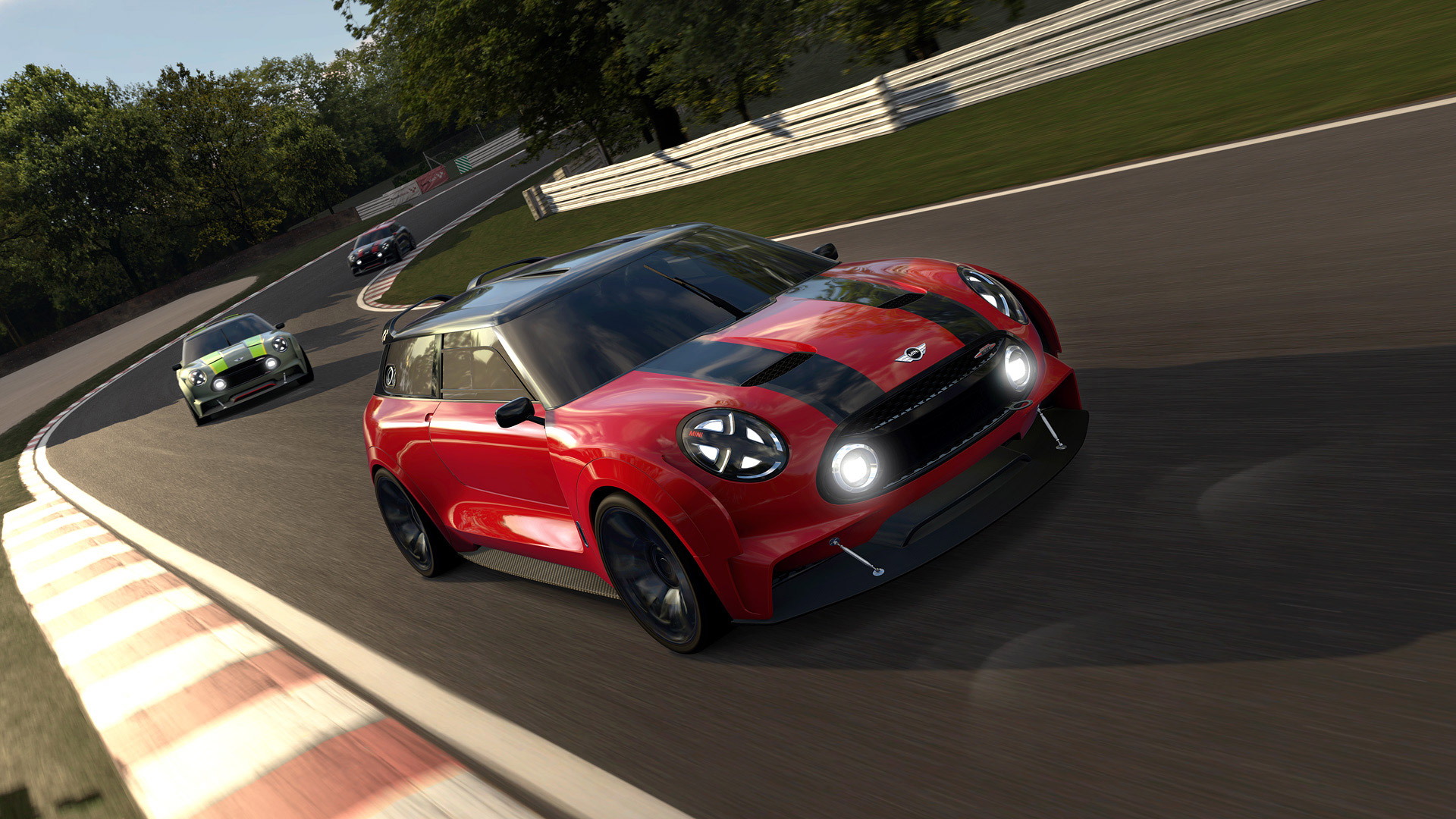 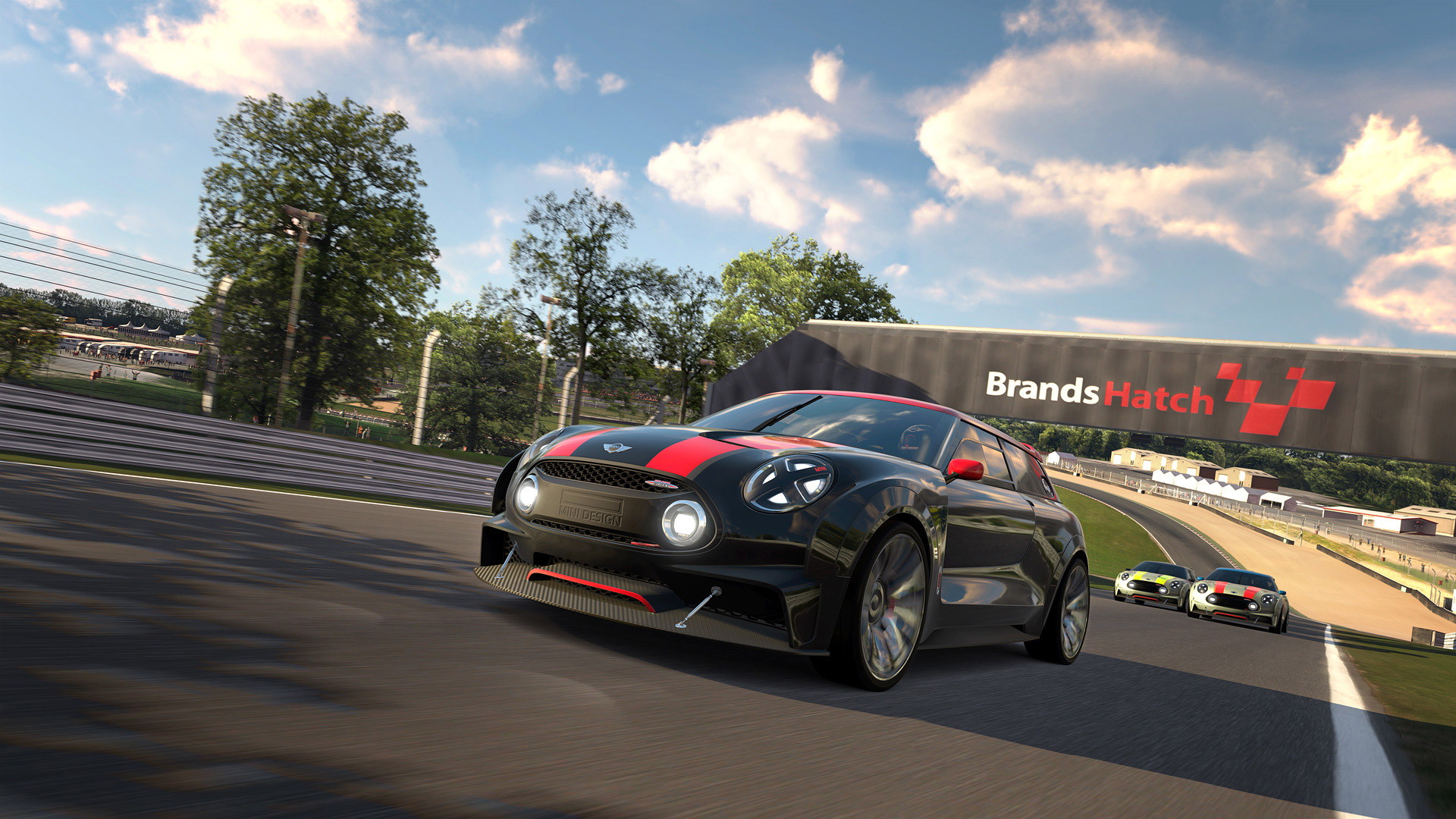 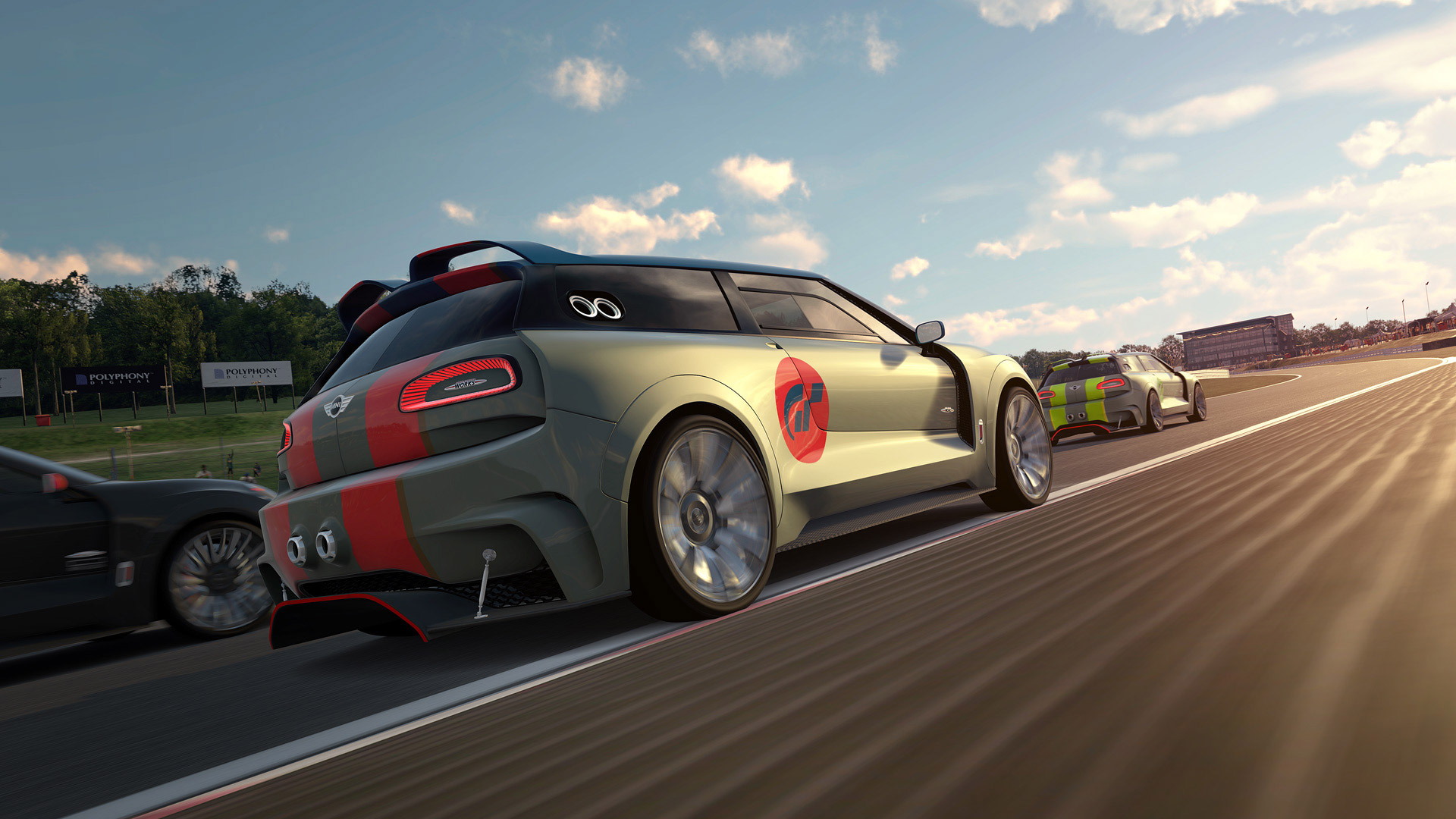 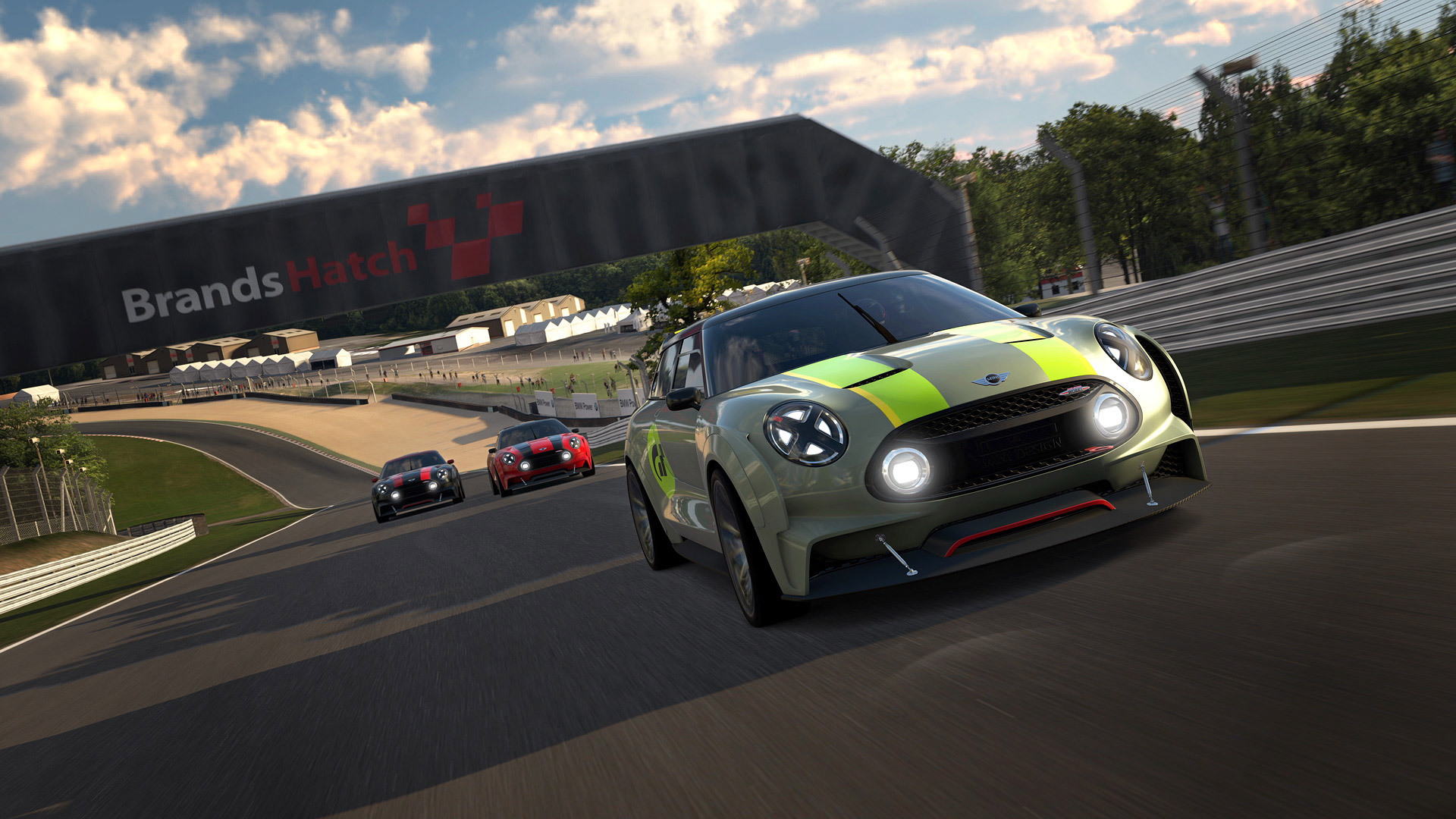 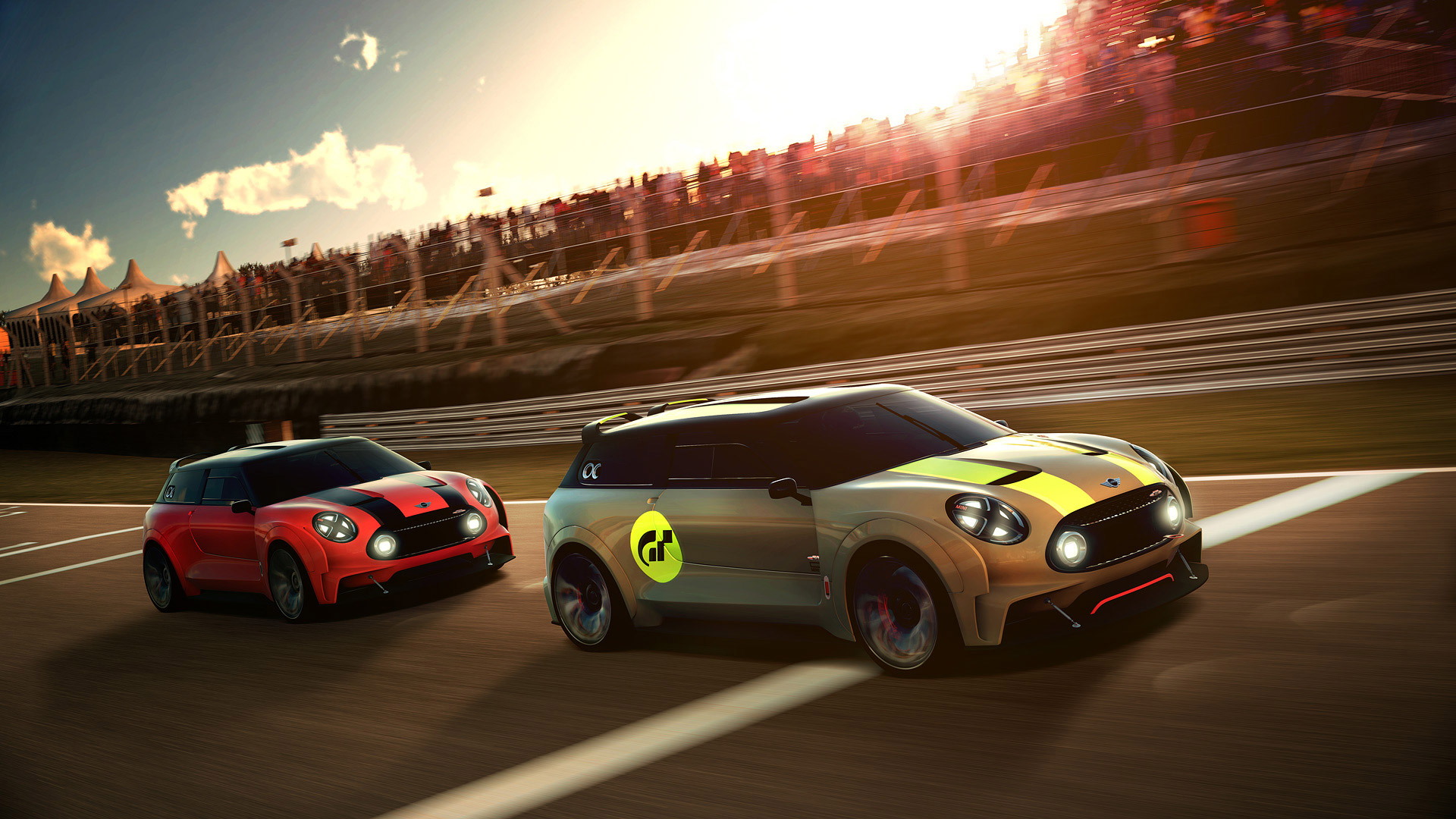 19
photos
A new generation of the MINI Clubman is just around the corner, but we’ve been given an early look at the car with the latest addition to the growing family of Vision Gran Turismo concepts. The cars have all been penned as part of the ‘Vision Gran Turismo challenge,’ which celebrates the 15th anniversary of the Gran Turismo video game series on Sony’s PlayStation. The challenge started in 2013 when the game’s creator, Kazunori Yamauchi, gave this simple brief to automotive design studios around the globe: "Would you be willing to design your rendition of Gran Turismo for us?"

The result from MINI is the new Clubman Vision Gran Turismo, a hardcore version of the upcoming Clubman powered by a 395-horsepower engine paired to a six-speed, paddle-shifted sequential gearbox and spinning all four wheels. The concept also features fully adjustable dampers, high-performance brakes and 22-inch wheels. MINI quotes a 0-62 mph time of just 3.5 seconds for its Clubman Vision GT concept, and a top speed of 180 mph.

Looking at the concept’s exterior, it’s clear this one's geared uncompromisingly towards motorsport. Huge air inlets, an aggressive front splitter and the wide track all hint at the car’s track capabilities, and we’re sure this sporty theme is continued inside. Unfortunately, no details about the Clubman Vision GT concept’s cabin have been given. A design similar to the cabins found in the third-generation MINI Hardtop and its Hardtop 4 Door sibling will likely be present, stripped of all but the most essential items to help reduce weight.

Special touches include four separate LED light elements separated by a black X background, which mimics the black X formed by protective tape used on MINI racers of the past. The signature MINI hexagonal grille has also been updated, with a flat, sporty design to emphasize the car's wide track. It also comes encased by a high-end black chrome surround. Further references back to the brand's previous rally achievements are the upright windscreen wipers, the small additional headlamps and the accentuation stripes on the hood, roof and rear section.

The MINI Clubman Vision Grand Turismo will become available in game as part of this week’s update for Gran Turismo 6, on Sony’s PlayStation 3. Note, it’s actually the second Vision GT concept from the BMW Group, with the first being based on the 2-Series coupe.