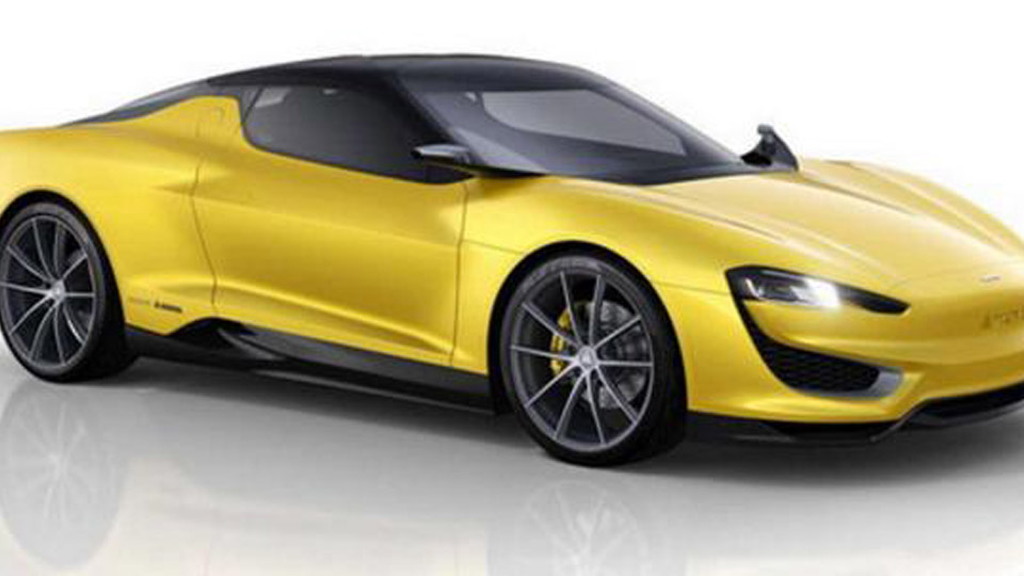 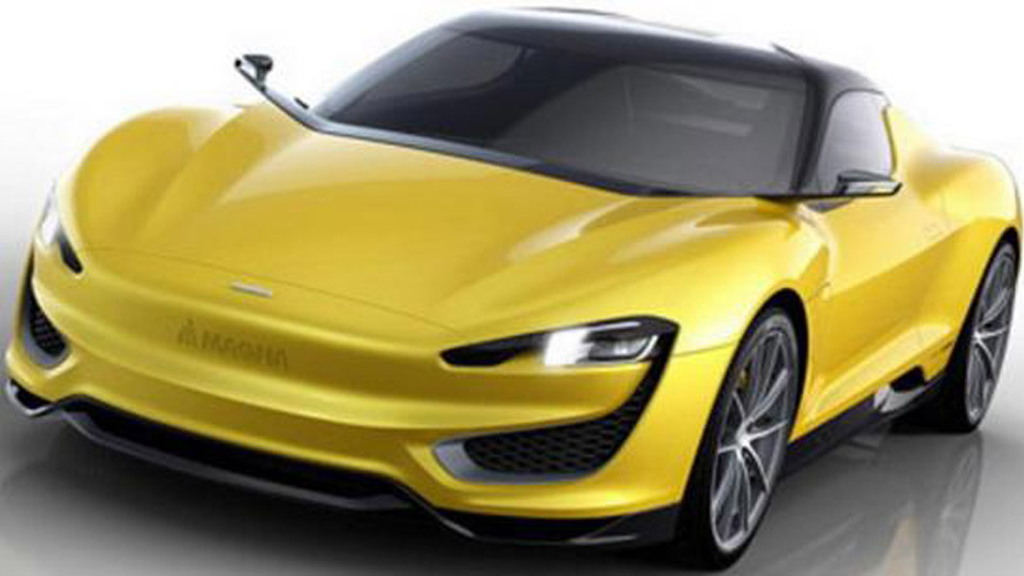 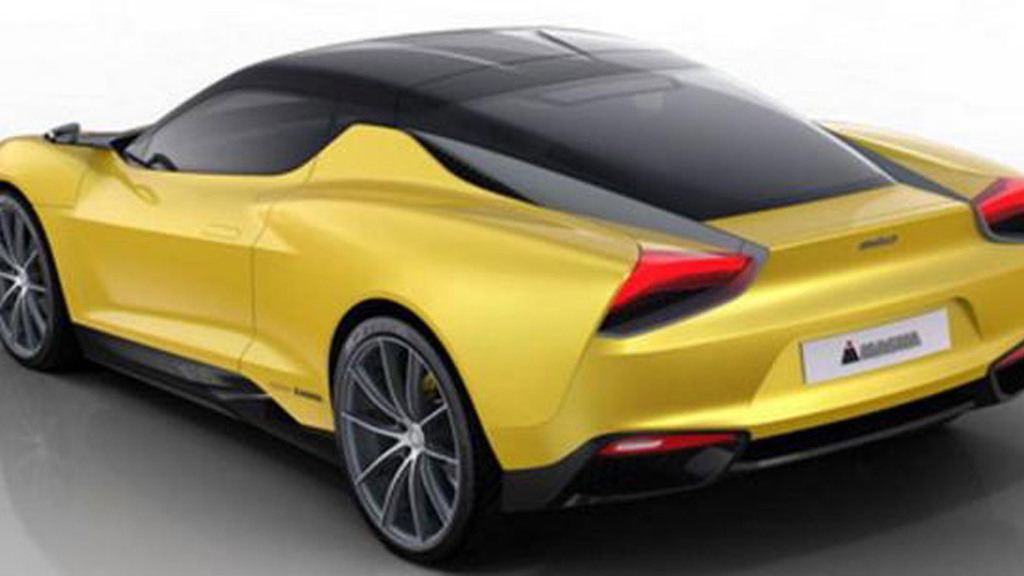 Automotive supplier and independent vehicle manufacturer Magna is bringing the eighth concept from its MILA family of forward-looking studies to next week’s 2015 Geneva Motor Show, with the latest version built to preview the sports car of the future. Magna’s concepts typically don't preview any specific model destined for production but rather technologies and construction capabilities the company has on offer.

The latest concept is called the “MILA Plus” and it is described as an innovative plug-in hybrid sports car. In designing the concept, the goal was to create a car that offered both performance and eco-friendliness. The result is a mid-engine coupe packing a plug-in hybrid drivetrain in a lightweight aluminum structure.

The drivetrain consists of a turbocharged three-cylinder engine paired with two electric motors, one mounted at each axle—a setup that sounds very much like the one used by BMW for its i8. Thanks to a relatively light curb weight of 3,351 pounds, the MILA Plus is capable of sprinting to 62 mph from rest in 4.9 seconds and traveling up to 310 miles on a full charge of its lithium-ion battery and a full tank of gas. The electric-only range for the MILA Plus is said to be more than 43 miles, though this will depend on driving style.

The MILA Plus will be presented in public for the first time at the Geneva Motor Show, which gets underway March 3. To see what else will be at the show, head to our dedicated hub.