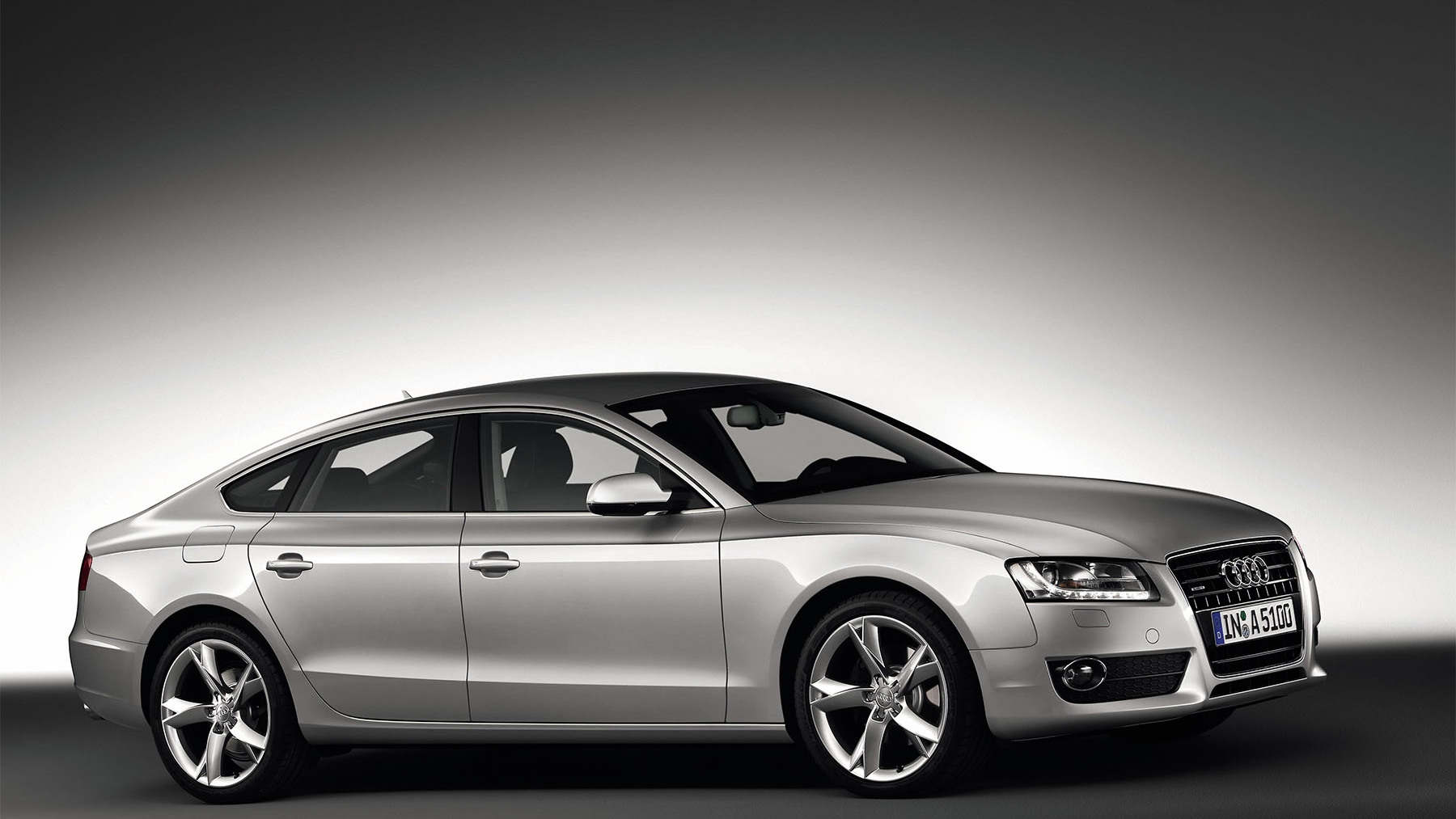 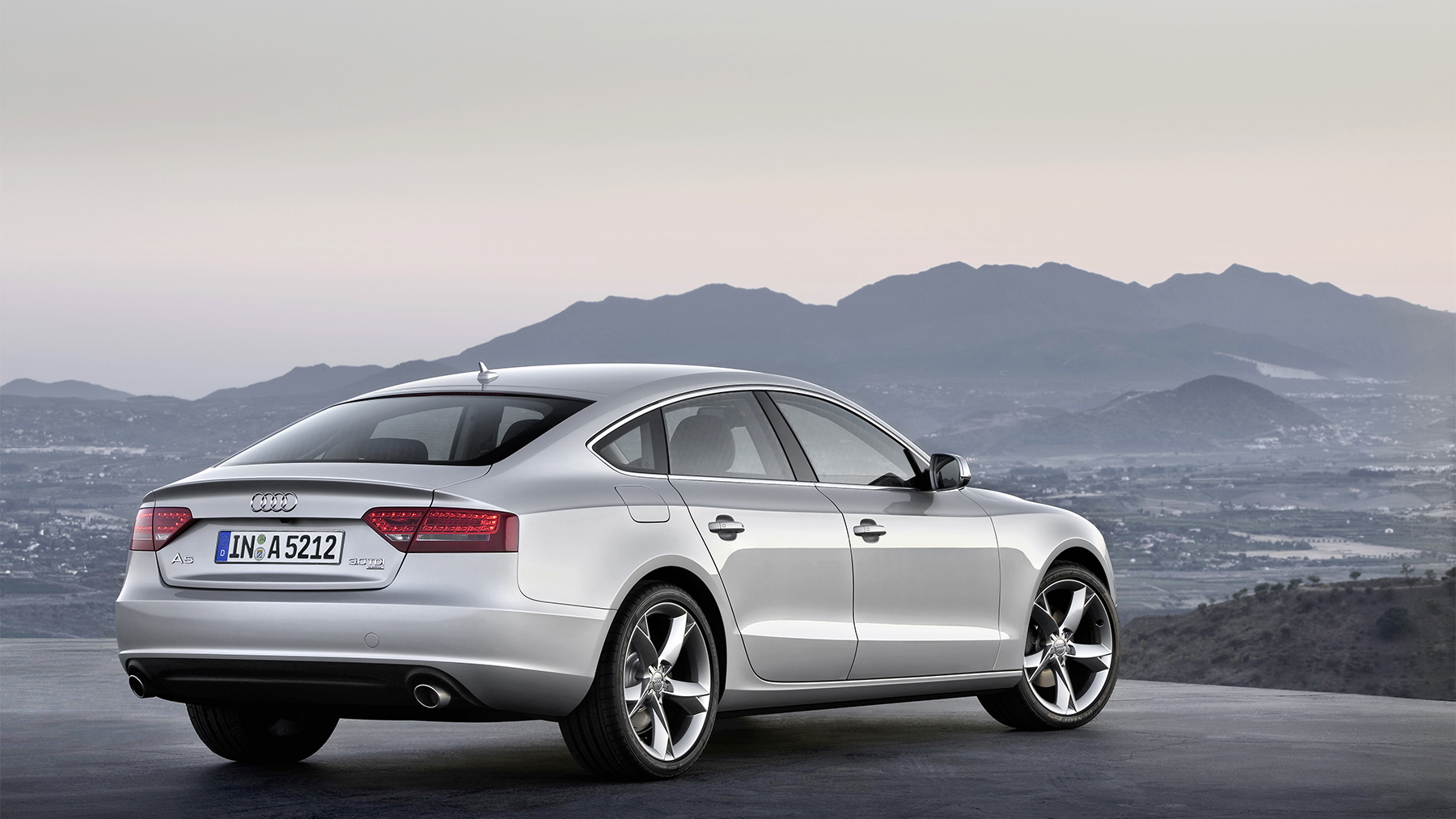 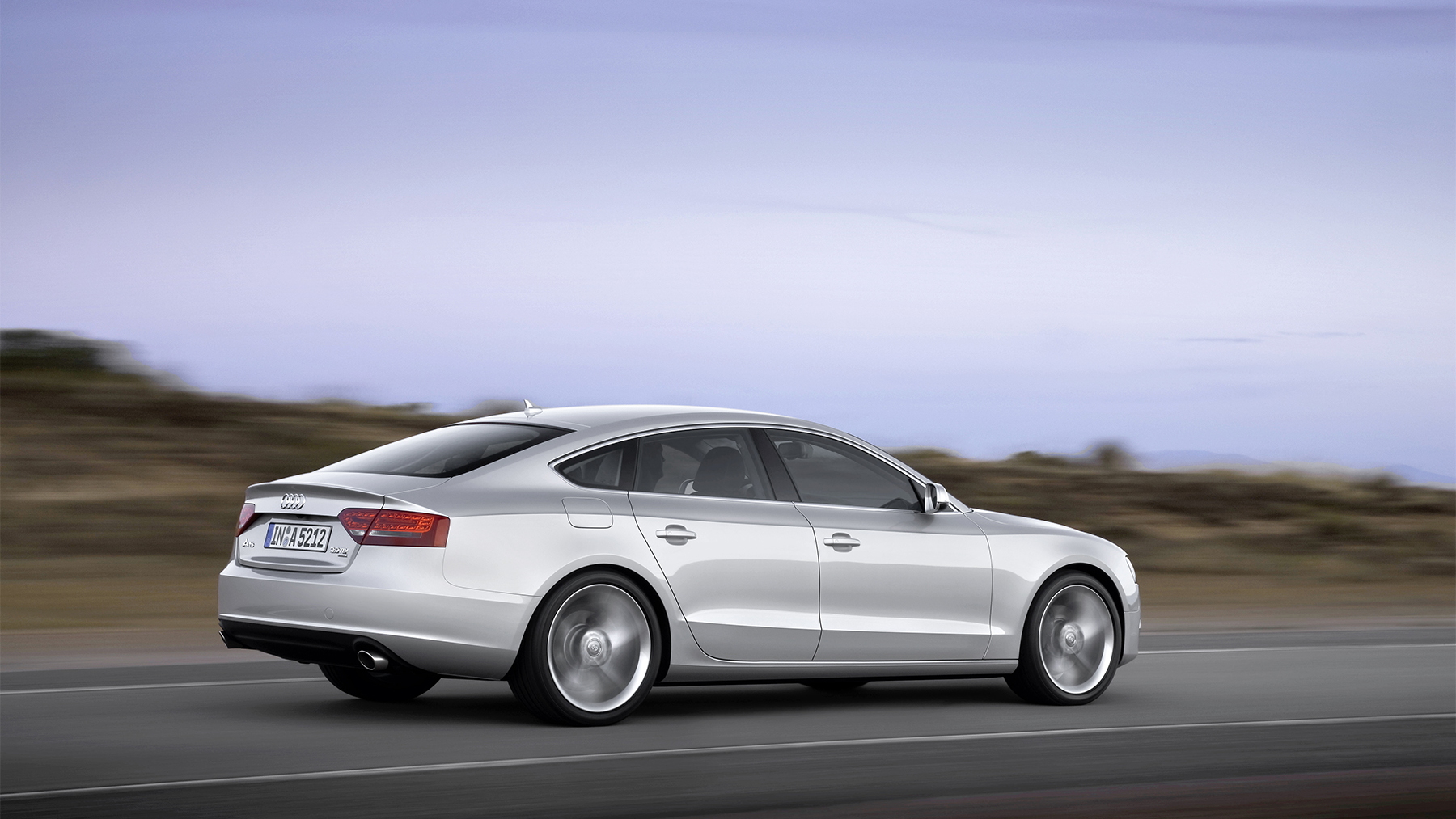 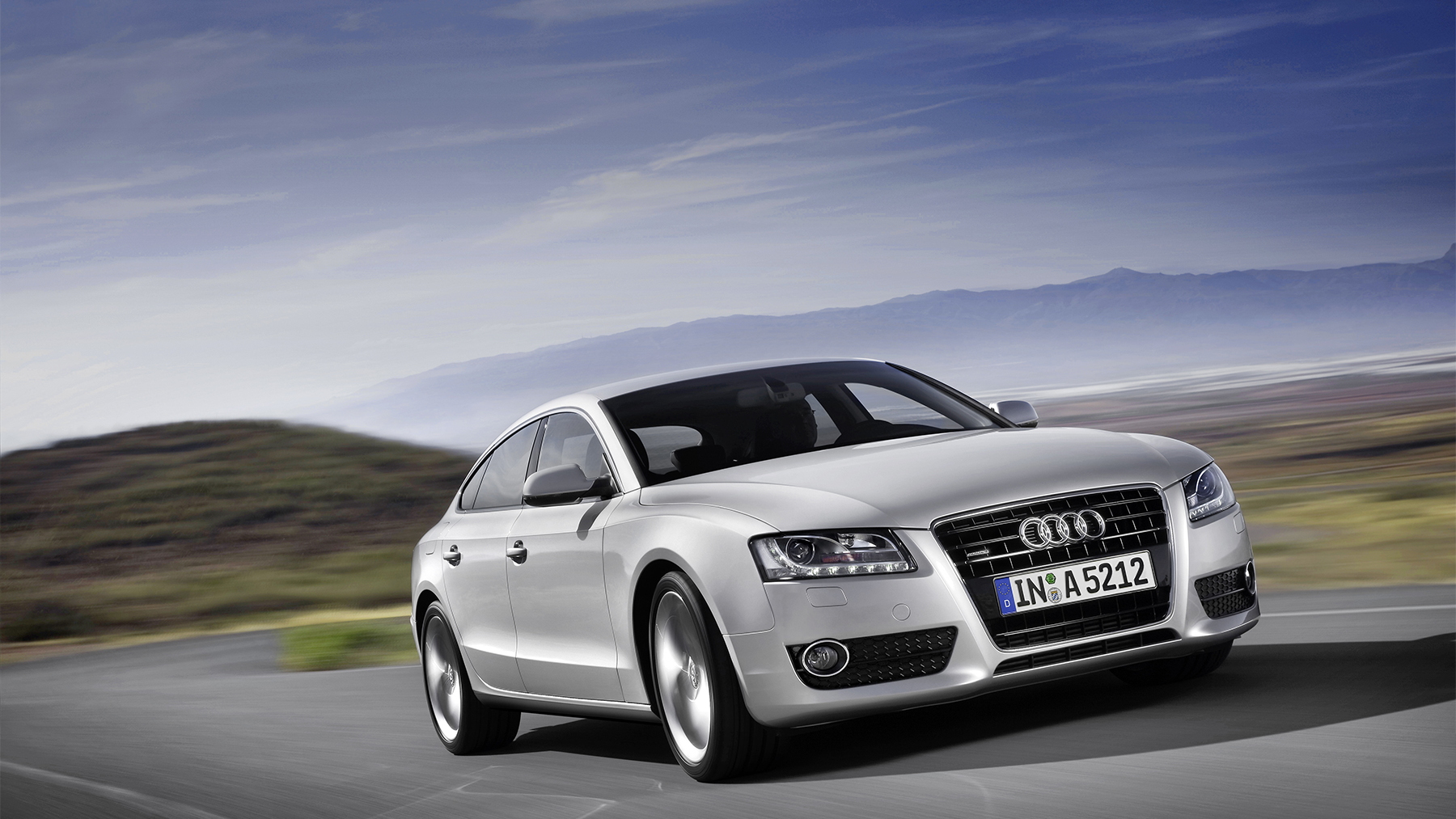 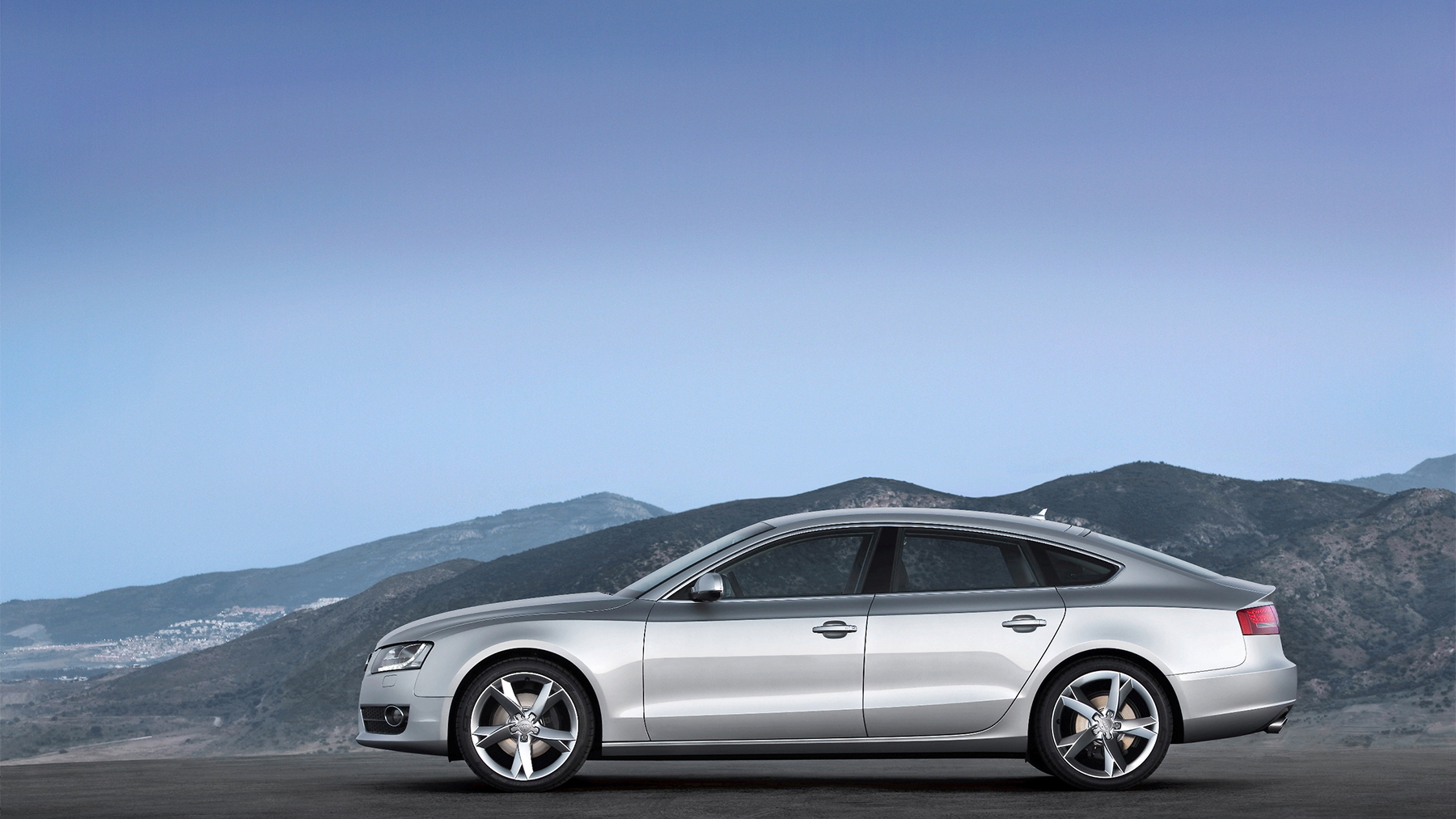 Audi will be releasing a host of models in coming years to expand into new segments as it attempts to topple BMW and Mercedes-Benz in the quest to sell more than a 1.5 million vehicles by 2015. Some of the cars in the pipeline include the A1 premium hatch, A7 four-door coupe and a Sportback version of the current A5 Coupe.

Earlier this week, Audi released the first details for the new A5 Sportback, which is set to go on sale in Europe following a debut at September’s Frankfurt Motor Show. Pricing in Europe will start at €33,650 (approximately $45,000) for the base 2.0L TDI model, however, Audi has confirmed that an even cheaper model will arrive in the middle of next year.

Described as offering the practicality of an Avant wagon with the elegant styling of a coupe, the new A5 Sportback features a five door body with an elongated profile. This coupe-like silhouette is the result of a roof section with a long, tapering roofline that is 36mm lower than the A4 Sedan and of the short overhangs at the front and rear as well as the long wheelbase of 2,810mm.

Inside, there’s 980L of storage available with the rear seats are folded and generous space for four adults.

Initially the A5 Sportback will be available with a choice of two petrol and three diesel engines. The two petrol versions, the 2.0 TFSI quattro with an output of 211hp (155kW) and 258lb-ft (350Nm) of torque and the 3.2L V6 quattro generating 265hp (195kW) are both equipped with the Audi valvelift system. This feature can produce more power and higher torque as well as lower fuel consumption.

To ensure optimal handling performance the A5 Sportback comes with a newly developed electronic stability program with an electronic differential lock on the front axle. The car also comes with the Audi drive select dynamic driving system, which allows the driver to choose between three different modes which influences the throttle response characteristics, the shift points for the seven-speed S tronic or multitronic transmissions, and supports the servotronic steering. If the vehicle is equipped with the MMI operating system, a fourth, freely programmable level is also available.