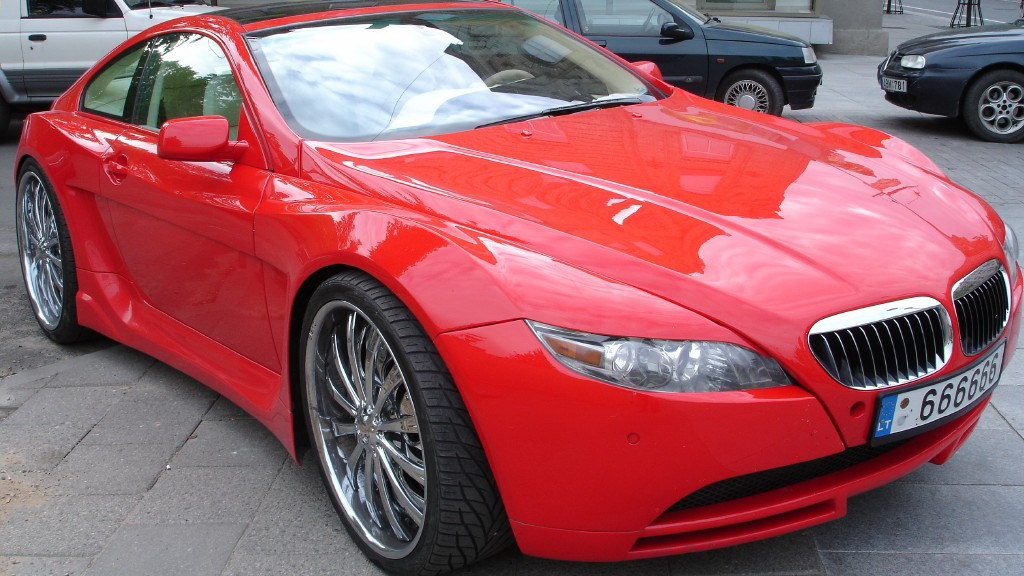 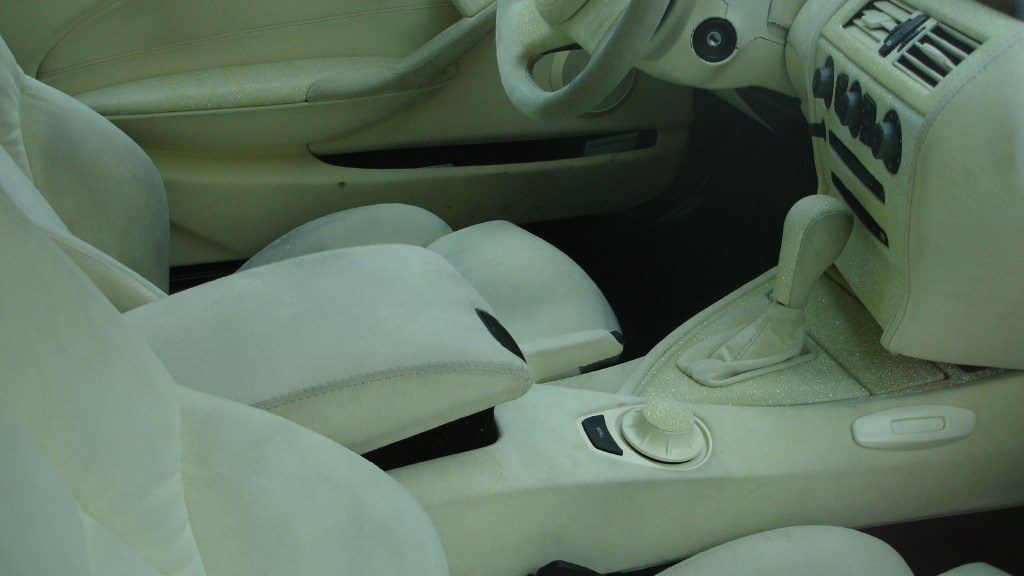 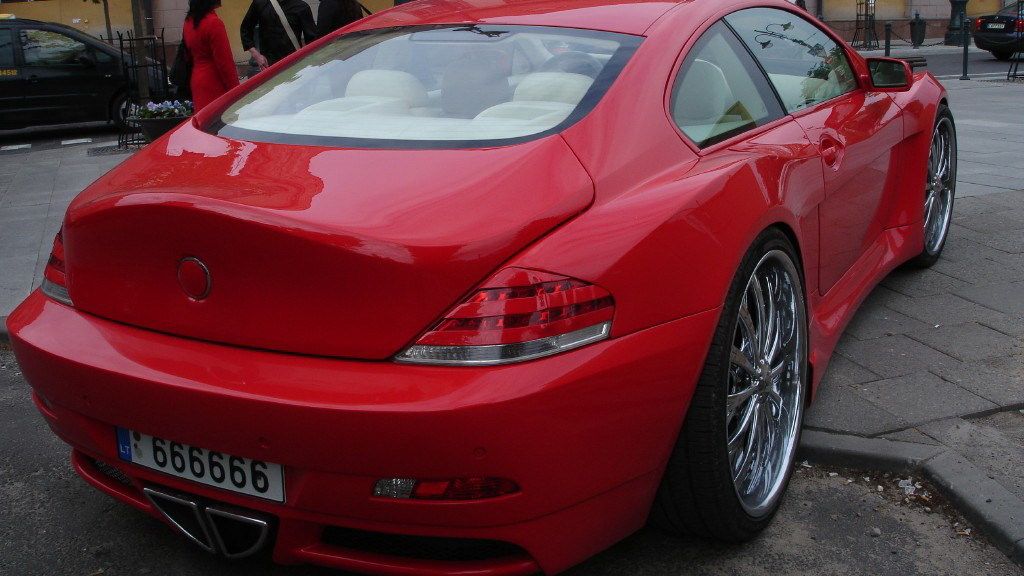 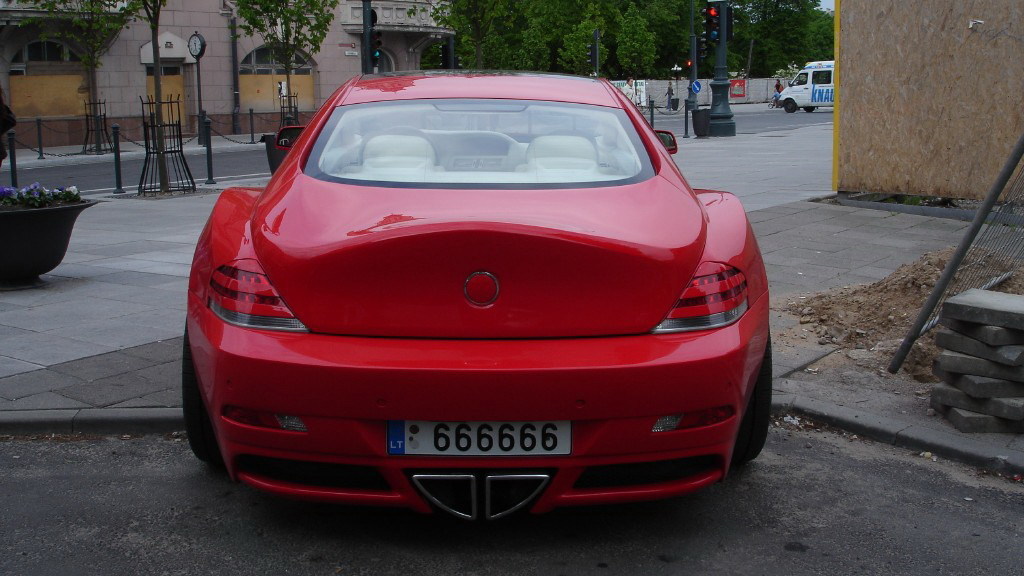 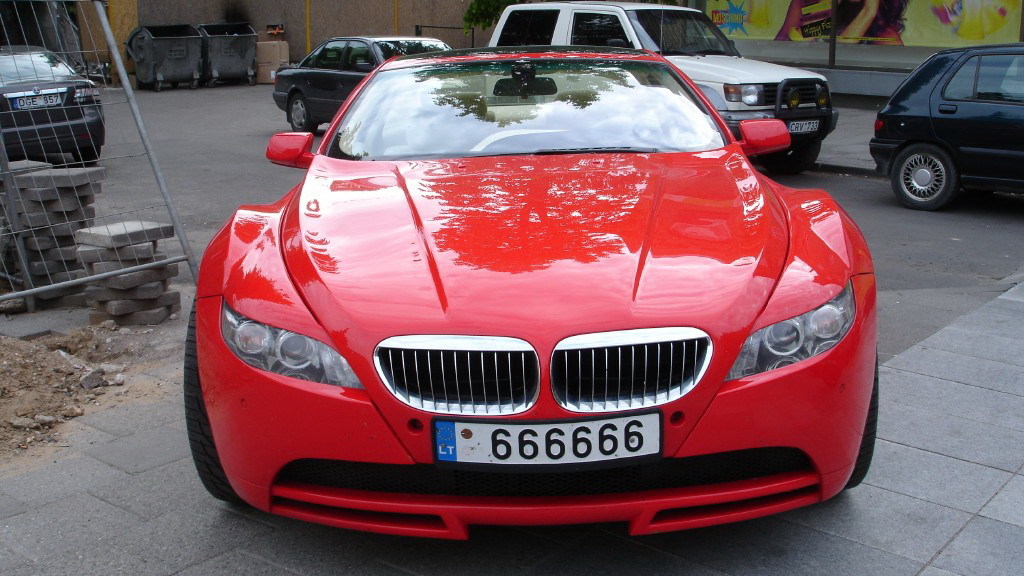 8
photos
Built by BMW as a tastefully elegant and not-too-vicious sports tourer, the 6-series has not historically been the first choice of the tuning crowd, in Europe or elsewhere. But one mad coachbuilder in Lithuania decided to turn his efforts toward the car, and the result is an overly aggressive coupe that loses much of the elegance of the original.

Outfitted with what amounts to nearly a complete re-body, the BMW has been subjected to what appears to be widened fenders to accommodate the 26-inch wheels wrapped in 305/30 rubber, new aerodynamic elements and new headlights plus an interior completely redone in suede.

Though the builder has heaped so many modifications on top of the foundation that it's nearly unrecognizable, there is a symmetry in the execution and a purity of purpose to the conversion that make it oddly attractive.