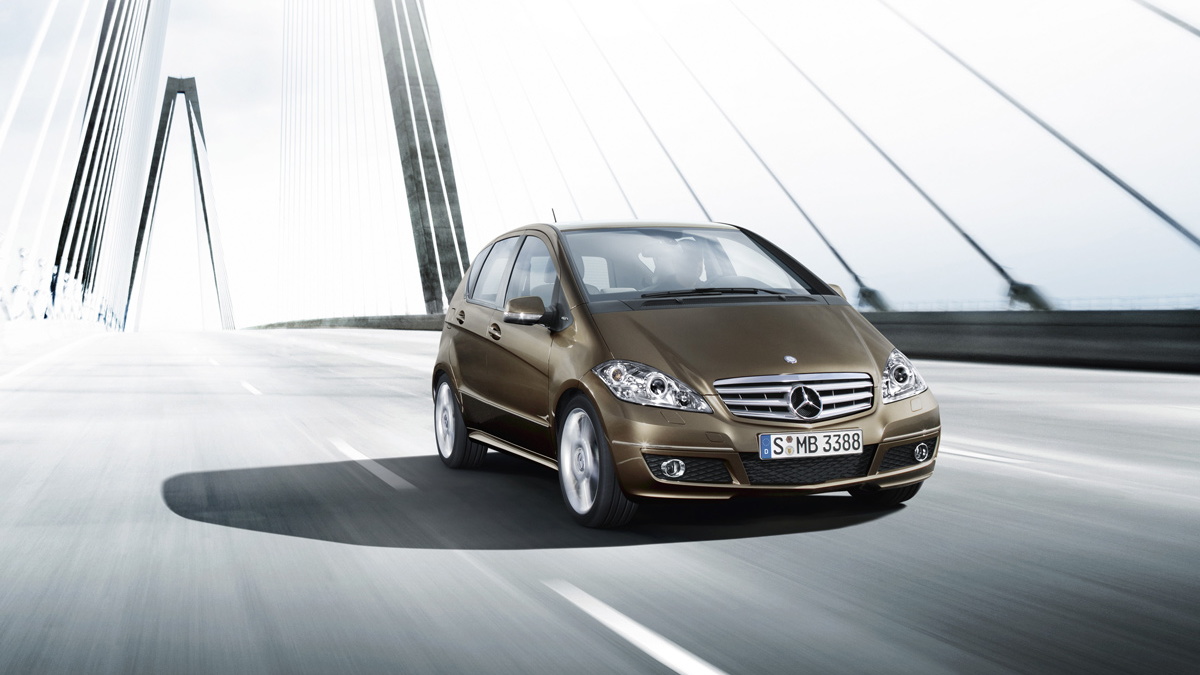 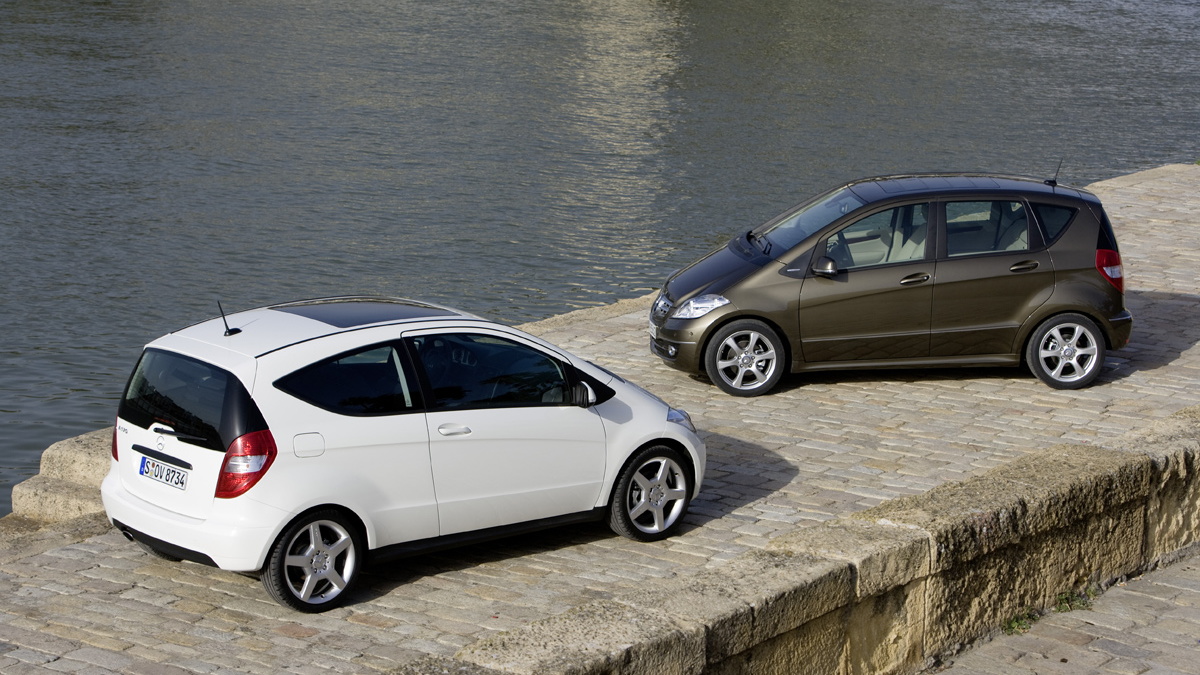 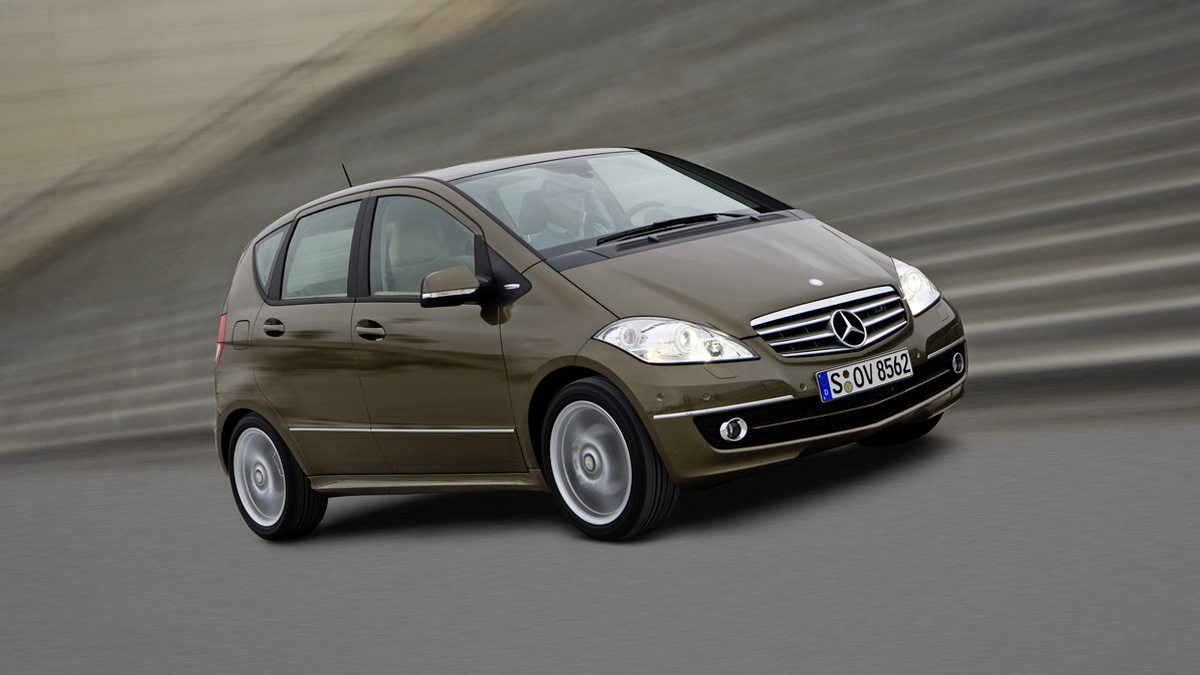 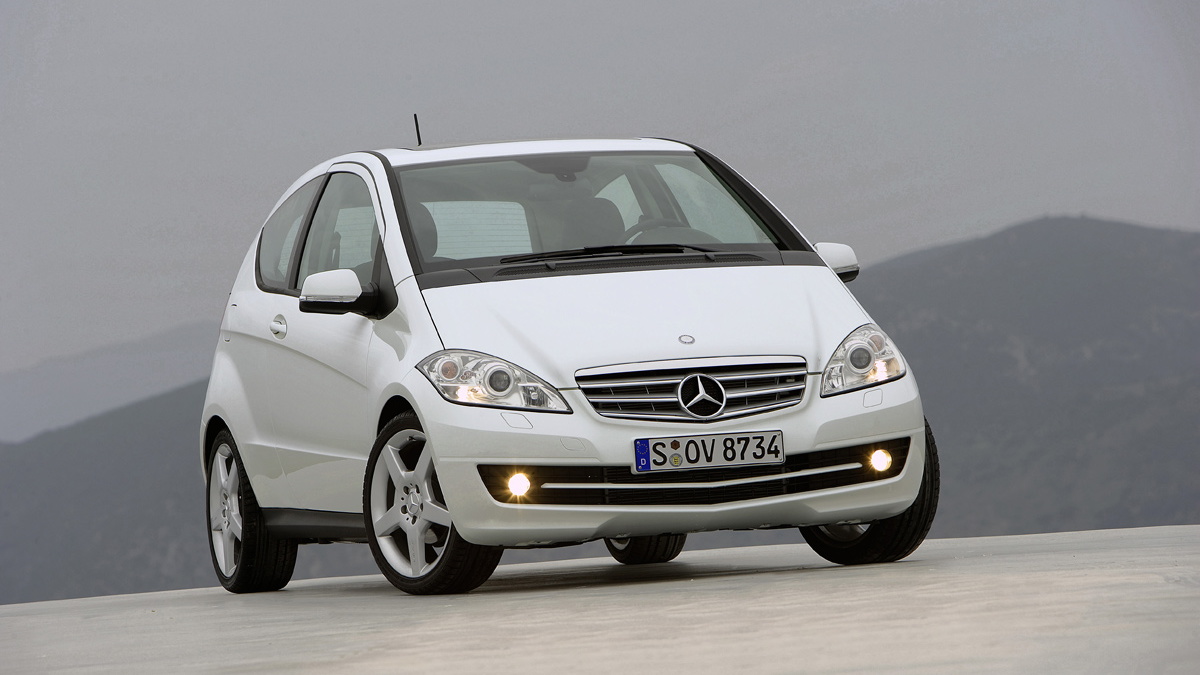 22
photos
As it looks for new ways to grow its business, expanding into new markets and moving existing models to markets it already inhabits, Mercedes-Benz is including Eastern Europe in its plans. The latest reports have the company eying production in the western Romanian county of Timis. Production at the plant will possibly be focused on A-Class and B-Class cars that will fit well into the price and size range of the Romanian market.

A final decision on the plant's fate is expected within three weeks according to local county authorities in Romania. Earlier this year rumors of a possible factory in Cluj, in the country's northwest, were also circulating, though Timis is now the front runner, reports Automotive News.

Mercedes' A-Class update for the coming year was announced just two months ago, with a host of new technology and improvements to the line. An efficient petrol engine in the BlueEfficiency line manages 5.8L/100km (40.5mpg) fuel consumption, while an even more efficient 82hp diesel in the A160 CDI drinks just 4.5L/100km (52mpg). Interior updates include new material choices and a choice of aluminum or wooden trim. Exterior updates keep the model looking fresh, with new headlights, revised bumpers and a range of new grilles.

The B-Class is also getting a set of updates for the coming year's production run, and along similar lines as the A-Class. More powerful yet still efficient engines, minor exterior styling changes and more interior options in terms of materials and finishes are the primary changes.

Both the A-Class and B-Class get stop-start technology which will help both models to improve fuel efficiency and reduce CO2 emissions.

By building the A-Class and B-Class in Romania, Mercedes can not only service local demand, but could in the future leverage the plant to expand the two ranges volume potential for the rest of Europe. Already the volume sales leaders for the brand, the smaller, more efficient cars in the Mercedes line-up will play a larger and larger role in the future as the company struggles to meet stringent EU fleet emissions and fuel consumption standards while maintaining a full line of luxury and performance vehicles.