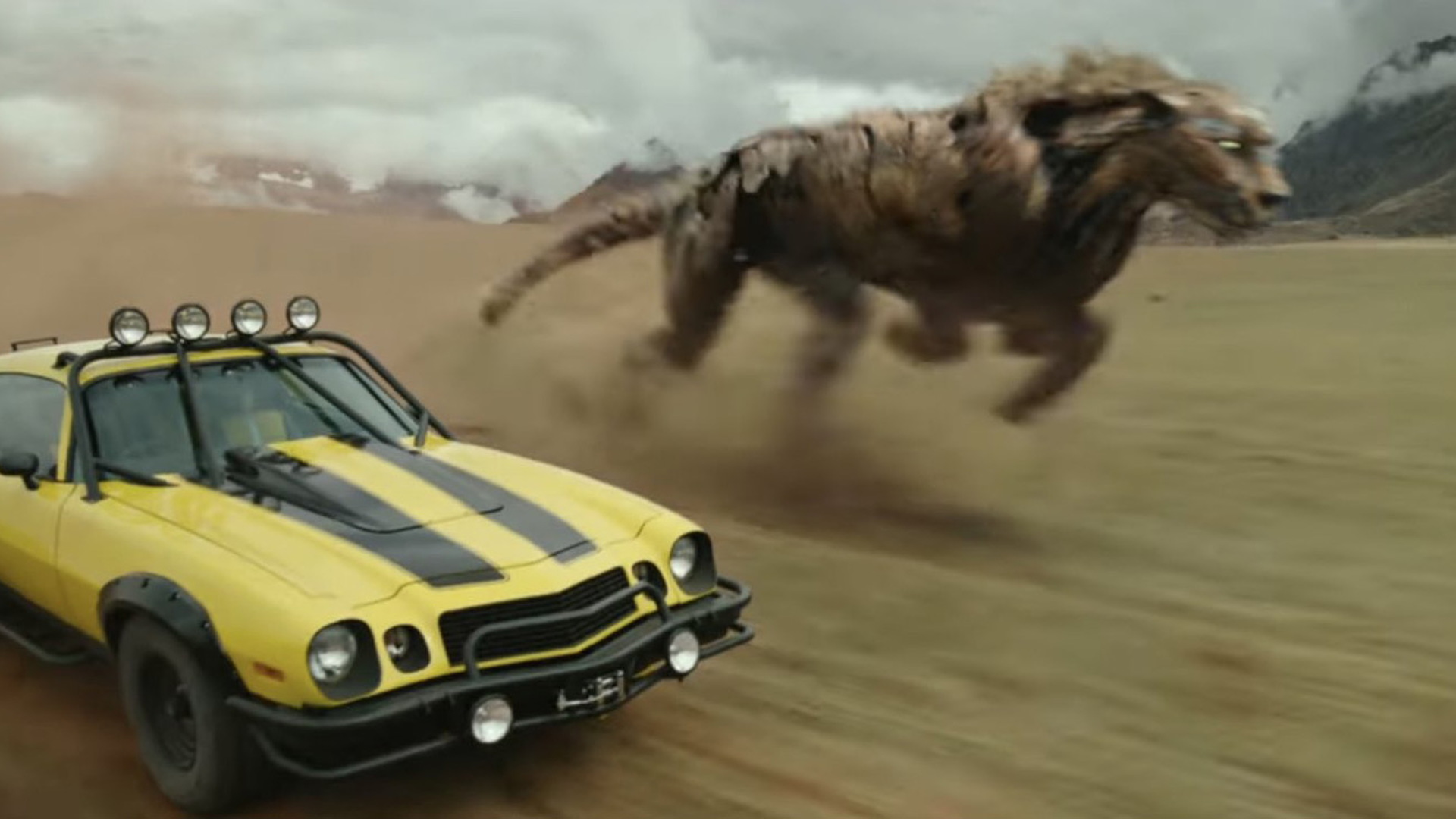 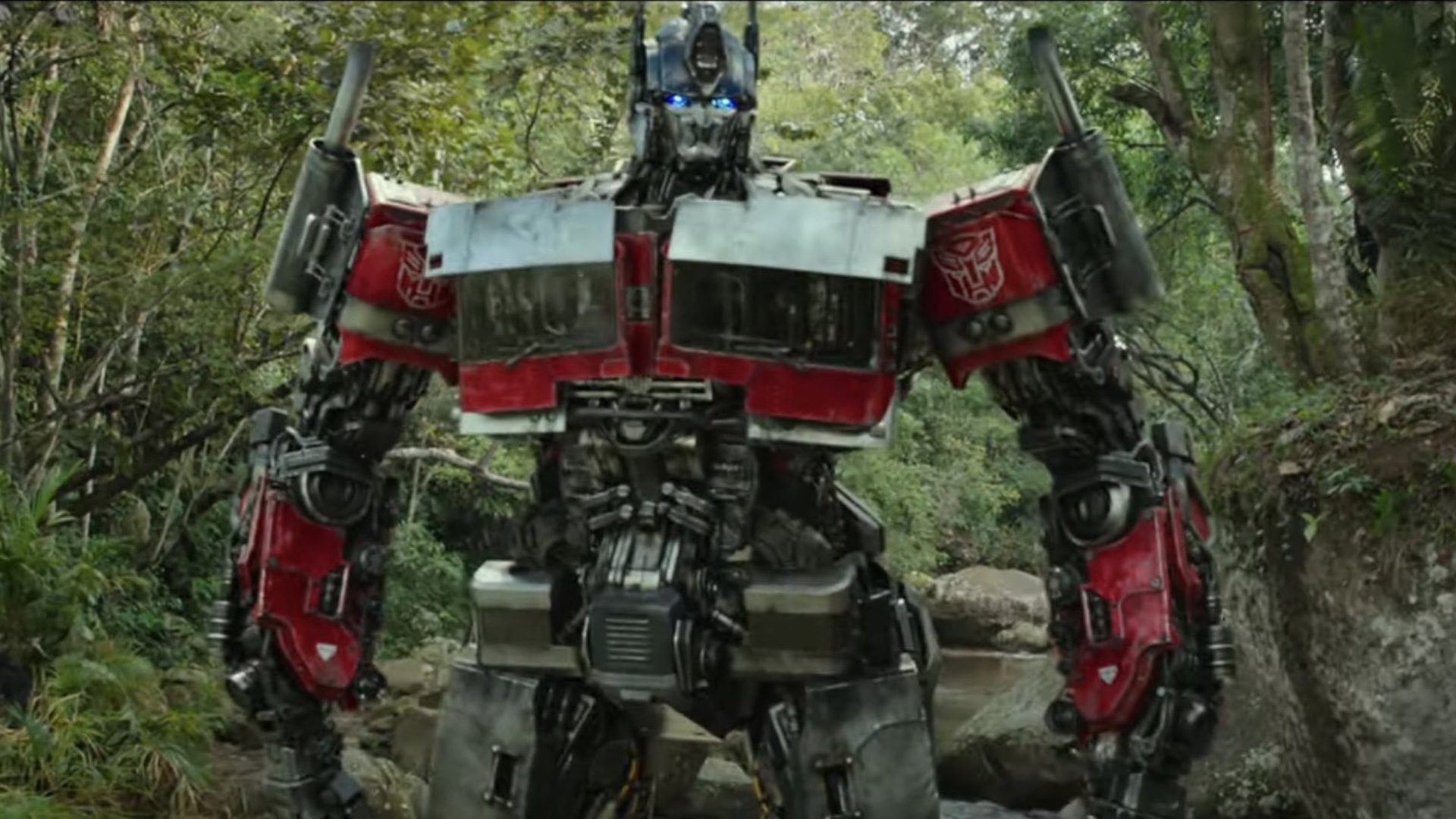 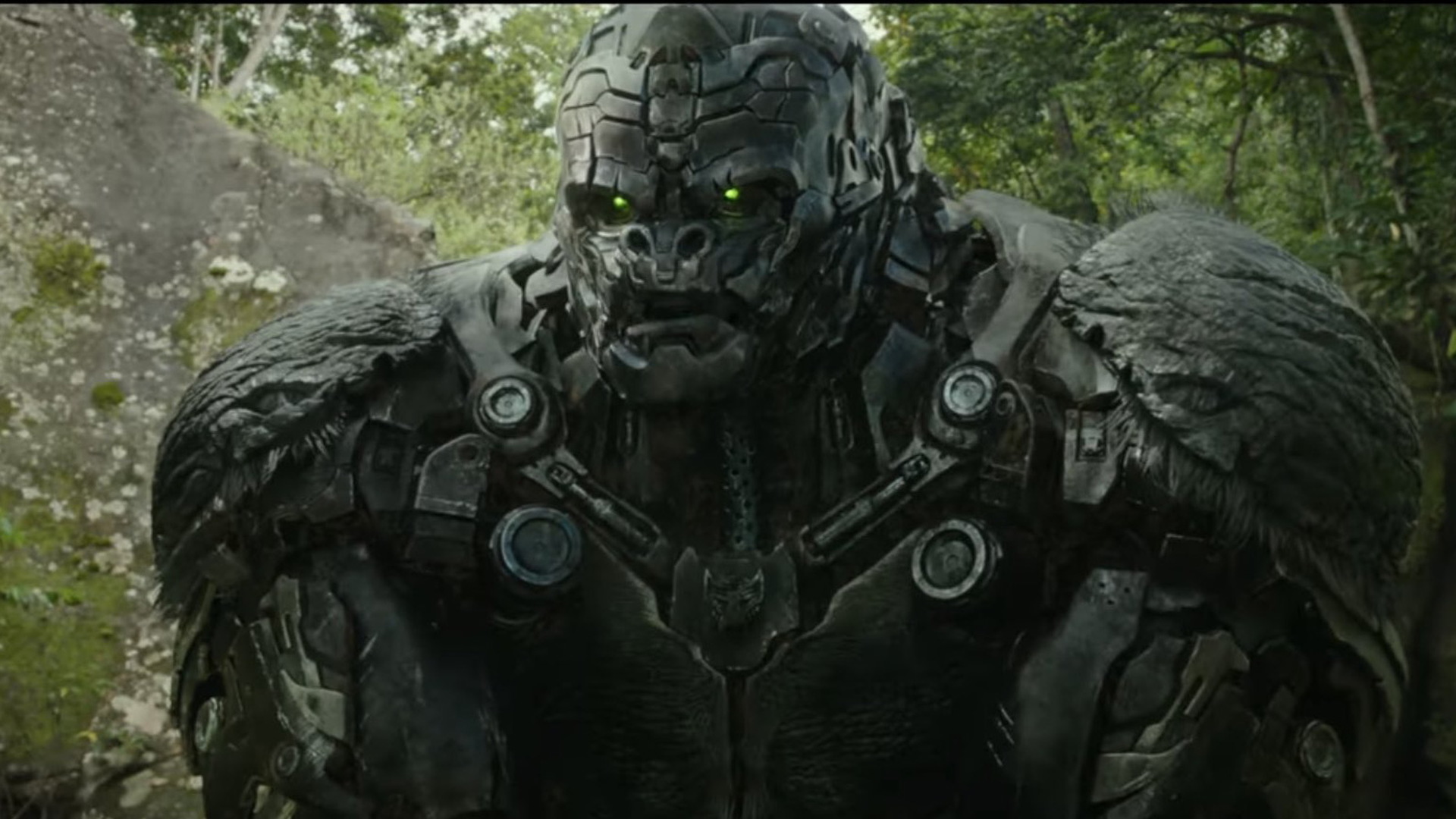 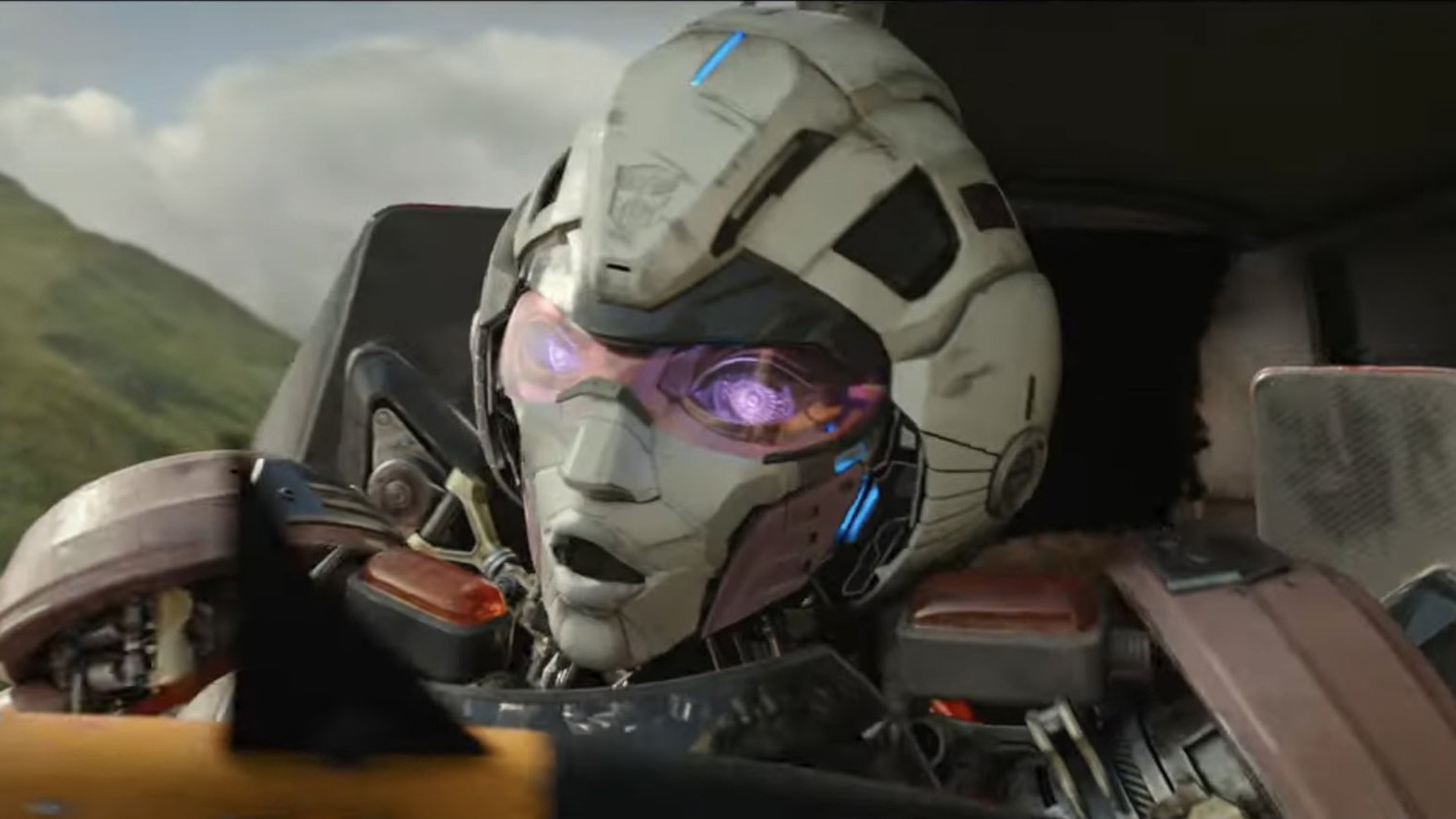 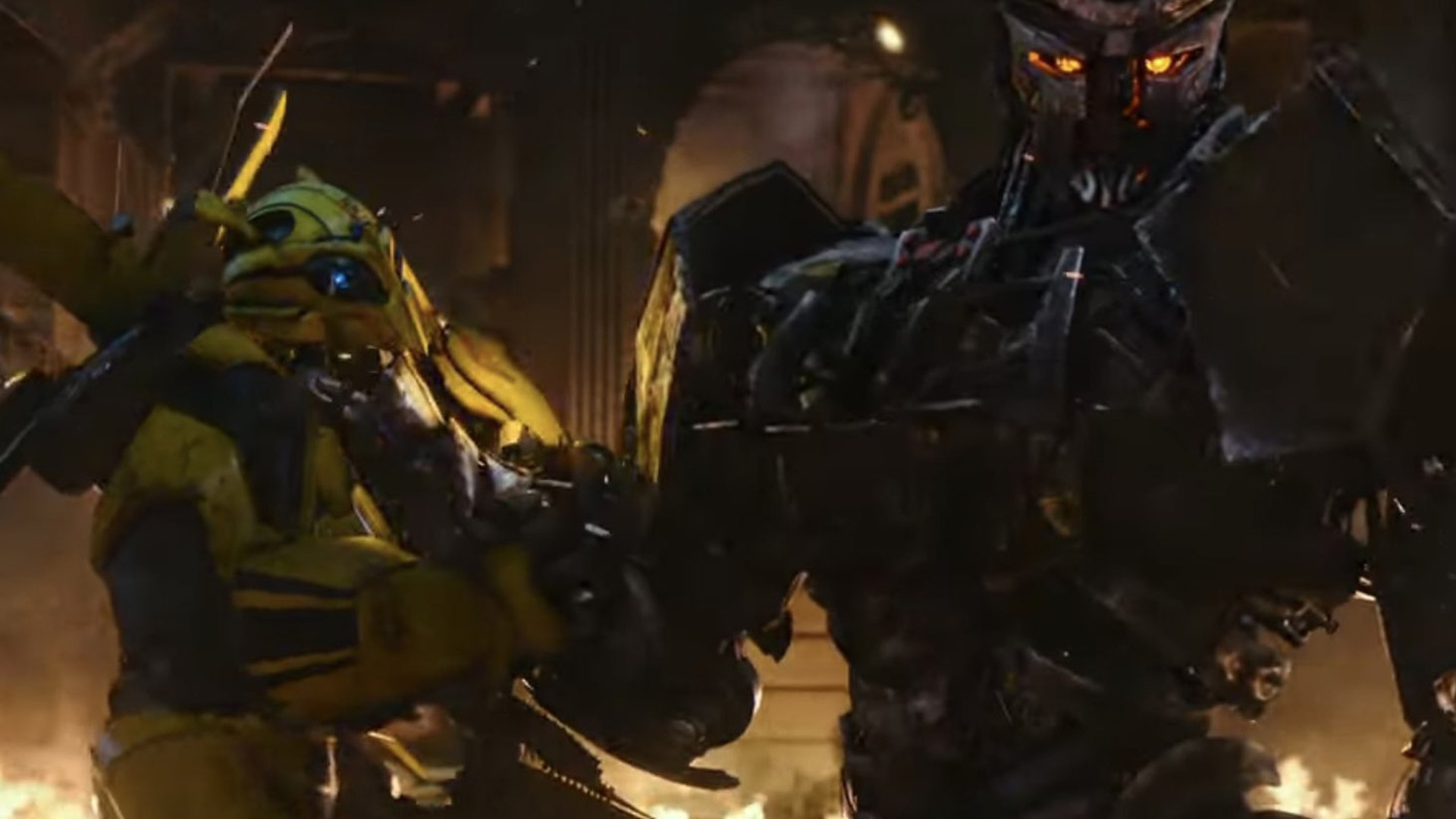 The first trailer for the new Transformers movie, “Transformers: Rise of the Beasts,” has been released, and it gives a look at some of the vehicles that are set to appear on the big screen.

The latest installment is the seventh of the live-action movies, but Michael Bay is no longer attached as a director, though he's still listed as a producer. The director is Steven Caple Jr., probably best known for his work on “Creed II.”

The movie serves as a sequel to 2018's “Bumblebee,” and is thought to be set in 1994, which makes sense given the vintage of the vehicles involved. Interestingly, both the vehicles and the Transformers in robot mode resemble designs used in the original cartoons from the 1980s and early '90s.

There are also some Maximals from the Beast Wars cartoons of the 1990s, where the Transformers turn into animals instead of vehicles.

Vehicles seen in the trailer include a Kenworth K100 that serves as the vehicle mode of Autobot leader Optimus Prime. The Autobot faction also includes a second-generation Chevrolet Camaro as Bumblebee, a 964-generation Porsche 911 likely as Jazz, a Volkswagen Microbus likely as Wheeljack, and a Ducati 916 motorcycle likely as Arcee.

We also know there will be an R33 Nissan Skyline GT-R, a heavily modified Kenworth JF logging truck, and a GMC tow truck for the Terrorcons, the bad guys in the movie.