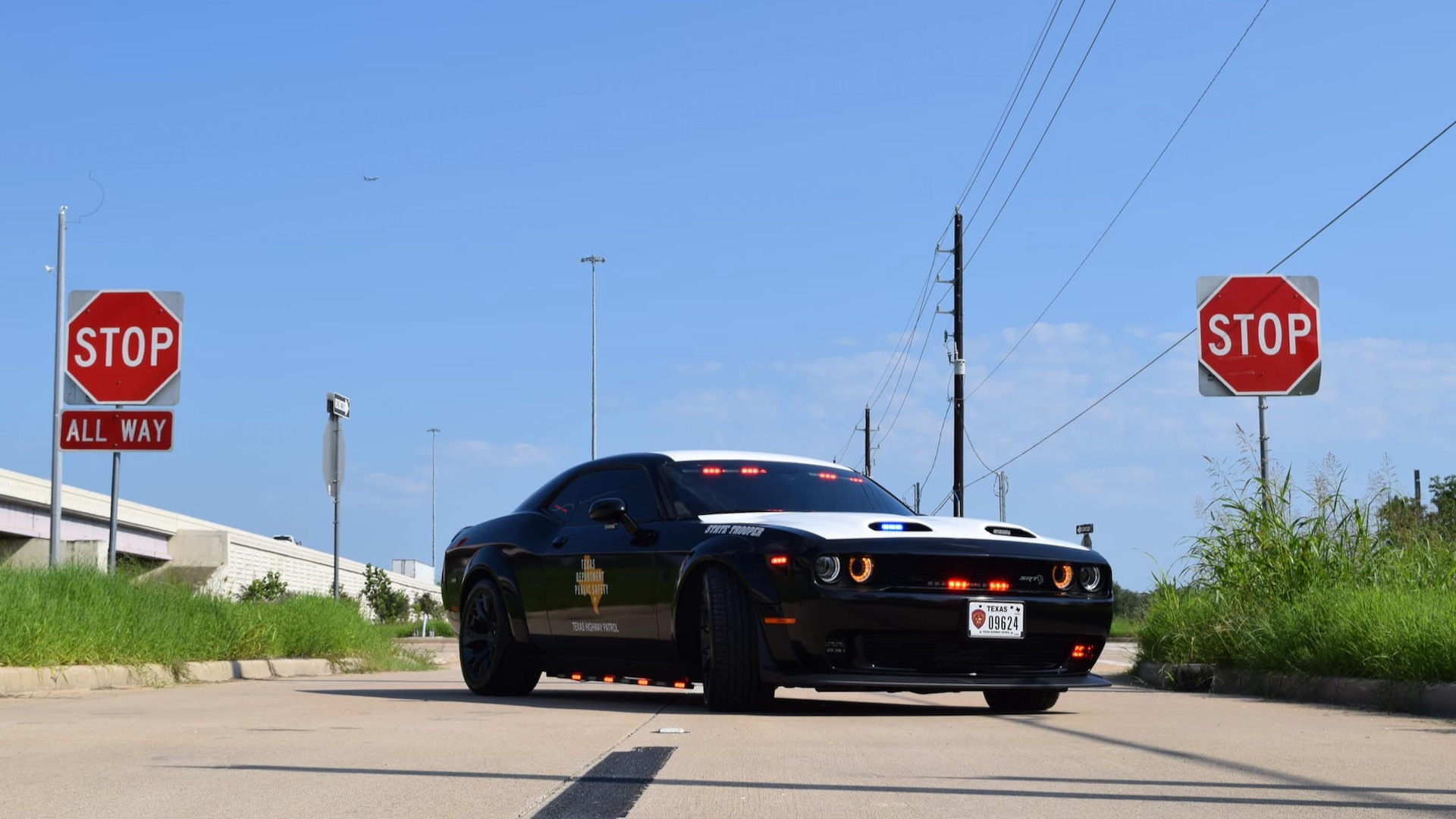 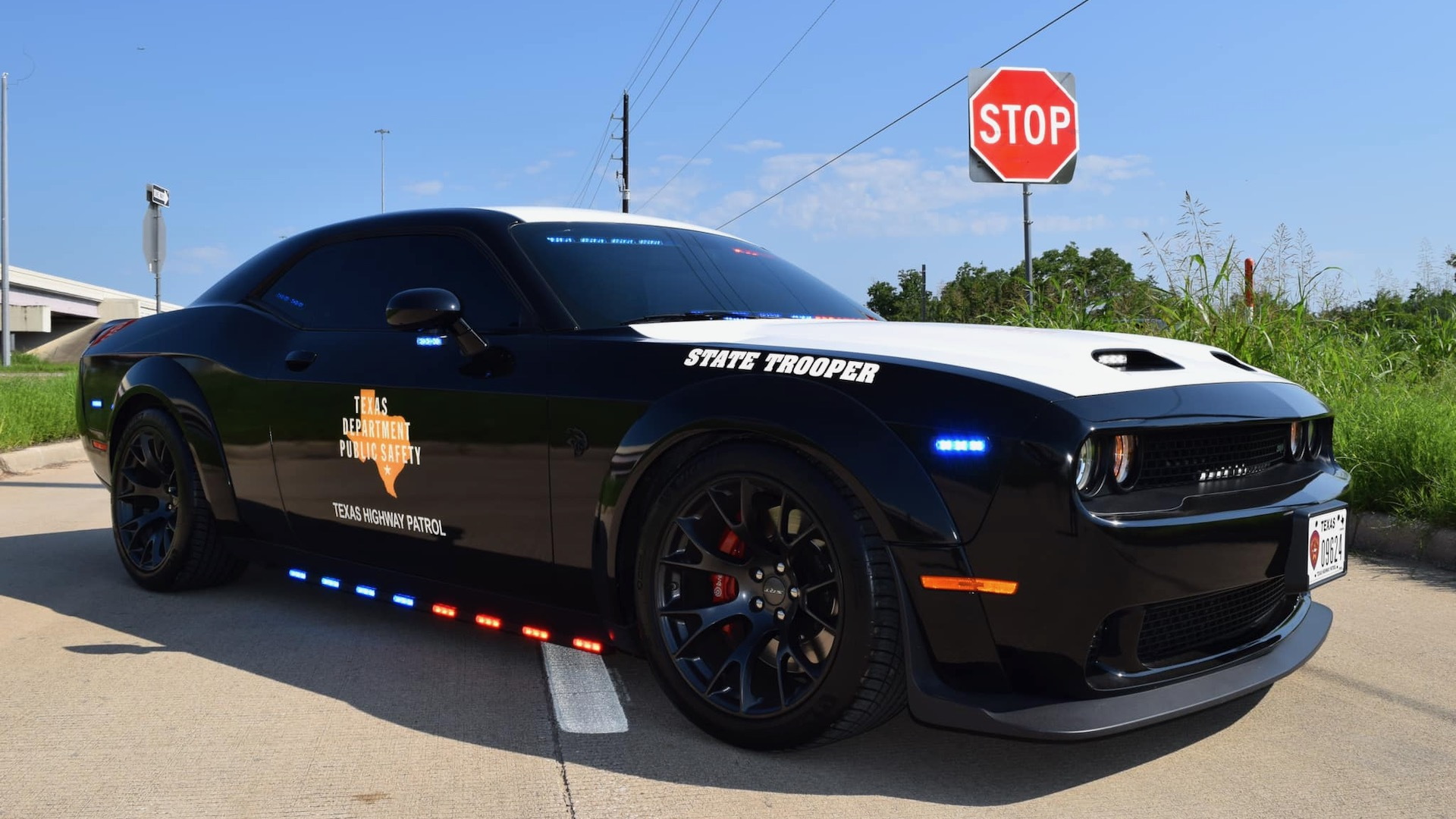 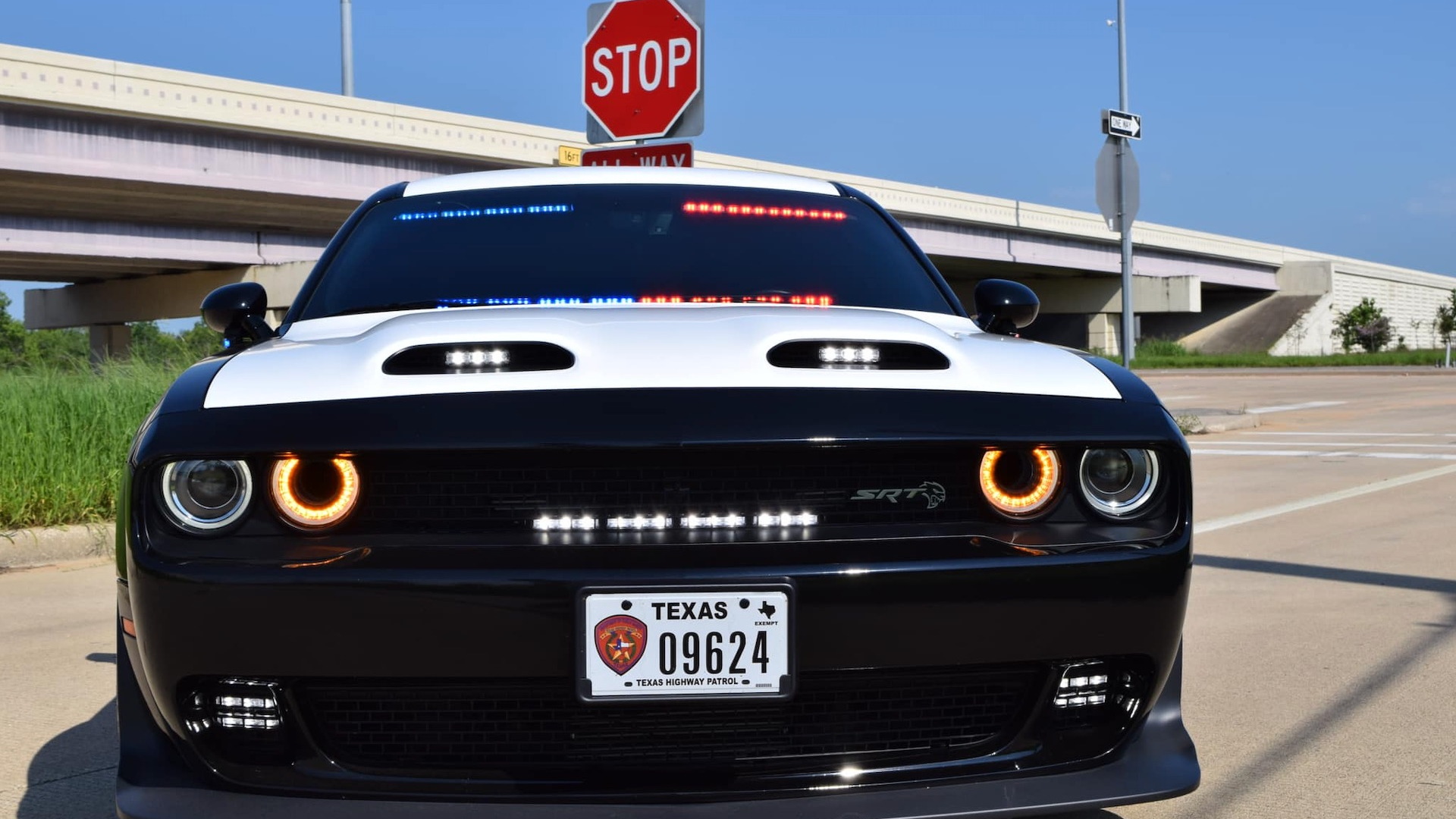 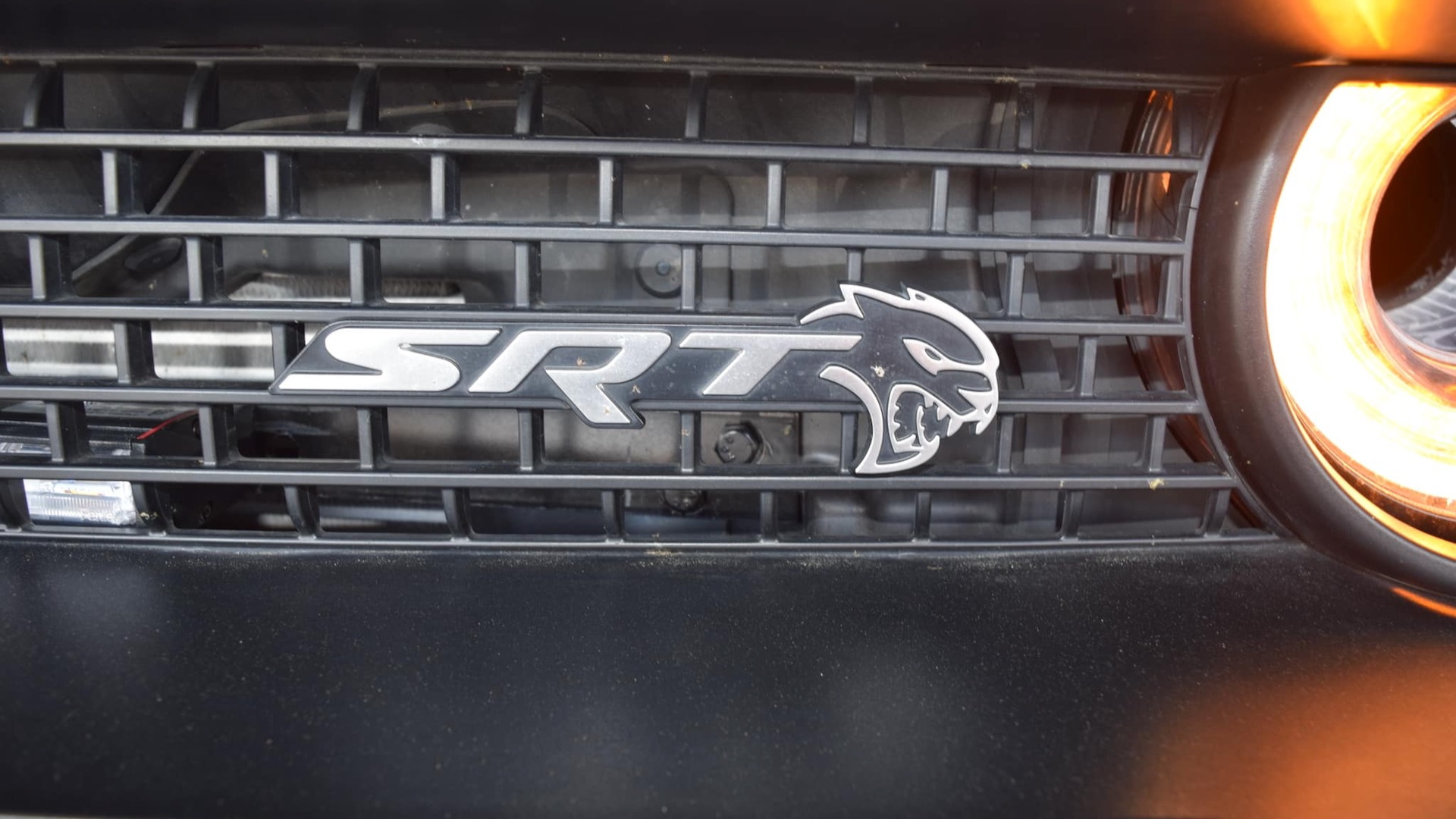 Anyone driving in Texas should beware. The Texas Highway Patrol now has a Dodge Challenger SRT Hellcat Widebody pumping out 1,080 hp.

The car was awarded to the Texas Department of Public Safety, which encompasses the Highway Patrol, by a judge, according to a Facebook post by the agency. It seems the Hellcat was once the property of a criminal suspect.

"The 1,080 hp Dodge Hellcat went from evading law enforcement in Harris Co. to now catching criminals wherever it roams in Texas," the post reads.

This isn't the first time cops have enlisted a Challenger. The Florida Highway Patrol unveiled a Challenger police car in 2019, although that was based on the naturally aspirated 5.7-liter V-8 R/T model rated at 372 hp. The Challenger's four-door Charger sibling has also become a staple of police fleets.

The Challenger and Charger are going away after the 2023 model year. Dodge is sending them off with a series of seven Last Call models, after which it will shift focus to electrified cars. Dodge's first EV, a performance car previewed by the Charger Daytona SRT concept, is scheduled to arrive in 2024. When it does, maybe it will be pressed into police service as well.