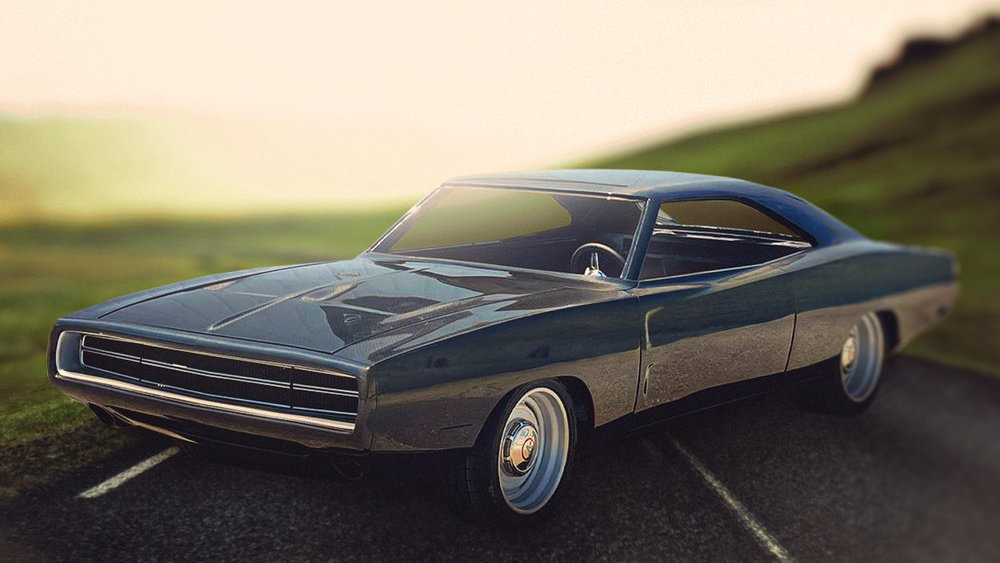 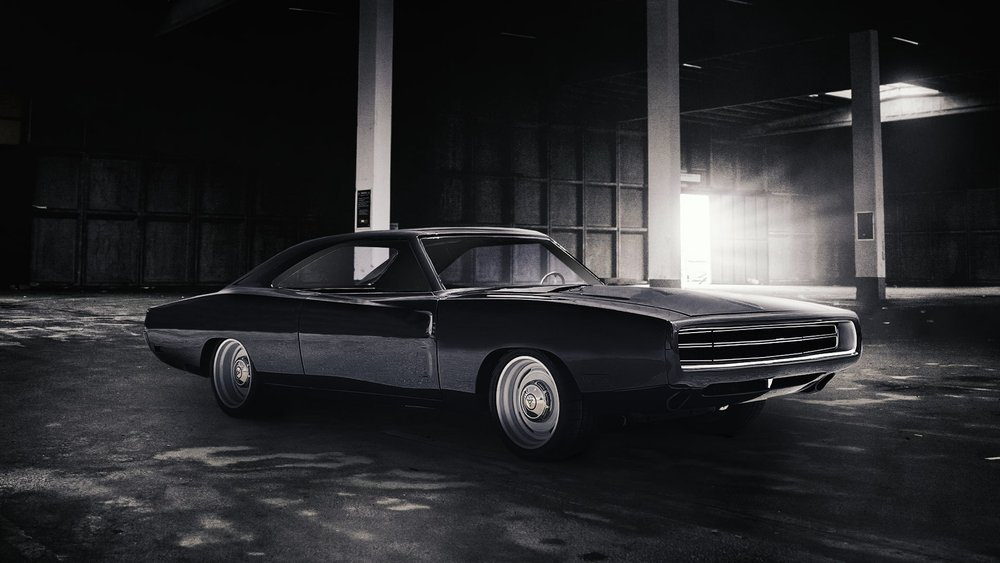 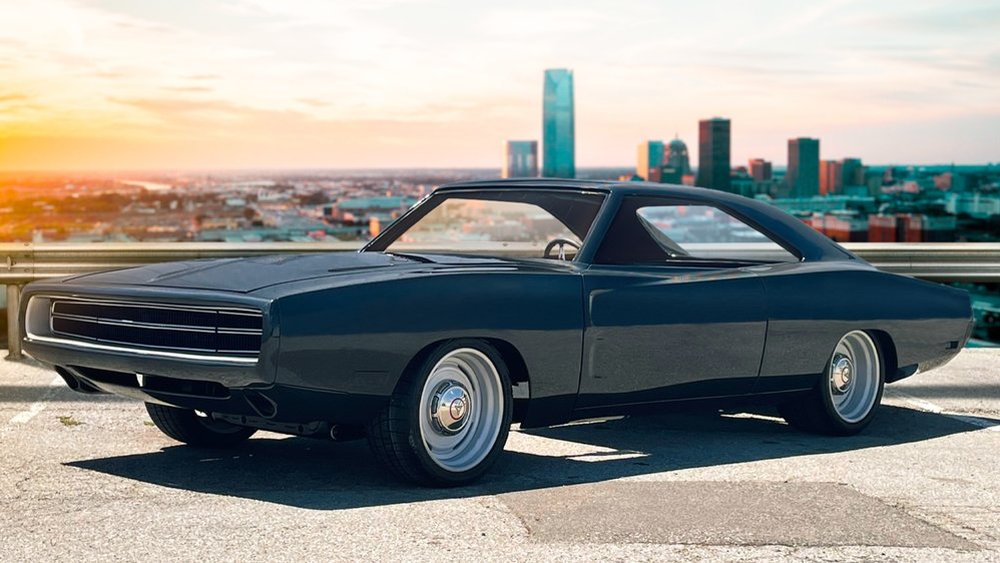 Dodge in August announced the carbon-fiber bodies as part of a new round of items for its Direct Connection parts program, along with carbon-fiber parts for the current Dodge Challenger and a Challenger rolling chassis for drag racing. 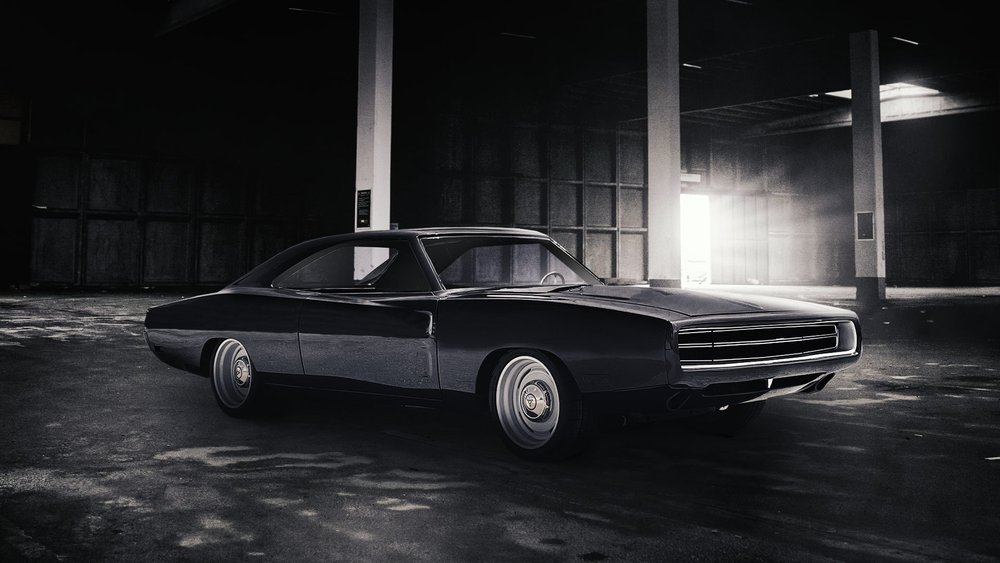 The bodies were designed to original specifications, but ride on a custom chassis with some extra structural bracing, according to Finale Speed. The material itself is prepreg carbon fiber cured in an autoclave that gets a flat finish by default. Options include a $20,000 clear coat and $12,500 Forgeline three-piece wheels and tires.

Direct Connection's website says bodies will be delivered as part of a rolling chassis with a Hellcat 6.2-liter supercharged V-8 crate engine installed. It will be up to customers to choose the transmission. Neither company has said how much weight the carbon-fiber body saves over the original steel body, but it must be significant. 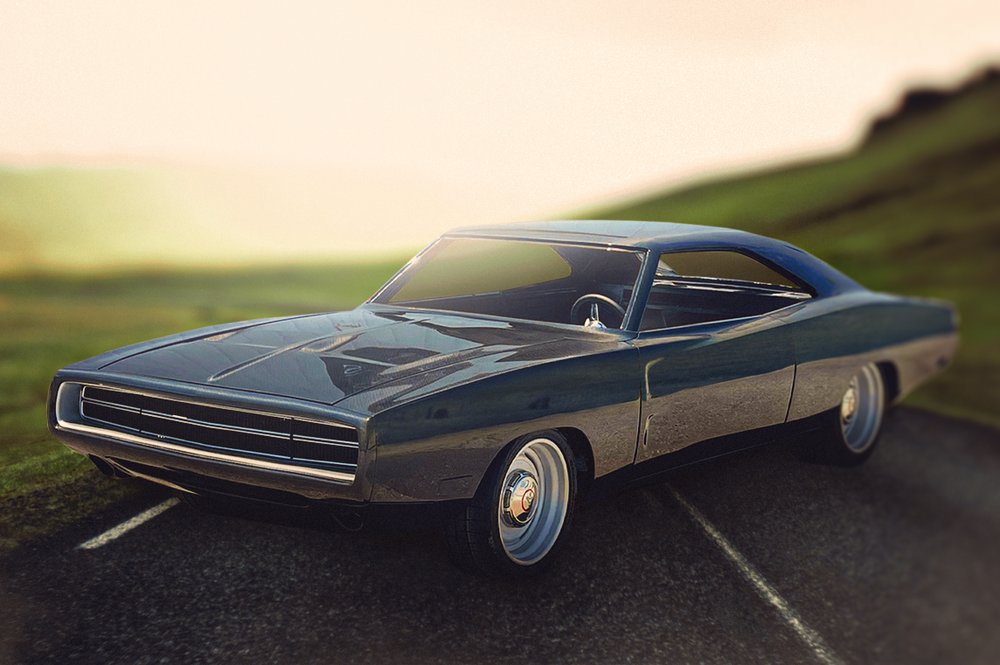 When the carbon Charger body was announced in August, Direct Connection said it would also work with Finale Speed on Plymouth Barracuda and Road Runner bodies, although it hasn't said when those will be available.

Finale Speed isn't the first company to remake a classic muscle car in carbon fiber. Wisconsin-based SpeedKore Performance Group has produced carbon-fiber bodies for multiple vehicles, and used them on Charger builds for Stellantis design boss Ralph Gilles and comedian Kevin Hart, as well as a mid-engine 1968 Dodge Charger that appeared in the most recent "Fast and Furious" movie, "F9."