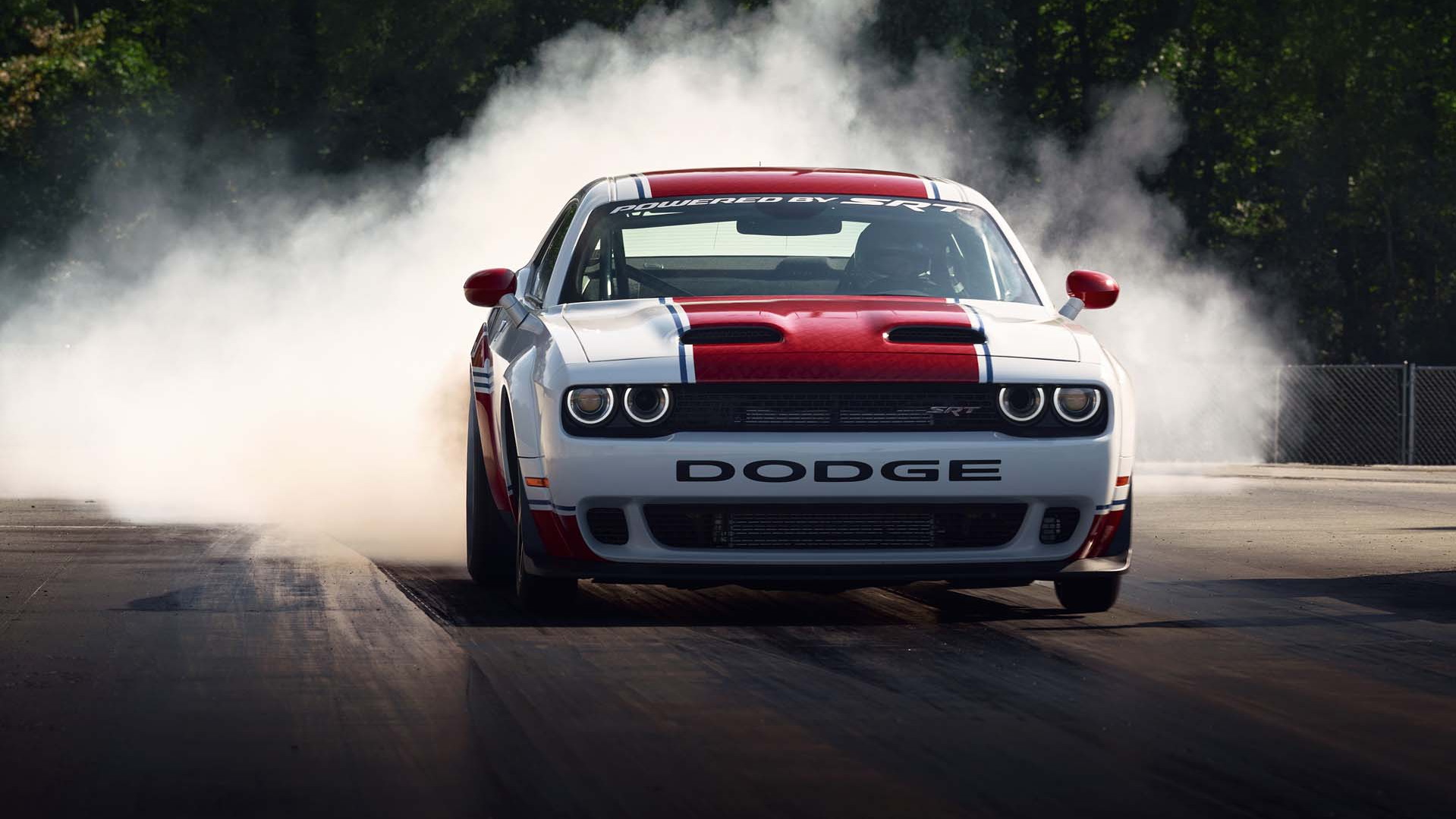 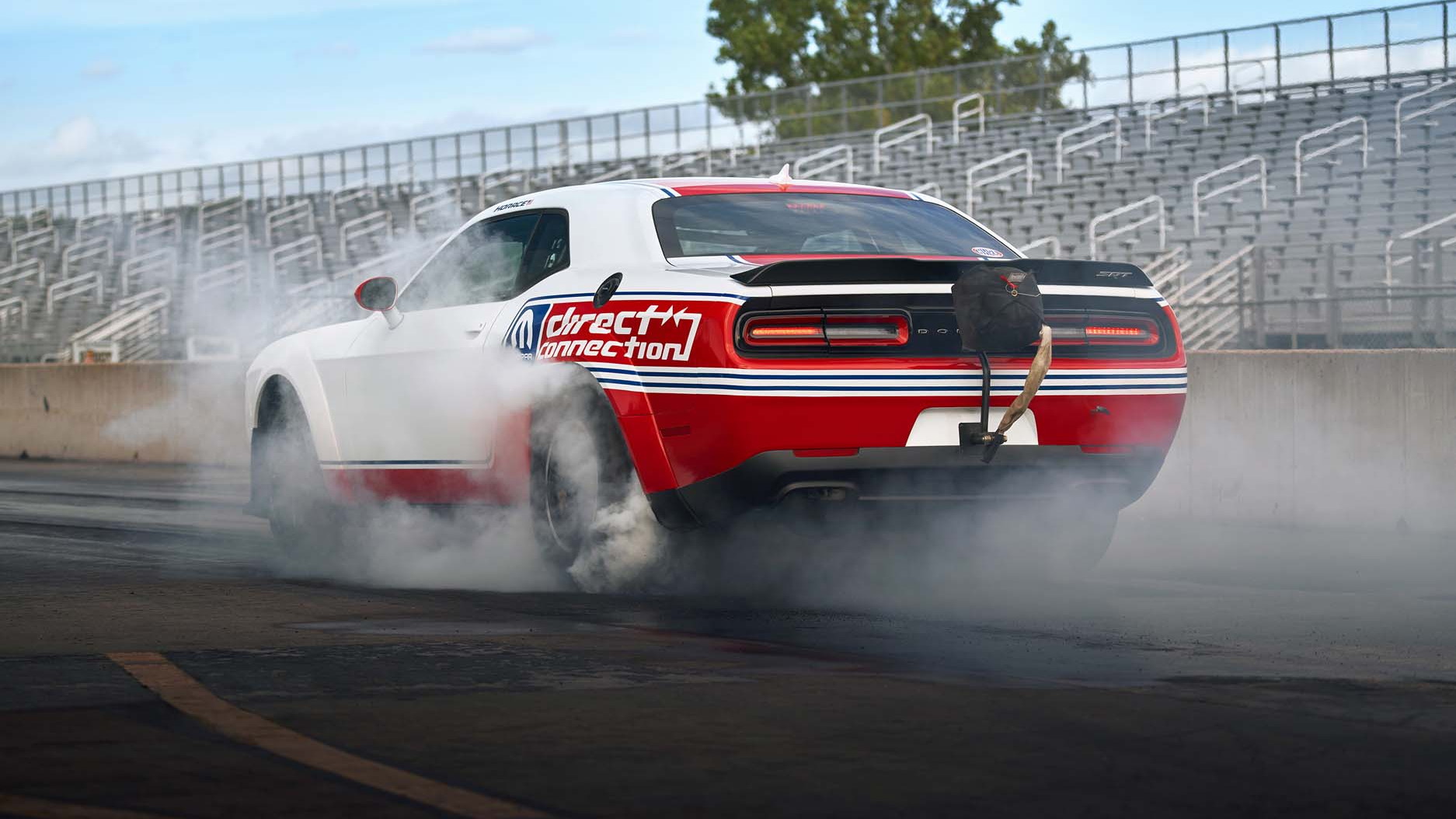 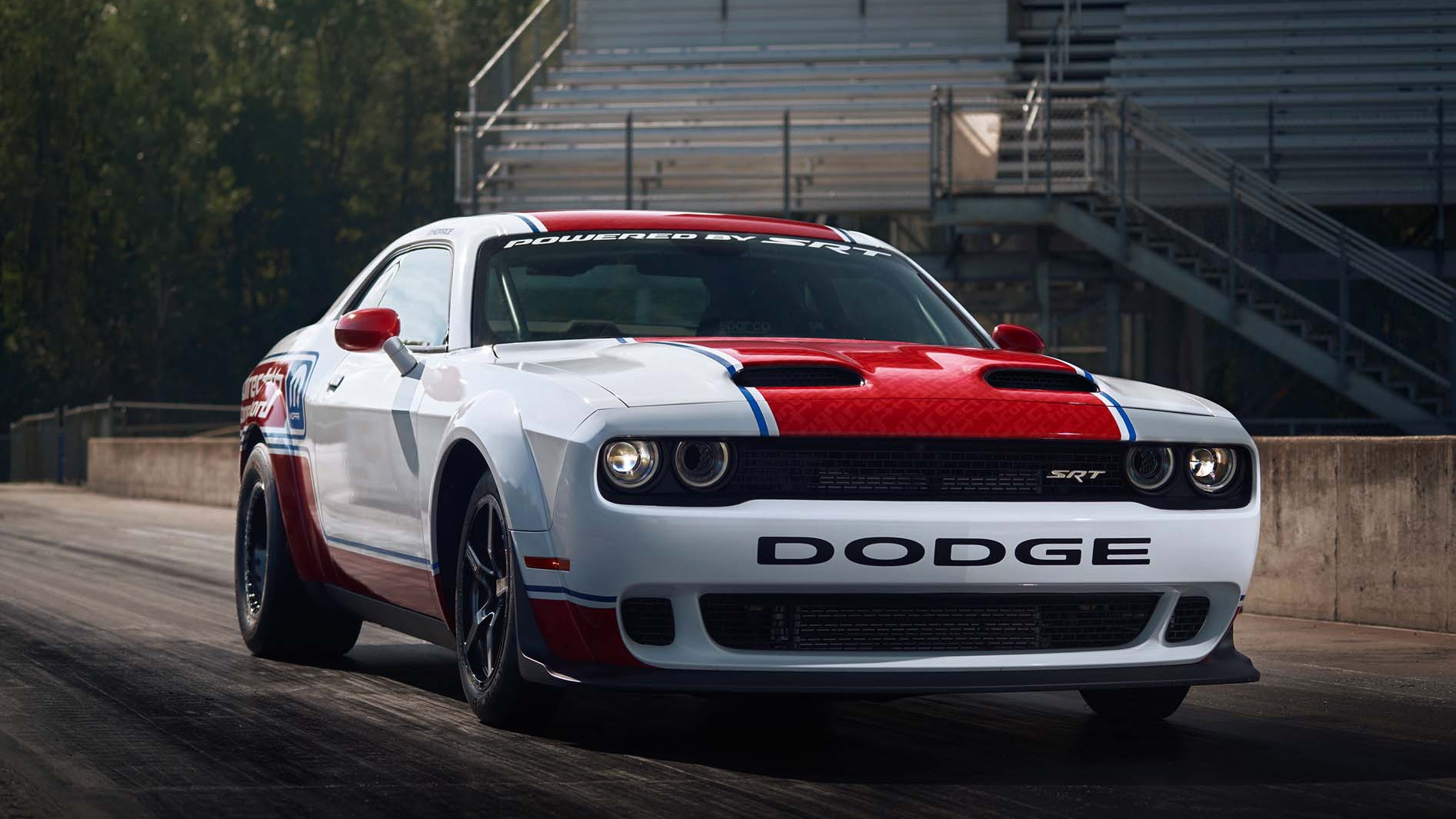 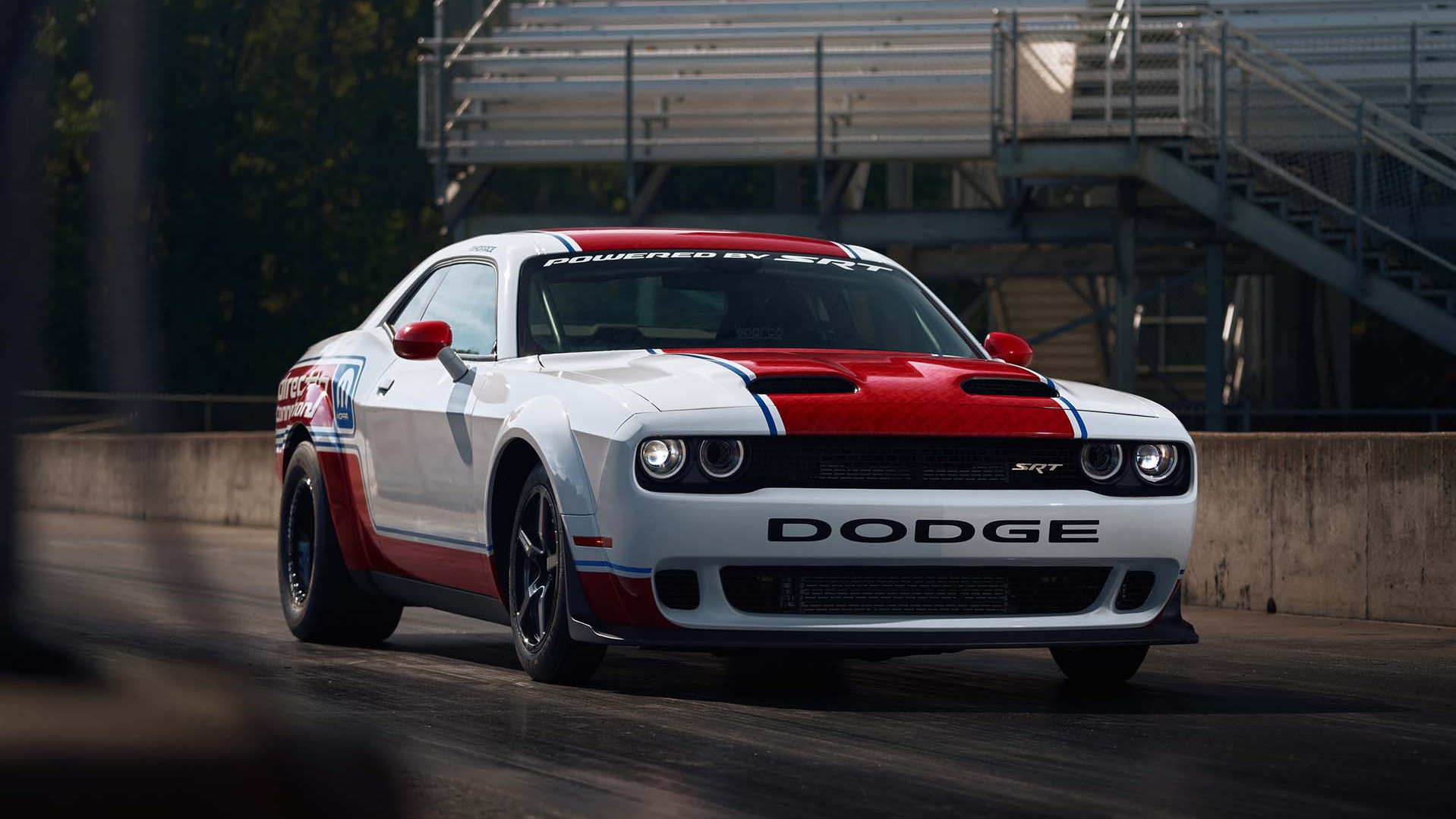 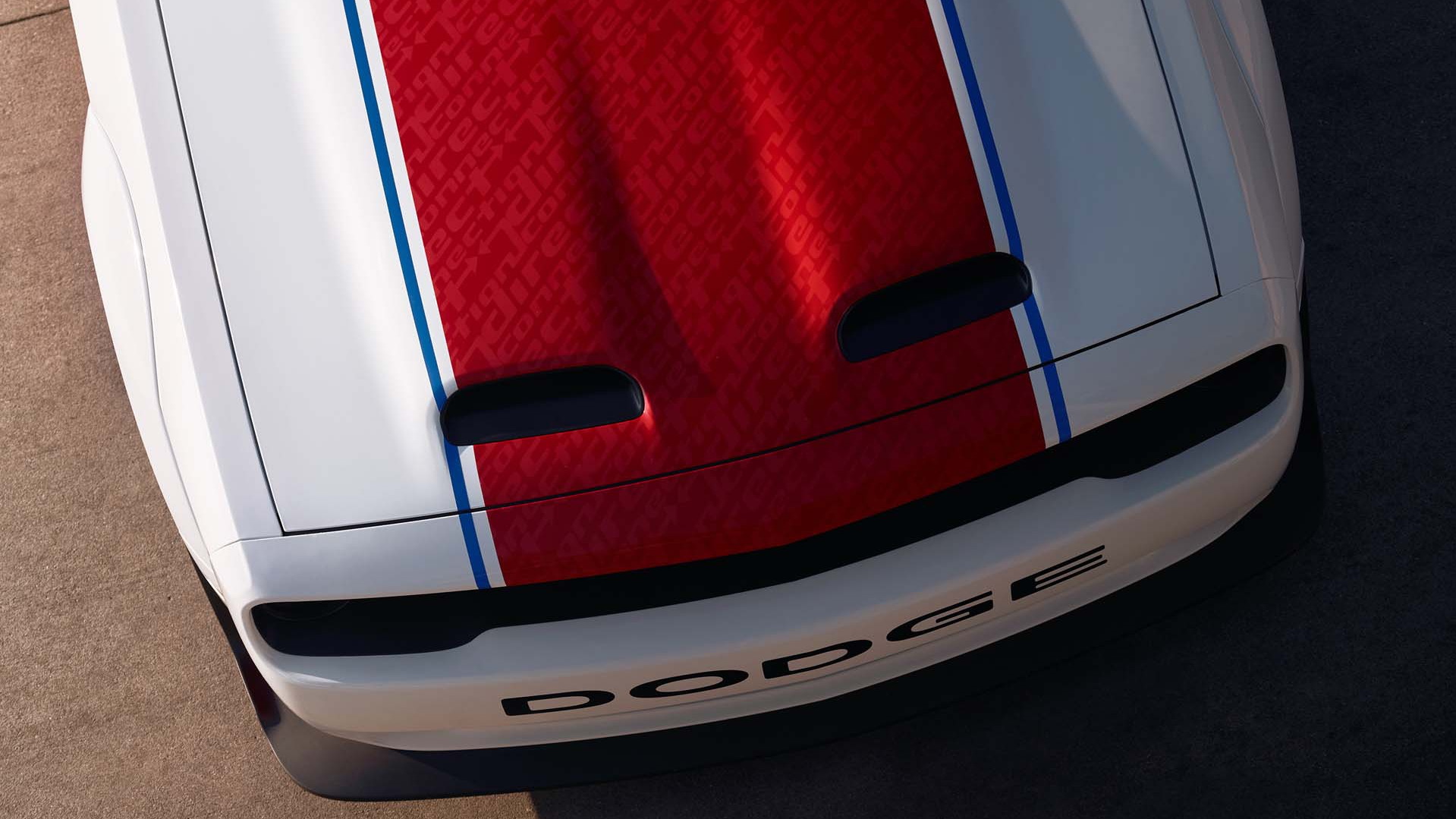 Dodge is making moves to cement itself as the place for performance in the Stellantis fold, both today and as the automaker adopts electrification in the years ahead.

The latest salvo was the announcement on Monday of Never Lift, a two-year plan that will see Dodge make at least one major product announcement or other enthusiast-related news item every three months—and to kick off the plan, Dodge made a handful of announcements.

The biggest of these is the return of the Direct Connection performance parts program. Direct Connection is an on-again, off-again program first introduced by Chrysler in 1974 to offer factory upgrades for Chrysler, Dodge and Plymouth cars. It's largely been replaced by Mopar since then but was revived briefly for the 2018 Challenger SRT Demon, when a Direct Connection powertrain controller was offered. 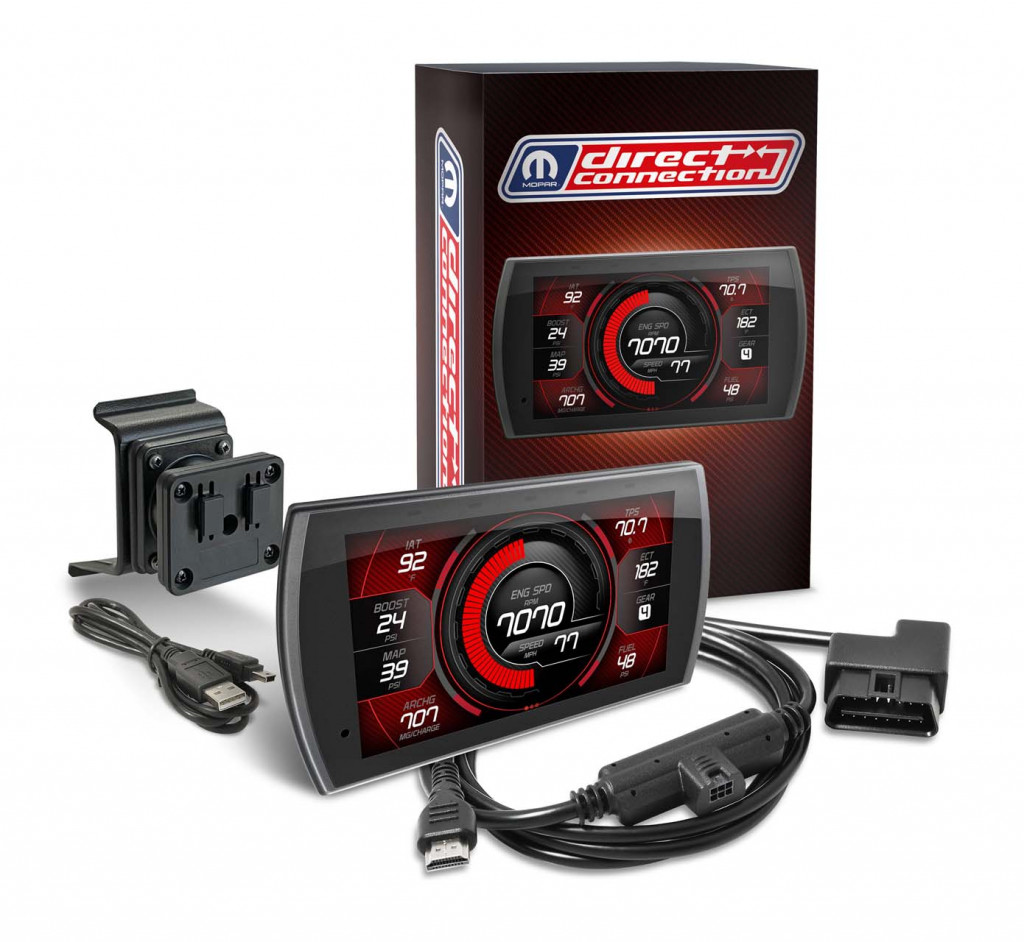 The modern Direct Connection program will cover performance parts and technical information for tuners of Dodge vehicles, starting with the Challenger. There will be parts for the driveline, powertrain and suspension, including various stages from mild to wild. These will be factory-backed parts so won't void any emissions regulations and will be warranty friendly when installed by an approved dealership.

Speaking of dealerships, Dodge also announced the Power Brokers network of specialist dealerships with equipment and staff to handle the performance parts. These dealerships will be the exclusive source for the Direct Connection parts and will have experts who can provide information on performance not only for the street but also the track. Some of the Direct Connection parts will even be designed specifically for track use, including even a body-in-white that can be used to build a drag racer. 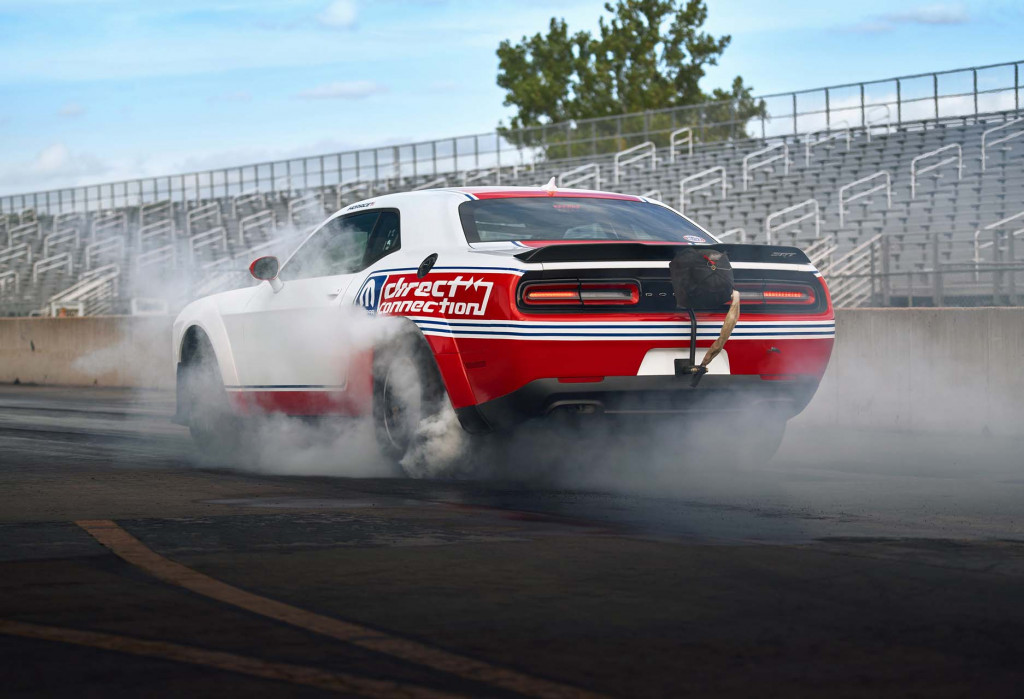 The Direct Connection and Power Brokers programs will start rolling out December 15. More information, including the location of the Power Brokers dealerships, will be announced at a later date.

To build excitement, Dodge plans to give away some cars. Dodge has 25 cars to give away over an eight-week period and will call on personalities from the sports and music worlds, as well as the wider automotive world, to take part. More details on the giveaway program, dubbed Operation 25/8, will be announced on November 12.

And finally, Dodge plans to hire a fan for the new role of chief donut maker. The role is similar to brand ambassador roles at other automakers, and for the lucky man or woman there will be a $150,000 annual salary, plus a Hellcat company car. More details on this program will be announced on January 12.