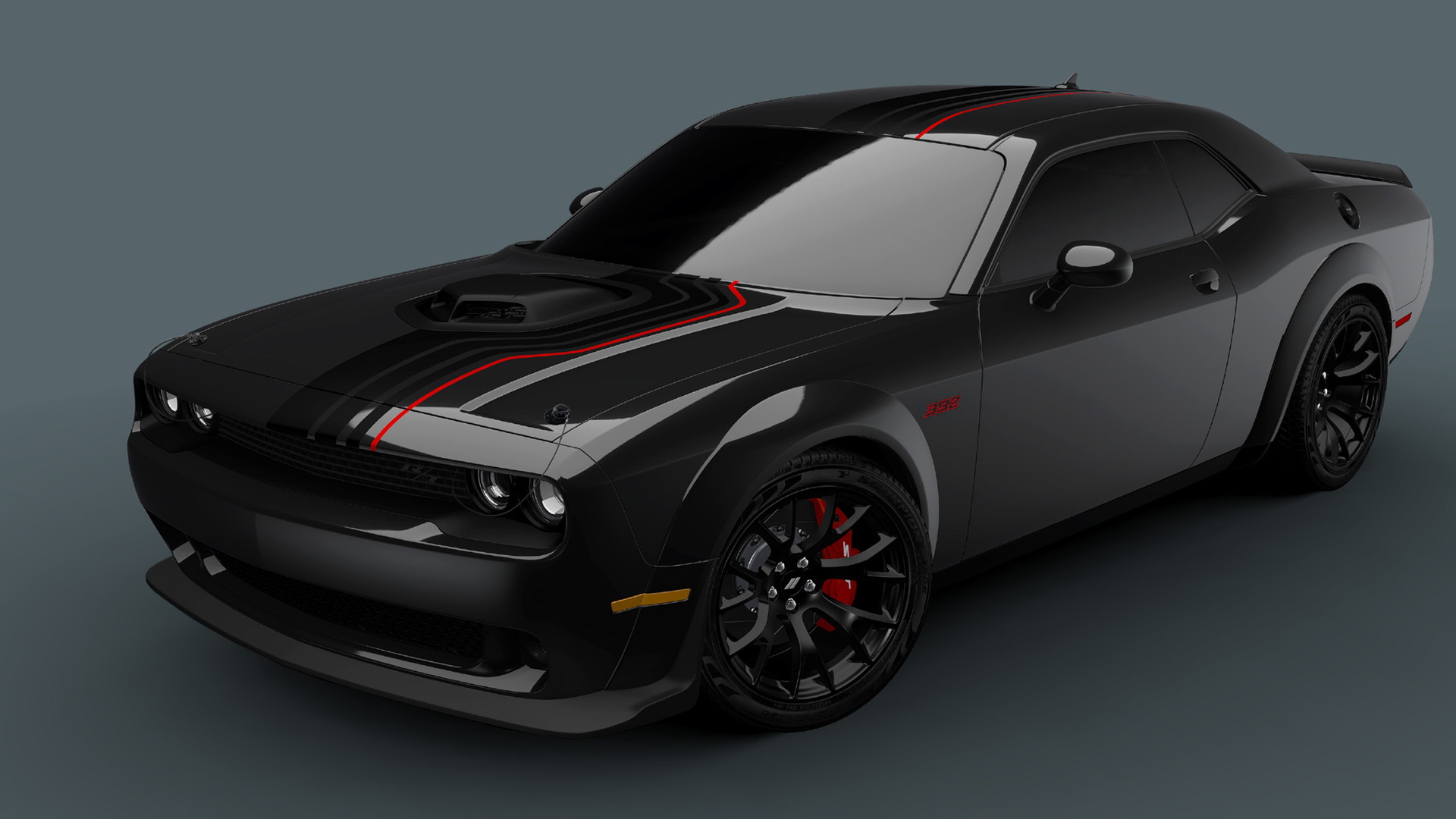 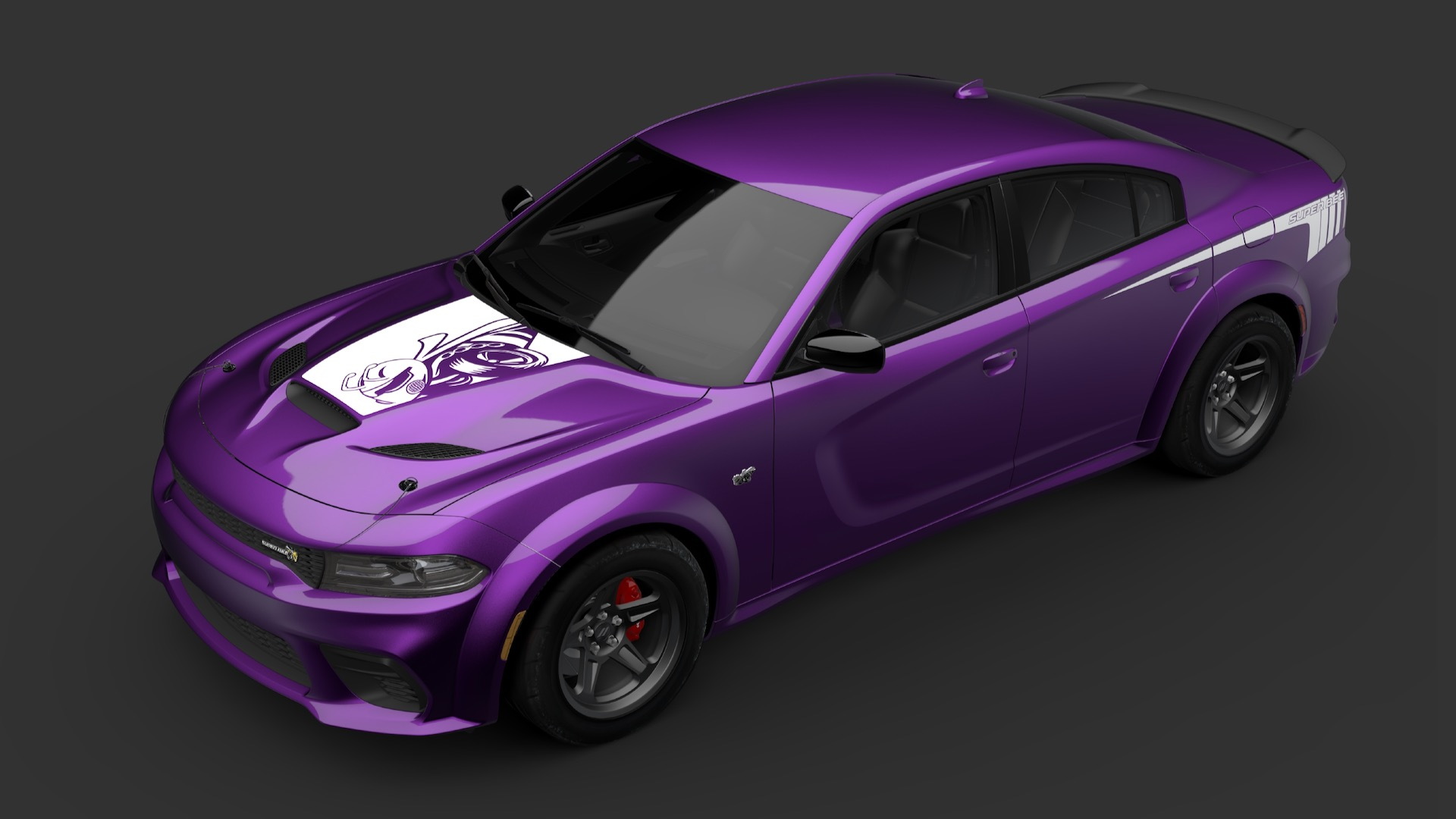 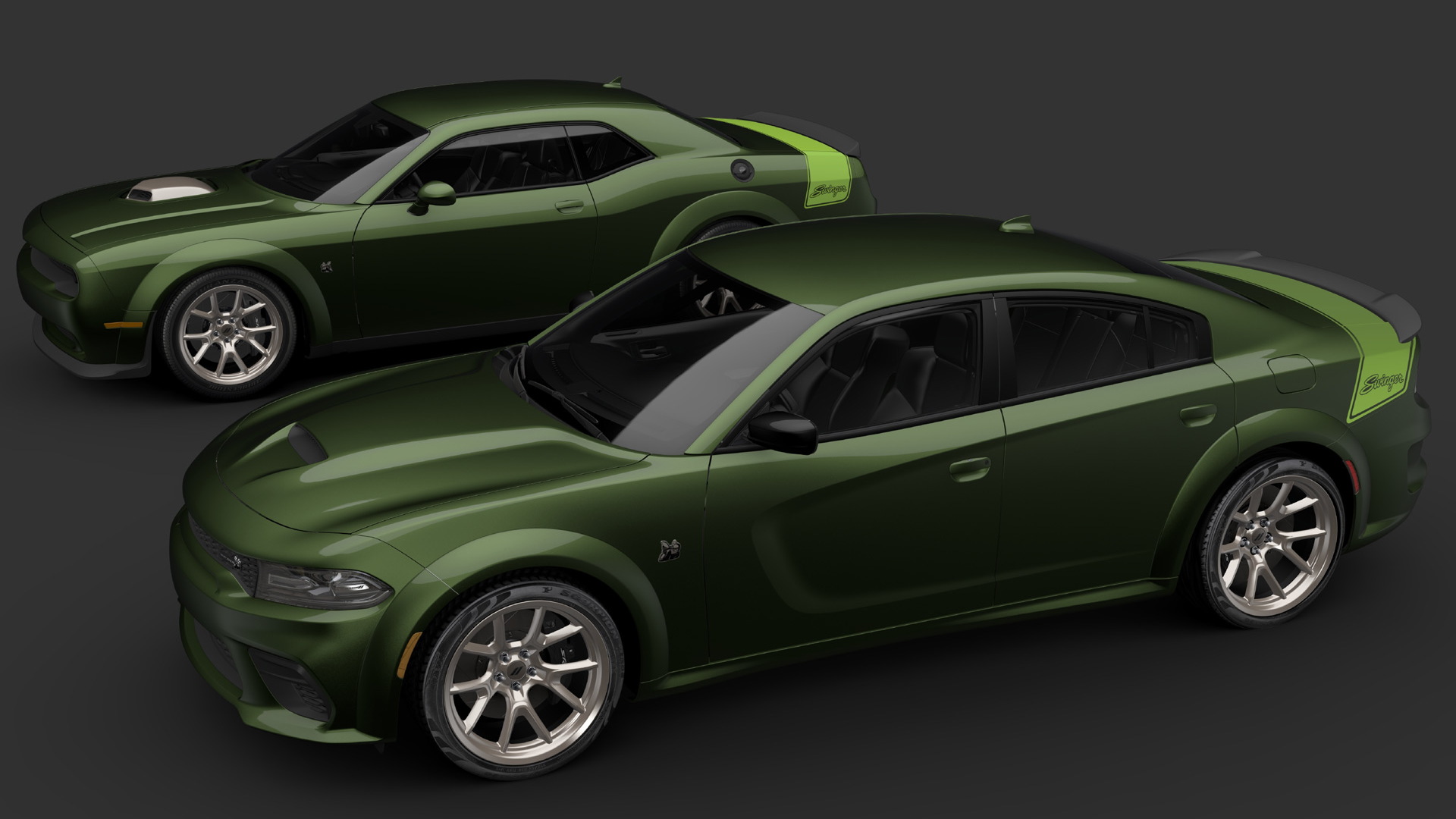 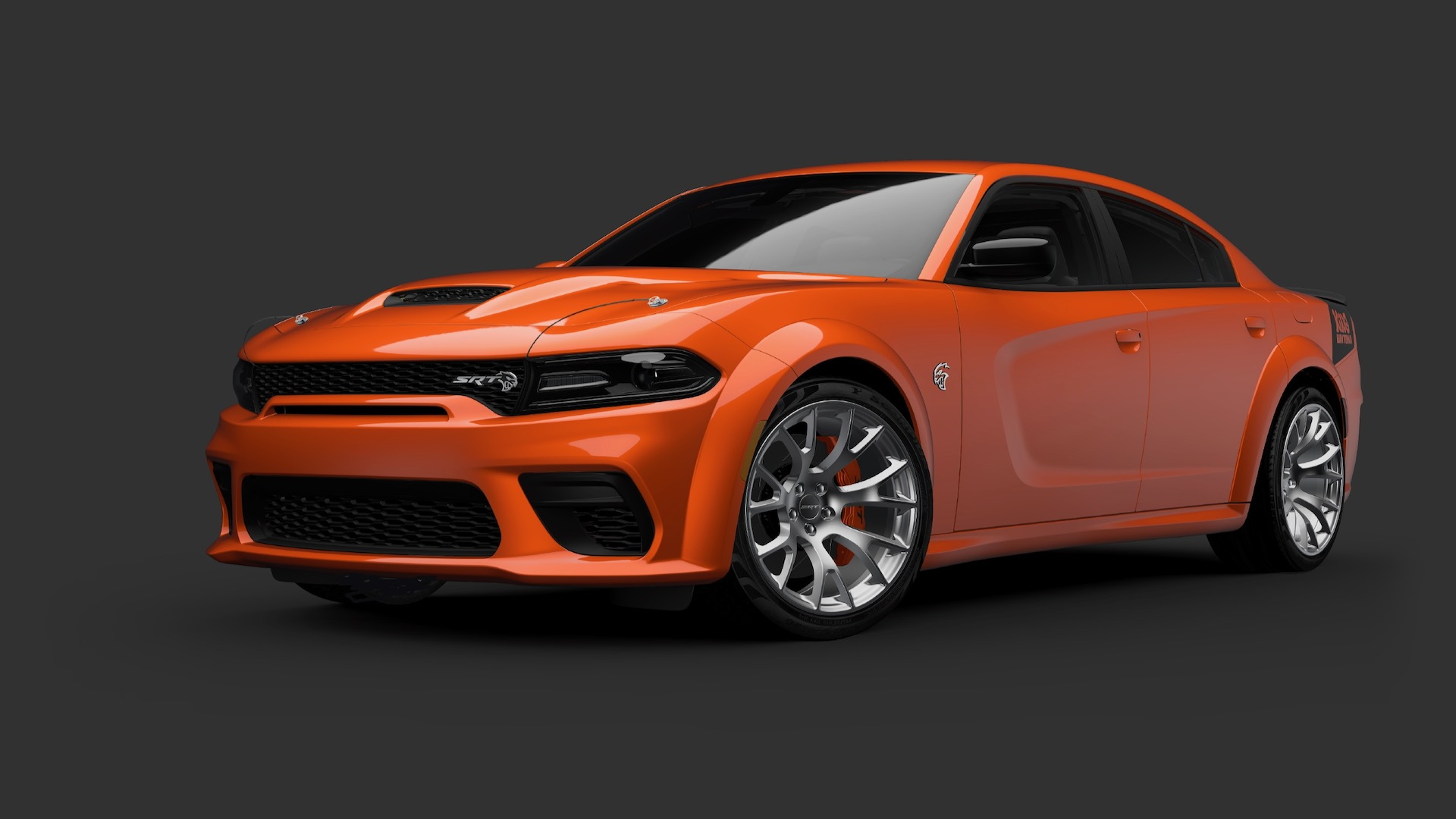 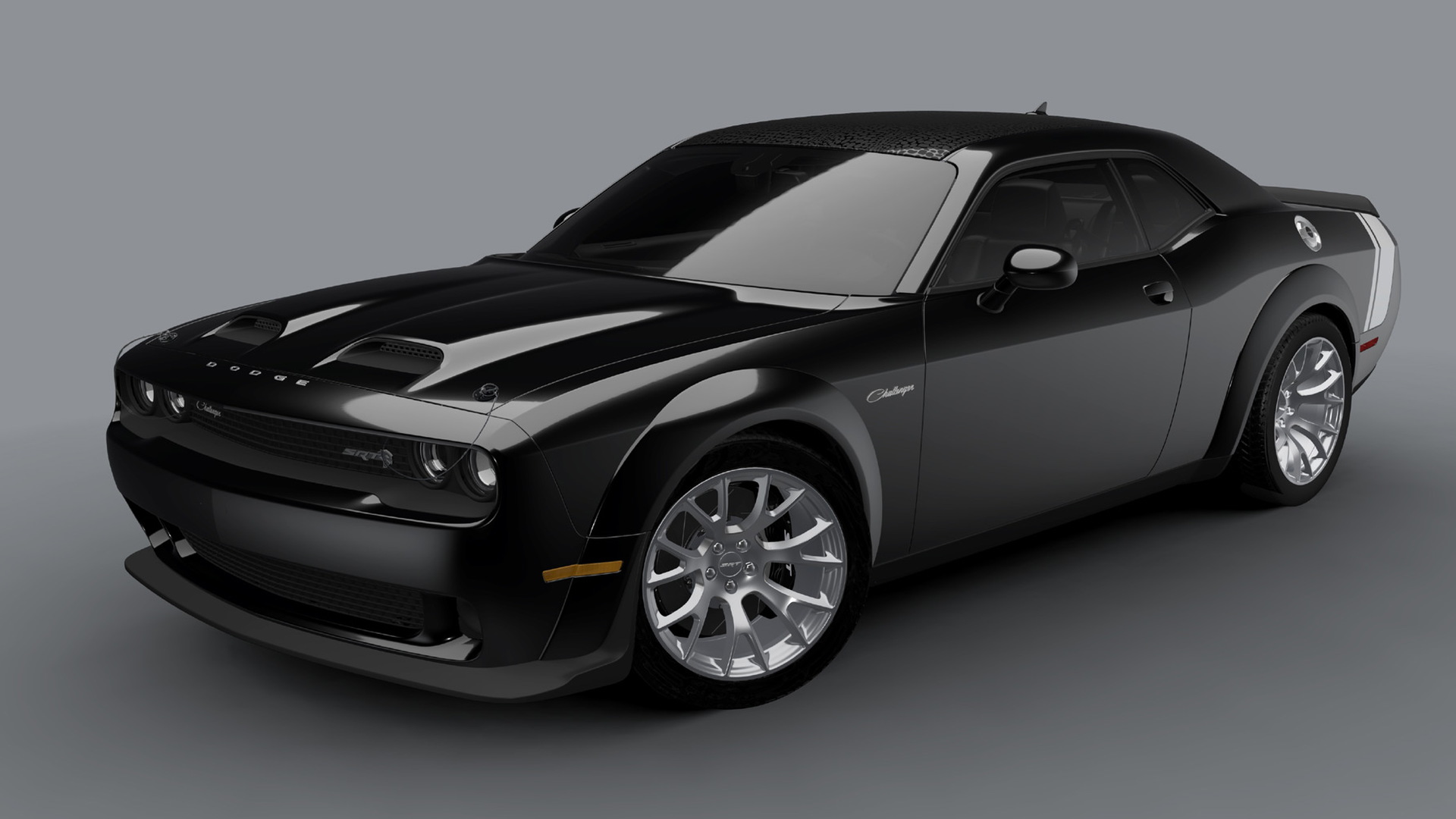 The seventh and final of Dodge's “Last Call” models, which will based on the Challenger, won't make its scheduled debut during November's 2022 SEMA show, Dodge announced late on Monday.

Dodge blamed “product and supply challenges” for the disruption to its plans and said a new reveal date will be announced in due course.

The Last Call cars celebrate the end of the Challenger and Charger nameplates, at least as internal-combustion cars. The 2023 model year is confirmed as the last for the muscle-car duo in their current form. Should either nameplate return in the future, it will be on an electric vehicle.

The seventh car is arguably the most anticipated, though Dodge hasn't released any information on it. Rumors point to it being a Challenger SRT Hellcat Redeye Widebody with a unique 850-hp version of the Hellcat supercharged 6.2-liter V-8. Such an output would eclipse even 2018's Challenger SRT Demon, which had 840 hp running on 100 octane fuel and 808 hp on pump gas.

All Challengers and Chargers built for the 2023 model year will feature special goodies signifying them as the last of their kind. While this will vary from model to model, all will come with a commemorative plaque under the hood bearing the scripts “Last Call,” “Designed in Auburn Hills,” and “Assembled in Brampton.” Popular color options will also return, including B5 Blue, Plum Crazy, and Sublime.

As for Dodge's electric future, it's been previewed in the form of the Dodge Charger Daytona SRT concept. Unveiled in August, the sinister coupe looks ahead to Dodge's first EV, set for an arrival in 2024.