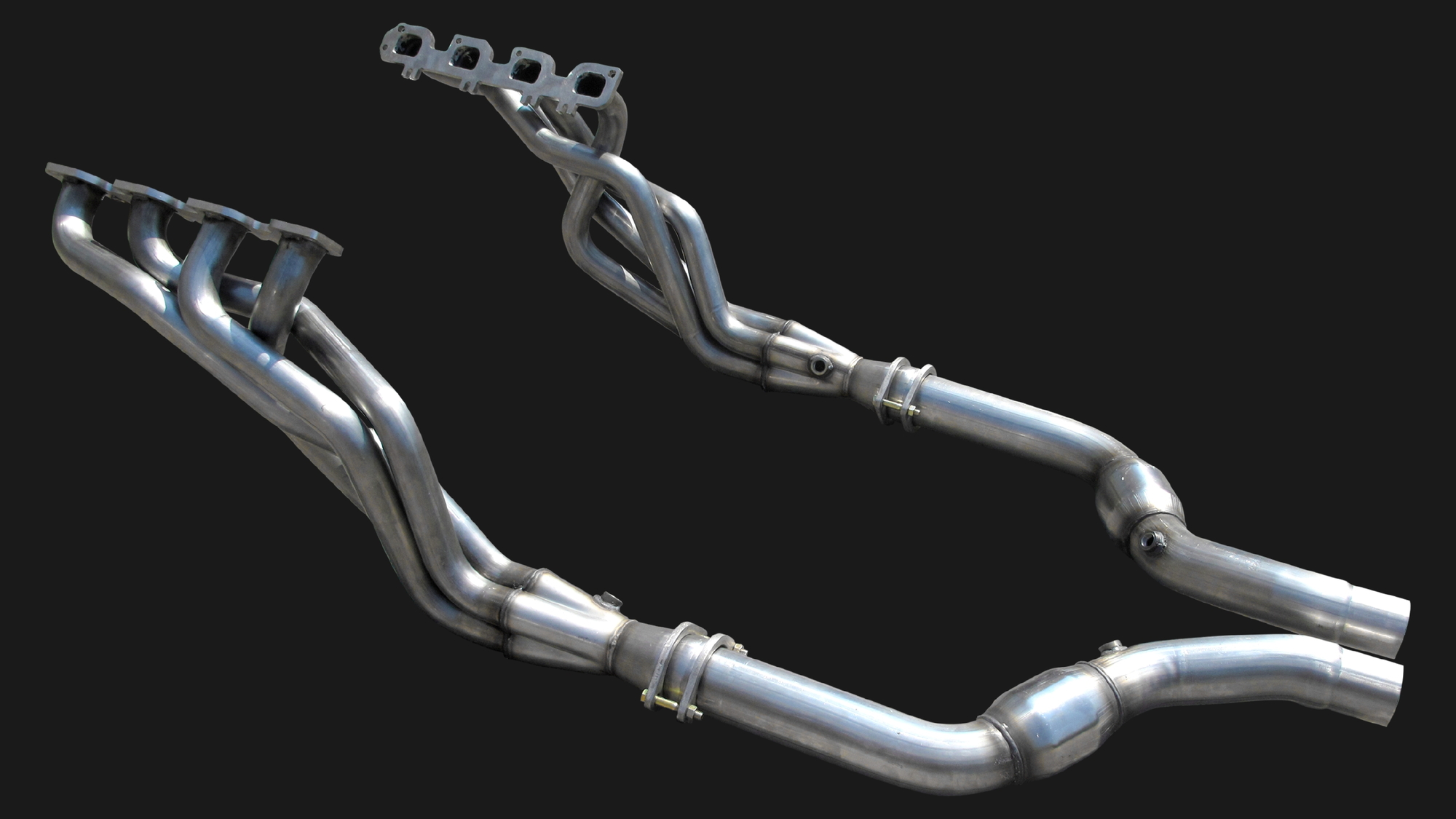 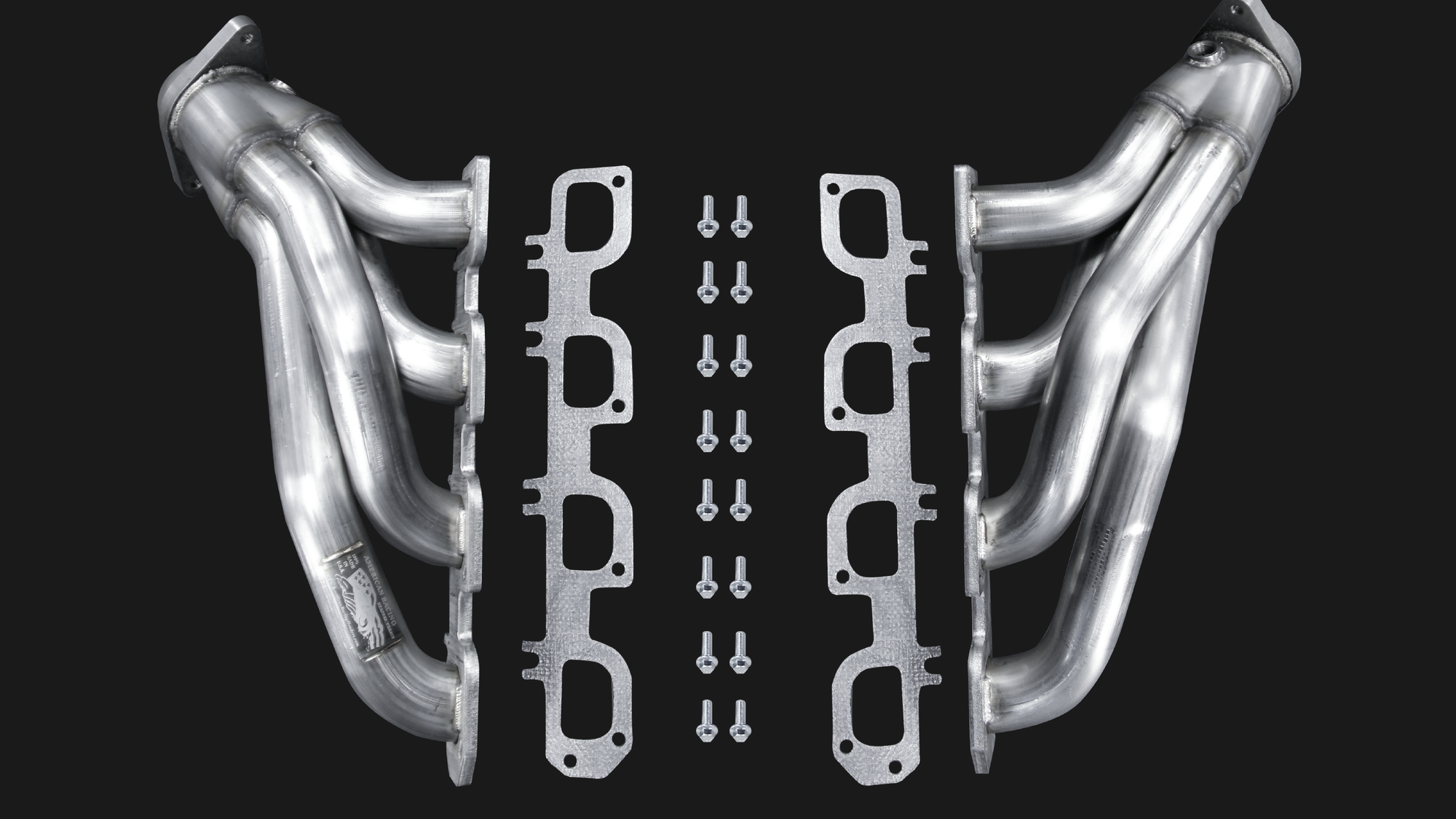 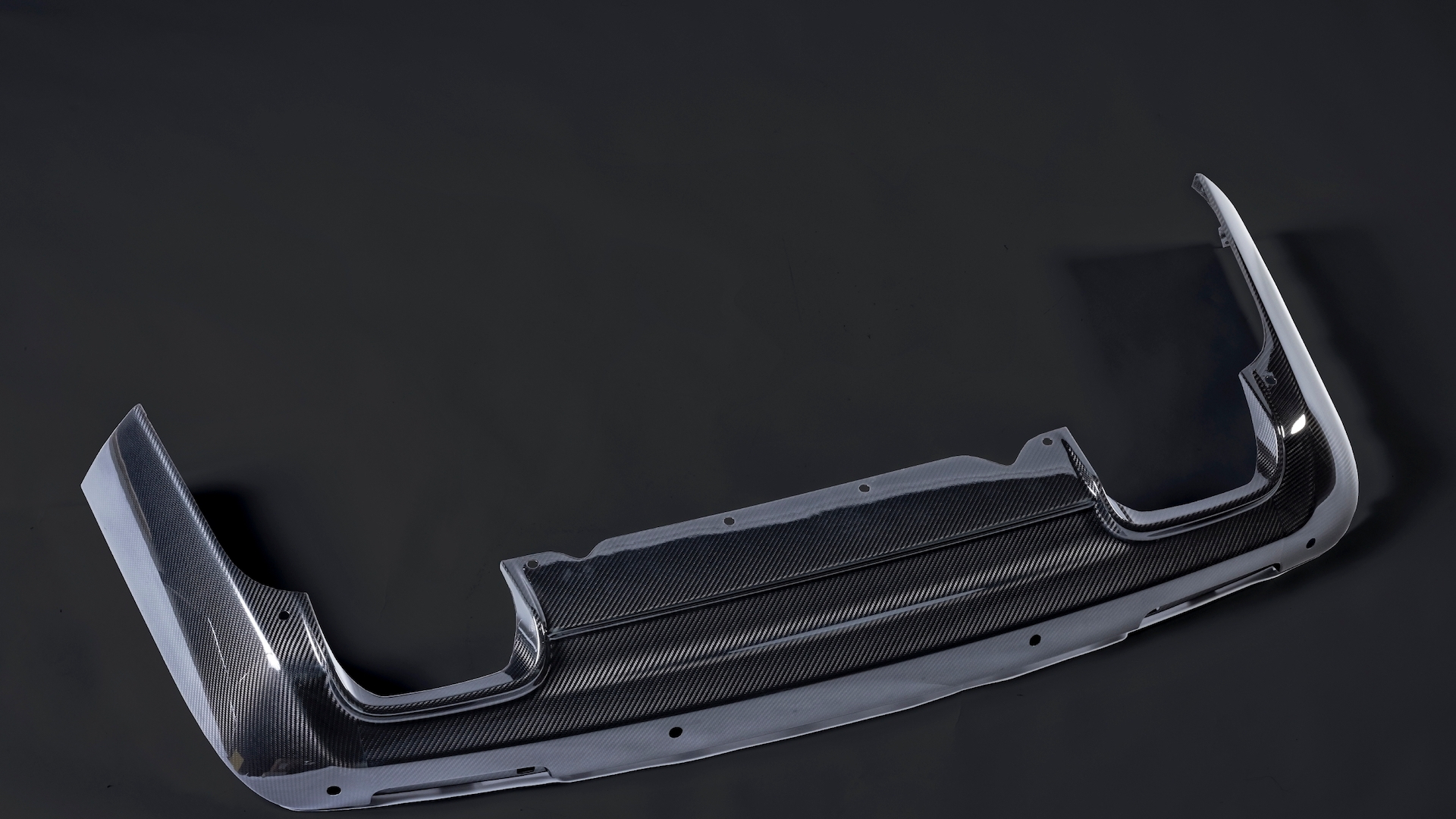 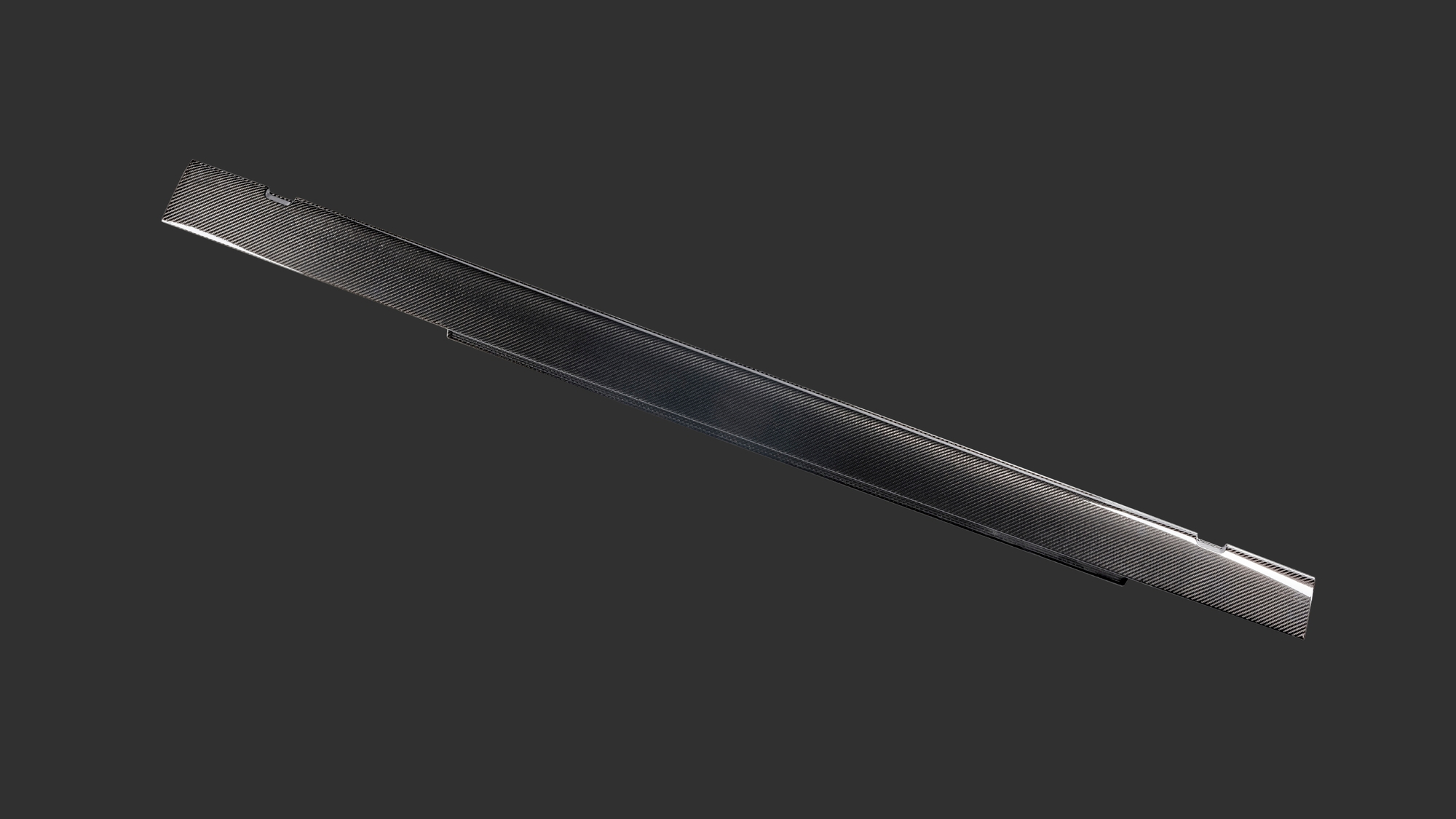 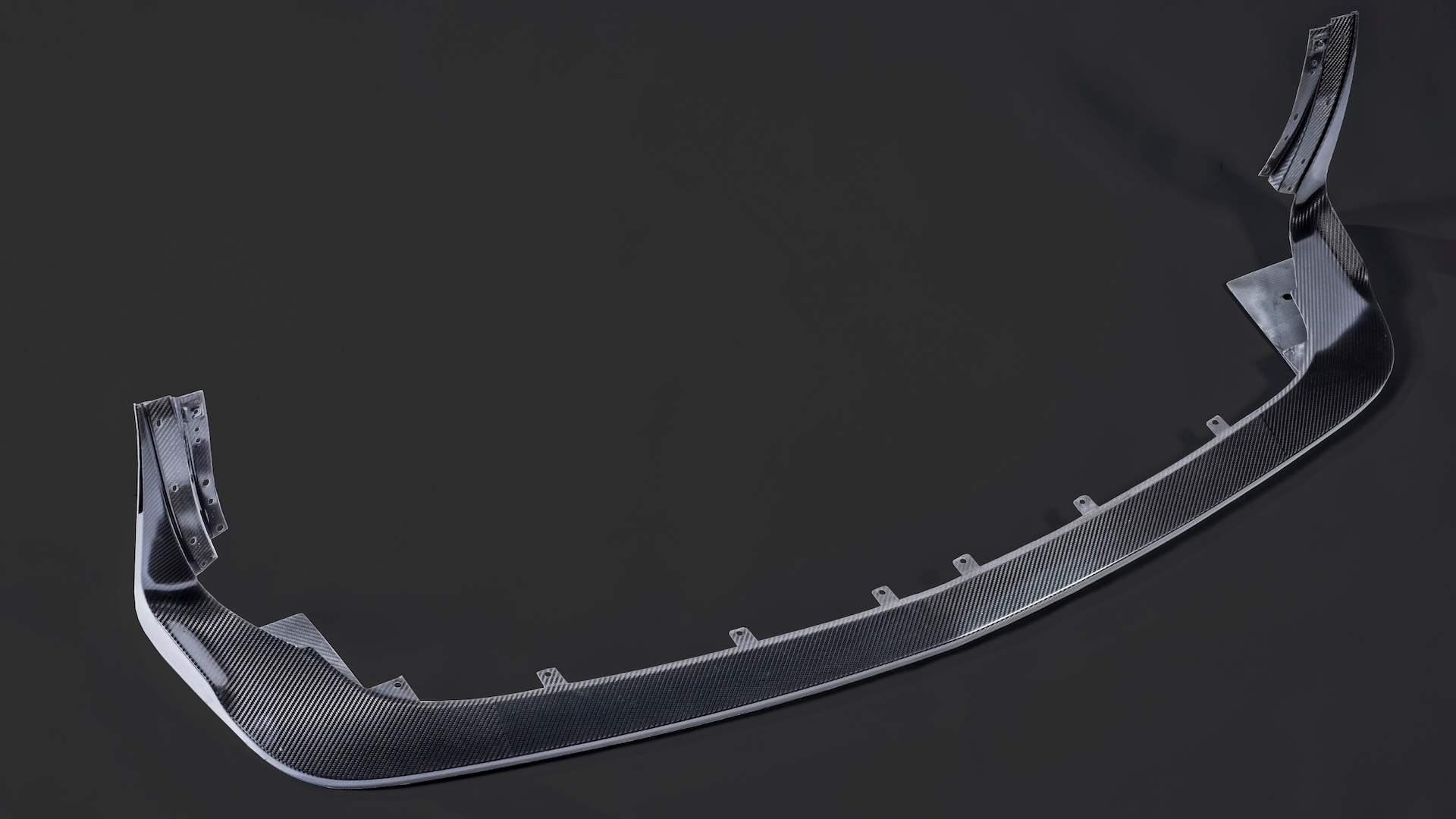 Direct Connection, which launched earlier this year through specialist dealerships, will offer carbon-fiber parts for the current Dodge Challenger, including a rear spoiler, front splitter, rocker panels, and diffuser.

Wisconsin-based SpeedKore previously showed similar parts on its own run of five carbon-fiber Challenger SRT Demons. It's also churned out some impressive vintage muscle car builds, including Hellephant-powered Chargers for comedian Kevin Hart and Stellantis design boss Ralph Gilles, as well as a mid-engine 1968 Dodge Charger that appeared in the latest "Fast and Furious" movie, "F9."

In addition to these parts for the modern Challenger, Direct Connection will also work with Finale Speed on a carbon-fiber 1970 Dodge Charger body, with Plymouth Barracuda and Road Runner bodies also planned for a future date.

Using a name that first appeared in 1974 under the Chrysler Corporation banner, Direct Connection already offers a number of parts for various modern Challenger models, including a Stage II kit for the Challenger SRT Hellcat Redeye that lifts output from thes upercharged 6.2-liter Hemi V-8 to 885 hp and 787 lb-ft of torque, increases of 78 hp and 70 lb-ft from stock.

Pricing and launch timing for the new Direct Connection parts will be announced at the 2022 SEMA show, scheduled for Nov. 1-4 in Las Vegas.