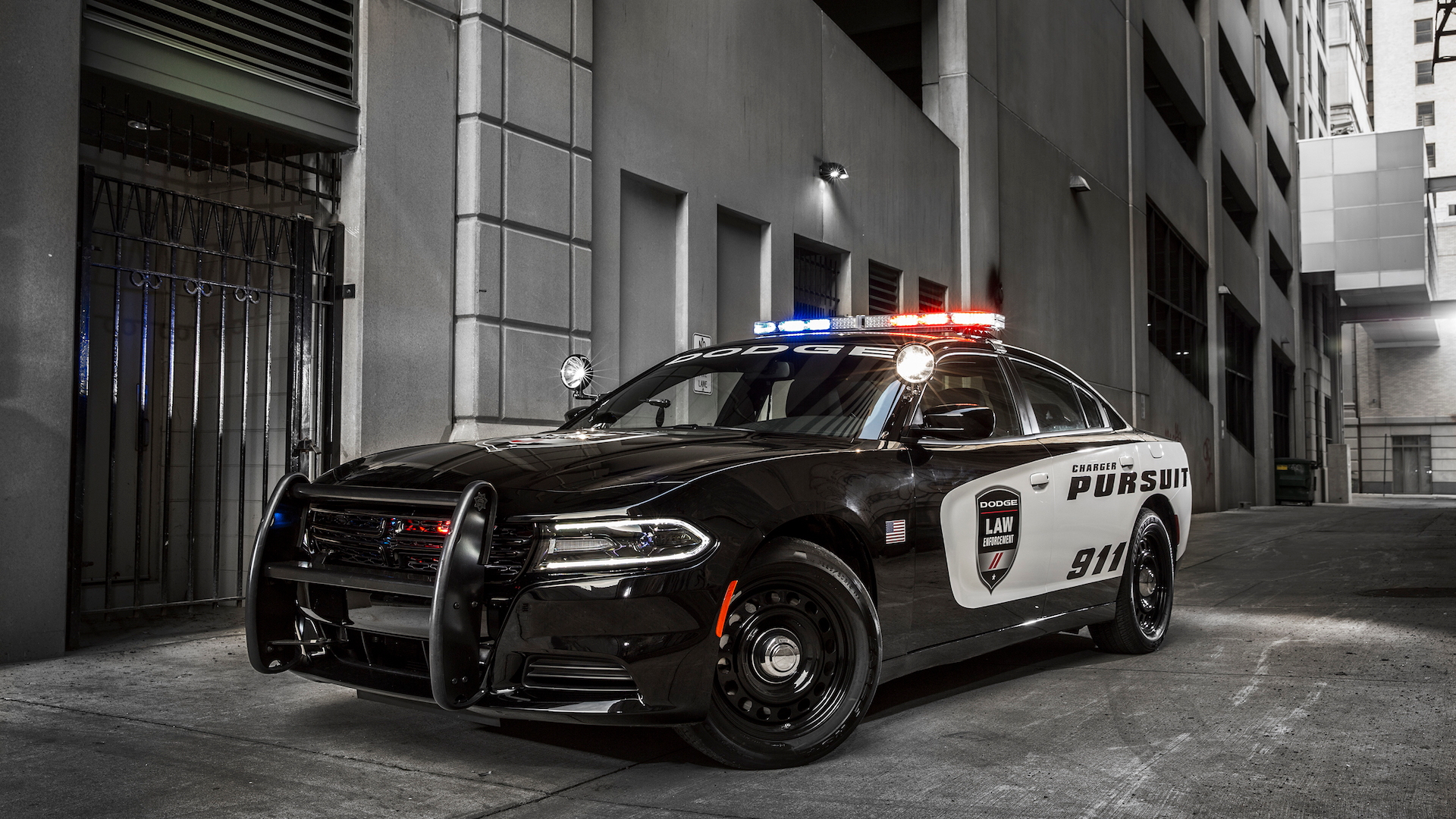 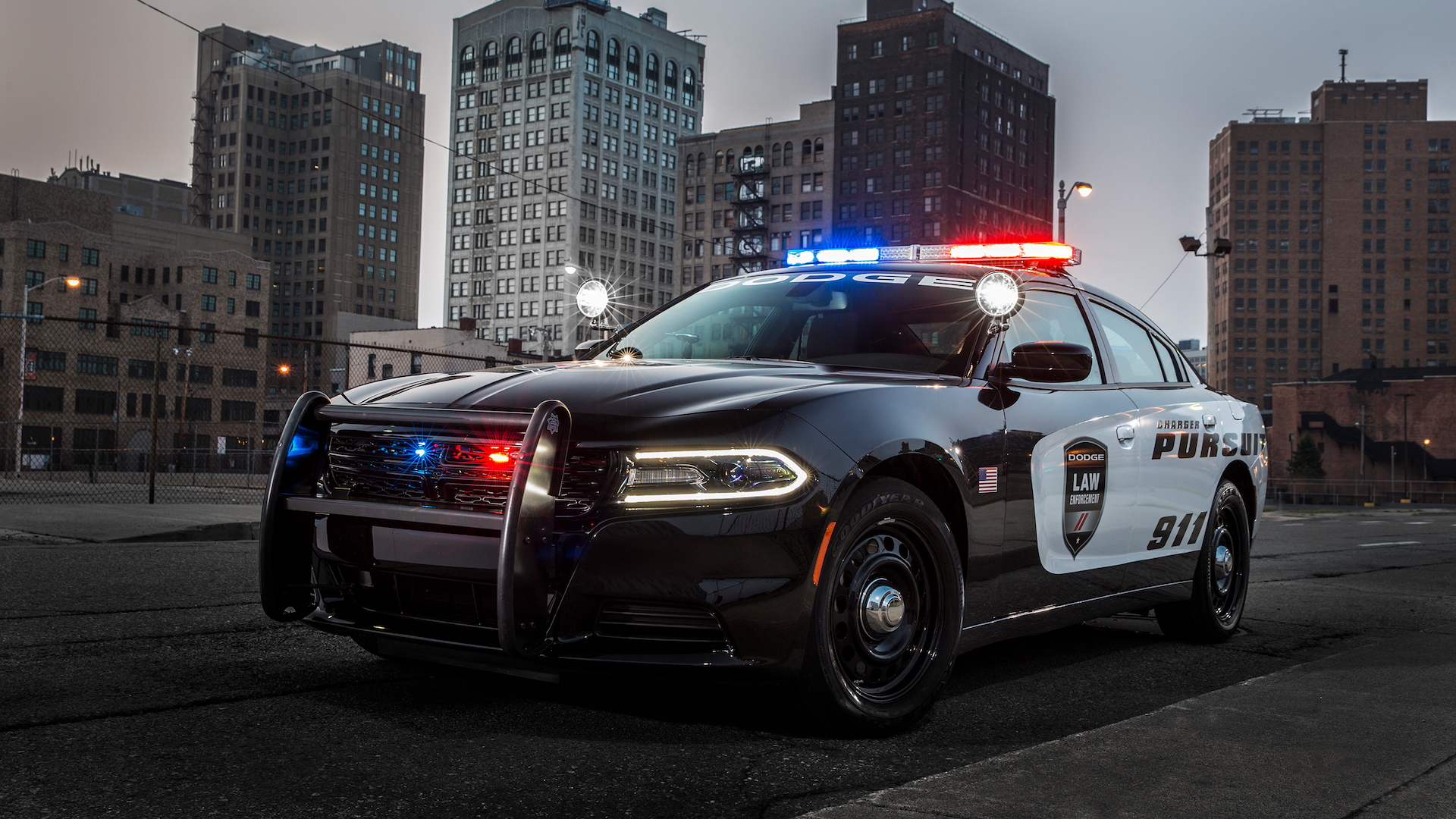 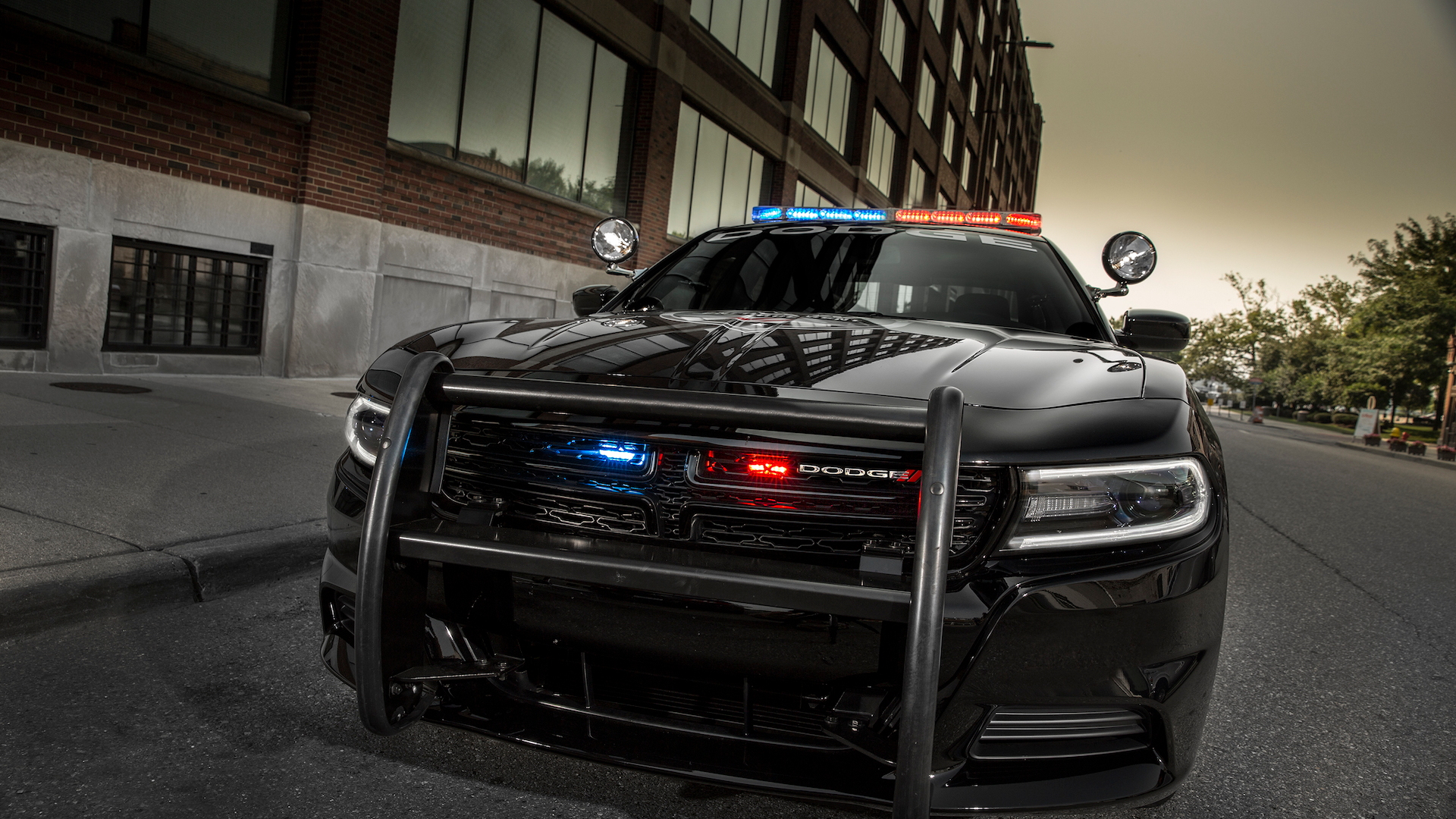 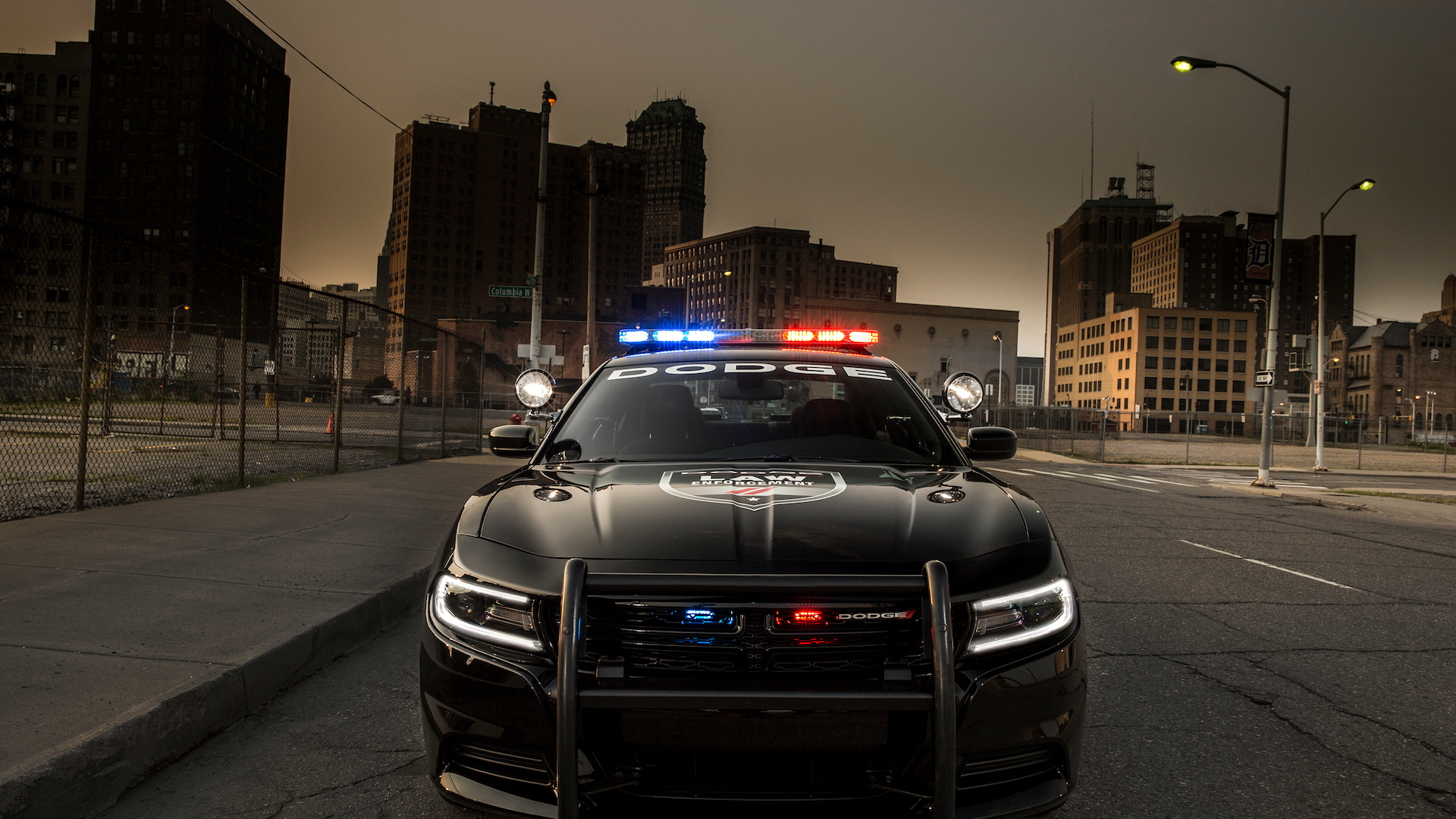 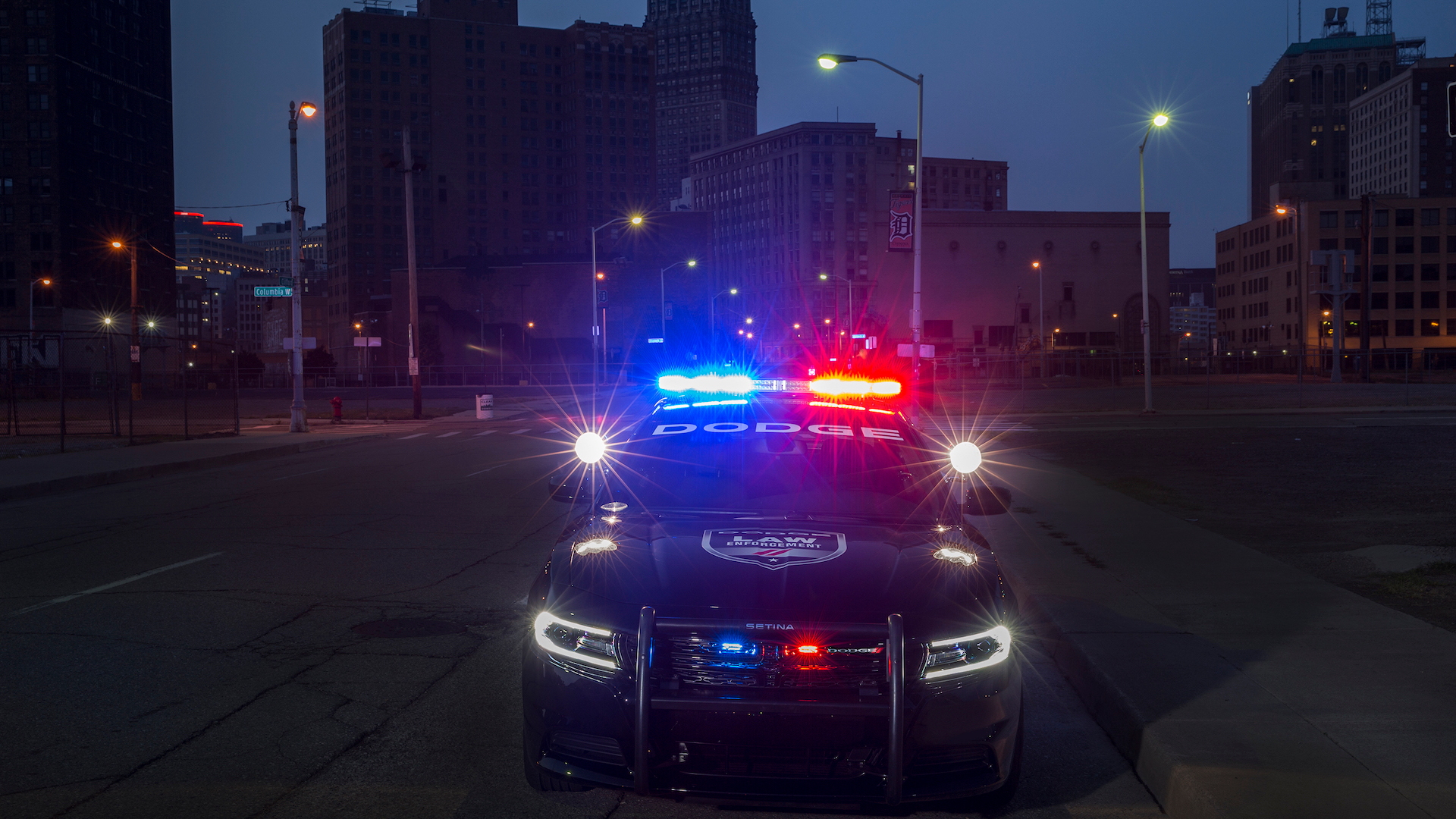 When you're not being followed by one, a cop car is a pretty interesting and fun machine. It's built to be durable and agile, and it usually packs a number of toys that us civilians don't get a chance to put in our cars. Dodge builds a police-spec Charger and the 2017 model is getting a standard upgrade that isn't a toy, but something designed to make officers that much safer. It's part of the Officer Protection Package and Dodge plans to include it at no cost to agencies that buy the car.

The 2017 Charger Pursuit has eyes in the back of its head. Actually, those eyes are in the rear fascia because the car makes use of its rear park assist system and back-up camera to give the cops inside some secondary assistance. This isn't for parking. It's to make sure nobody is lurking behind the car waiting to ambush the officers.

If someone is behind the car, the rear sensors alert the officers in the cabin. A chime sounds, and the camera system activates to let the cops see what's going on. Also, the doors automatically lock, the windows roll up, and the taillights flash.

You can't sneak up on the 2017 Charger Pursuit when this package is activated, and that is a great thing for officers idling in the field.

A system the rest of us use to make parking easier has been reworked to make officer's lives safer. That's a solid use of technology.