The pickup truck reigns supreme in the U.S., but new entries have tended to struggle due to the segment's dominance by Detroit brands.

Electrification may provide the opportunity for newcomers to find success, however. We've already seen this with Rivian which has racked up tens of thousands of orders for its R1T, as well as Tesla with similar numbers for the Cybertruck.

It's no surprise then that Volkswagen of America CEO Scott Koegh said that an electric pickup truck could be a boon for the VW brand in the U.S. during an interview with Business Insider published on Friday.

"I think it's the chance of a lifetime in this segment because electrification gives you a reset moment,” he said. “It gives you a chance to bring some, let's say, alternatives and some new ideas into this great segment." 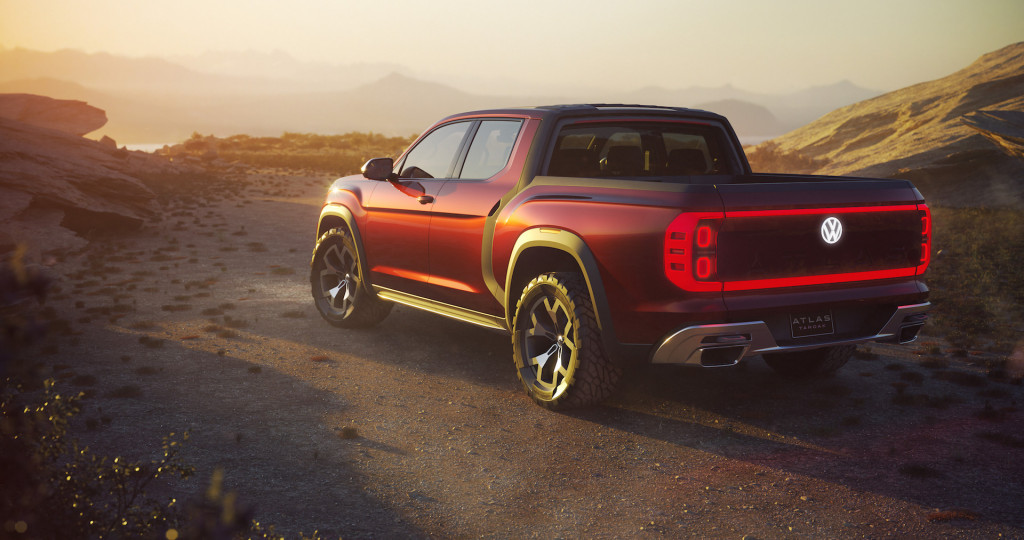 Koegh said an electric pickup is something VW is “actively” investigating, but he had nothing to report on now.

Should VW give the green light for an electric pickup in the U.S., it would almost certainly mean the truck would need to be built here to avoid the 25% Chicken Tax on imported trucks. While a new plant is a possibility, VW also has its plant in Chattanooga, Tennessee, where the automaker already builds the ID.4 small crossover and will in the future add more EVs to the roster.

VW already sells a handful of internal-combustion pickups outside the U.S. This includes the Amarok mid-sizer which is about to be redesigned around the T6 platform of the Ford Ranger. However, VW isn't expected to offer the Amarok here, though the automaker hasn't ruled out the possibility either.