Taiwanese contract manufacturer Foxconn, famous for building iPhones for Apple, has been tapped by Fisker to build a new electric vehicle starting in 2023.

The news comes only a month after Foxconn announced it is establishing a new company with Geely to build cars and car parts under contract. However, specific production plans for the new Fisker EV haven't been detailed.

The deal between Fisker and Foxconn, announced Wednesday, will see the two companies jointly develop a vehicle for what they claim is a breakthrough new segment. Code-named Project PEAR, an acronym for “Personal Electric Automotive Revolution,” the vehicle is being developed with global sales in mind and projected annual volumes of more than 250,000 units. The rough teaser sketch above hints at what's to come.

Project PEAR isn't the Ocean SUV that Fisker has tapped Austrian contract manufacturer Magna Steyr to build. The Ocean is being developed on a platform supplied by Magna and will start production at Magna's plant in Graz, Austria, in late 2022. Fisker said it has already garnered 12,000 deposits for the Ocean and will reveal a production-intent prototype later this year. 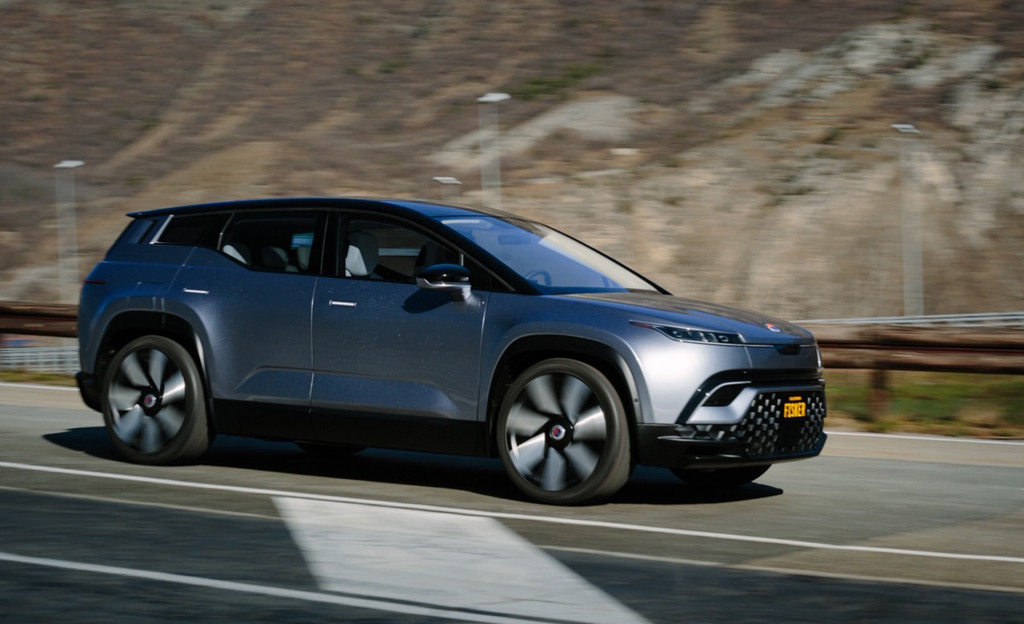 Foxconn also has a modular EV platform of its own, which the company unveiled in 2020. It isn't clear if this platform is related to the deal with Fisker.

As for Project PEAR, Fisker said it will now work closely with Foxconn to finalize design and technology requirements before entering a formal partnership in the second quarter of 2021. By relying heavily on information technology, the two companies are looking to go from initial R&D to production within the space of 24 months, or about half the traditional time it takes to launch a new vehicle.

“We created our company to disrupt every convention in the auto industry,” Henrik Fisker, chairman and CEO of Fisker, said in a statement. “We will create a vehicle that crosses social borders, while offering a combination of advanced technology, desirable design, innovation and value for money, whilst delivering on our commitment to create the world’s most sustainable vehicles.”

There could be even more Fisker vehicles arriving in quick succession. The company in January showed an image of a lifestyle pickup truck, and in the past it has hinted at a coupe-like crossover and a super sedan based on a 2018 concept.