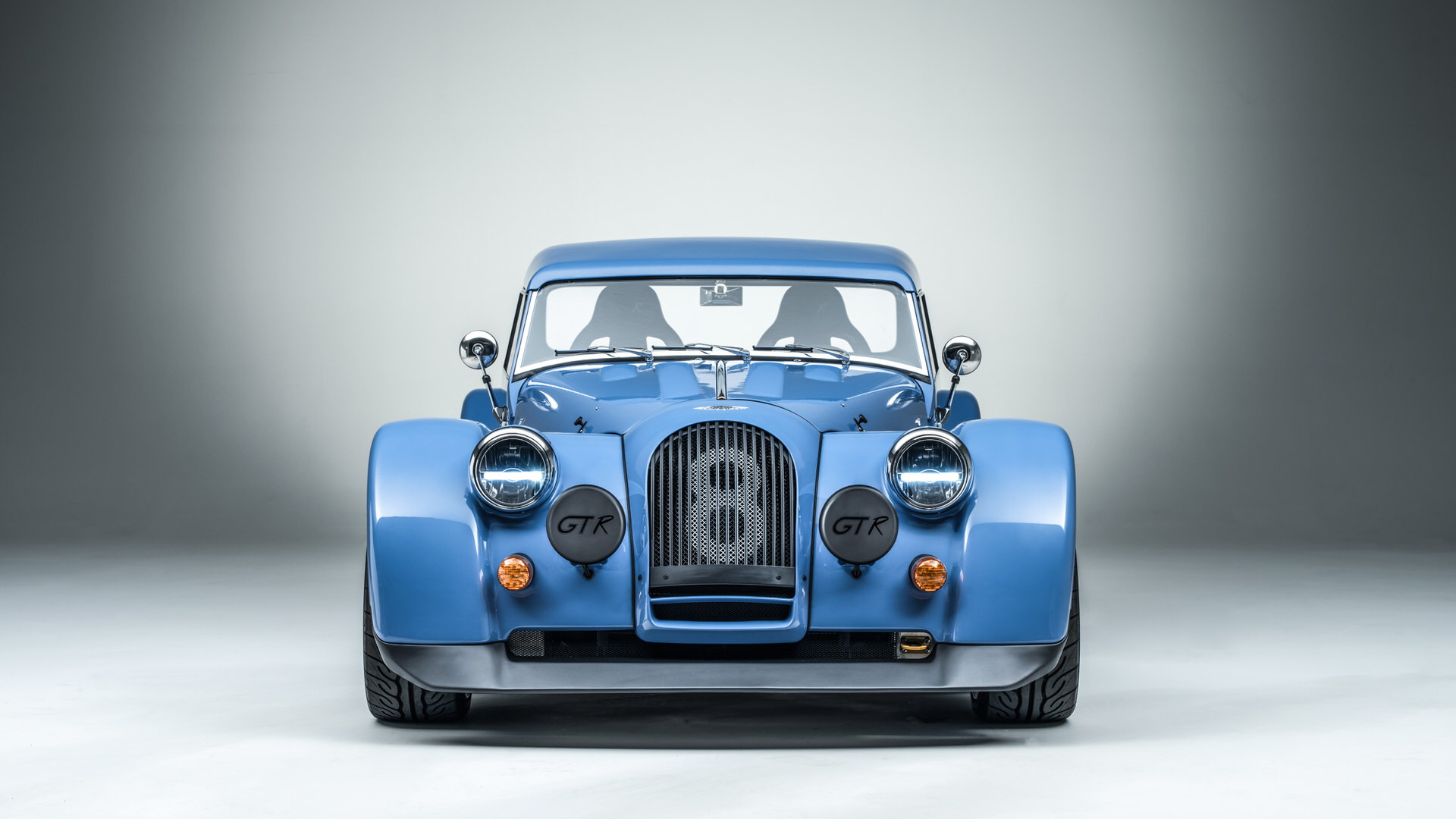 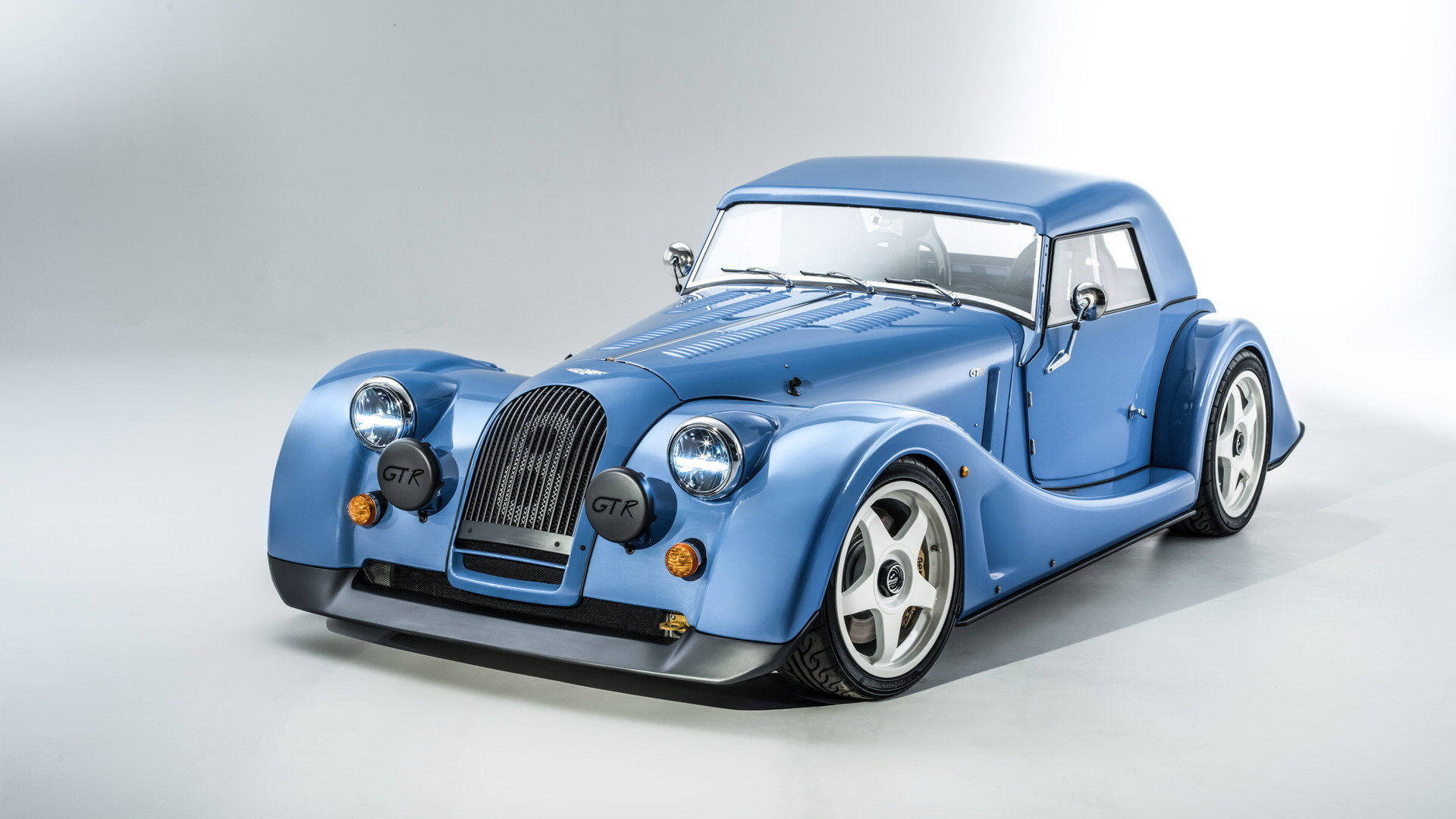 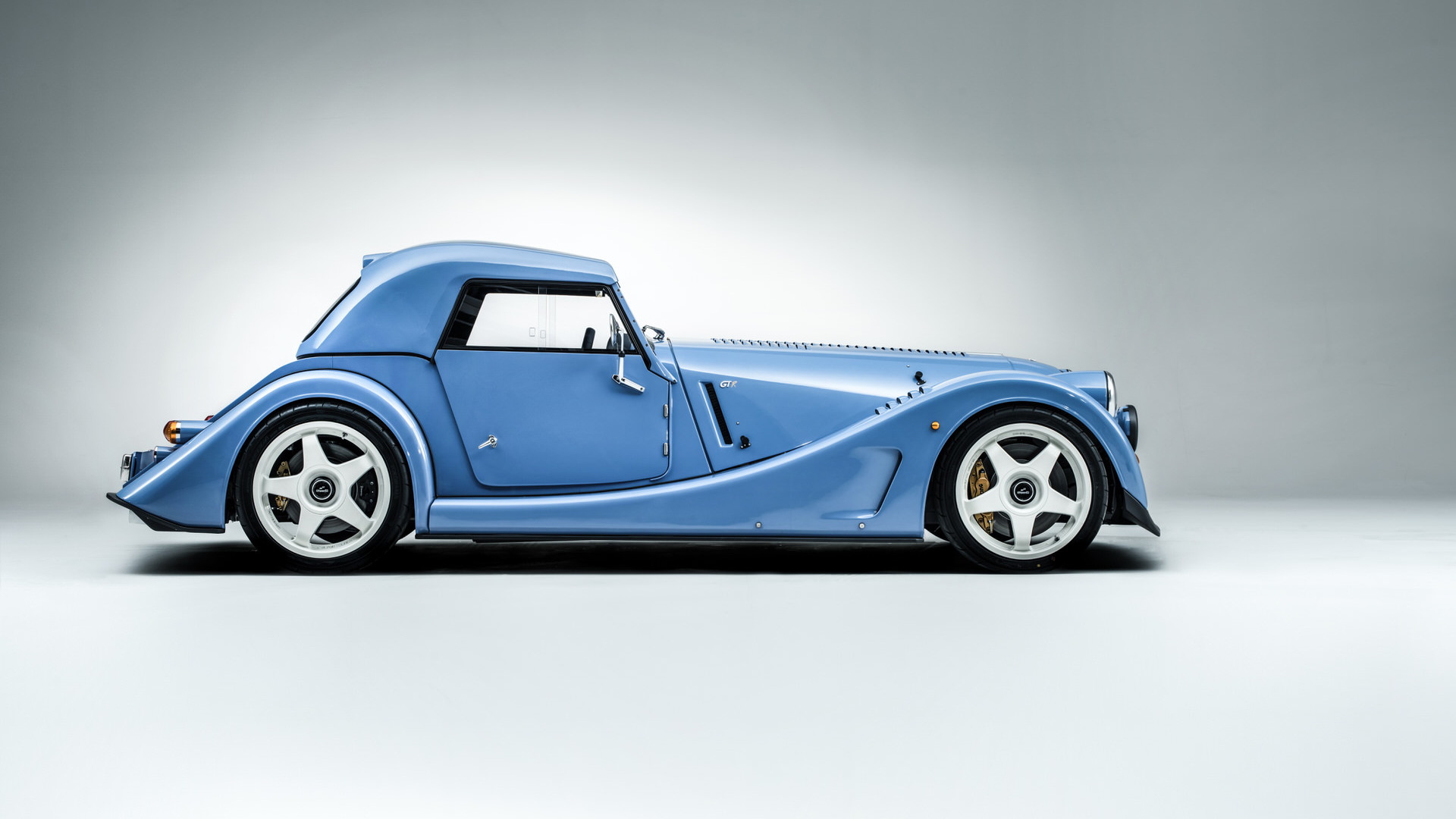 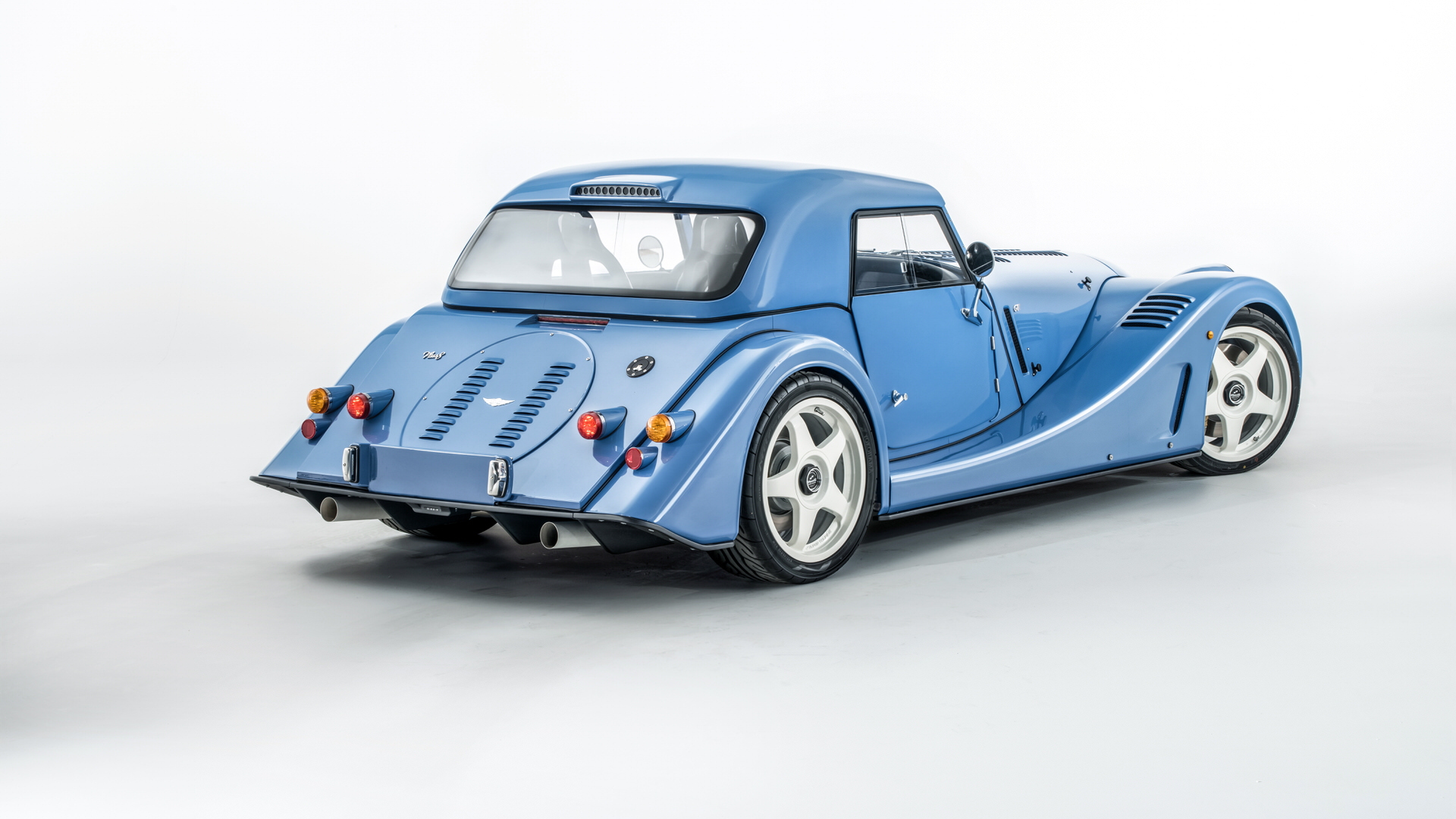 Niche British sports car manufacturer Morgan has revived its V-8-powered Plus 8 sports car, albeit for a small run only.

Morgan discontinued the model in 2018 and has stuck to cars with 4- and 6-cylinder engines ever since. However, the company recently came into ownership of nine Plus 8 chassis and is using them for a special run of Plus 8 GTR models.

The leftover chassis were repurchased from another company that had canceled its own plans to use them, believed to be a failed attempt at a revival of Bristol Cars.

Morgan on Thursday revealed the first completed example of the Plus 8 GTR, which has been finished in a shade known as Yas Marina Blue. Each of the nine cars will be unique, based on customer wishes, though all of them will feature a racing theme, in part as recognition of the Plus 8 race car of the 1990s. Key elements include motorsport-derived aerodynamics, widened wheel arches, and a high shoulder line.

Powering the Plus 8 GTR is the old 4.8-liter V-8 sourced from BMW that was used in the last run of Plus 8s. The engine delivers 375 hp here, which is up from the 362 hp in the original Plus 8 and makes the Plus 8 GTR the most powerful Morgan to date.

Buyers were able to choose between a 6-speed manual or 6-speed automatic, the company has confirmed.

Morgan's head of design, Jonathan Wells, said the Plus 8 GTR project allowed the company to experiment with ideas envisaged for the Plus 8 but never put into production. It also allowed them to add new features that weren't available when the Plus 8 was still in production, particularly when it comes to interior items.

Production of the Plus 8 GTR is being handled at the Morgan Design and Engineering Center in Malvern, U.K. The car is the latest in Morgan's series of “special project” models such as the previous Aero GT, SP1 and Plus Four CX-T.