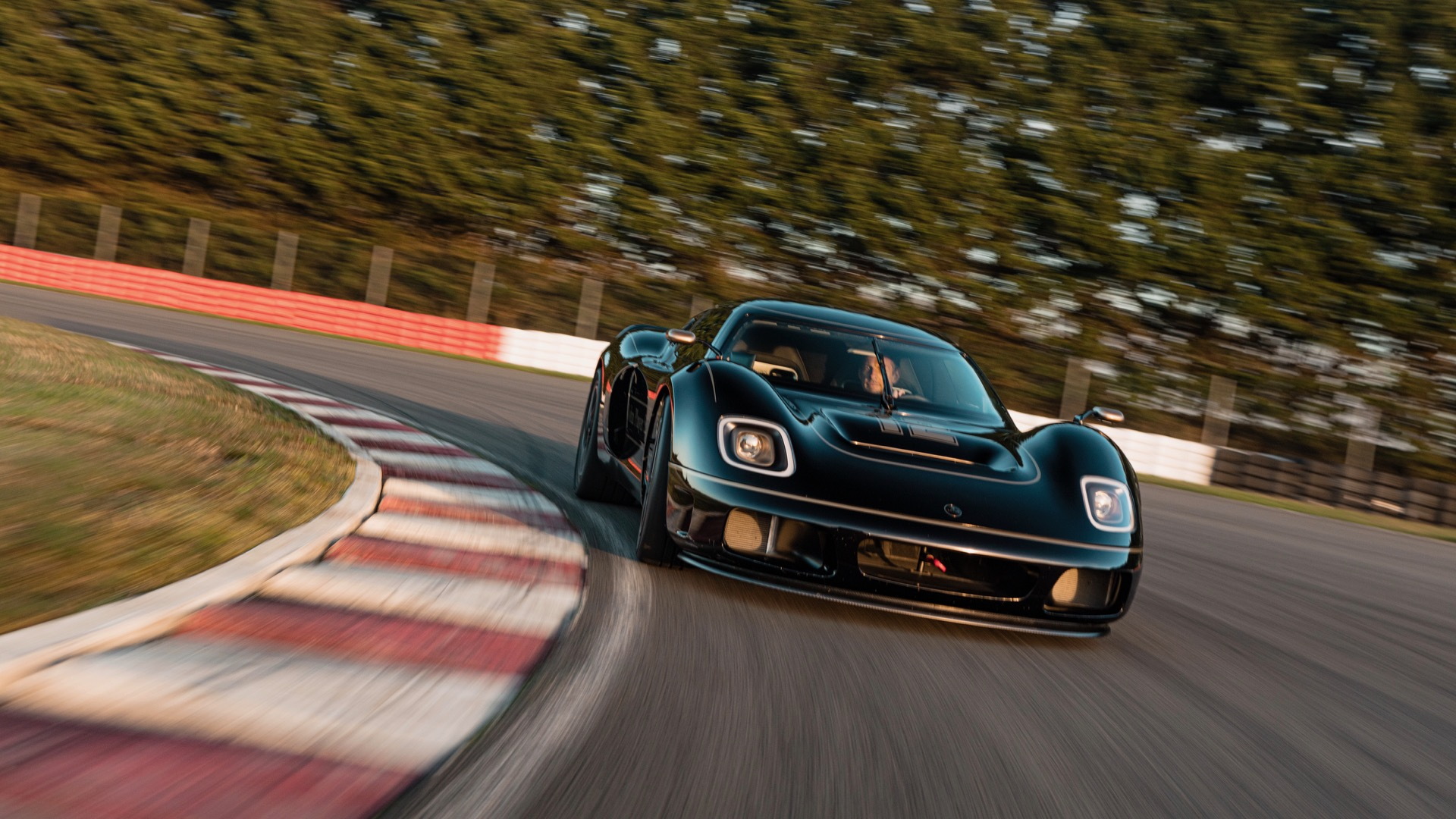 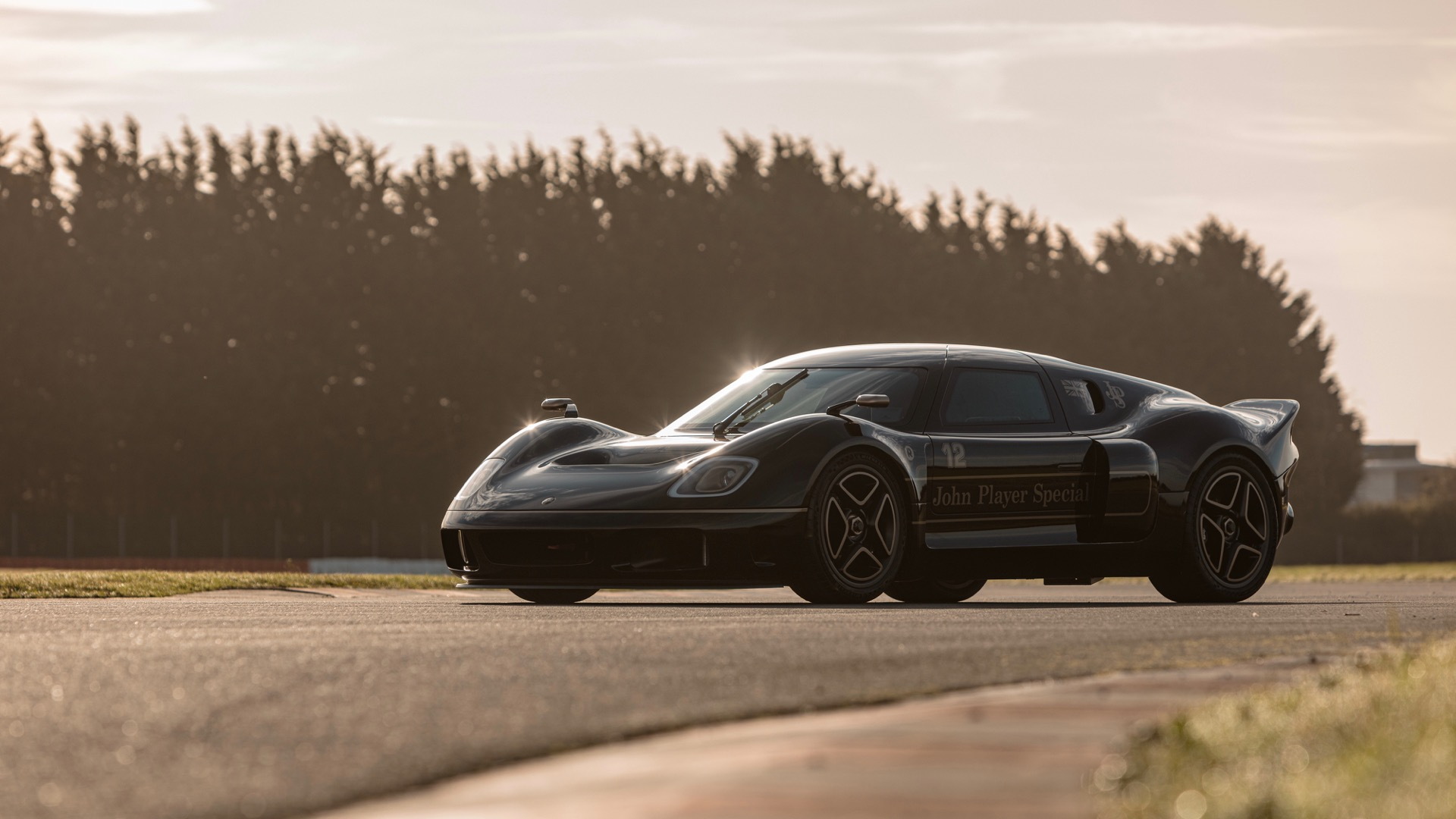 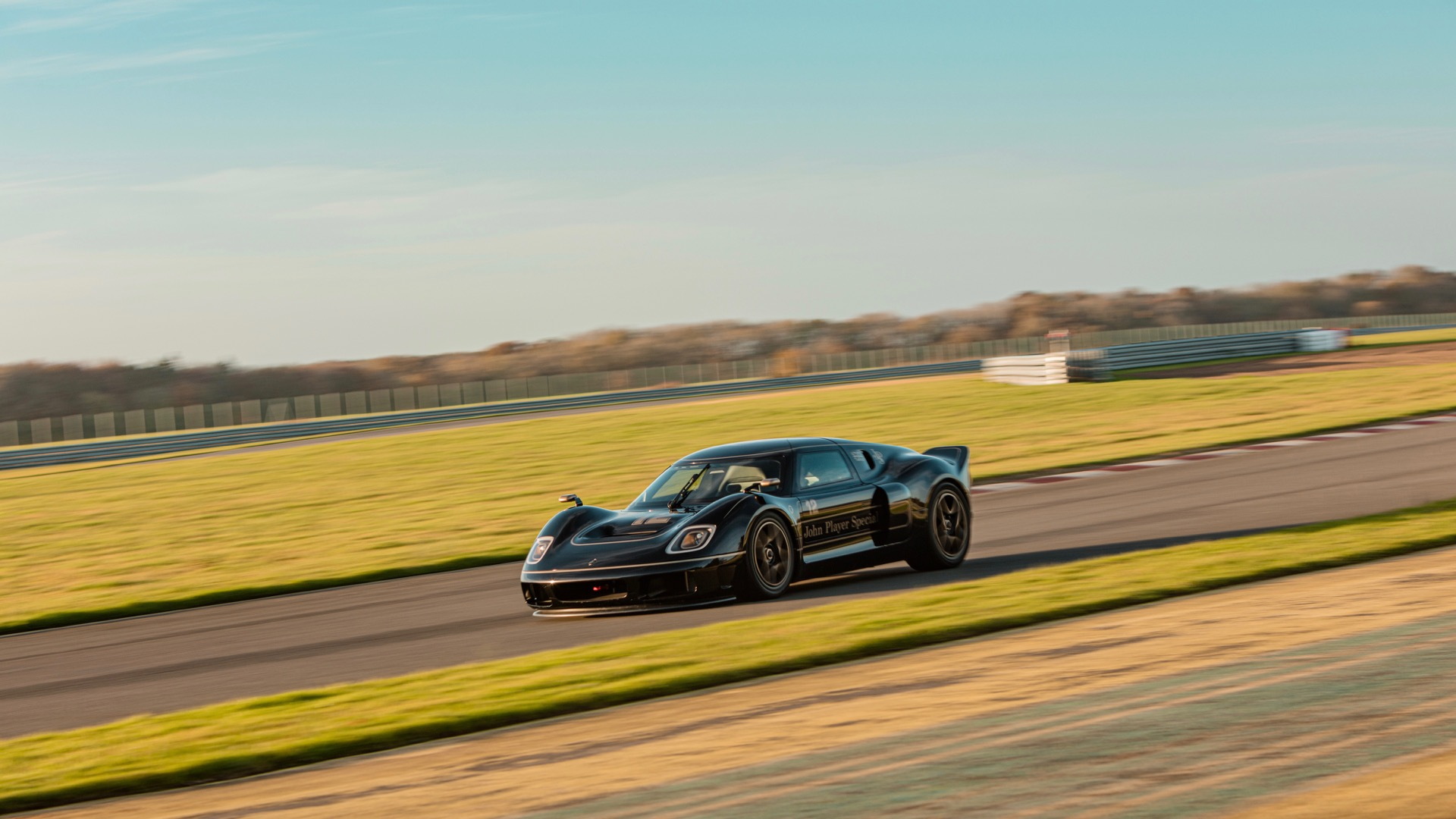 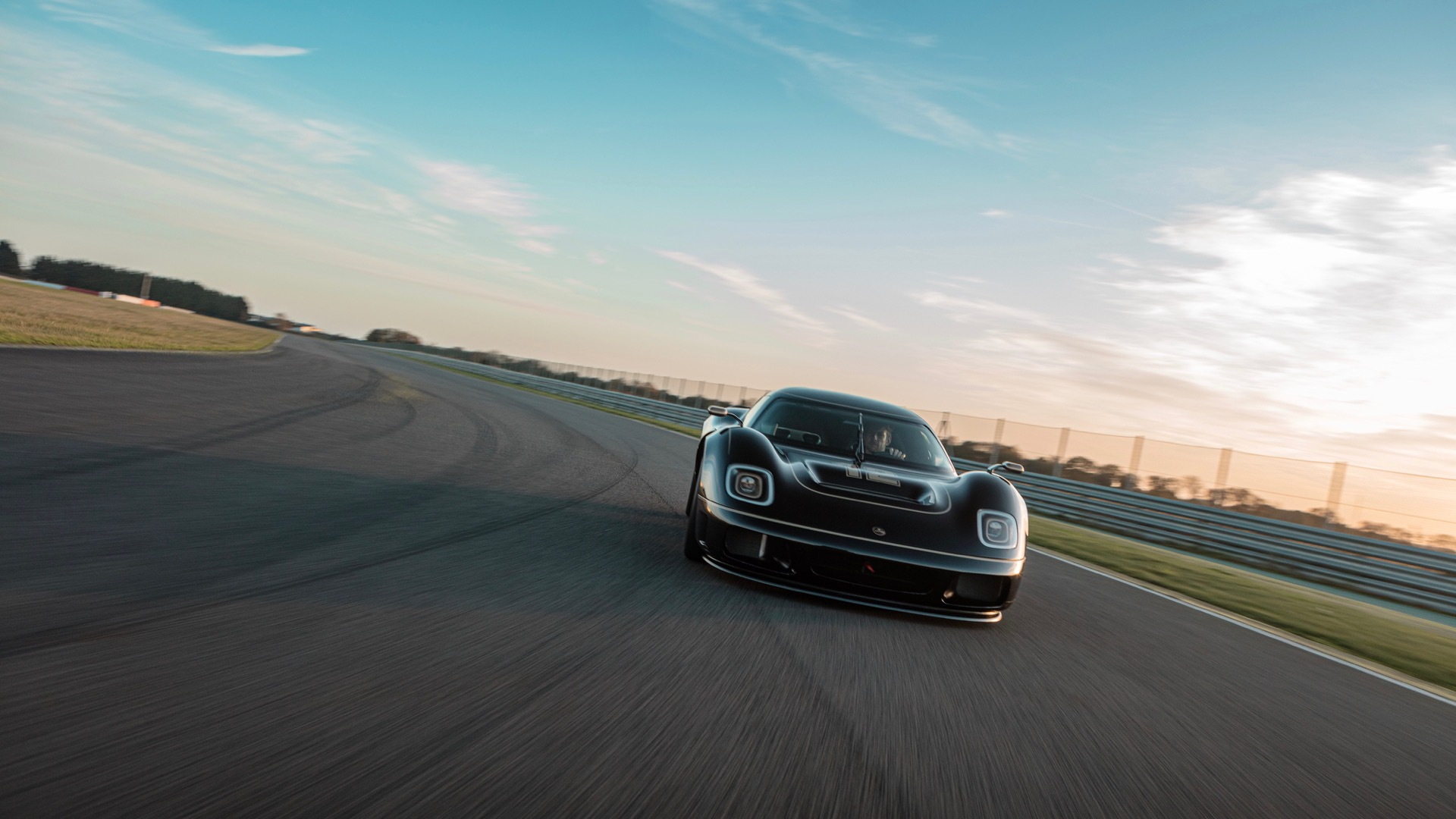 Radford unveiled the Lotus Evora-based Type 62-2 in August as a modern take on the Lotus Type 62 race car of the 1960s, and announced the John Player Special model the following month. In addition to the classic black-and-gold John Player Special livery used on many Lotus Formula One cars, this version packs more power than the base 430-hp Classic and 500-hp mid-range Gold Leaf versions of the coach-built sports car, at 600 hp.

Radford previously confirmed that all versions of the Type 62-2 will use the same 3.5-liter supercharged V-6 as the donor Evora. The John Player Special gets upgraded pistons, con-rods, and camshafts, plus a bigger supercharger, to achieve its 600-hp output.

The John Player Special also gets a more aggressive aero package, carbon-ceramic brakes, carbon-composite wheels measuring 18 inches in front and 19 inches in back, and Michelin Pilot Sport Cup 2 tires. Radford also claims this is the lighter version of the Type 62-2, with a sub-2,204-pound dry weight.

Radford is currently accepting orders and plans to start deliveries in the second quarter of 2022. Production will be limited to 62 units, and only 12 of those will be the John Player Special. The company hasn't discussed pricing.