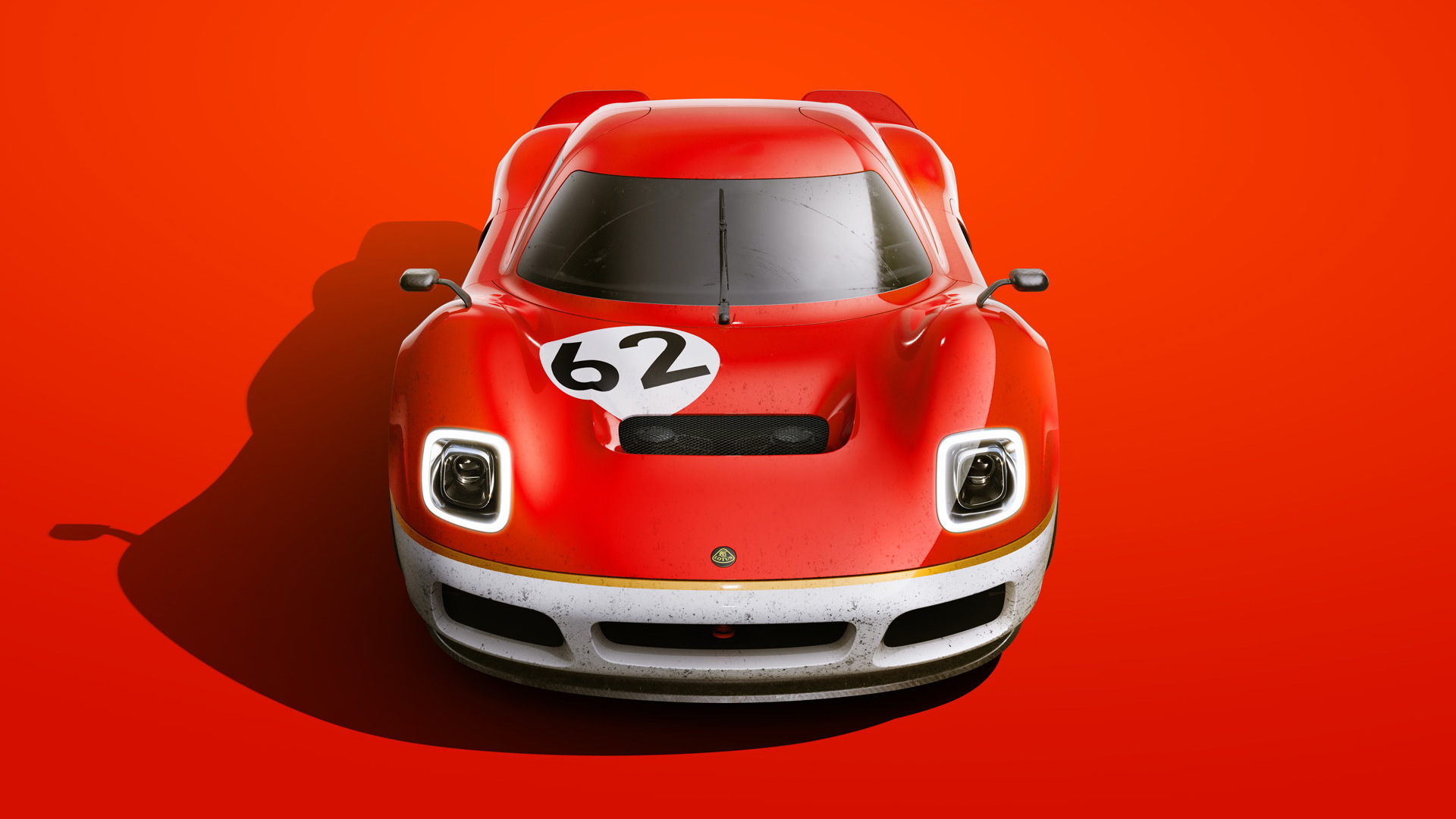 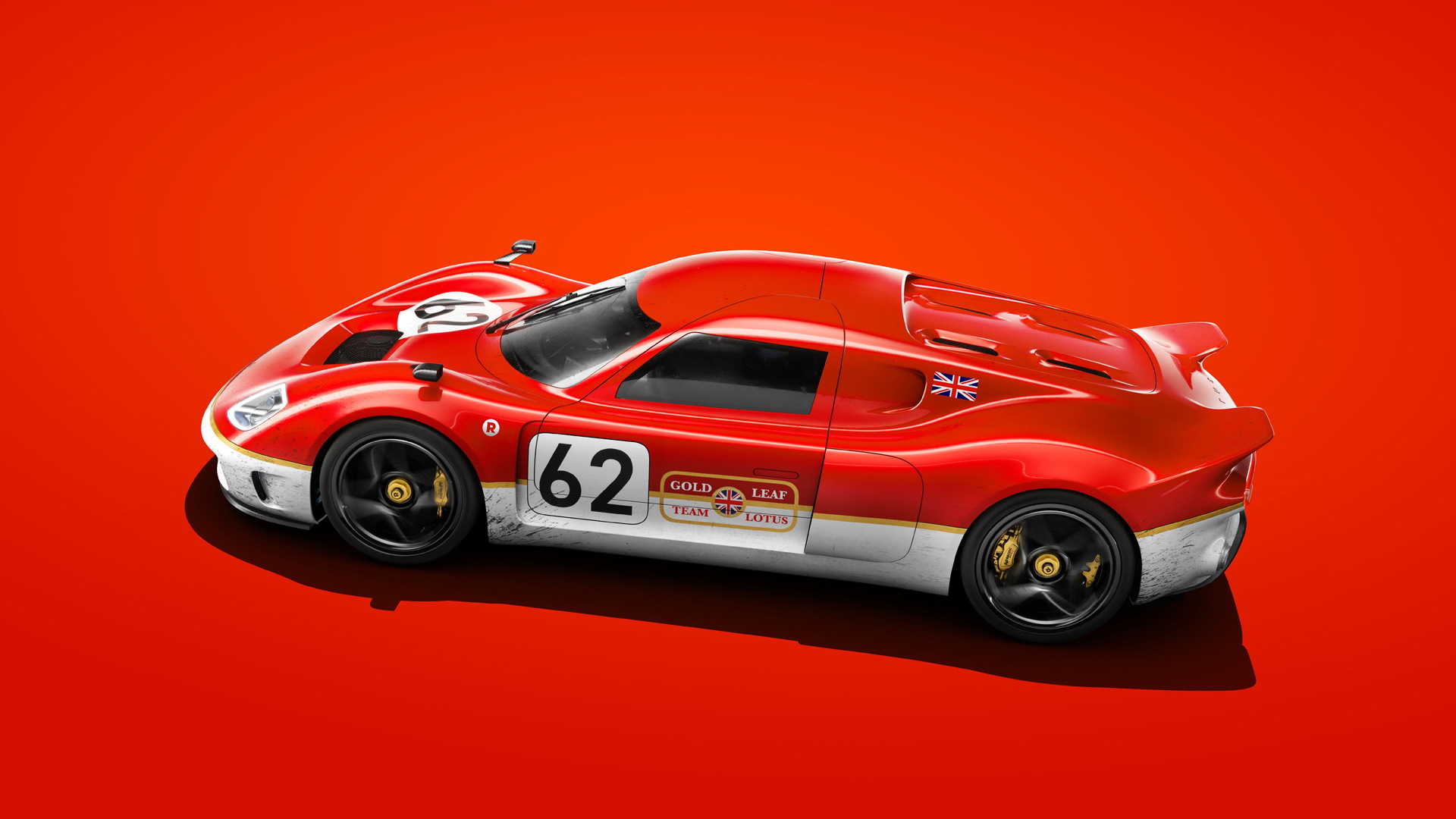 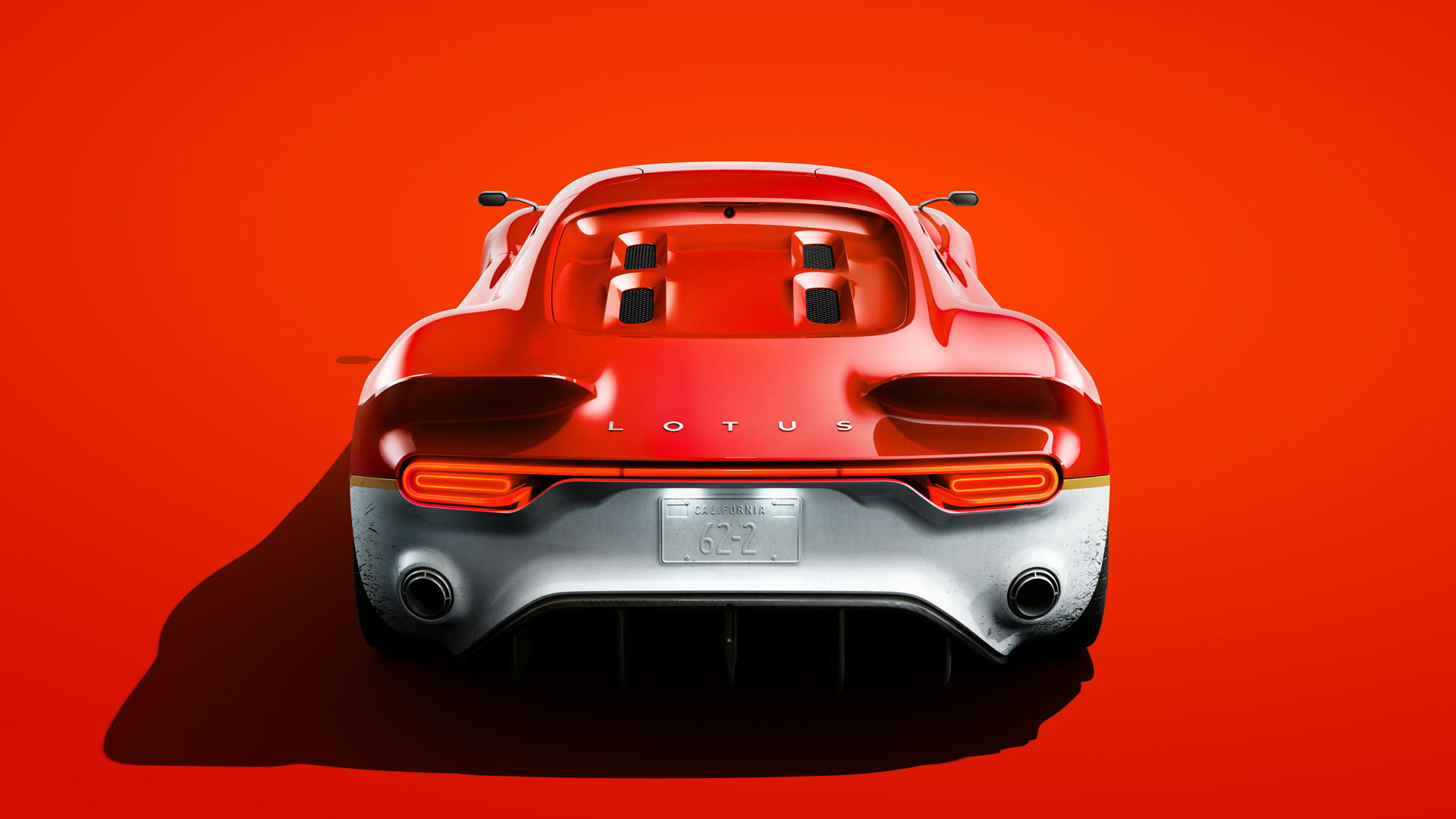 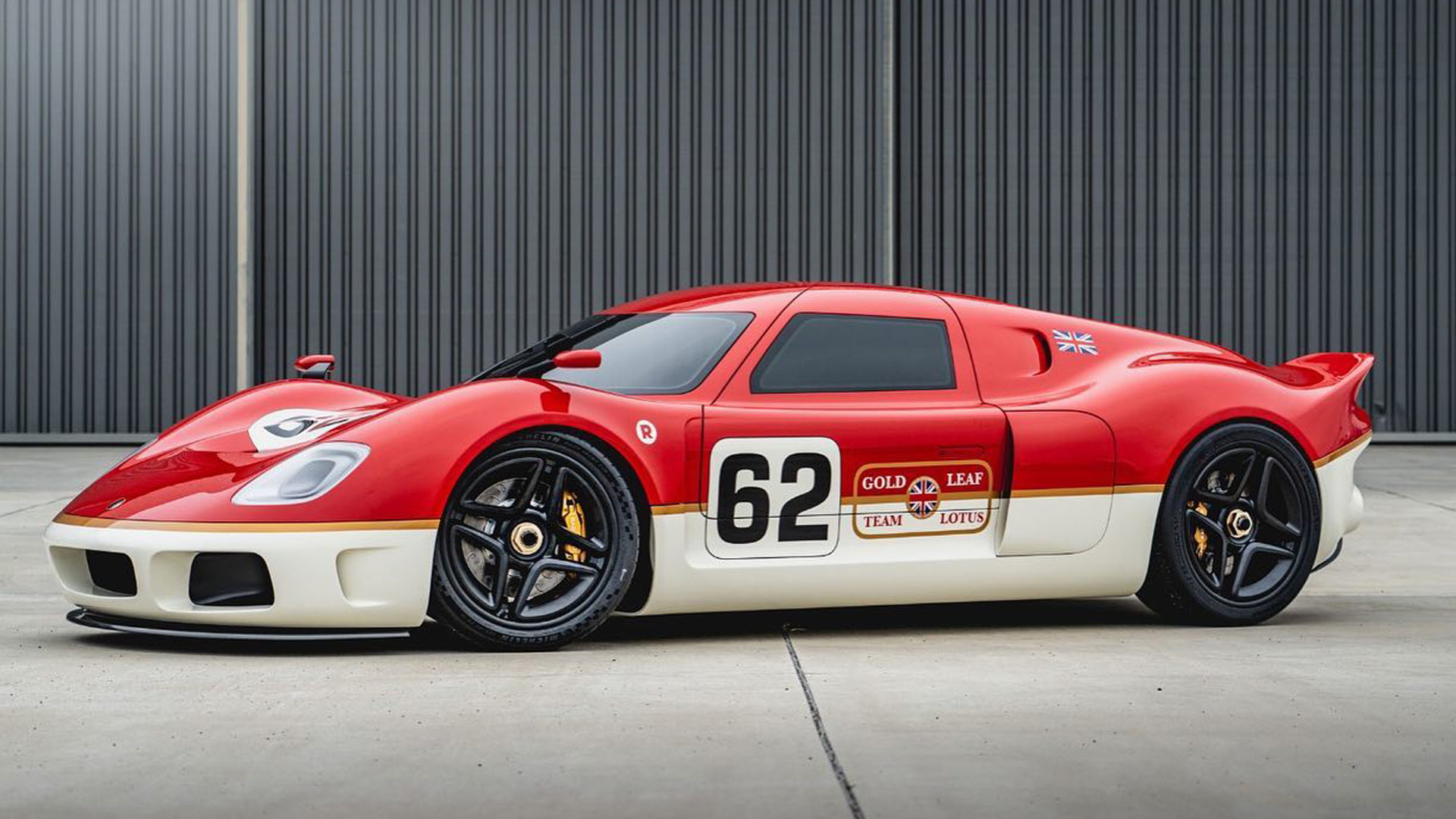 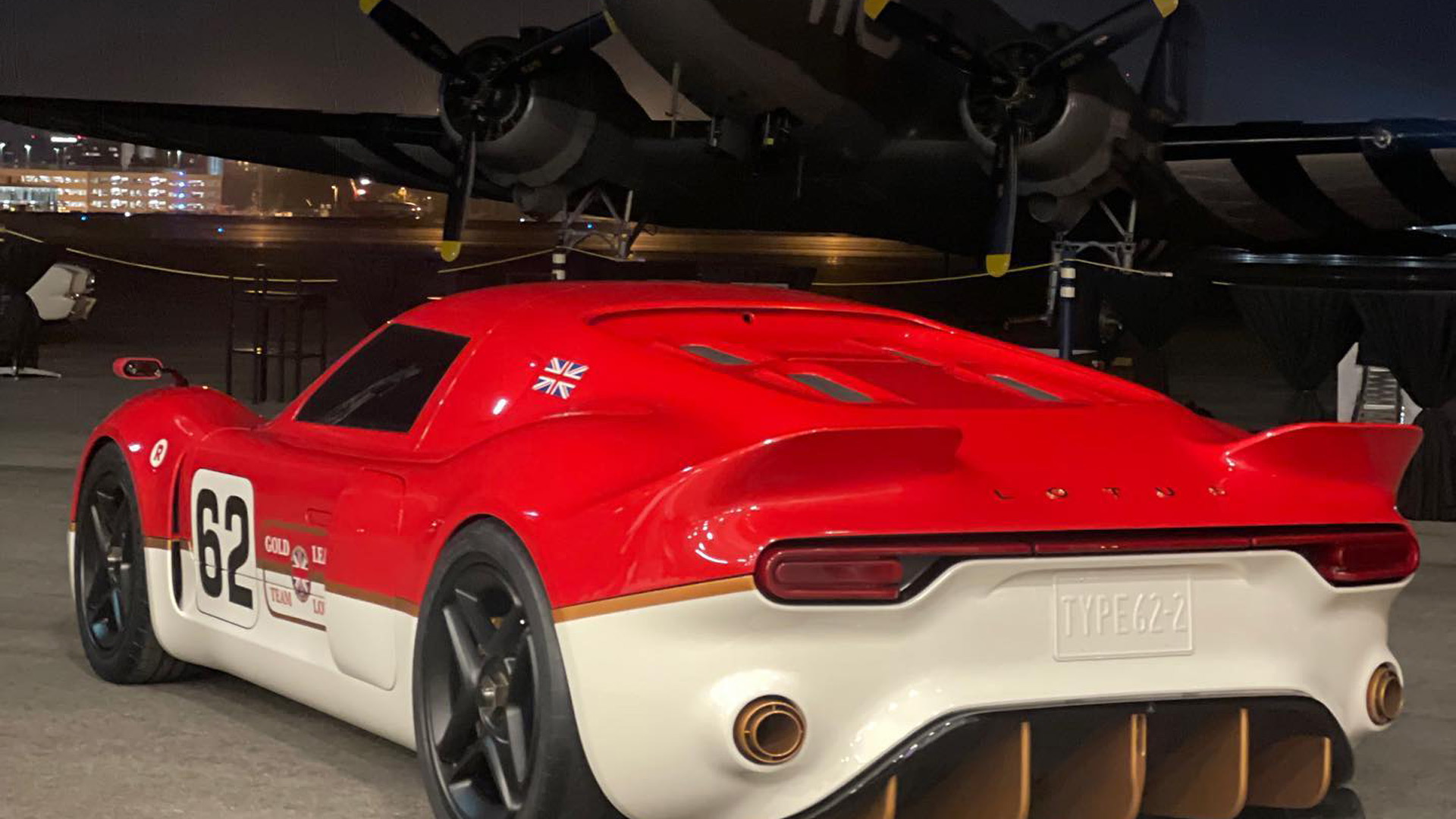 Button and Anstead are working with car designer Mark Stubbs and lawyer Roger Behle on the Radford revival, and on Monday they revealed the revived company's first project: the Lotus Type 62-2 coach-built by Radford.

As the name suggests, the new sports car is inspired by the Lotus Type 62 race car of the 1960s. The project is fully endorsed by Lotus, which allowed Radford to use its name and logo on the car, and also involved was Lotus Engineering, the engineering and consulting division of Lotus.

Just 62 examples of the Radford sports car will be built, using donor chassis from the Lotus Evora. All versions of the car will come with the Evora's familiar 3.5-liter supercharged V-6, with a base Classic version rated at 430 hp and mid-range Gold Leaf somewhere around 500 hp. A range-topping John Player Special version with 600 hp will also be offered. Buyers can also choose between a 6-speed manual (with fully exposed linkage) or 7-speed dual-clutch unit, the latter available with a limited-slip differential.

Performance should be scintillating considering the lightest version of the car weighs in at less than 2,204 pounds. This is made possible thanks to the donor Lotus' lightweight aluminum tub and the use of carbon-fiber composite materials for the body. Inside, there's a digital instrument cluster, full connectivity including Wi-Fi, and a 5-speaker audio system. Impressively, almost all of the controls are physical toggles and switches.

Button naturally has been tasked with honing the car on the test track. Speaking of tracks, the Bondurant High Performance Driving School in Chandler, Arizona, was renamed in March the Radford Racing School in a deal reached with the driving school and racetrack's current owner, Stig Investments. At the time, Radford said the name change was part of the track's new association with the “lifestyle Radford brand.” 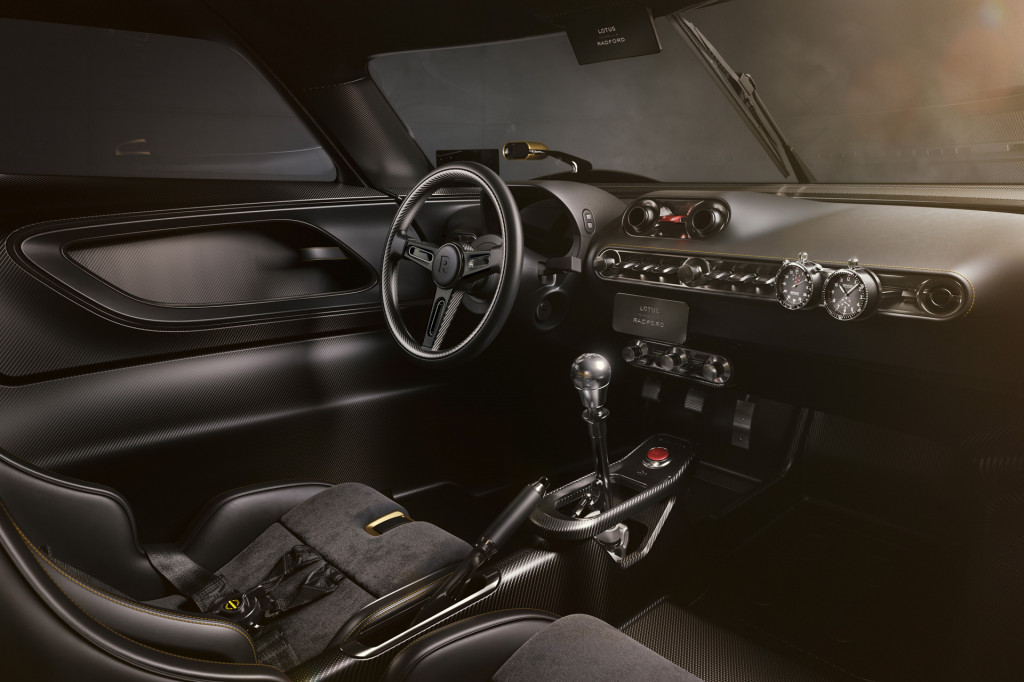 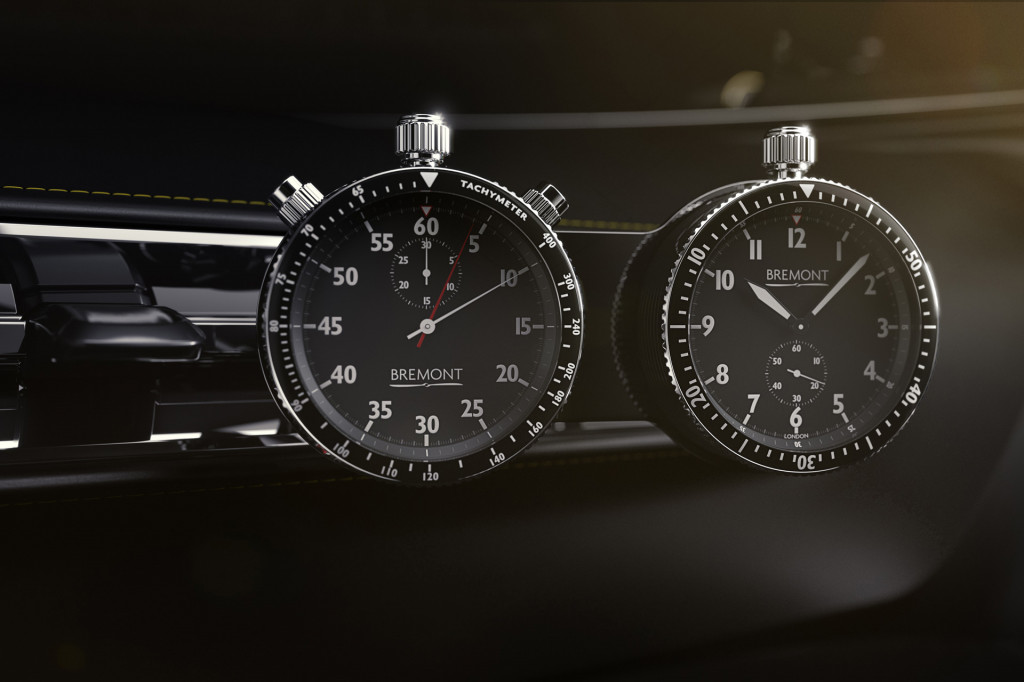 Radford is currently accepting orders for the Type 62-2 and plans to start deliveries in early 2022. Pricing information is not yet available.

The Radford name is likely to be unfamiliar with most readers in the U.S. It was a coachbuilder established in the 1940s, with some of its first cars based on contemporary Bentleys and Rolls-Royces. The company also turned some Aston Martins into shooting brakes, including several DB5s, though it is probably best known for its modified Minis of the 1960s.