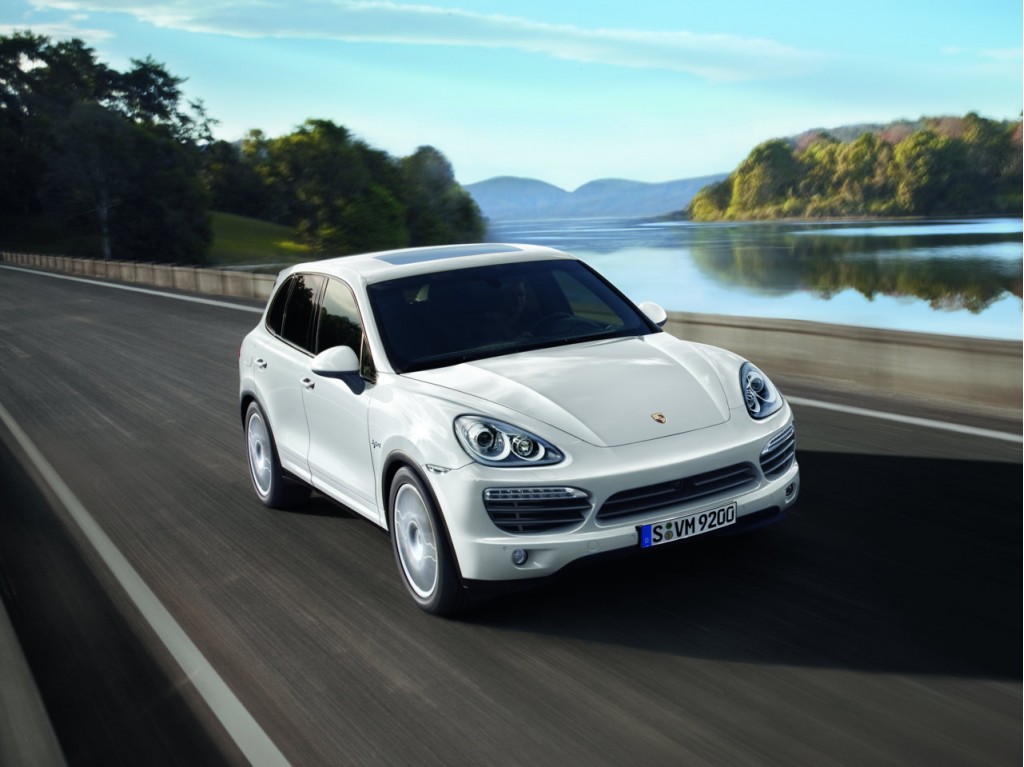 With Porsche now officially the 10th brand of the ever-expanding Volkswagen Group, there are fears the ethos of the famous sports car company from Stuttgart will be diluted as focus shifts towards more upmarket performance brands like Lamborghini and Bugatti. We’ve already seen this with the derided styling seen on the Porsche Panamera and Cayenne SUV but Walter de' Silva, the design director for the Volkswagen Group, believes he can bring something positive to the table.

His first project will be the all-new Porsche Cajun SUV due in 2014--Porsche’s next model is actually the next-generation 911 but the styling for this model, along with the successor for the Boxster, is complete. He will work closely with Michael Mauer, the current design director for Porsche, and together they will shape the look of the new Cajun, which de Silva hopes will be inspired more by the Porsches of old.

The Porsche Cajun will share its platform with the Audi Q5 but it will feature a shorter wheelbase, a lower roofline and cost roughly 5 to 10 percent more. It will be available initially in a three-door bodystyle but a five-door model will join the lineup further down the track. Key competitors will be the BMW X3 and upcoming Range Rover Evoque.

Beyond the Cajun, de Silva will also influence the styling of a new entry-level roadster model that is expected to go on sale around 2013. This model will ride on a new mid-engine platform previewed by the Volkswagen BlueSport concept car and will spawn similar models for Volkswagen and Audi as well.