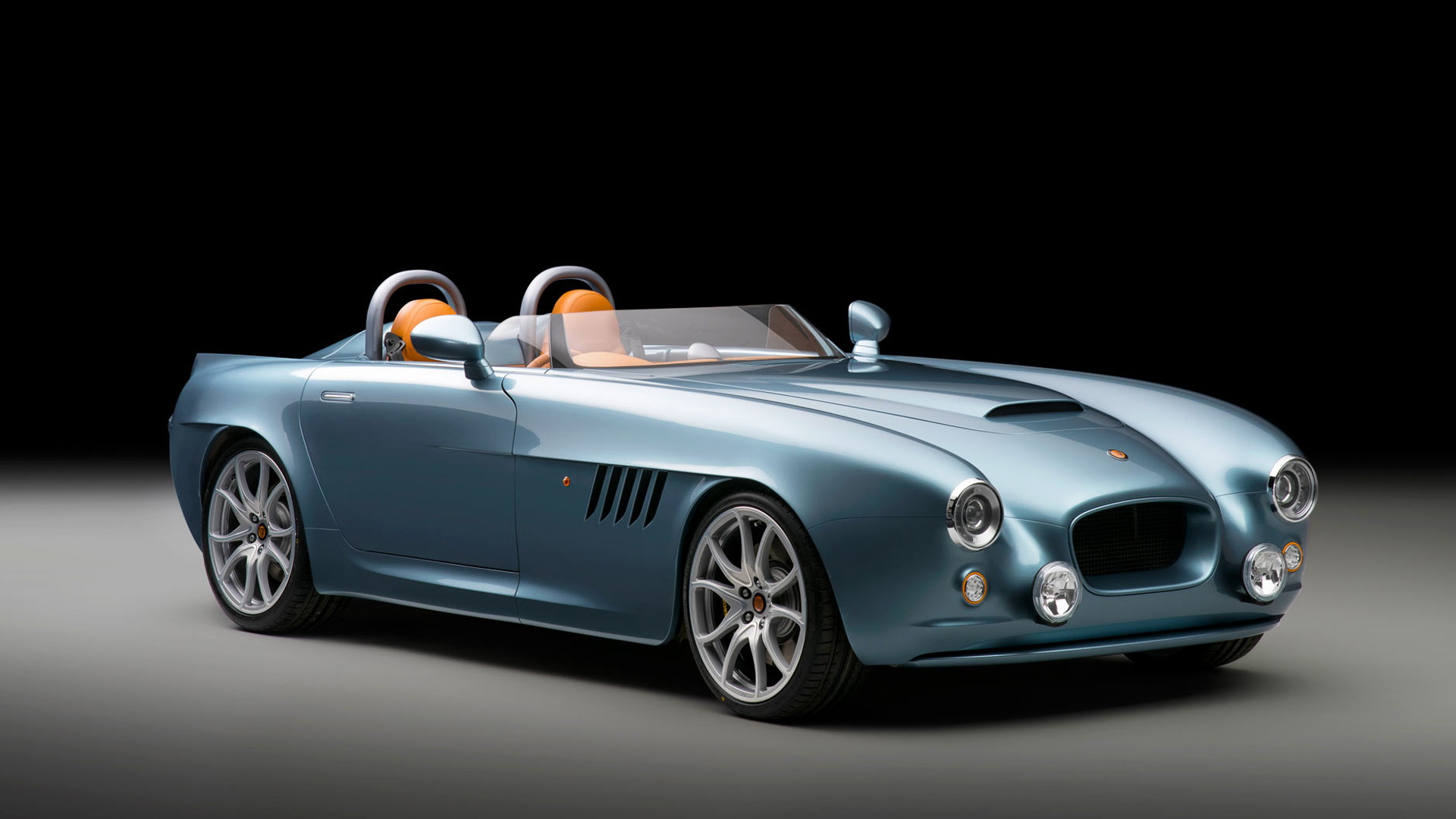 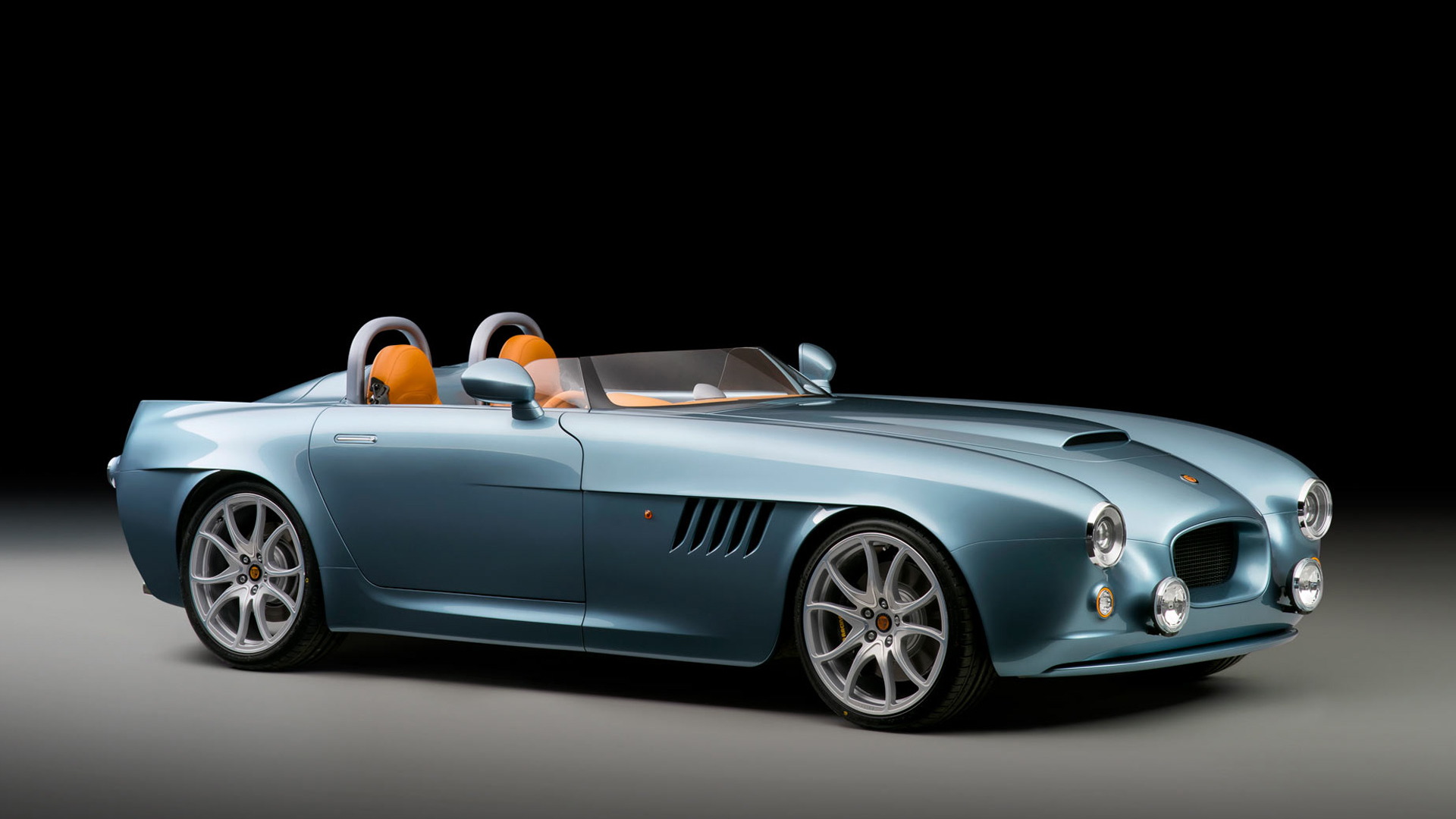 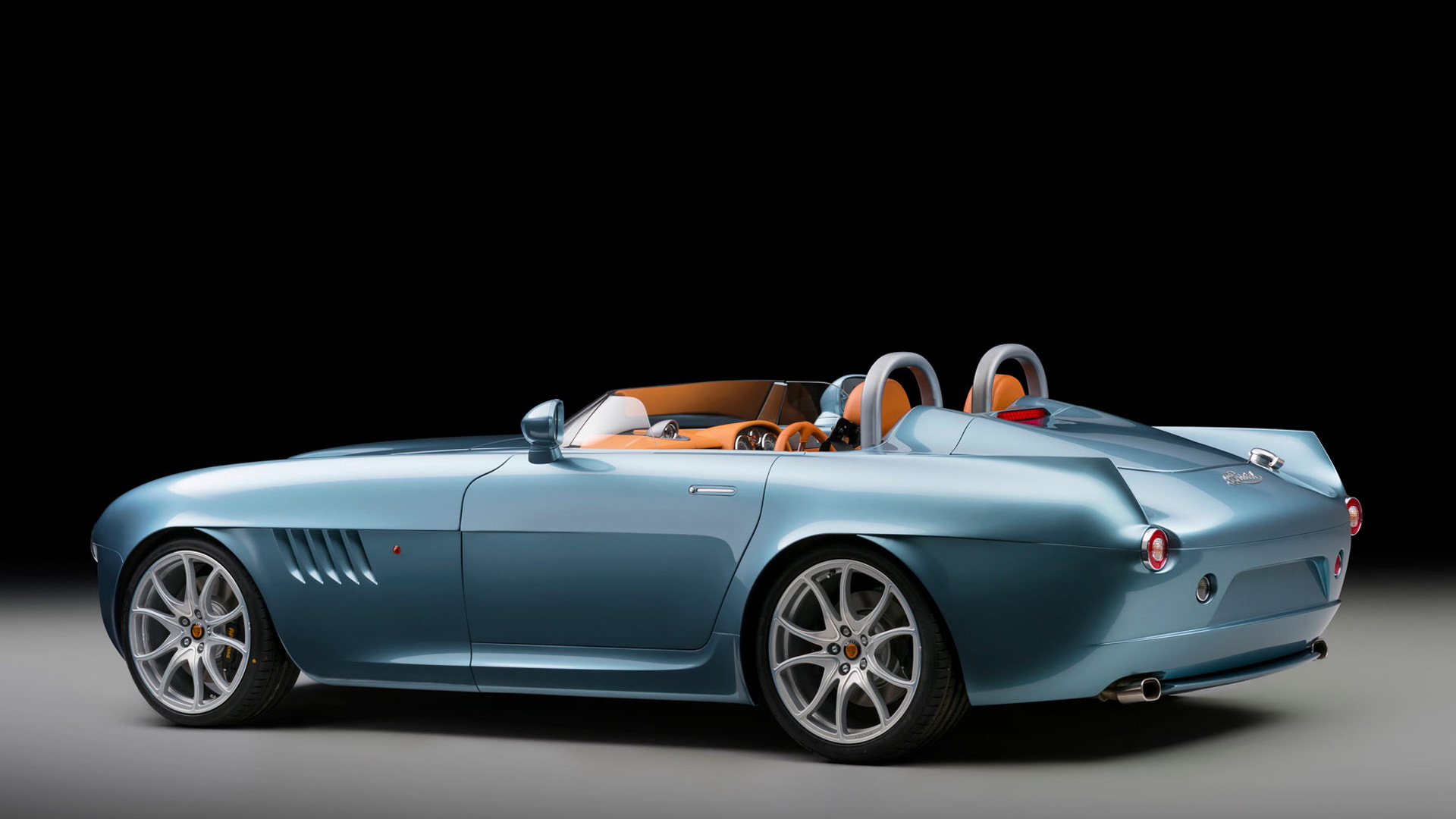 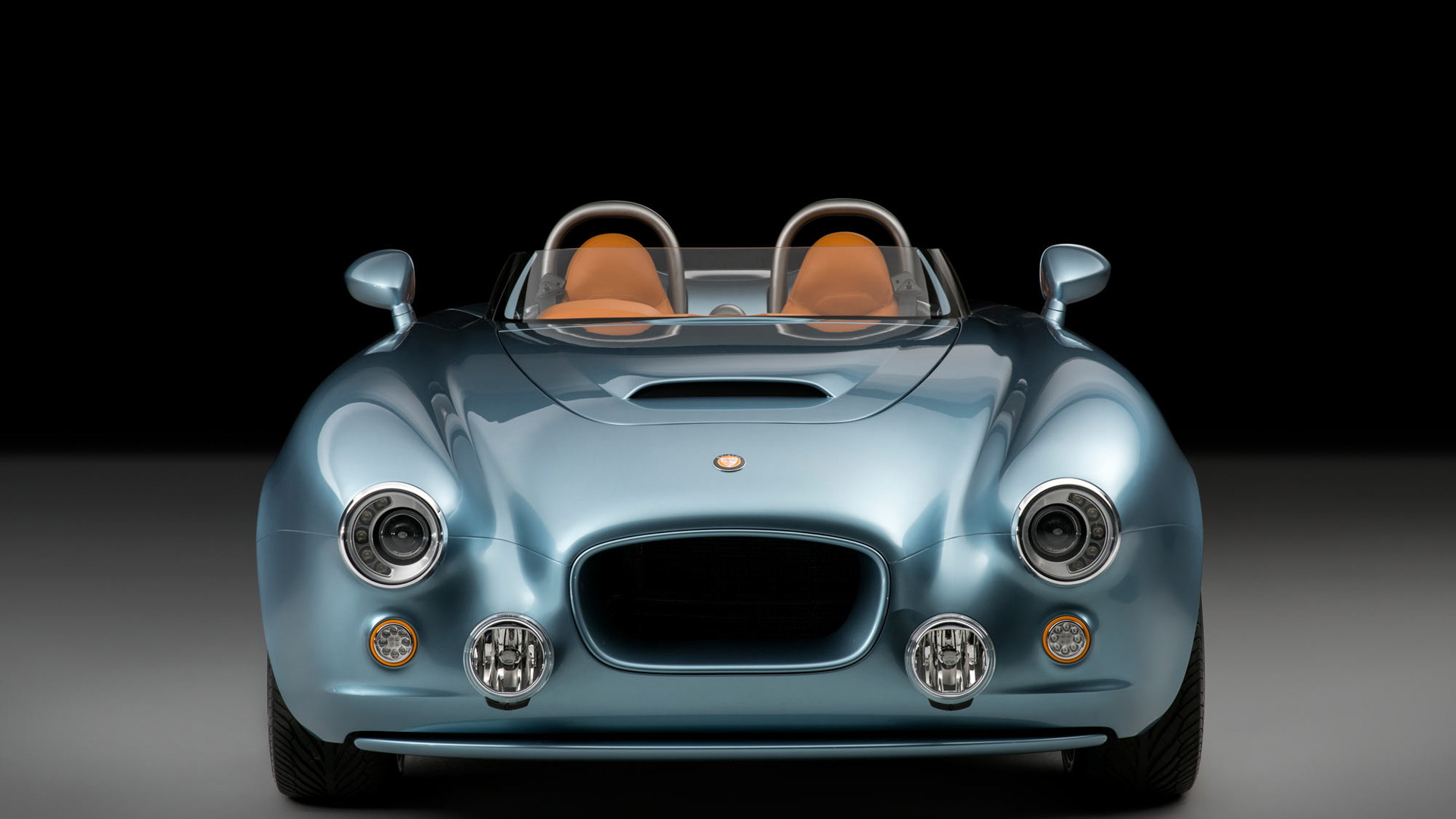 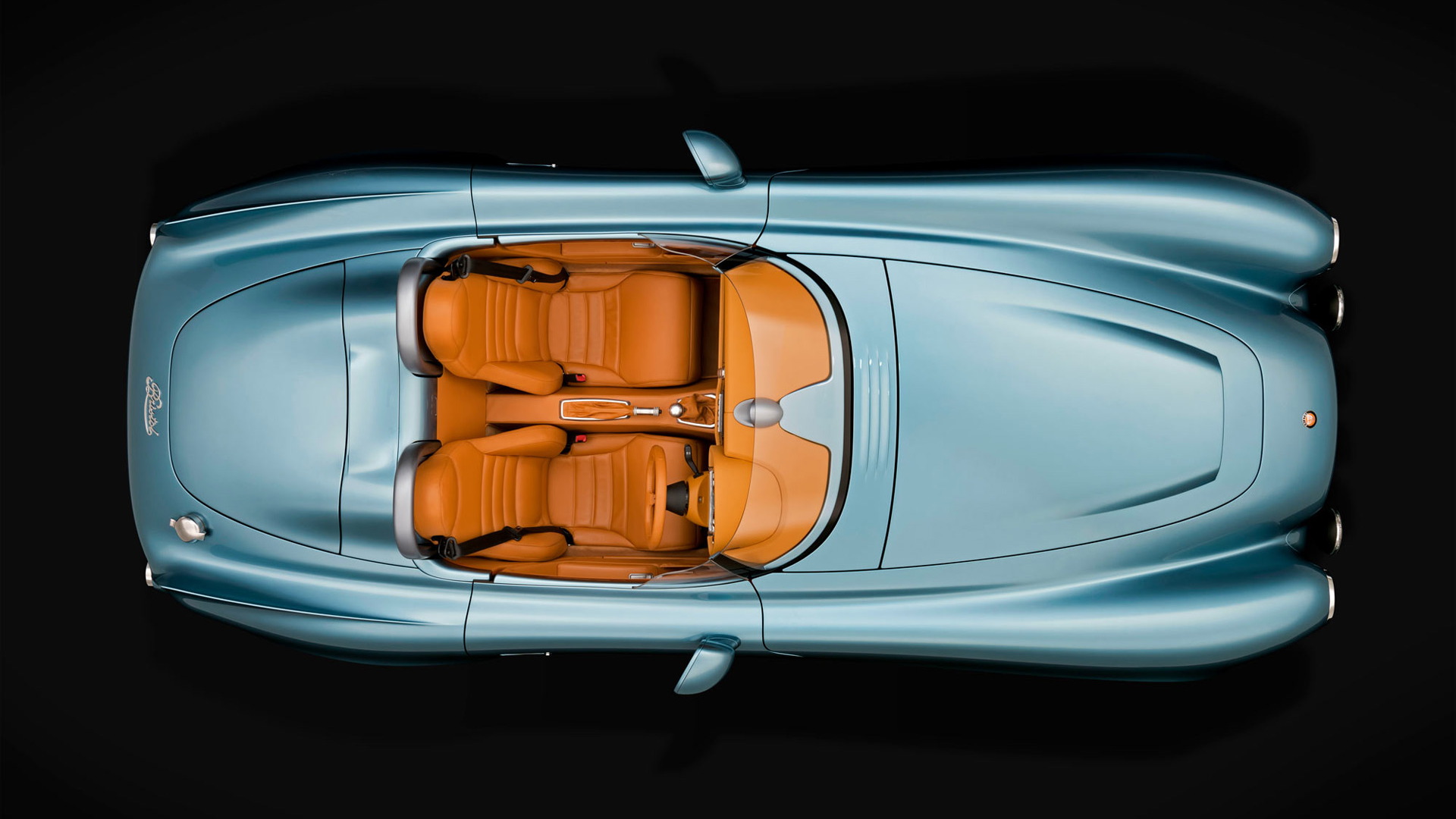 There’s been a lot of interest in recent years surrounding the return of TVR, but it isn’t the only niche British sports car marque making a comeback.

Another is Bristol Cars, the maker of the Viper V-10-powered Fighter which sadly bowed out of the market in 2011.

Bristol today unveiled a new model, its first since being rescued from insolvency by new owners five years ago.

It’s a hand-built, retro-styled speedster called the Bullet, and it comes with a BMW V-8 good for 370 horsepower. That might not sound like much for a V-8 these days, but note that the Bullet only weighs 2,500 pounds thanks to a mix of aluminum and carbon fiber in its construction.

Drive is to the rear wheels via a 6-speed manual transmission and according to Bristol owners can expect 0-60 mph acceleration in less than 4.0 seconds. Top speed is limited to 155 mph.

Production is being handled at a facility in Chichester, England. Bristol plans to build just 70 units (the number celebrates Bristol’s recent 70th anniversary) after which the company will focus on an electrified sports car.

While both left- and right-hand-drive versions are available, the Bullet won’t be sold in the United States. That won’t be the case for future models, Bristol promises.