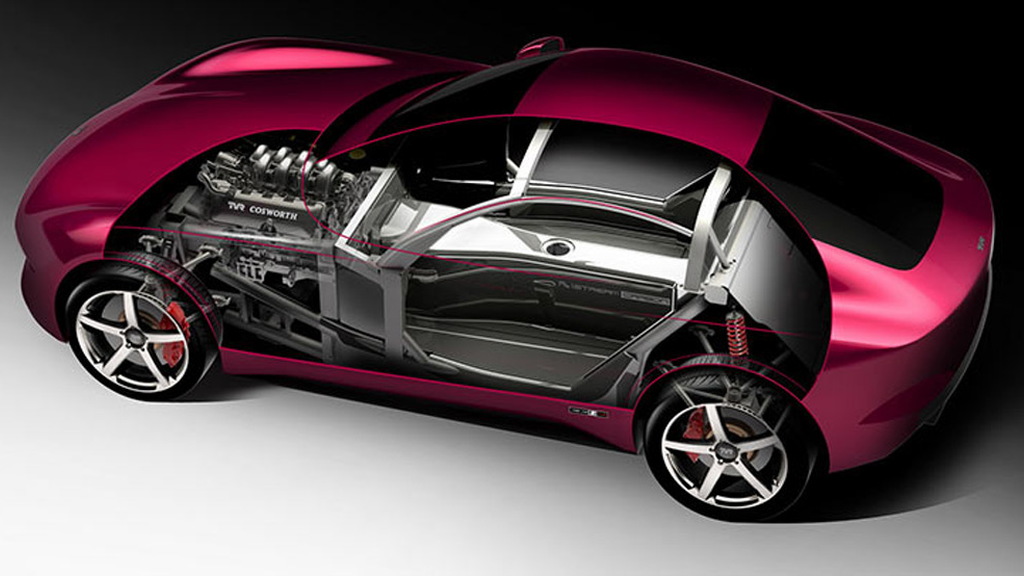 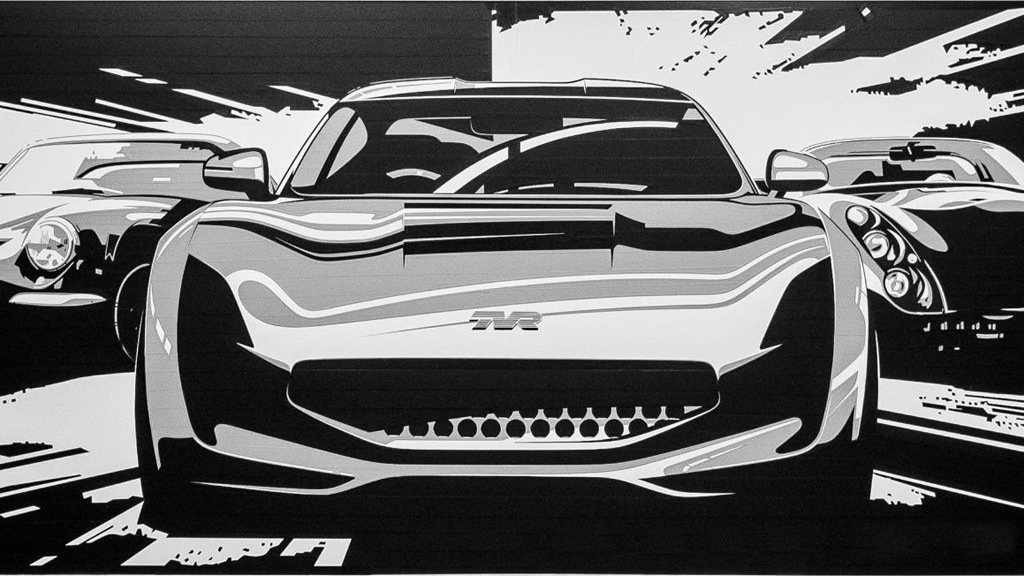 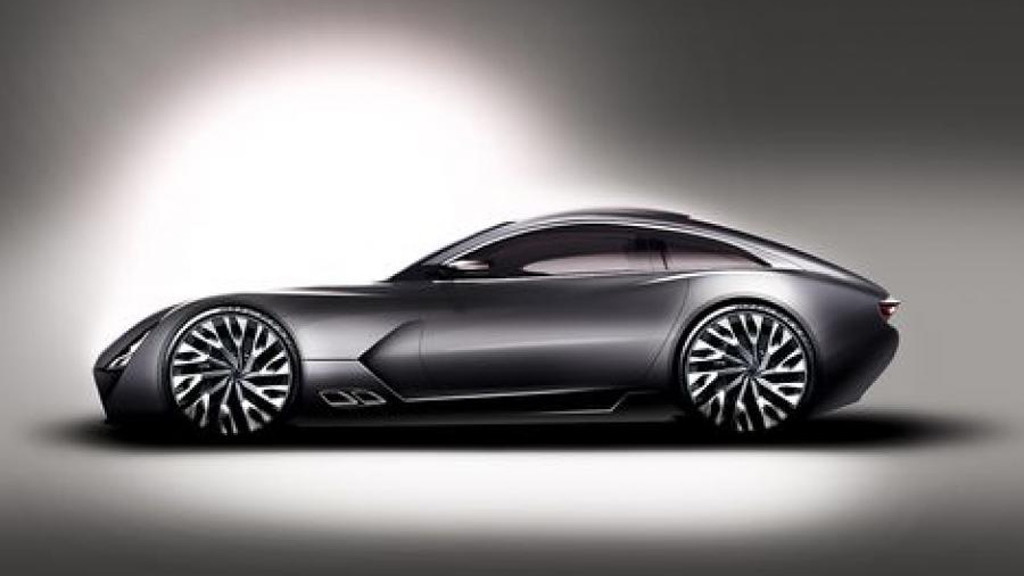 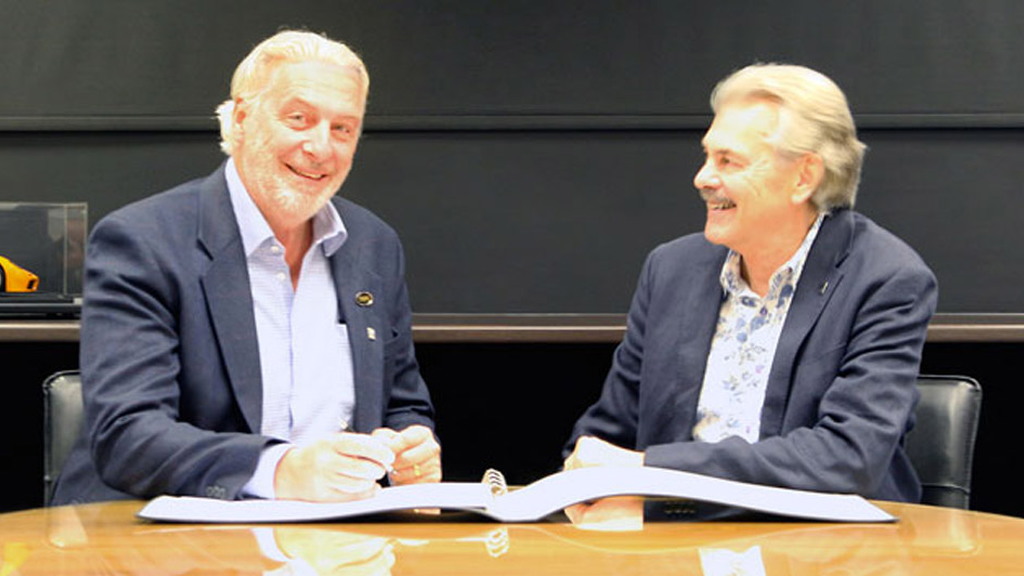 TVR was present at the 2016 London Motor Show held earlier this month with a full-size model of the new car, though it was shrouded throughout the show as the exterior design is yet to be finalized. TVR plans to show the completed car initially to those buyers that have placed deposits.

While TVR isn’t willing to show the car just yet, the company has been providing glimpses through a series of teasers. The latest gives us a look at the car’s lightweight chassis known as iStream. The engine will be mounted up front and drive the rear wheels via a 6-speed manual transmission.

iStream features Formula One-derived construction and materials technologies that help keep complexity and weight low. The key is a fit-for-purpose approach to material usage and low parts count. The production process is also almost fully mechanized so the cars can be churned out quicker and at lower cost than what niche sports car brands are normally faced with.

The first batch of TVR cars will be a special Launch Edition riding on an iStream Carbon chassis. This will use pricier carbon fiber throughout the construction to provide a chassis that’s even lighter and stiffer than a regular iStream chassis. TVR says both the car’s monocoque tub structure as well as the body shell will be made from carbon fiber.  Later versions of the car will come with regular iStream construction though buyers will be able to opt for iStream Carbon.

TVR says it has enough reservations for its new car, which may be called a Griffith, to keep it busy at least until the end of 2018. In the longer term, the company plans three other models and is hopeful of producing around 2,000 cars per year by 2022.