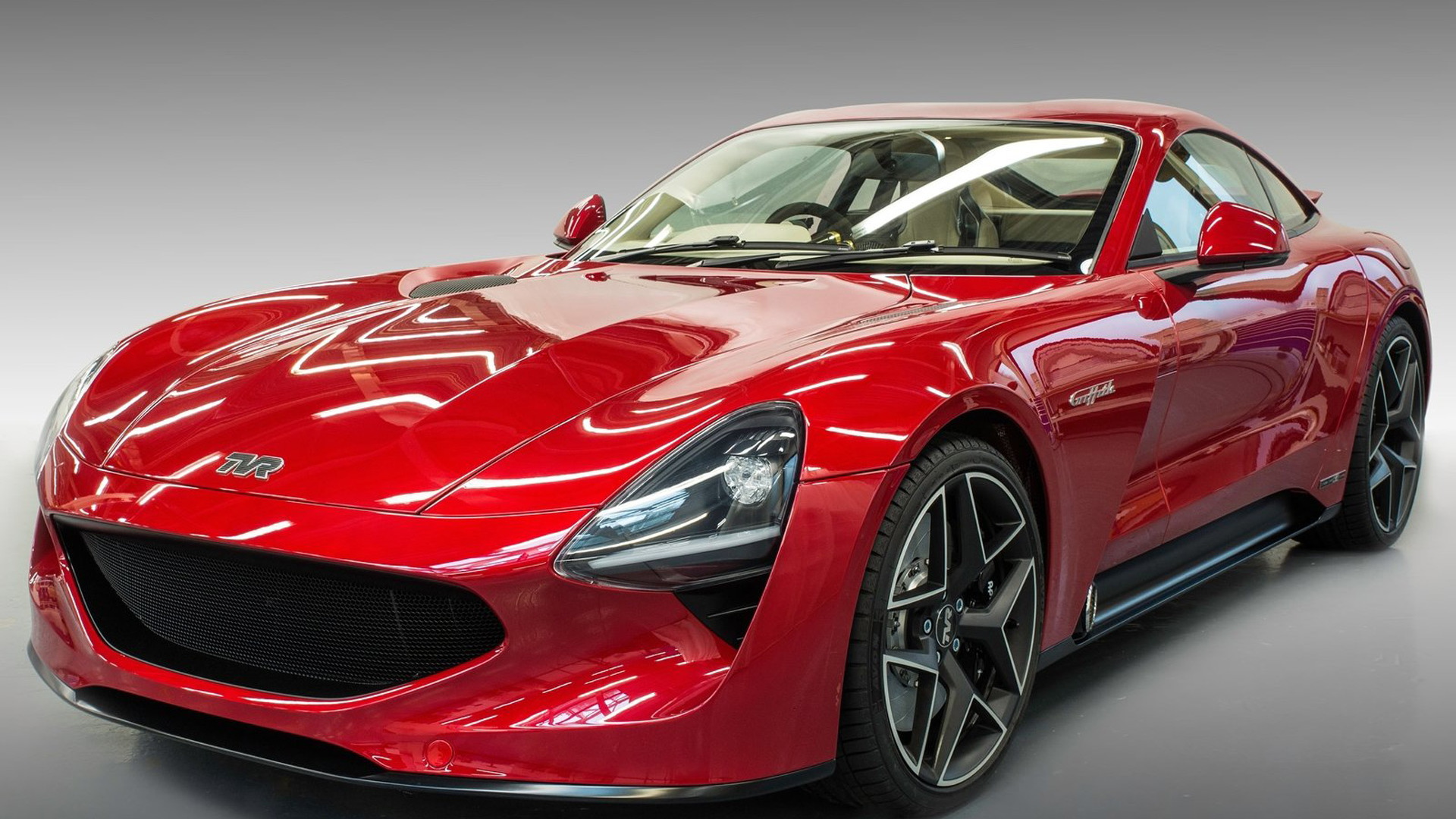 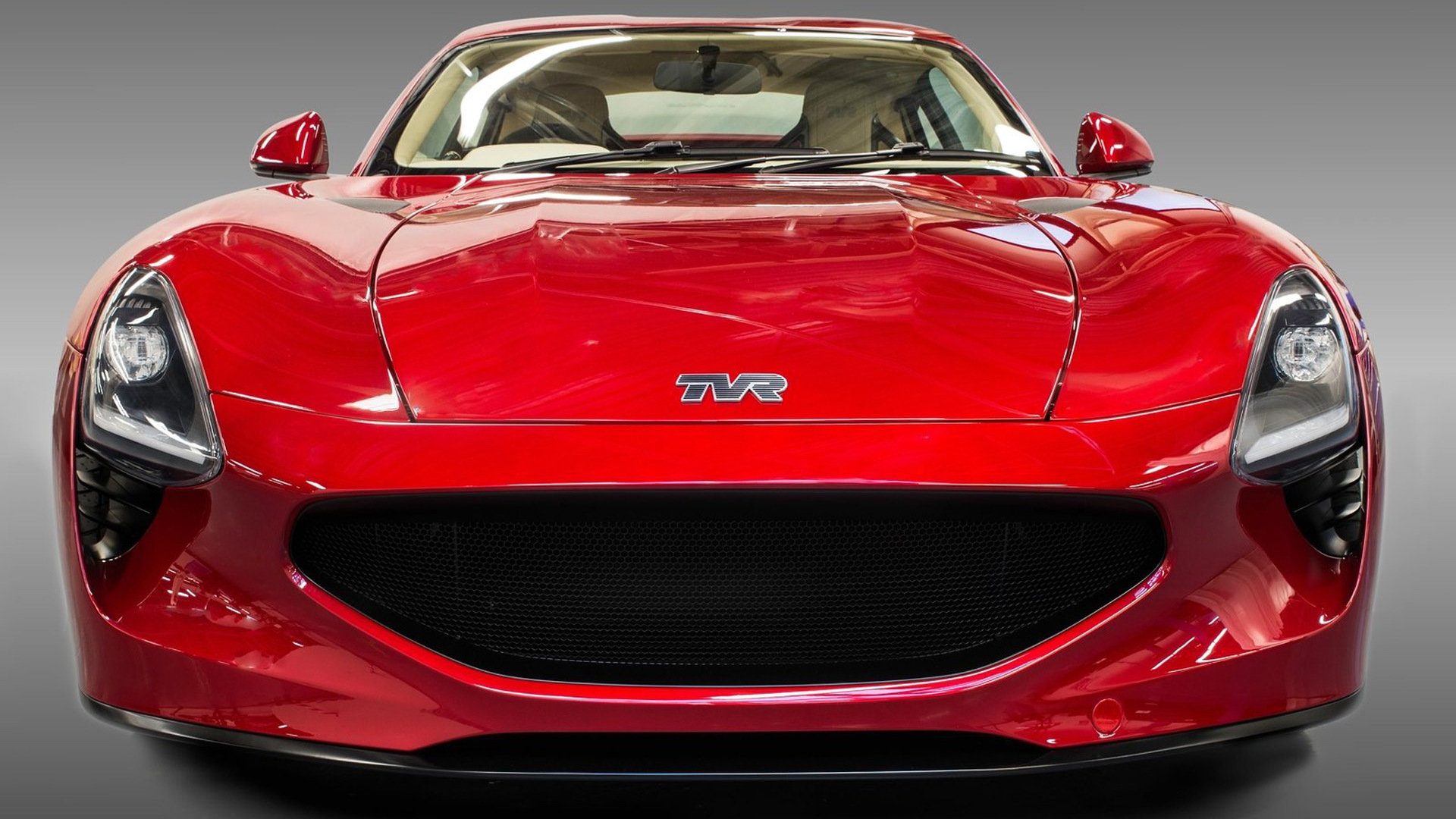 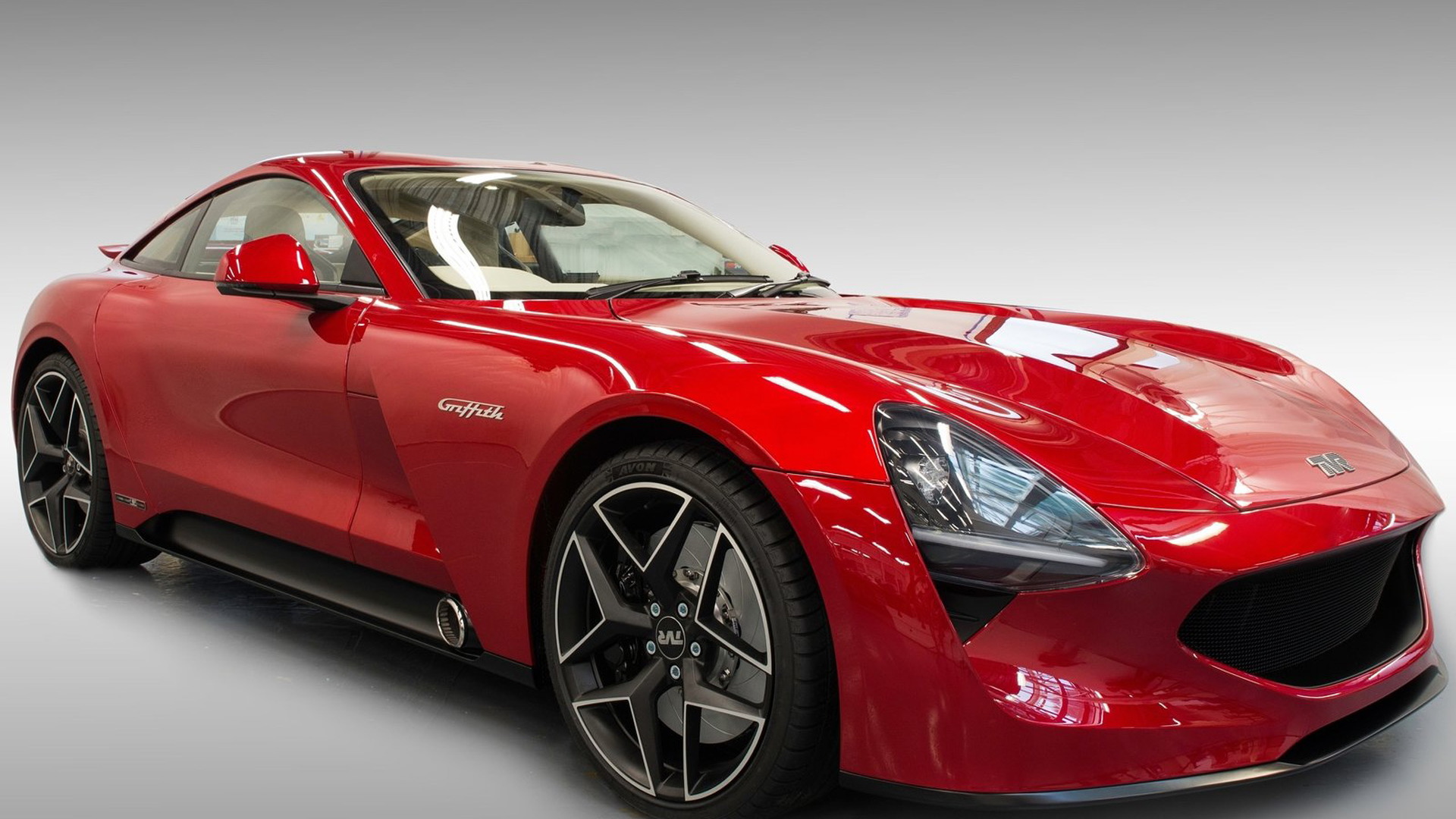 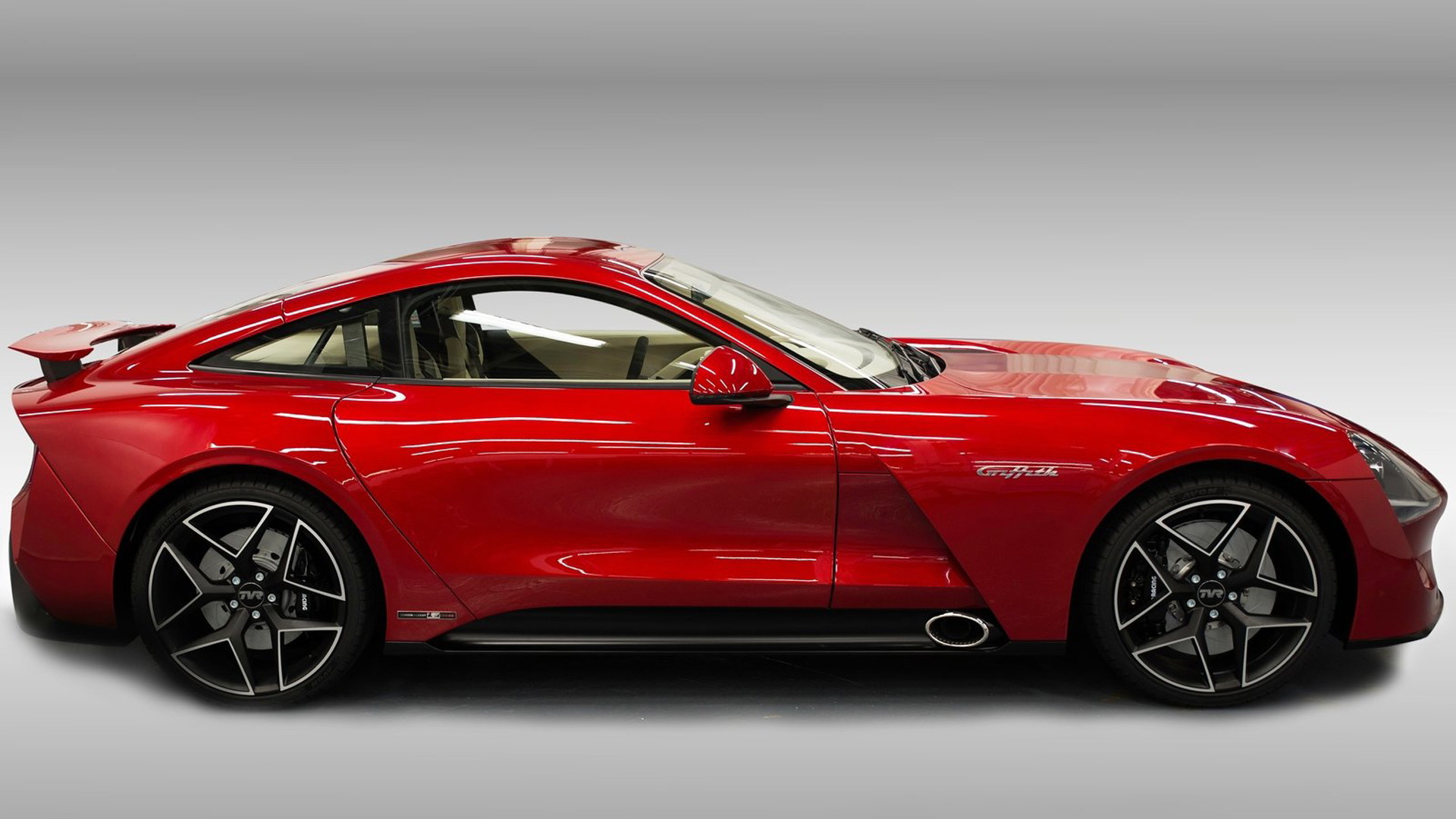 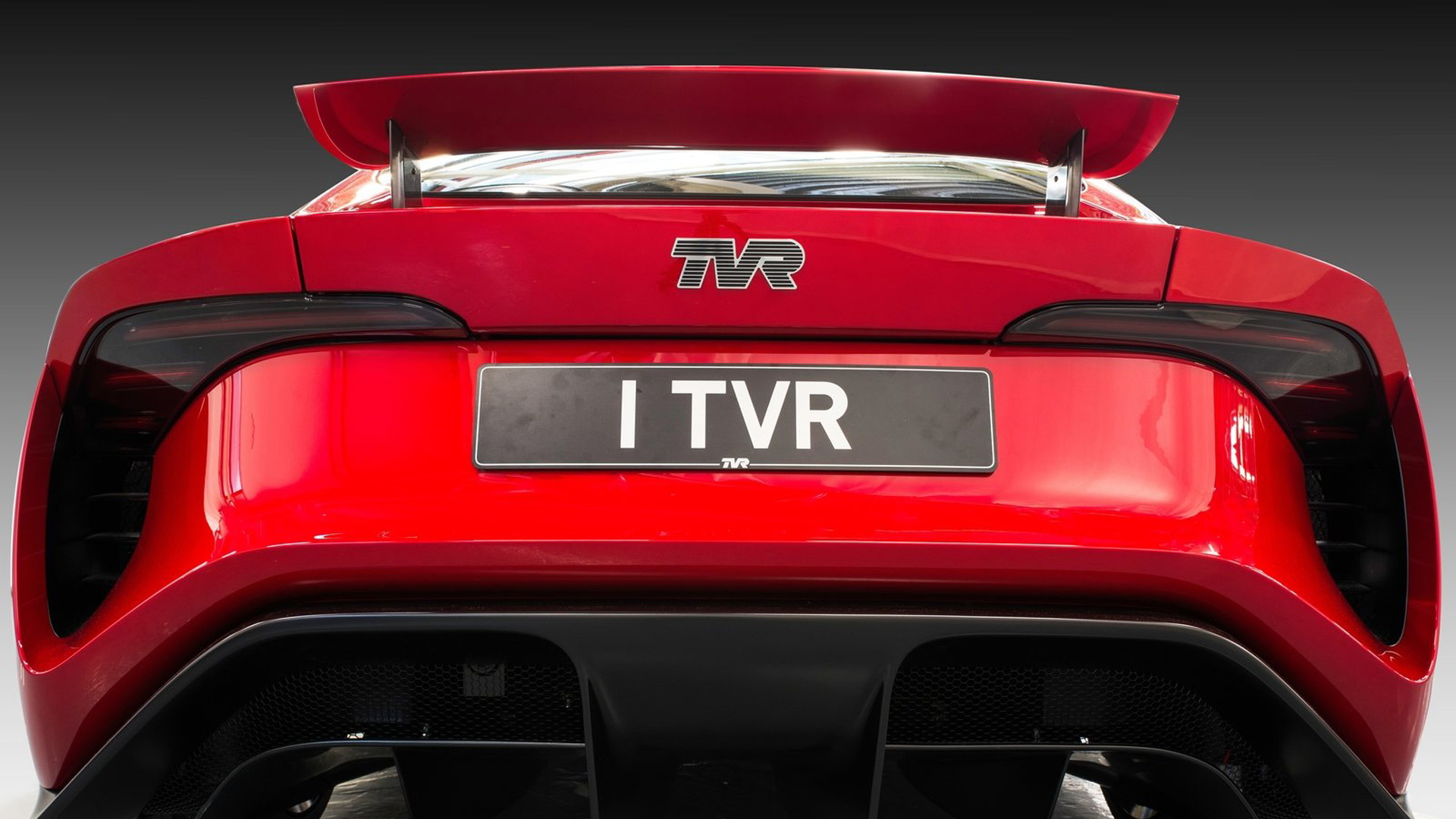 Dormant British brand TVR, famous for its fearsome sports cars such as the Sagaris and Typhon, has been revived and has just revealed a new car.

Developed from scratch, the new car wears TVR’s Griffith nameplate and made its debut on Friday at the 2017 Goodwood Revival taking place in the United Kingdom—70 years on since the original TVR Engineering outfit was started by Trevor Wilkinson in Blackpool.

It was in 2006 that the original TVR ceased production in Blackpool. The new owners, led by entrepreneur Les Edgar, took over the name in 2013.

Their new Griffith is a grand touring coupe with a Cosworth-enhanced 5.0-liter V-8 borrowed from the Ford Mustang GT. The engine, tuned to deliver 500 horsepower, is mounted up front and spins the rear wheels via a 6-speed manual transmission.

TVR’s car is also the first production model to utilize iStream construction, where cars are constructed using minimal, pre-assembled parts. The key is a fit-for-purpose approach to material usage and low parts count. The production process is also almost fully mechanized so the cars can be churned out quicker and at lower cost than what niche brands are normally faced with.

And the first examples of the Griffith will use more advanced iStream Carbon construction. This differs from regular iStream in that it uses carbon fiber instead of conventional materials. The iStream process was devised by legendary Formula 1 racecar designer Gordon Murray.

In true TVR fashion, the designers tried to keep the electronic features at bay, though you’ll still find electric power steering on the new Griffith. The car also sports double wishbone suspension with adjustable coilover dampers front and rear, with 19-inch wheels up front and a 20-inch pair at the rear. Complex aerodynamics are also at play, with TVR boasting a flat underbody and other ground effect features.

TVR says it has enough orders to keep it busy for a while. The first batch of cars will be 500 special launch editions, build slots for which are almost filled. Pricing for these starts below $117,285 and deliveries, if all goes to plan, should commence in early 2019.

In the longer term, the company plans three other models, including a convertible, and is hopeful of building cars at the rate of 2,000 per year by 2022. Production will take place at a new plant in Wales. Sadly, a U.S. launch isn't in the cards for now.