American car enthusiasts may once again have the option to get back to basics by buying a new Morgan, meaning fans of the brand will soon no longer be limited to its 3 Wheelers.

An American importer announced its taking pre-orders for new Morgans, but even the firm itself admits that details on just what model—or models—it will be able to legally offer are limited.

CHECK OUT: Here are 7 things you probably didn't know about the 1st Camaro

For now, Isis Imports, a California-based distributor long associated with Morgan, says that "details remain to be finalized." The importer suggests "the most likely model—as yet unconfirmed—would be the Morgan V6 Roadster." 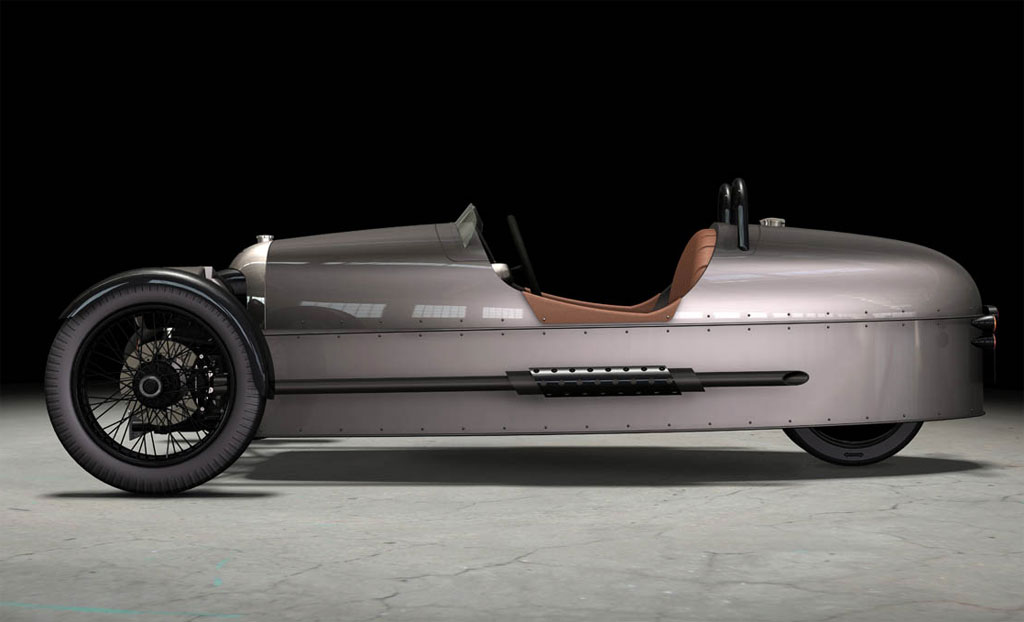 The Roadster was unveiled back in 2004 to replace the company's Plus 8. Under its hood, or bonnet, is a 3.7-liter, Ford Motor Company [NYSE:F]-sourced V-6. Modern powertrain aside, the V6 Roadster is otherwise a throwback to an entirely different era. Underneath, its rear suspension utilizes leaf springs and its wheels are composed of individual wires, while its interior is awash in leather and glossy wood trim.

It isn't clear how Isis will import the Morgan V6 Roadster, although the importer said in March that new legislation designed to allow limited numbers of vehicles considered "reproductions" could be imported to the U.S. legally.

Isis says it is taking deposits, which will be refundable if need be.