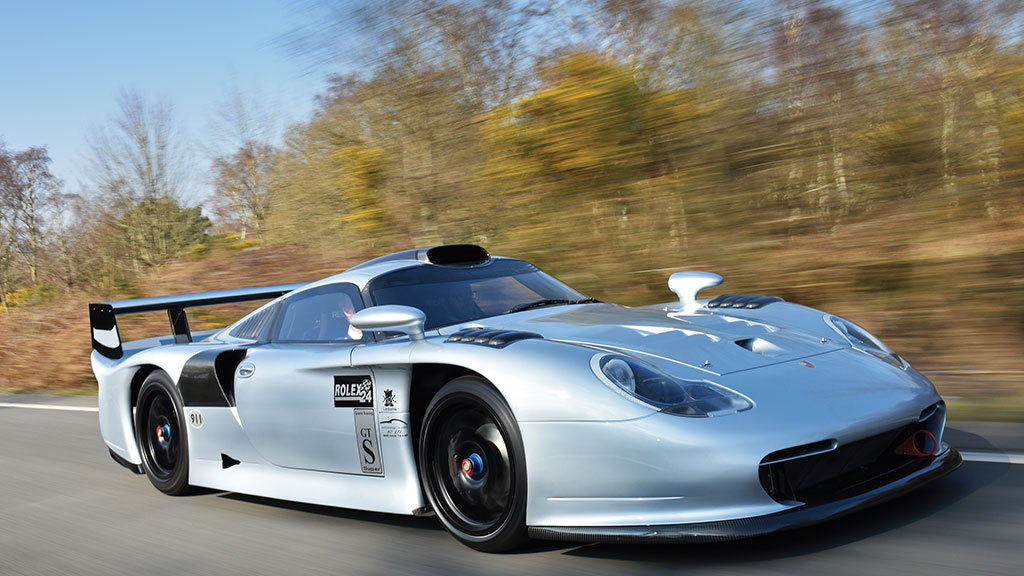 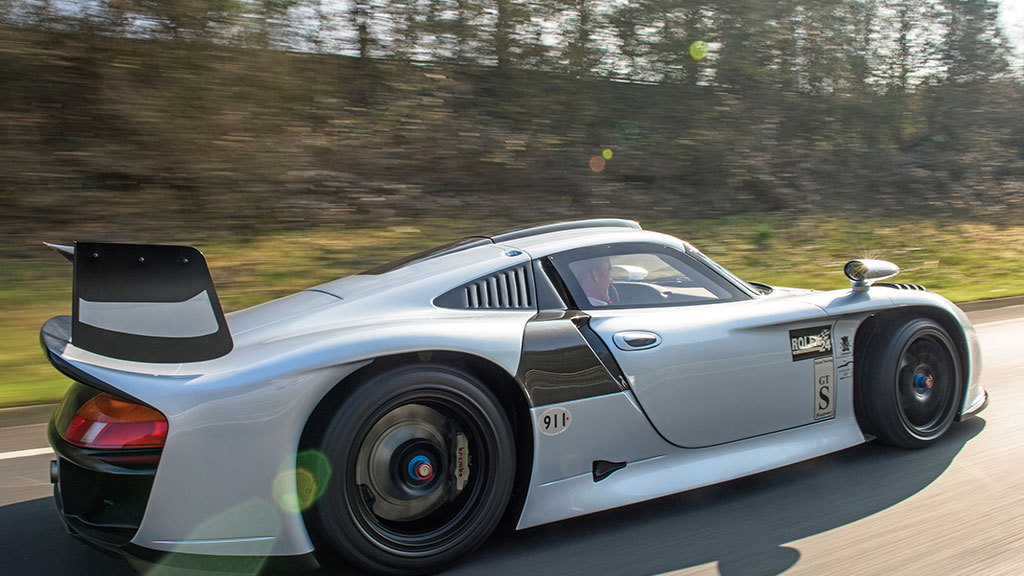 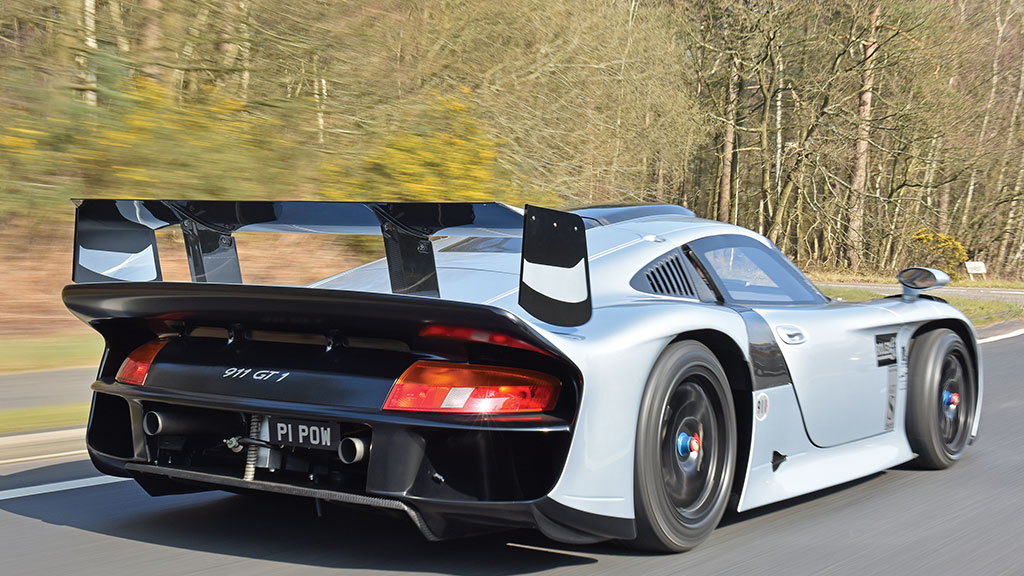 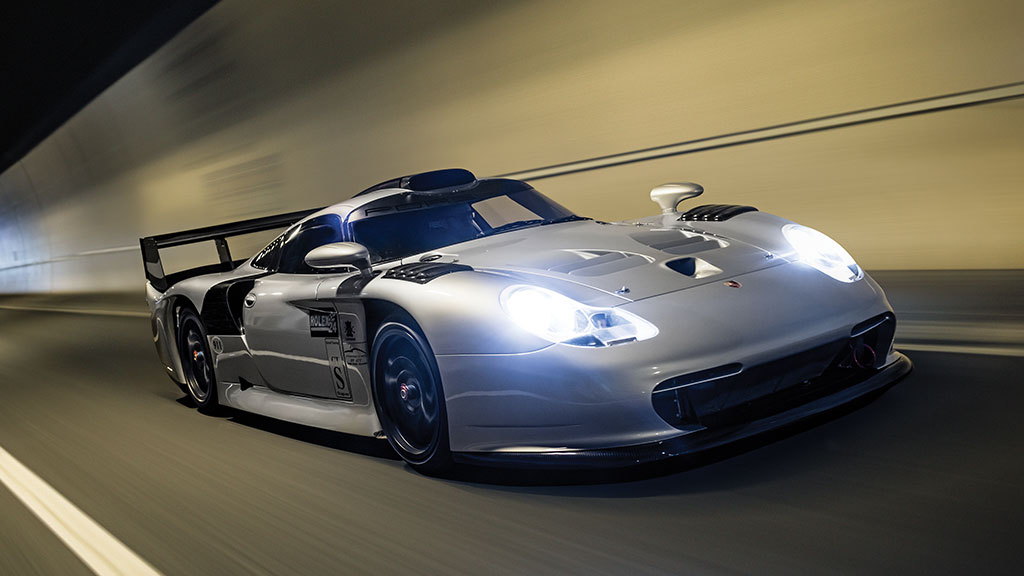 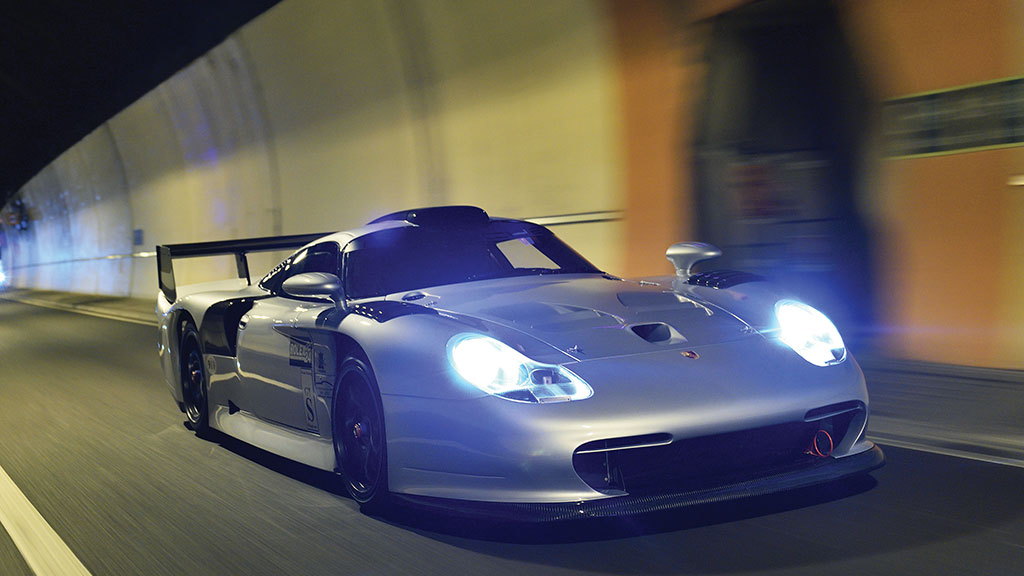 One lucky enthusiast now has a very special Porsche among his or her collection.

This is the only Porsche 911 GT1 race car to be converted for street use, and it was just sold at an RM Sotheby's auction in Monaco for €2.77 million (approximately $3.14 million).

Handling the conversion was British firm Lanzante, the same firm that converted a number of McLaren F1 race cars for street use and is now doing the same for the McLaren P1 GTR.

The car had just two previous owners and the sale in Monaco represents the first time it’s been offered at a public event. No doubt its value will continue to soar in coming years.

After all, the 911 GT1 is much rarer than rivals like the McLaren F1 and Ferrari [NYSE:RACE] F40, and like the McLaren it was a winner at the 24 Hours of Le Mans, though only in its class and not overall. Just 41 were built—18 race cars and 23 road cars (known as the Straßenversion)—and thus they rarely come up for sale.

This particular example, bearing chassis number GT1 993-117, was built in 1997. It’s one of the winningest examples of its breed, having dominated the Canadian GT Championship from 1999 to 2001 and also performing well at Sebring. Overall, it won 13 out of 31 starts.

It features a twin-turbocharged 3.2-liter flat-6 engine delivering over 600 horsepower. The engine is mounted behind the cabin and spins the rear wheels via a 5-speed manual transmission.

Compared to the regular GT1s, the Evolution models featured some aerodynamic mods at the front as well as a new headlight design that resembled the units on the 996-series Porsche 911. The original GT1 was styled more like the 993-series 911.