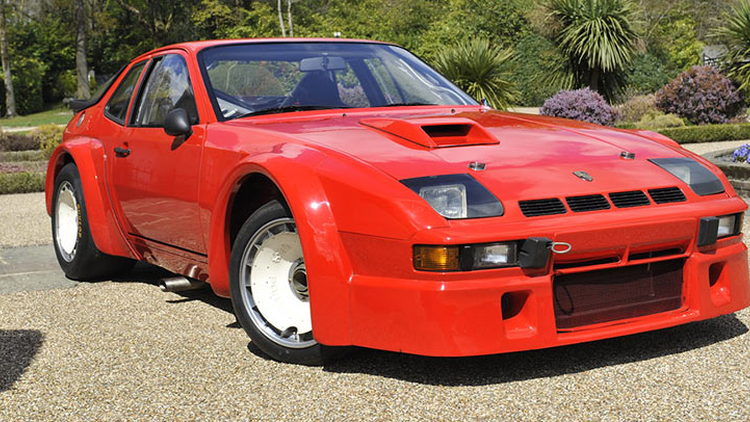 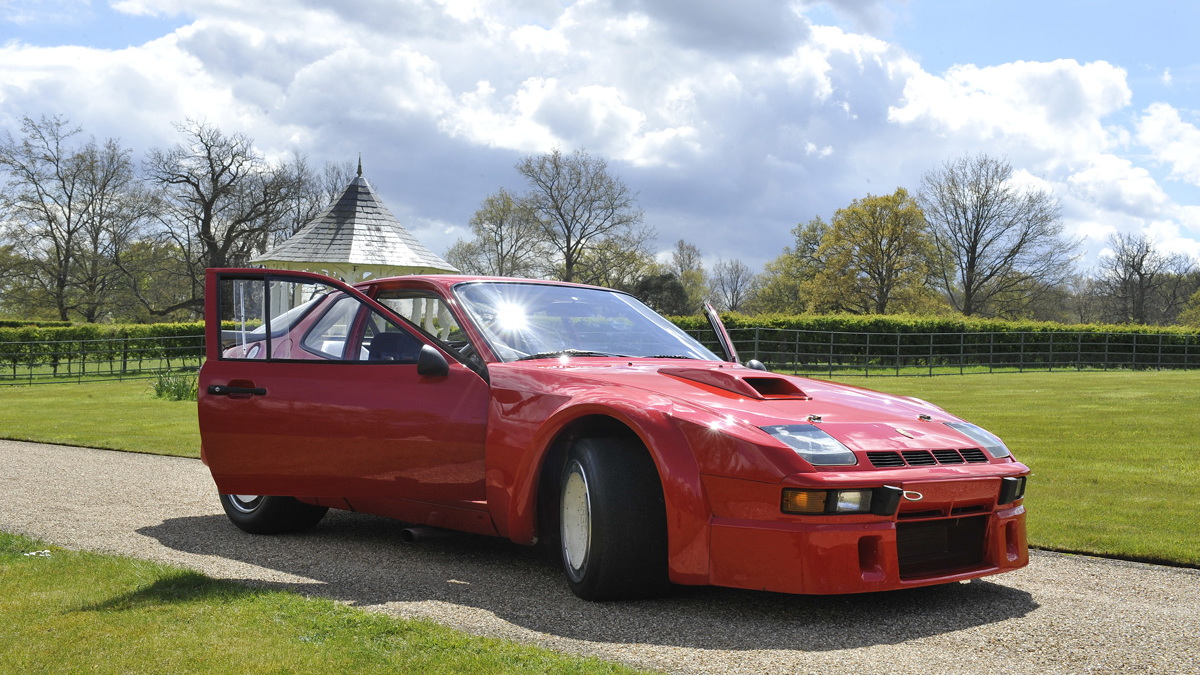 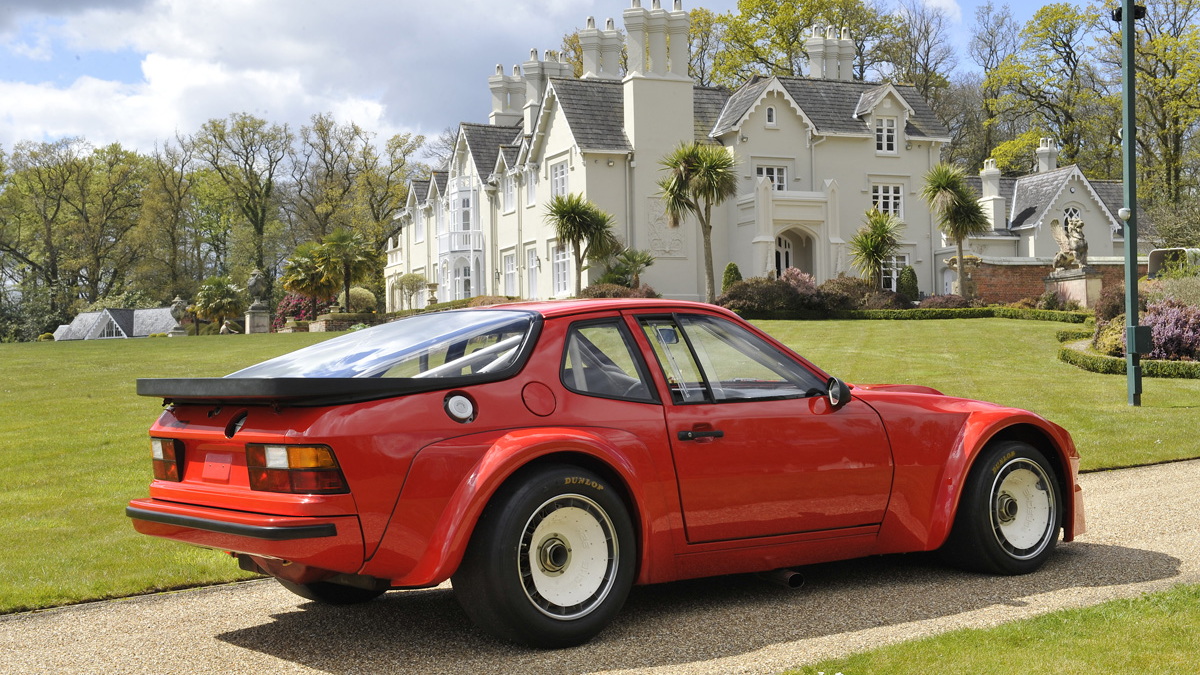 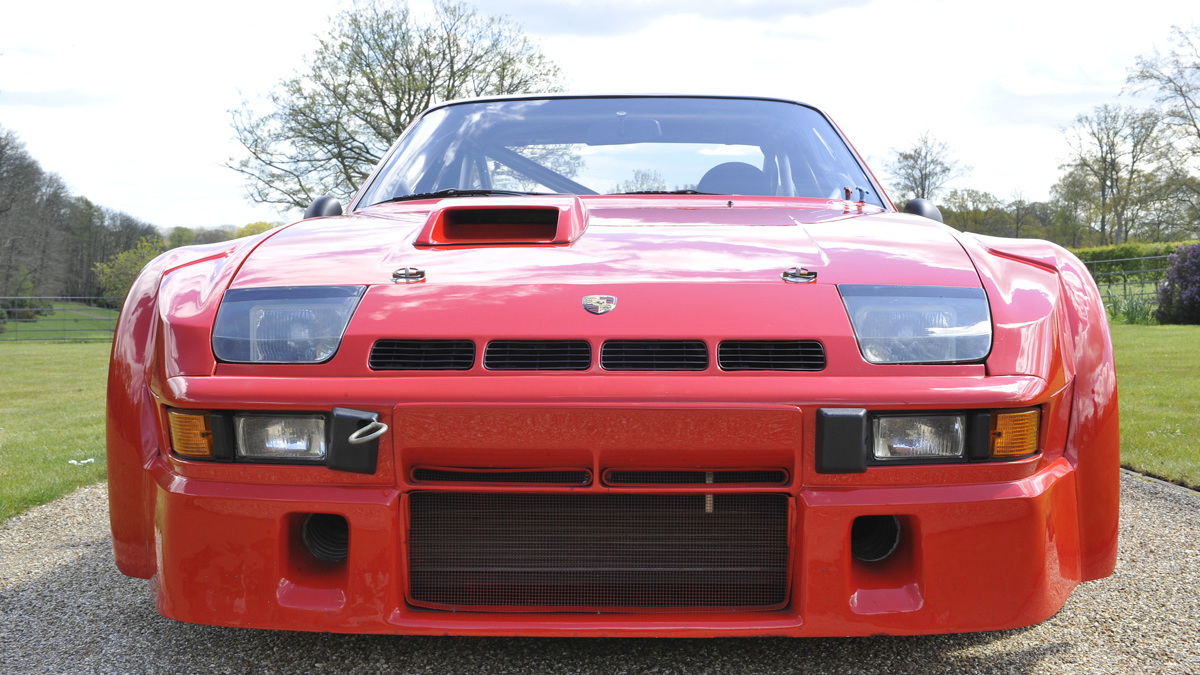 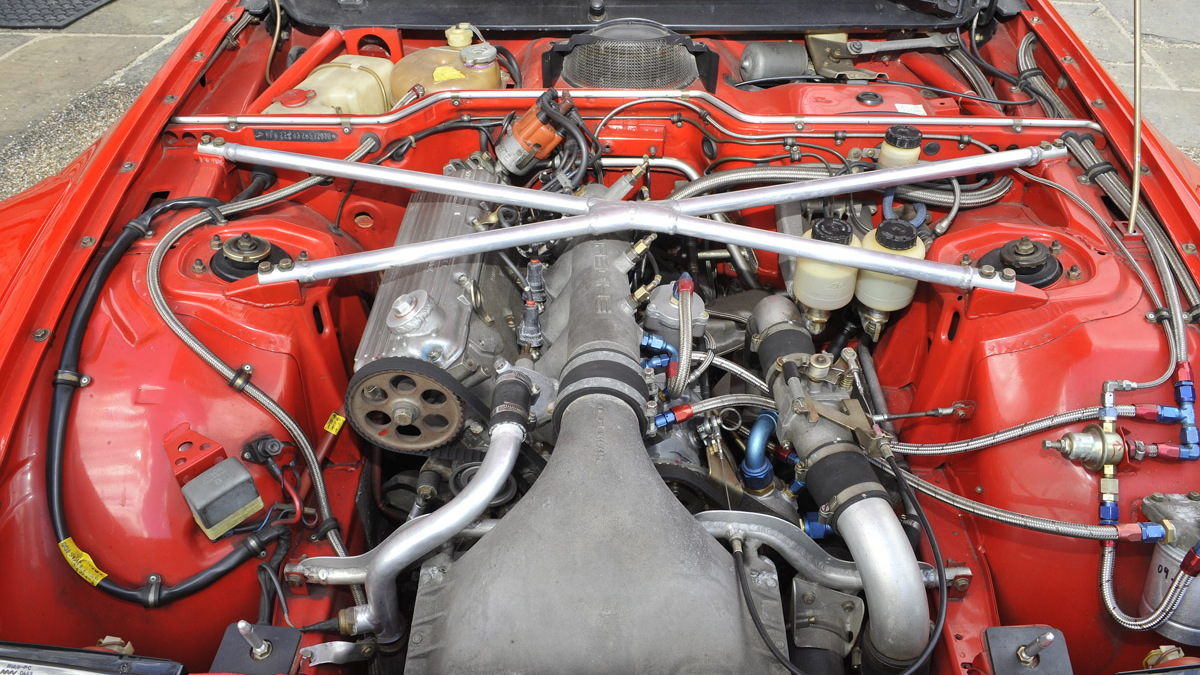 A rare, transition-era Porsche 924 Carrera GTR is headed to auction in the United Kingdom that combines elements of what was then the upcoming 944 with the existing 924.

This rare GTR is one of less than two dozen built, but what makes it especially unique is that it was never raced. Instead, it shows 109 kilometers on its odometer.

In 1979, Porsche unveiled a concept that would preview the 944, meaning the 924's days were numbered. Instead of fielding a mere 924 racer, the automaker looked to the future and created the 924 Carrera GT lineup.

CHECK OUT: Serious Mopar madness is heading to Mecum auction

The standard GT was the bread-and-butter model, a homologation special of which a little over 400 were made. With 210 horsepower, it was quick but by no means ferocious. 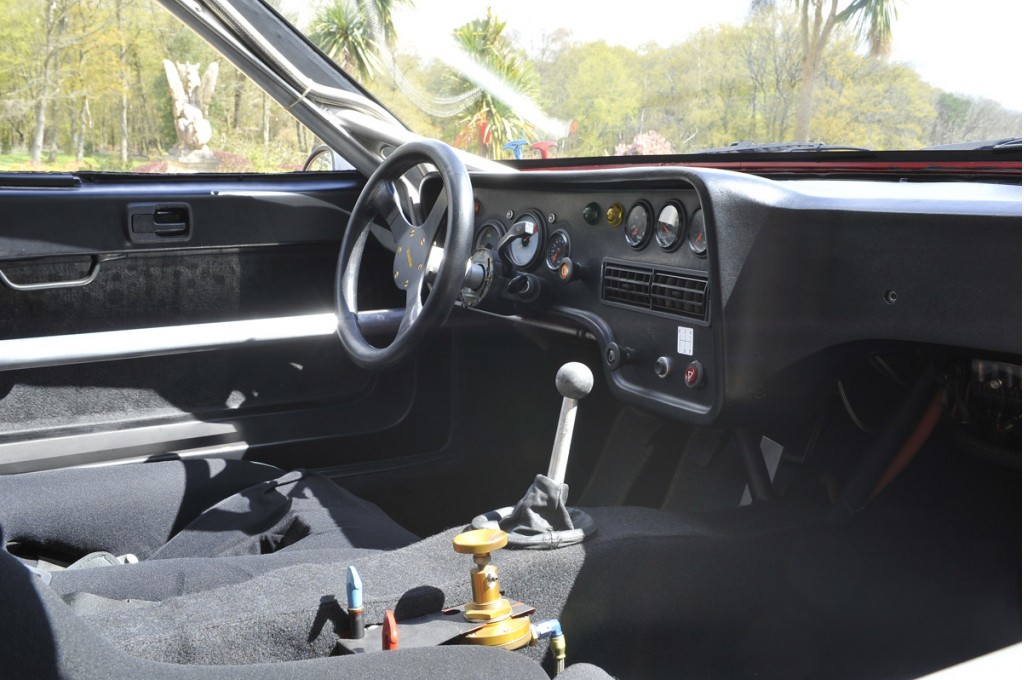 From there, the lineup climbed to the GTS and GTS Club Sport, which were lighter and more powerful with 245 and 270 hp, respectively.

But the big kahuna was the GTR, the full racing version. Just 19 were built and they were rated at more than 320 hp and they were stripped to just 2,050 pounds, a 550-lb reduction over the Carrera GT.

This particular GTR was delivered new to a buyer in Japan. Its only exercise over its first seven years was on the Suzuka and Fuji race tracks, and mileage was dutifully recorded in each place. In 1988, it was stored in a two-story garage the owner had custom built for his collection and the only time it was removed was for an annual check up by one of two noted Porsche specialists in Japan.

Auctioneer Coys isn't saying just how much the GTR will likely sell for when it heads to auction in Monaco this weekend, but it's sure to set a 924 Carrera GTR record given the current climate of the collector car market.