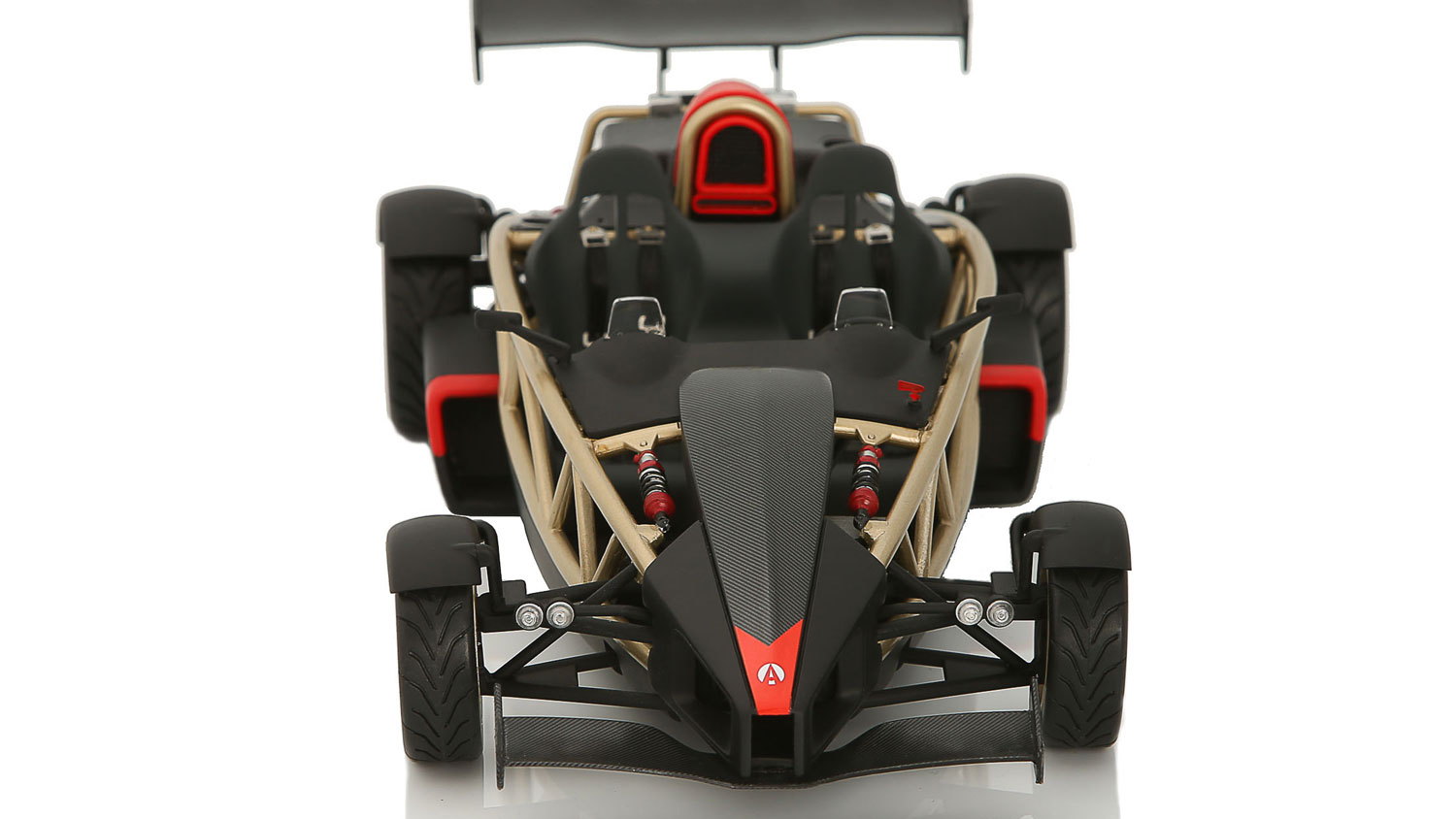 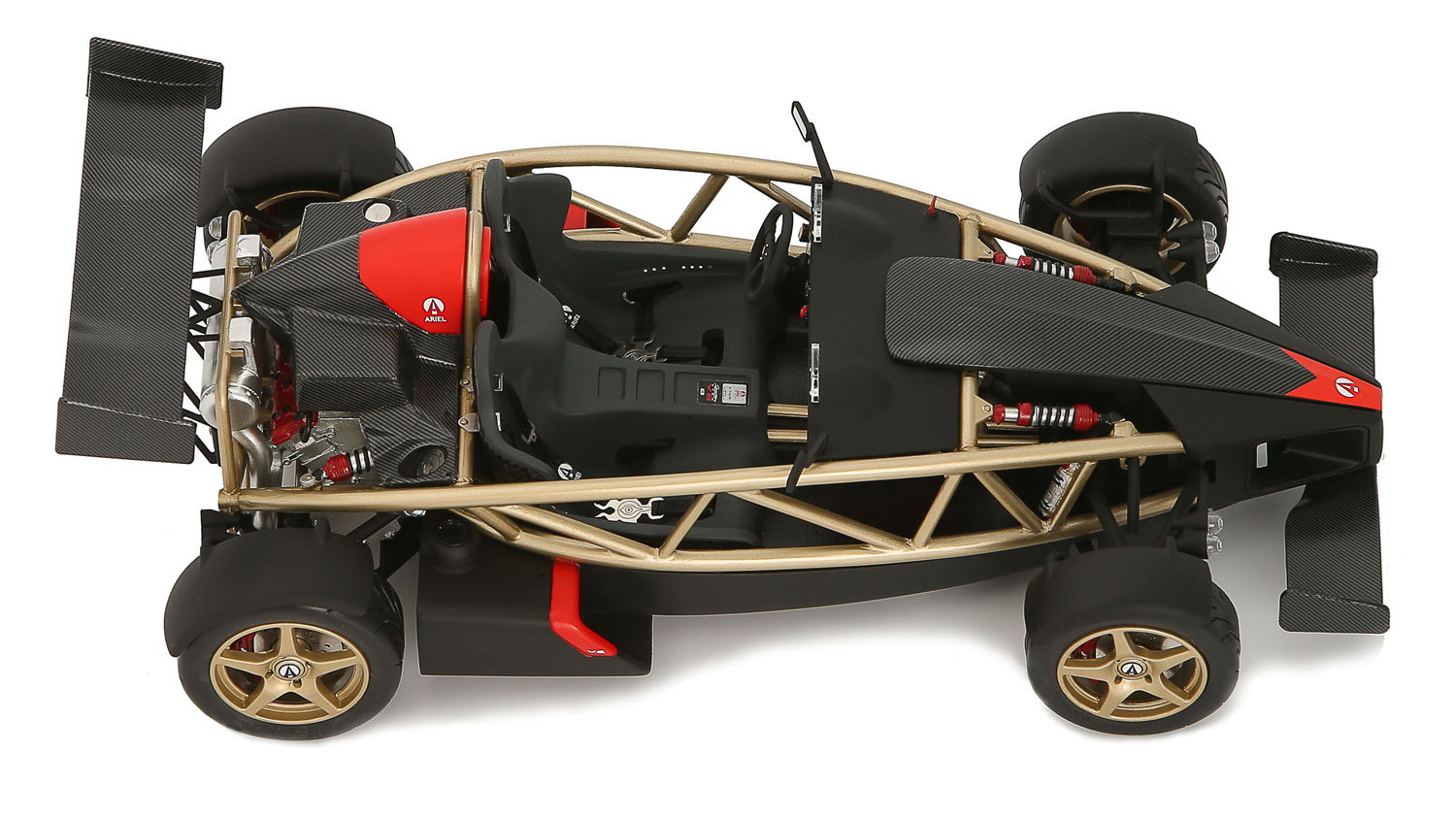 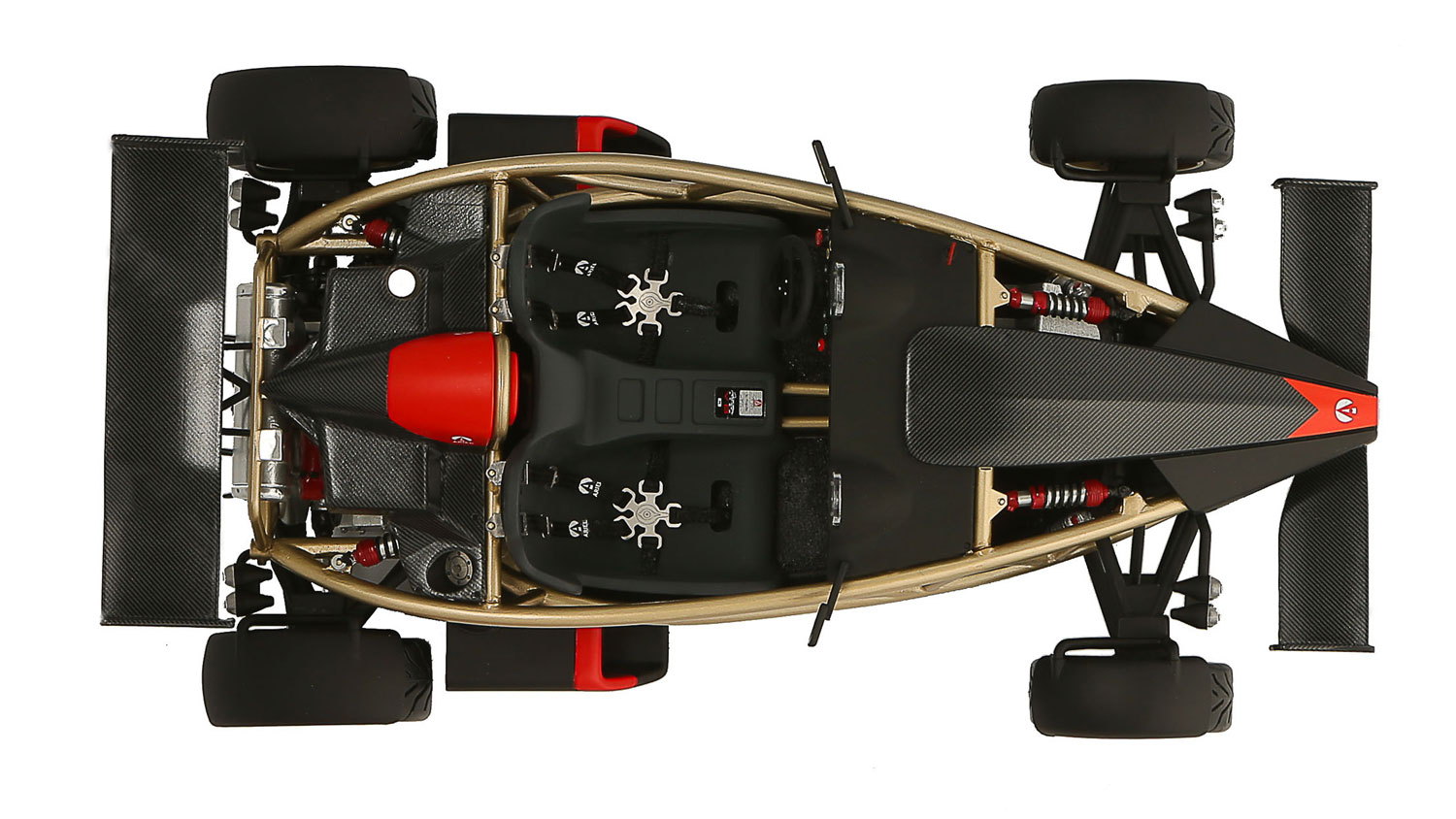 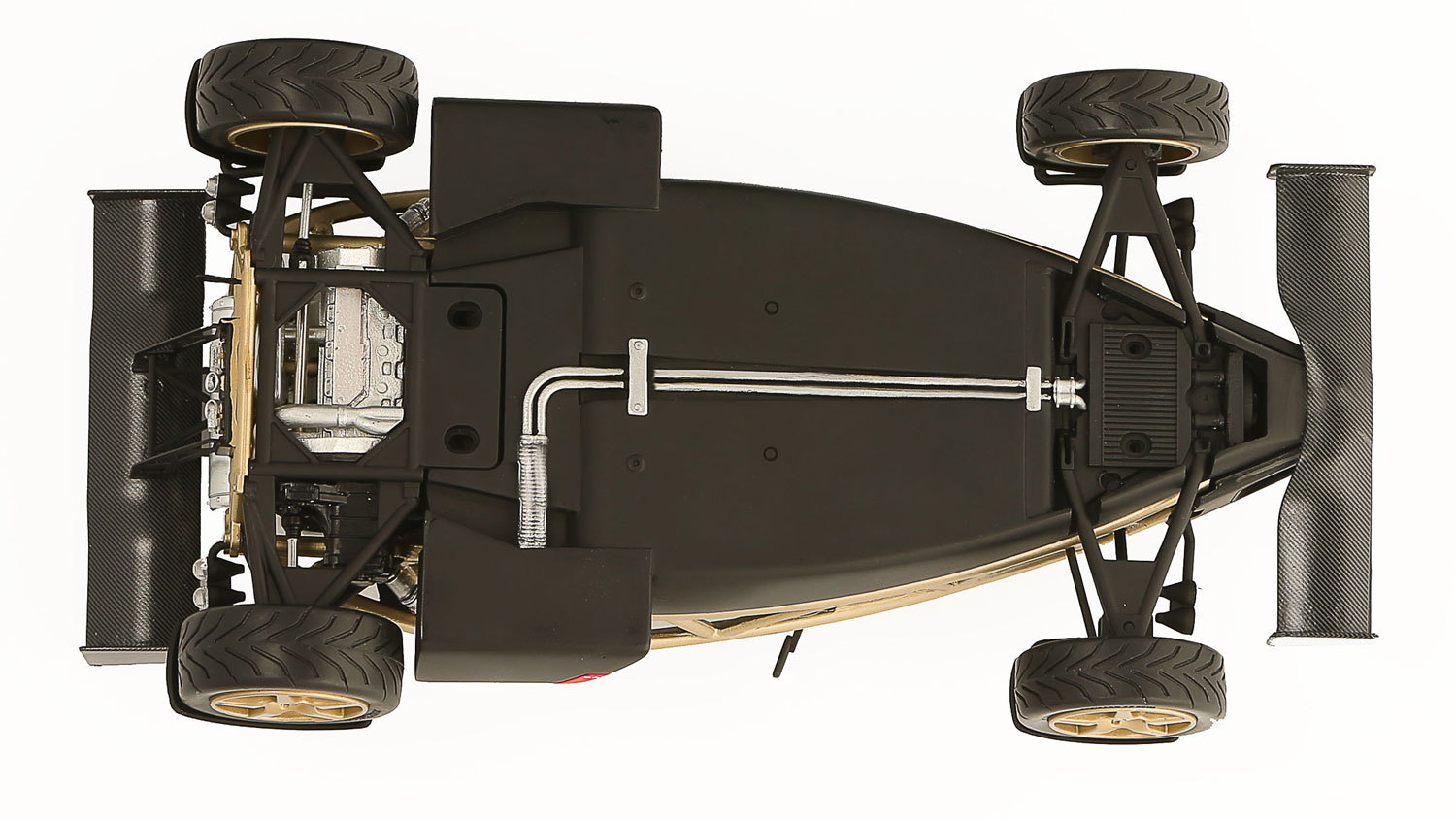 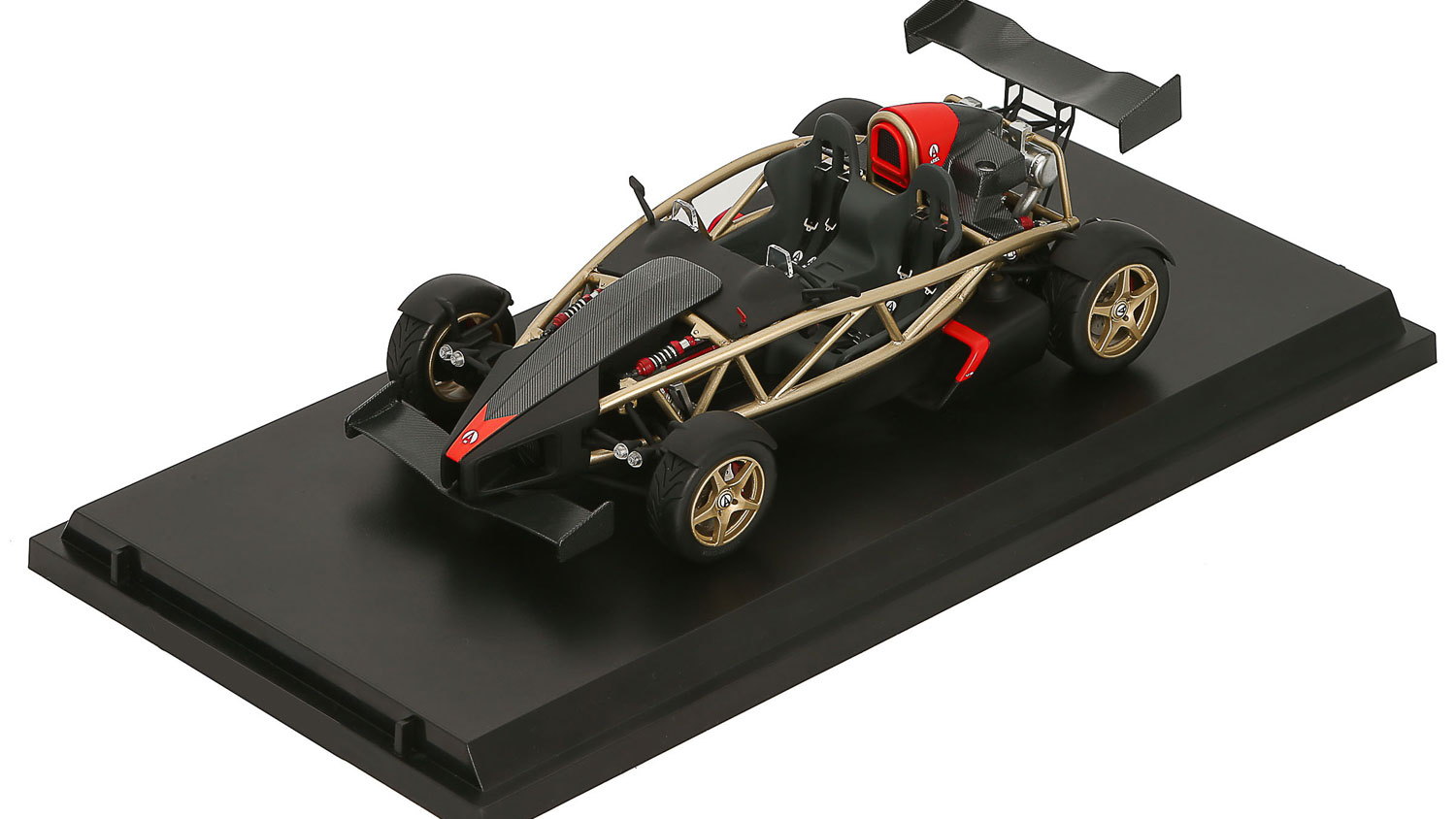 A scale model manufacturer has managed to do what many before have failed at: Creating a scale model of the V-8-powered Ariel Atom 500.

Stretching 134 inches from head to toe, the life-size Ariel Atom isn't exactly a big car. And, as you might expect, the scale model version won't take up a lot of real estate on your bookshelf or desk if you're one of the lucky 1,500 able to snap one up.

Of course, your odds of buying an Atom 500 rendered in 1/18th scale are much greater than the chances of actually buying a real one. Just 25 full-size examples of the actual Atom 500 were ever made. The car itself, in case you've forgotten, is more than a little special: It held Top Gear's track record for several years.

The model is made by Soul Models, a Spanish startup that currently lists only the Atom in its inventory. For its part, Ariel says other model manufacturers gave up on creating a miniature version of the Atom after realizing the track-oriented car's complexity. Soul says the model itself consists of an astounding 155 individual pieces—a high figure for a model car that can be held in your hand.