BMW and Toyota have confirmed they’re working on a new platform that will spawn sports cars for their respective brands.

BMW’s sports car has already been spotted in prototype form and is expected to be called the Z5. It will replace the Z4 in the automaker’s lineup.

Toyota’s sports car is expected to be slightly larger than the BMW and revive the storied Supra nameplate. The design of this new Supra has already been previewed with the series of FT-1 concepts unveiled in 2014. 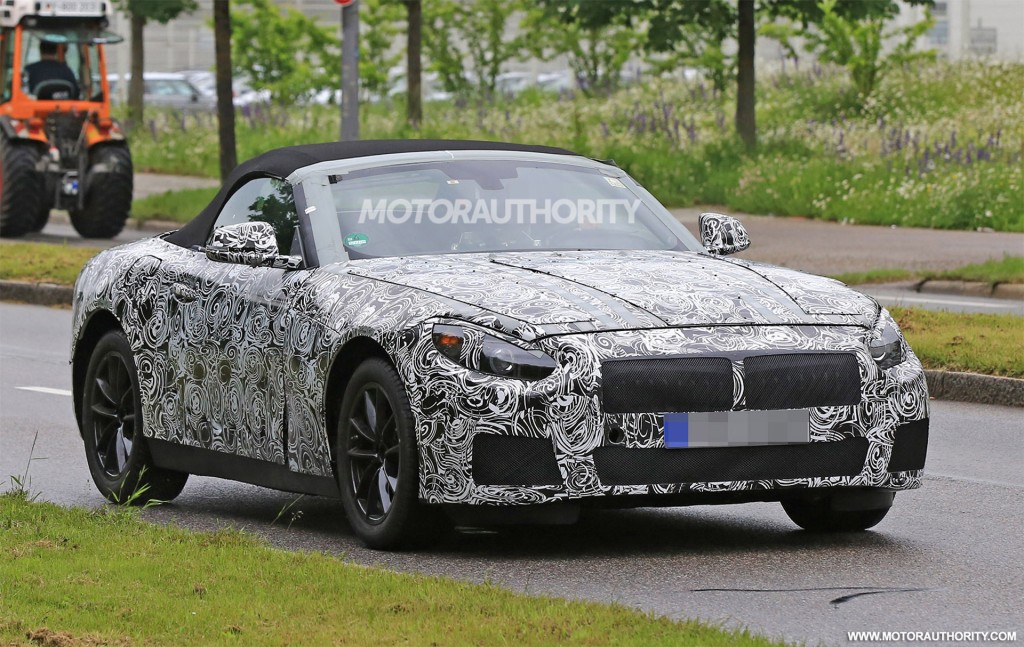 What isn’t clear is what will be powering them.

The Z5 will almost certainly feature an inline-6 engine, a BMW staple. There won’t be any hybrid technology as BMW is aiming to keep the Z5 a traditional roadster. From the spy shots, we know the car's ditching the Z4’s retractable hard-top and reverting to a soft-top roof.

The Supra on the other hand will be a technological showpiece for Toyota’s performance-oriented hybrid technology originally developed for the World Endurance Championship. Toyota’s Hybrid-R concept unveiled in 2013 hinted at what’s possible. It combined a turbocharged 4-cylinder engine with an electric drive system and super capacitor energy storage, and delivered a V-8-like 414 horsepower.

Like the Hybrid-R concept, the Supra will feature a hybrid setup combining a turbocharged engine and electric drive system, though instead of super capacitors expect conventional batteries for the energy storage. Recall Toyota stopped using super capacitors for its latest WEC race cars and switched to lithium-ion batteries instead. 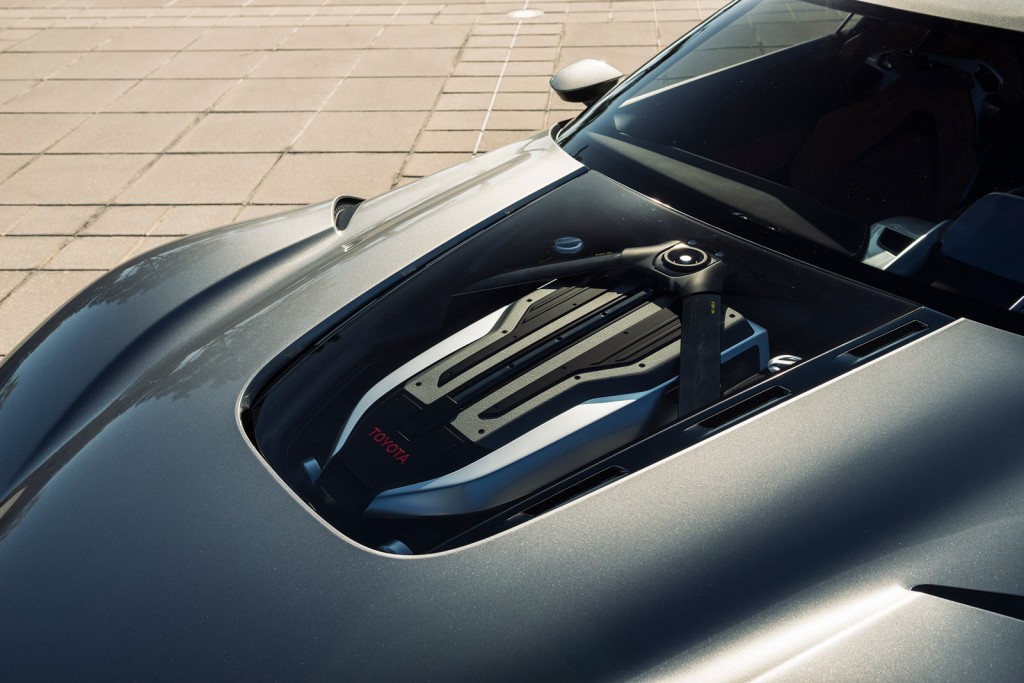 That may not be the only difference. Japan’s Mag-X claims the Supra will get a twin-turbocharged V-6 instead of a 4-cylinder. The V-6 is said to be a newly developed unit for Lexus and some high-end Toyotas. The engine is said to develop up to 400 horsepower on its own, and dropped into the Supra along with a hybrid system similar to what we saw in the Hybrid-R concept, we could be looking at numbers well above 500 horses.

The downside is that such a system would likely see the price of the Supra come in at a high level. We've previously heard that it will be priced higher than a Corvette, which starts in the mid-$50k bracket and quickly rises from there.

We should point out that this is all speculation at this point as Toyota remains silent on plans for its new sports car. It joins another rumor that suggests both the Supra and Z5 will go into production in 2018 at independent vehicle manufacturer Magna Steyr's plant located in Graz, Austria.