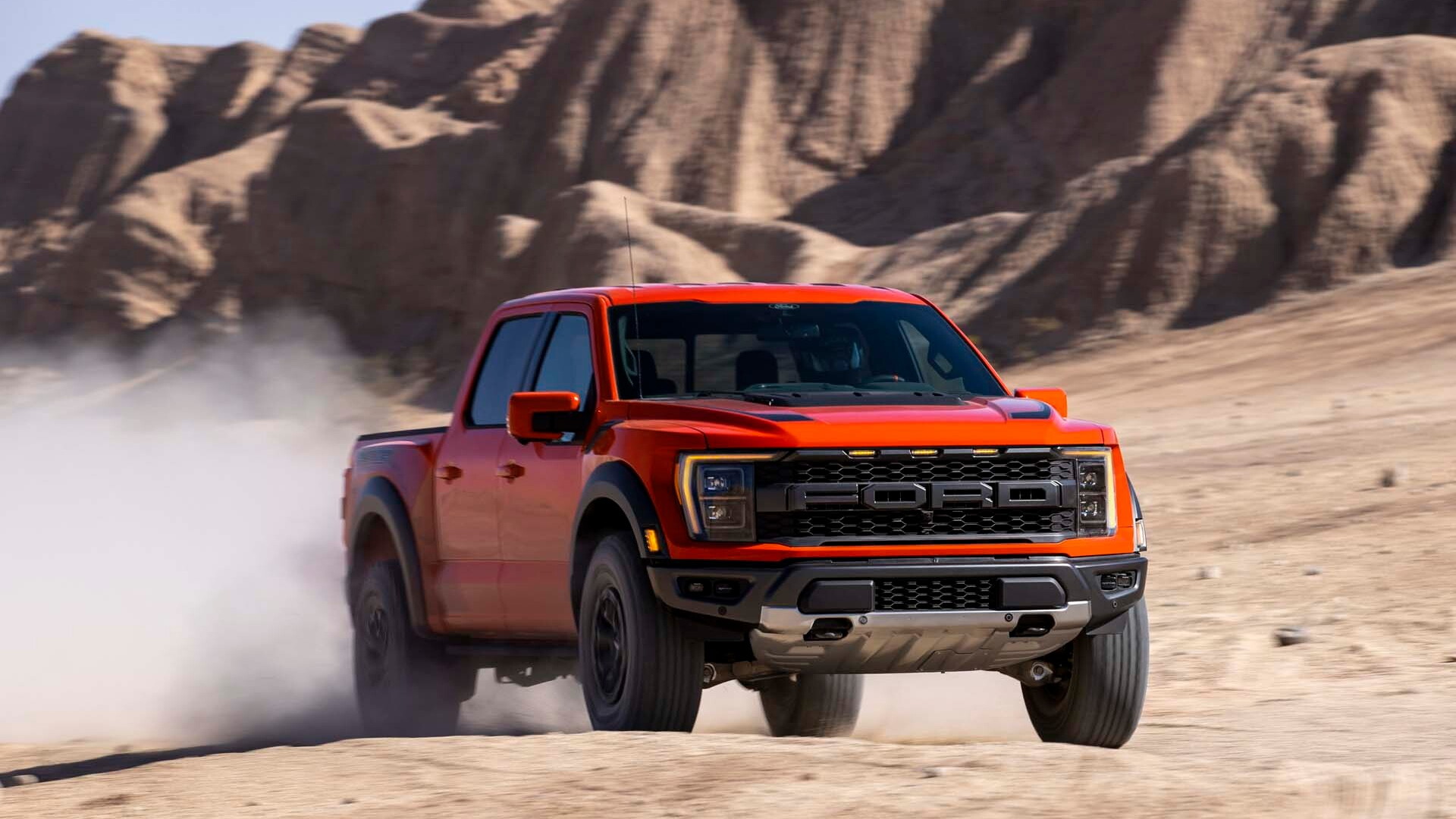 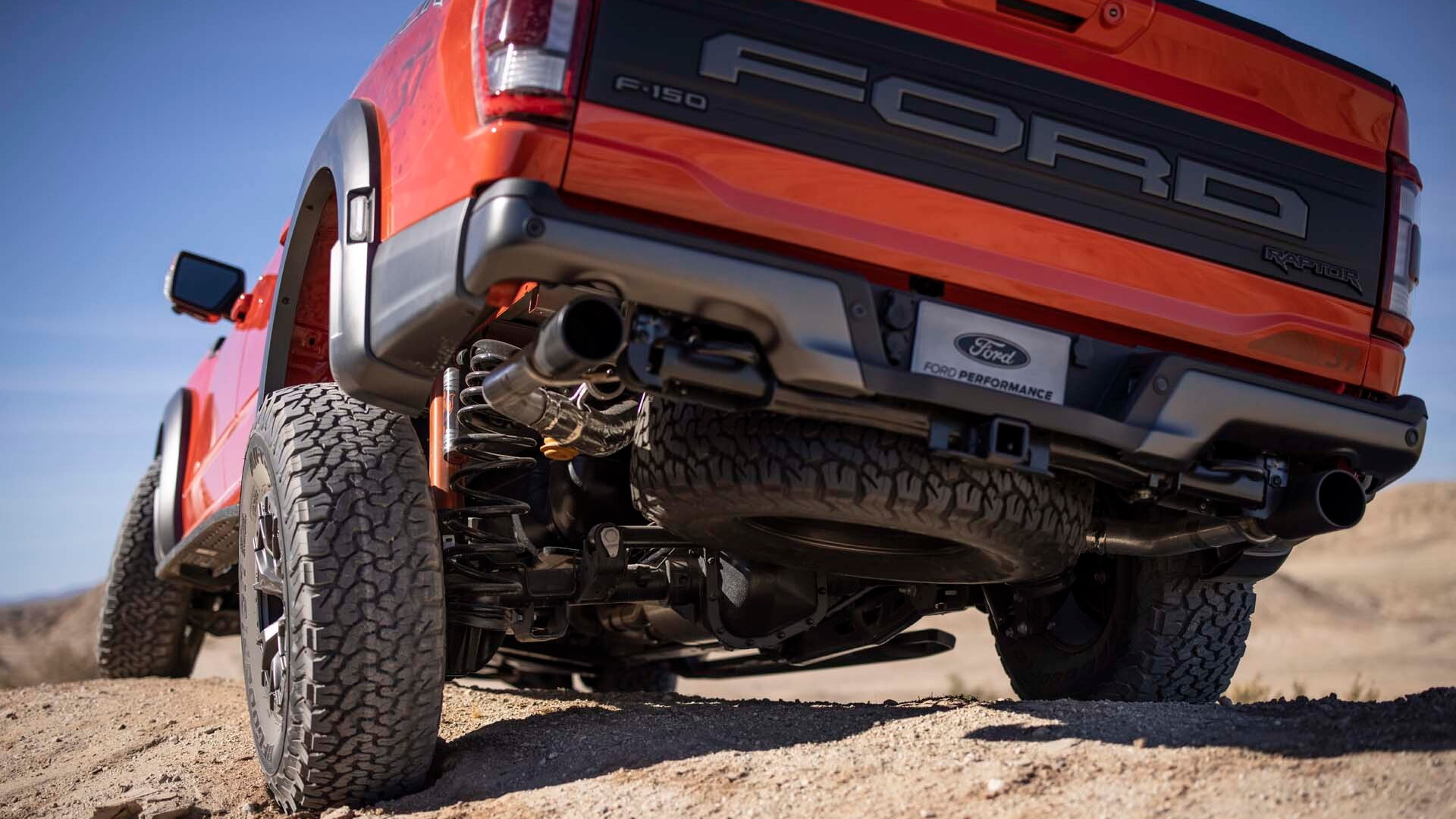 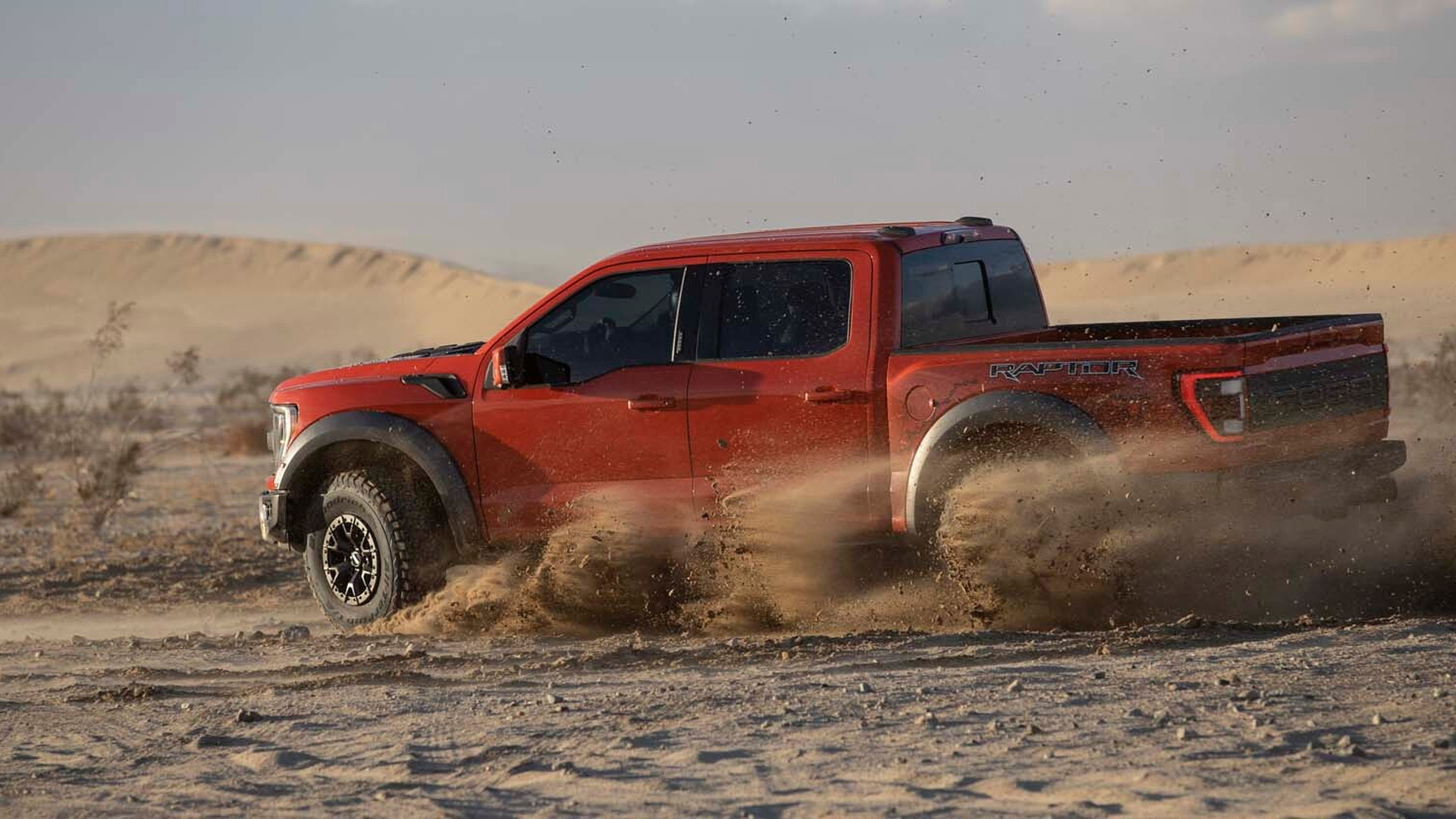 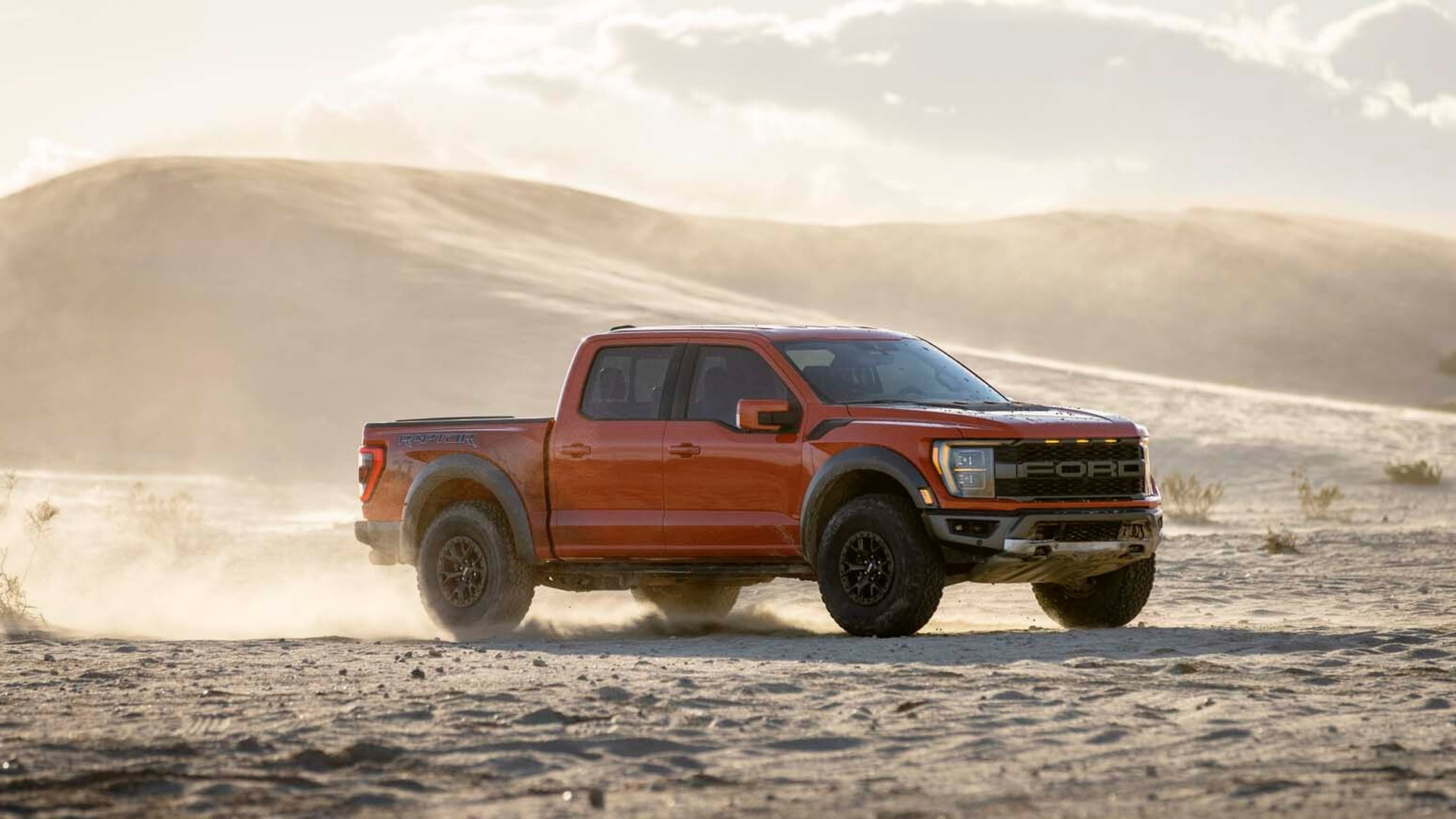 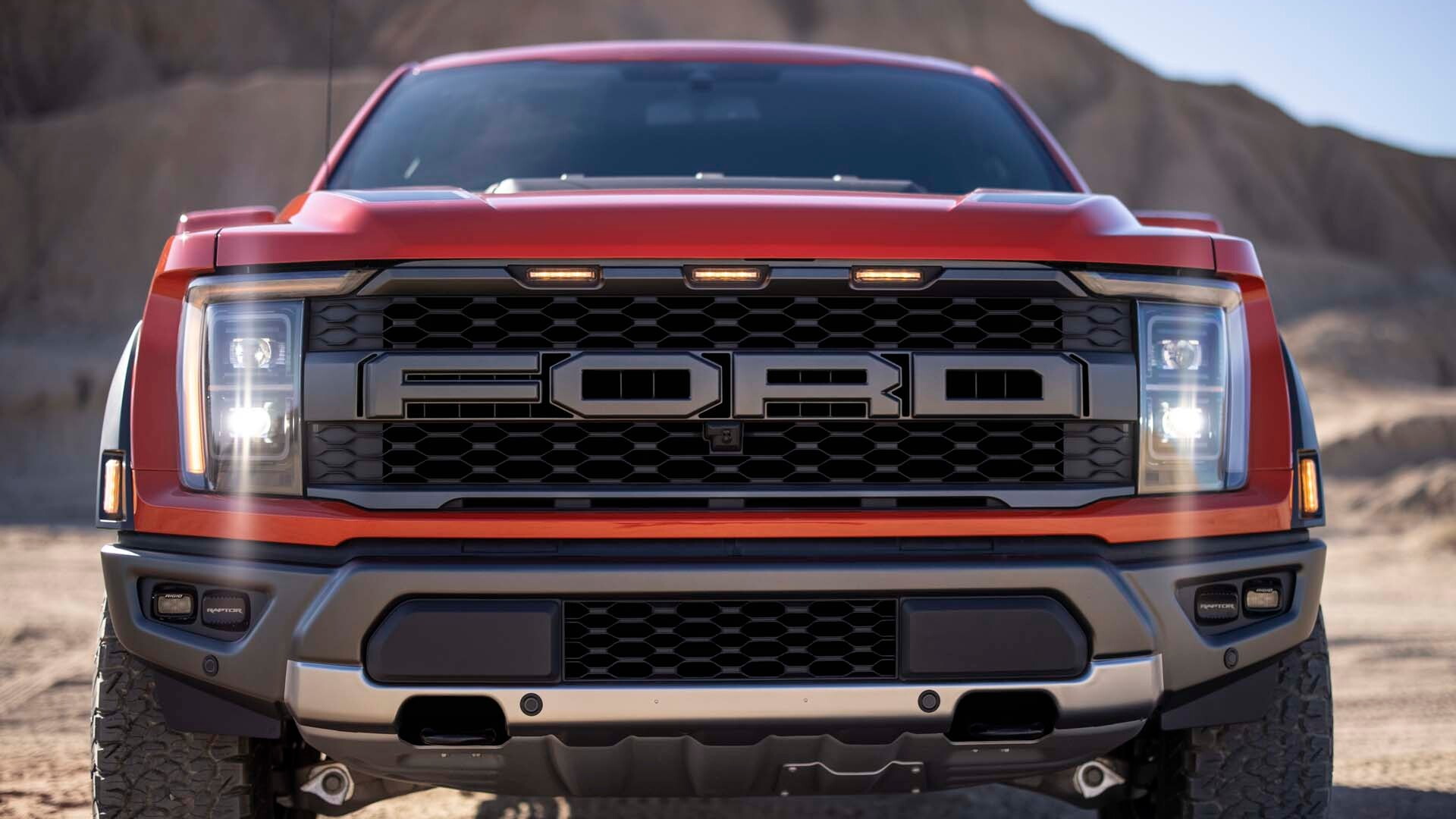 On Wednesday, the Blue Oval unveiled the 2021 Ford F-150 Raptor with a high-output version of Ford's twin-turbocharged 3.5-liter V-6.

Power figures haven't been announced, but they won't be enough to take on the 2021 Ram 1500 TRX. However, good things will come to those who wait.

Ford spokesperson Dawn Mckenzie told Motor Authority the Ford F-150 Raptor R coming in 2022 will have a V-8 under its hood.

McKenzie wouldn't comment on which V-8 or whether it be turbocharged, supercharged, or naturally aspirated. All signs point to a supercharged V-8.

Ford could easily supercharge the 5.0-liter V-8, though this isn't the path of least resistance.

The Predator V-8, a supercharged 5.2-liter V-8 makes 760 hp in the 2020 Ford Mustang Shelby GT500, is available in Ford's parts bin. It would theoretically drop into the F-150's engine bay without any fit issues, though the rest of the driveline might need to be bolstered to handle the immense power.

In 2020, we also learned that Ford is reportedly working on a new 6.8-liter V-8. To be built at the Windsor Engine Plant, it would come from the sole source of the 5.0-liter V-8 offered in the 2021 F-150. The new engine is expected to be produced in different displacements over 6.0 liters for various applications. It's unclear if Ford has any intention of supercharging this new V-8, but one or more of those versions could be used in the Raptor.

The third-generation Ford F-150 Raptor is an evolution of the second-gen truck with a bolder, more squared-off front end, available 37-inch tires on 17-inch aluminum wheels, and a new five-link rear suspension setup with coil springs.

Rumors have circulated for over a year about the return of the V-8 in the Raptor. Now it's finally going to happen, just not in 2021.