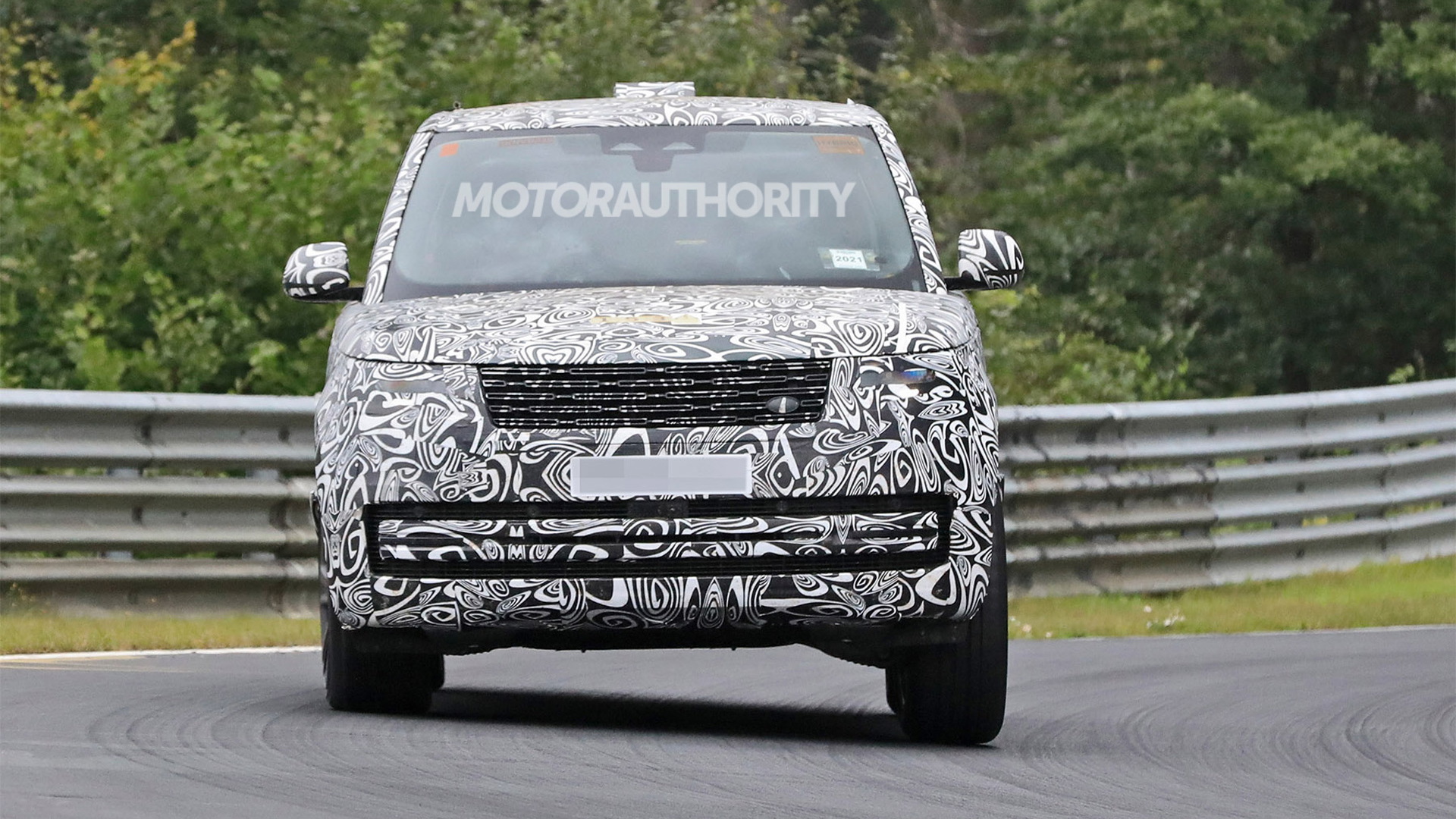 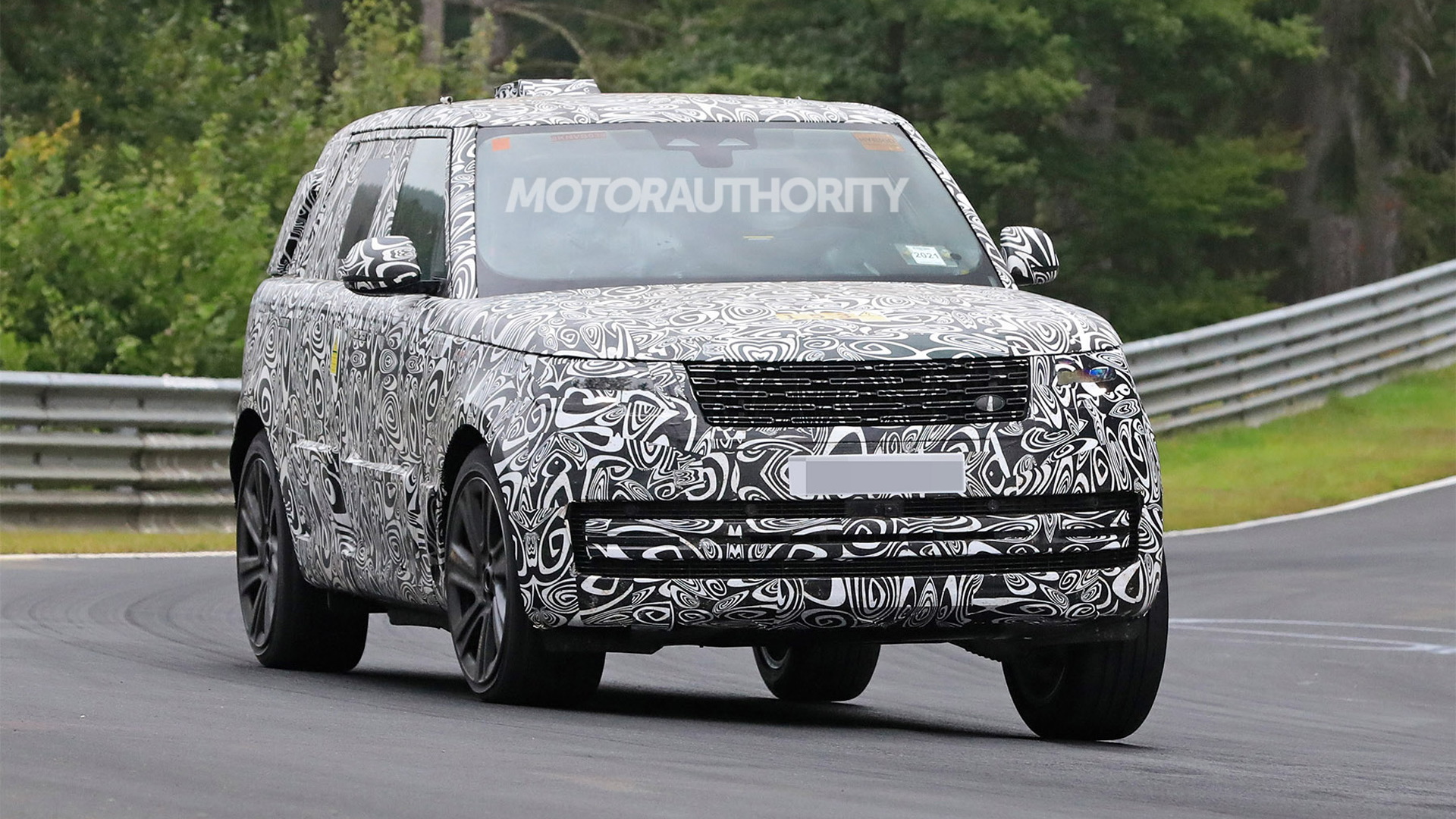 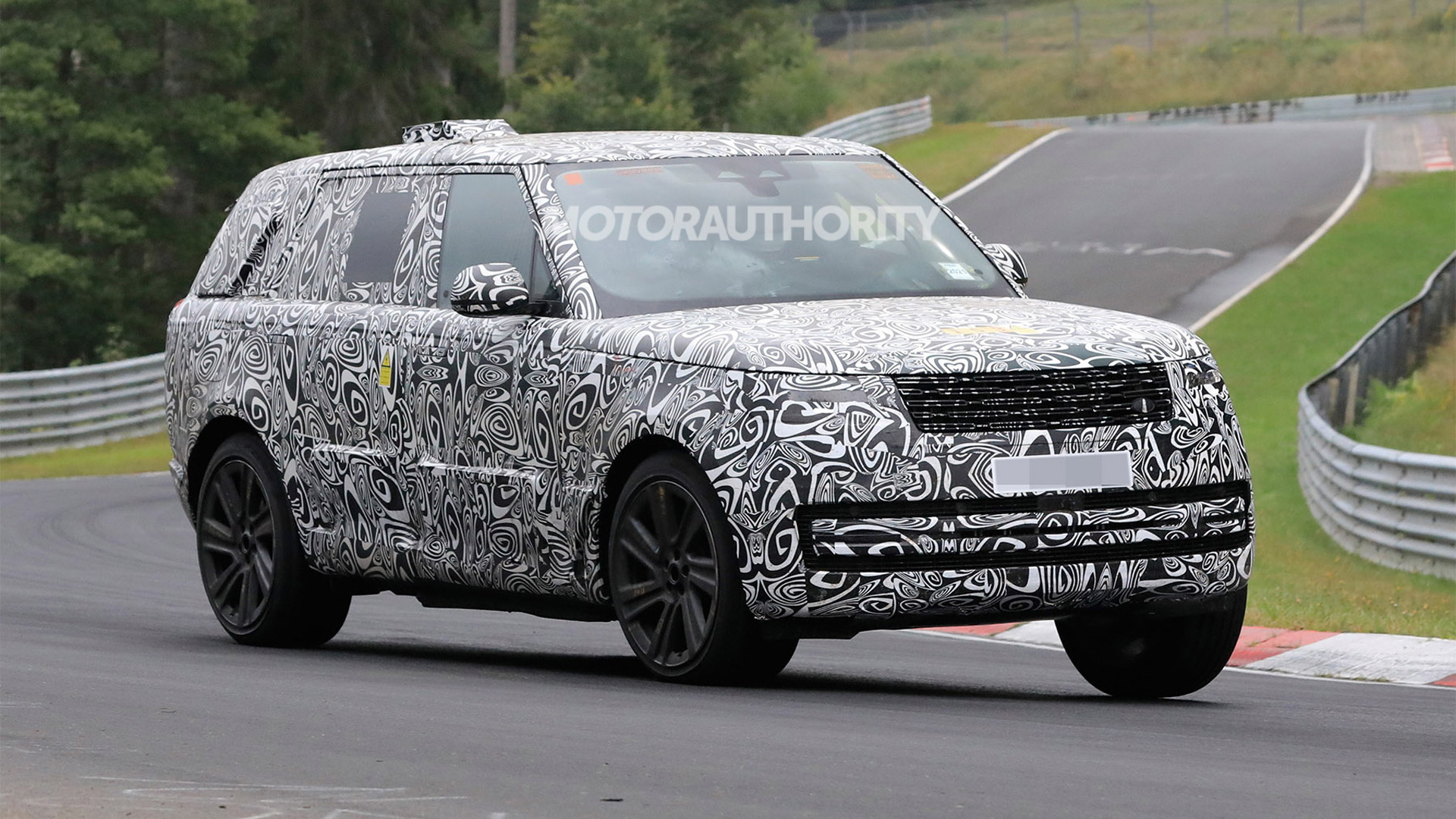 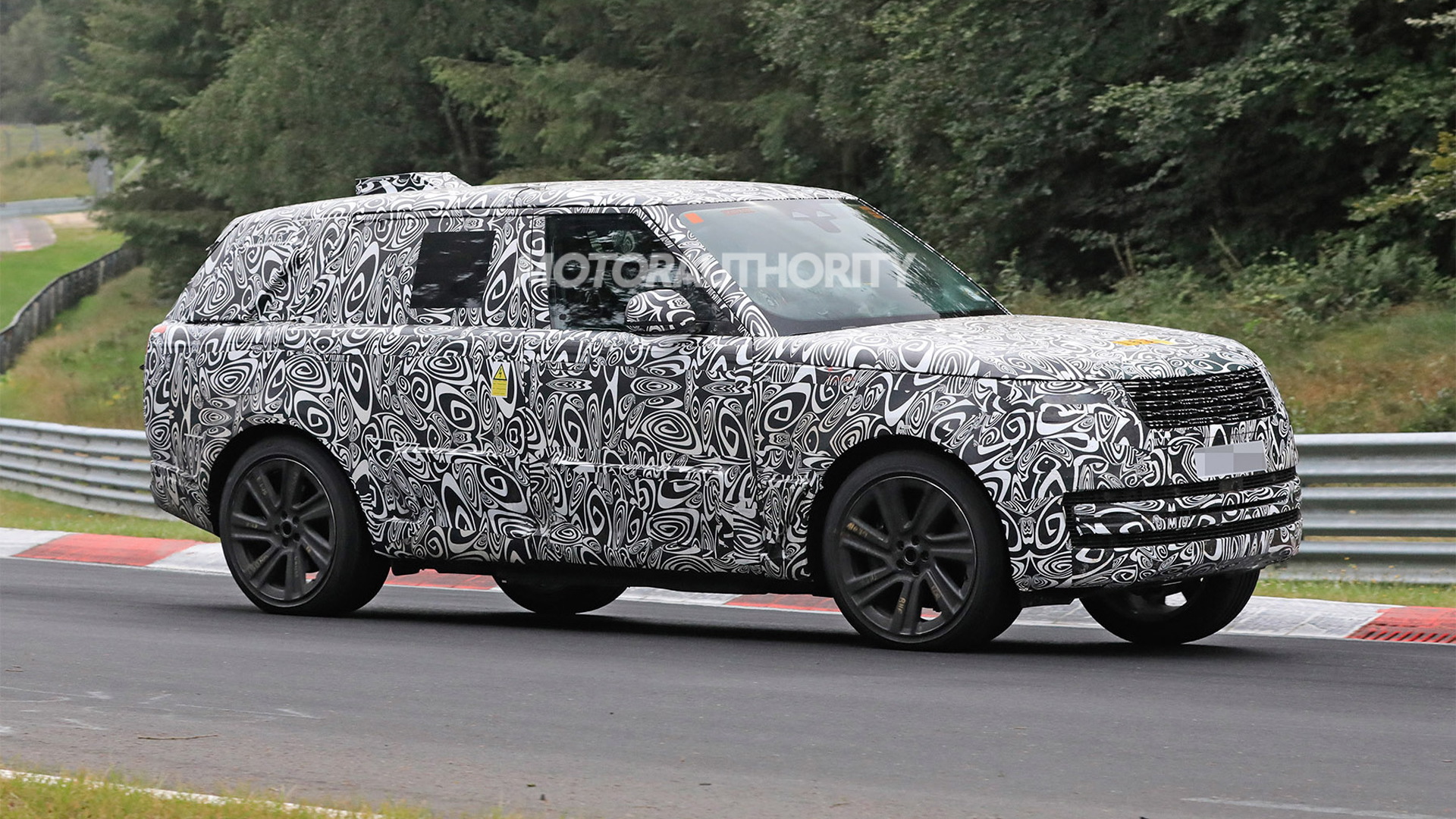 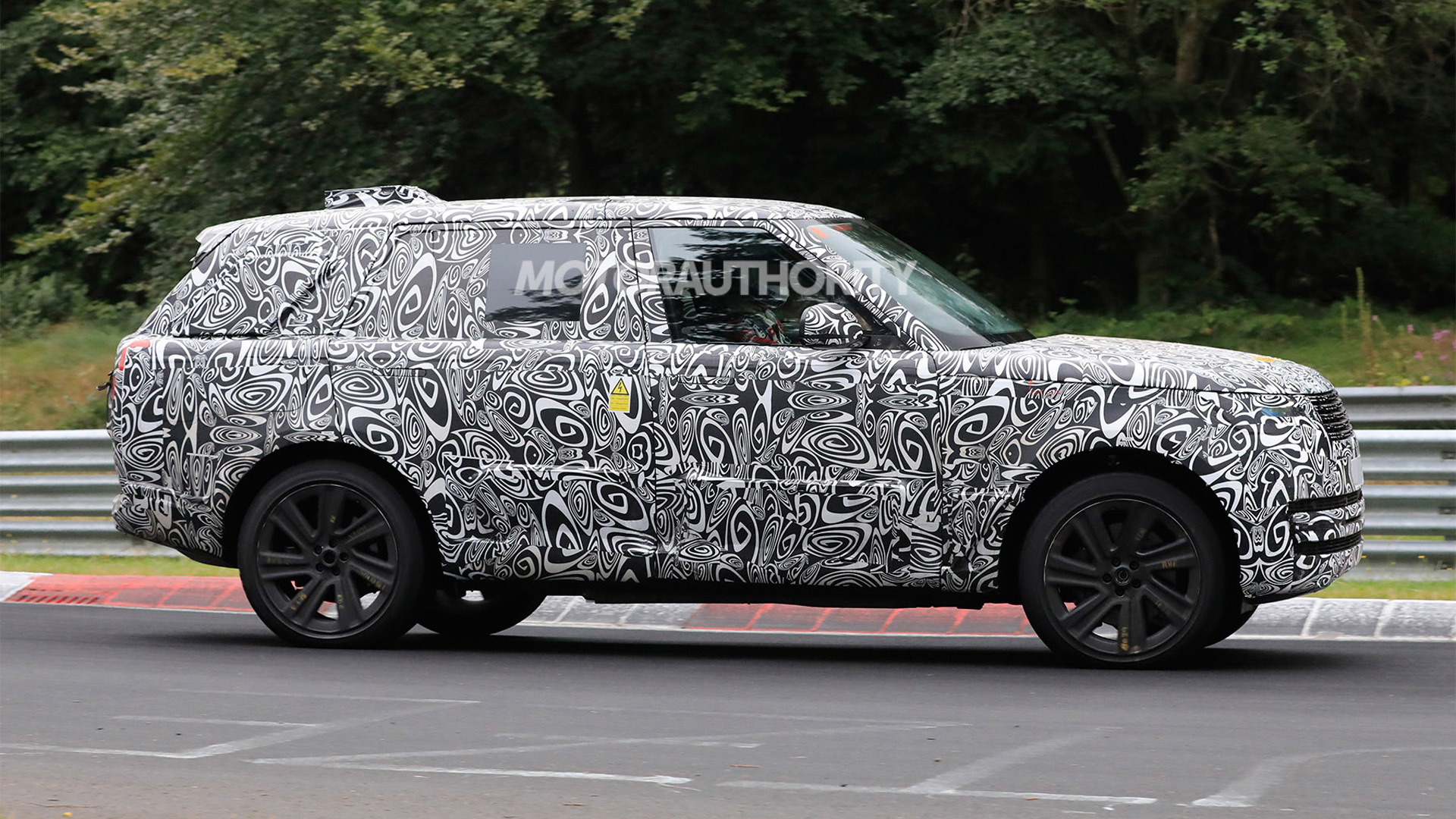 Land Rover has been spotted testing prototypes for its redesigned Range Rover, the fifth generation of the nameplate.

The new mid-size luxury SUV is due for a reveal on October 26 and will start sales alongside a redesigned version of the stretched Range Rover Long Wheelbase sometime in 2022. A new Range Rover Sport is also coming, likely one year after the Range Rover.

Land Rover updated the current Range Rover for 2020, with the updates bringing a new inline-6 engine and mild-hybrid system as the base powertrain. But the current generation dates back to 2013 so it makes sense the redesigned, fifth-generation model is coming up soon.

Compared to the current Range Rover, Land Rover's design team looks to have implemented a slightly less boxier shape for the redesigned model's cabin. The wheel arches also appear to be a bit more pronounced and the new grille design can clearly be seen in the latest shots.

Underpinning the vehicle is Land Rover's new MLA (Modular Longitudinal Architecture) platform that will make its debut in the new Range Rover. It was previously set to debut last year in a battery-electric Jaguar XJ, but in a new strategy announced in February, Jaguar will use its own, brand-exclusive platform for future models. Jaguar's future models will also be battery-electric only under the new strategy.

The MLA platform has been designed to fit both internal-combustion and electric powertrains and will eventually underpin most models from Land Rover (there will be a second platform dubbed EMA for Land Rover's smaller SUVs). The MLA platform is also lighter than the aluminum-intensive D7 platform underpinning the current Range Rover.

It isn't clear if a V-8 will still be on offer, though Jaguar Land Rover last year moved production of its current 5.0-liter supercharged V-8 in-house, after the Ford plant where it was previously built was closed. There's also the possibility of a modern V-8 coming from BMW. Jaguar Land Rover and BMW are already poised to share some engines and electric powertrains, and hopefully a V-8 is on the cards.