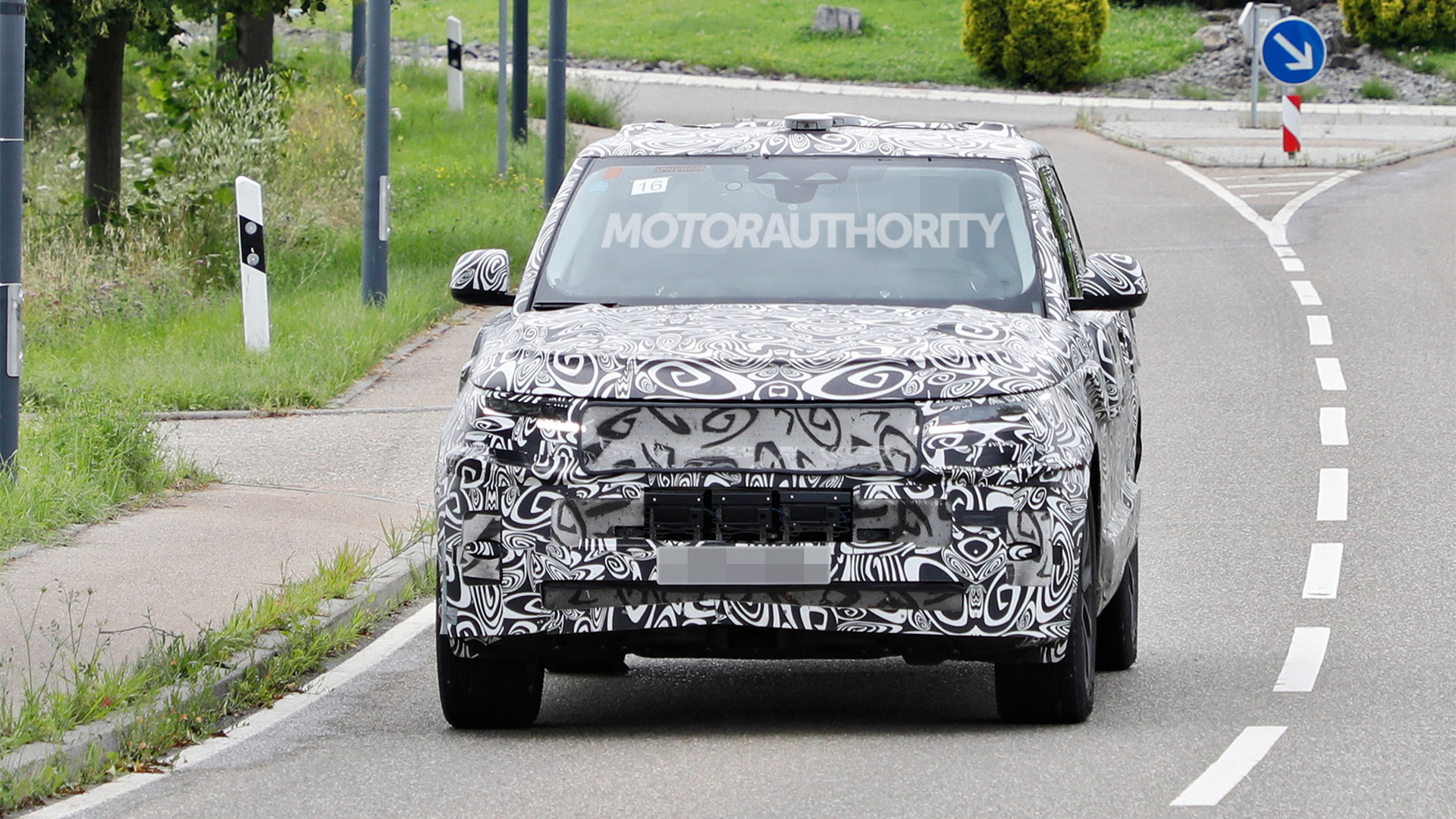 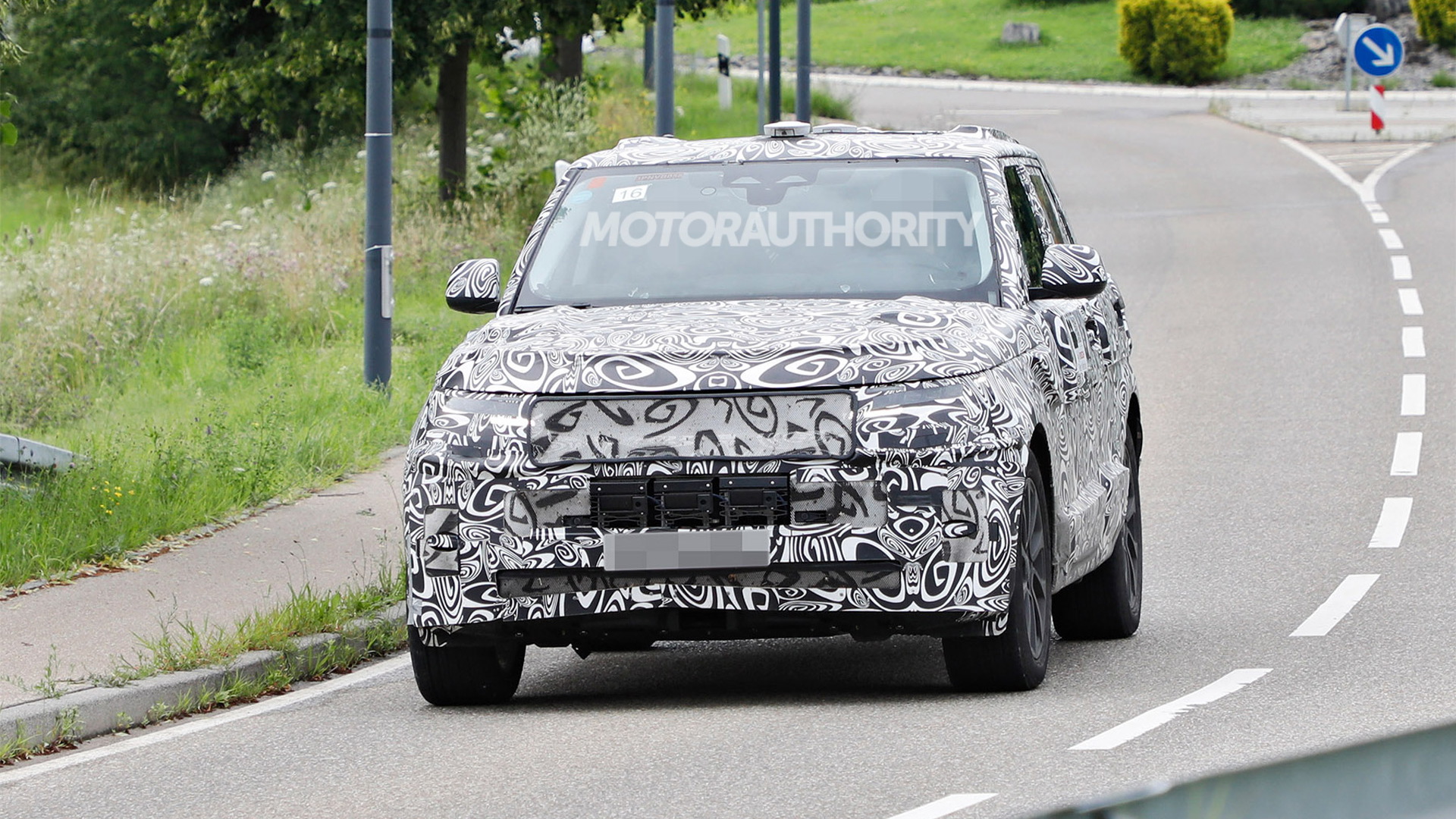 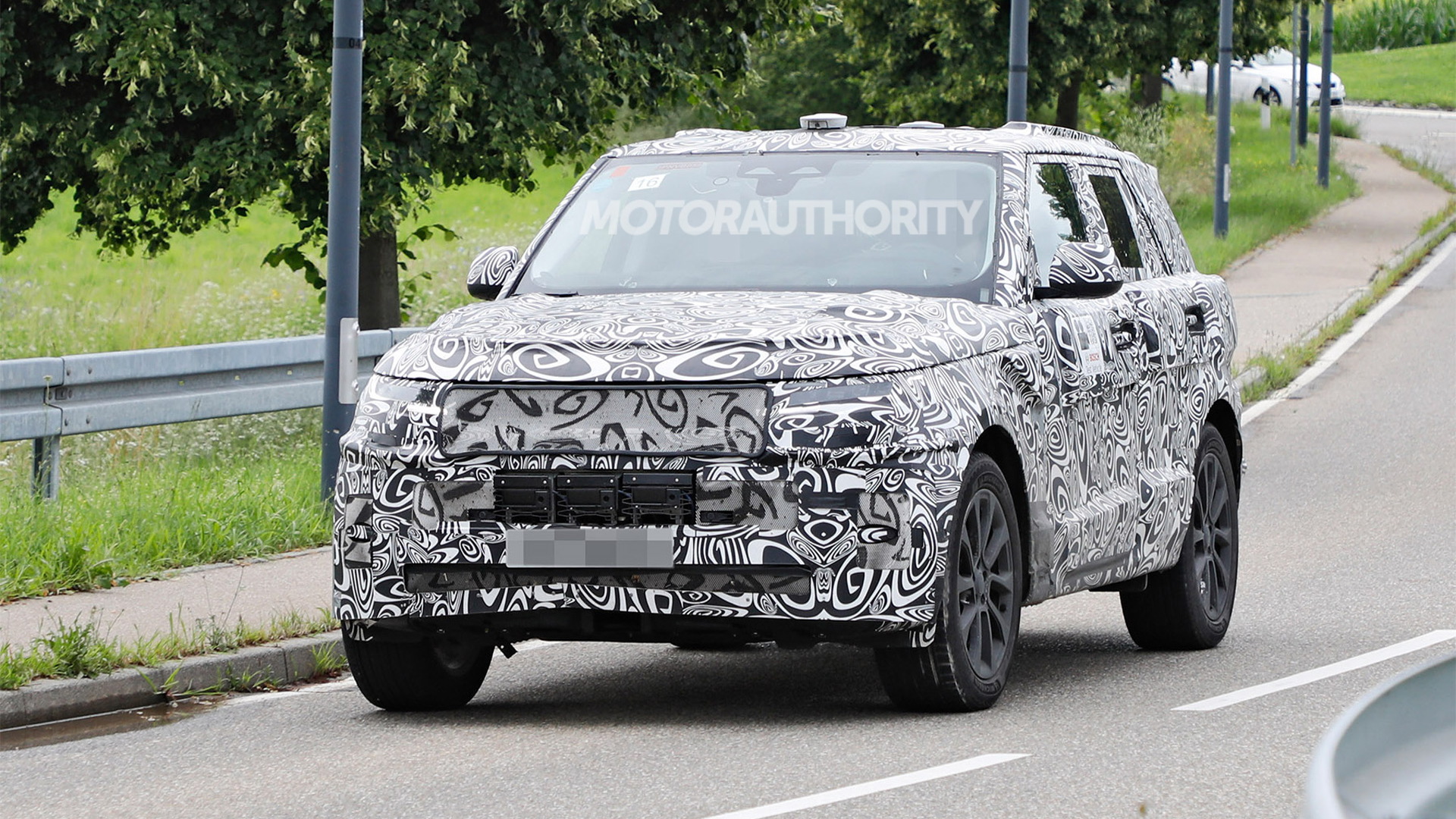 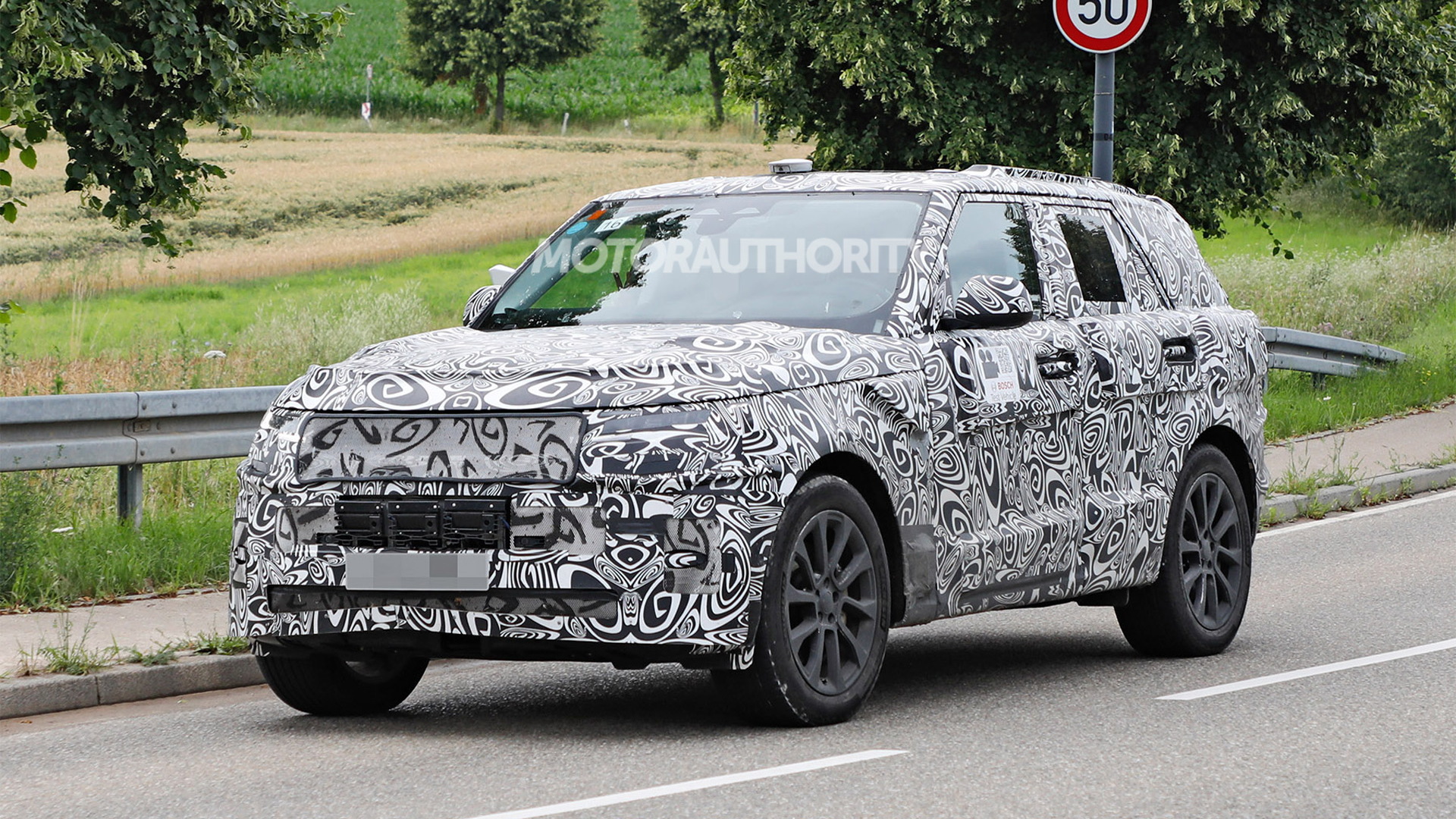 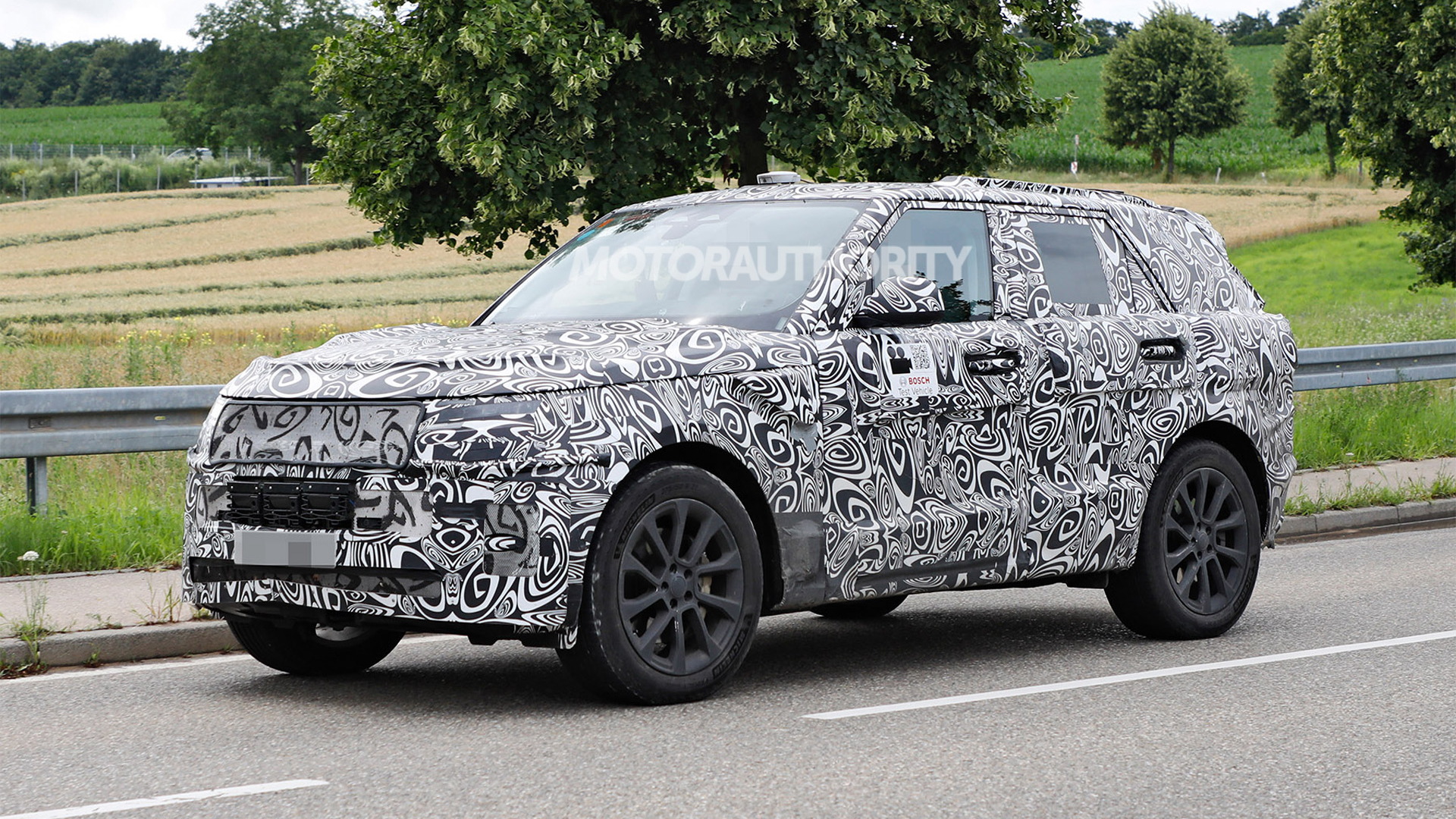 The current Range Rover Sport dates back to 2014 so it makes sense this new, third-generation model is coming up soon.

The prototype is heavily camouflaged but we can see that the shape will be very similar to the current model. Look for most of the differentiation to come from graphic elements like the fascias and lights. We should note that the shoulder line is hidden beneath some fake panels, so we could be looking at a slightly more athletic design closer to the smaller Range Rover Velar.

Underpinning the vehicle is a new MLA (Modular Longitudinal Architecture) platform that was due to make its debut in a redesigned Jaguar XJ but will now debut in the redesigned Range Rover. The redesigned XJ has been canceled as part of a plan to take the Jaguar brand more upmarket.

The MLA platform has been designed to fit both internal-combustion and electric powertrains and will eventually underpin most models from Land Rover (there will be a second platform dubbed EMA for Land Rover's small crossovers). The MLA platform is also lighter than the aluminum-intensive D7 platform underpinning the current Range Rover Sport.

Land Rover will launch its first electric-vehicle in 2024 and add five more by 2026. And by 2030, all Land Rover vehicles will either be electric or have the option of an electric powertrain.

It isn't clear if a V-8 will still be on offer in the Range Rover Sport. We've got our fingers crossed, since the current Range Rover Sport SVR with its 5.0-liter supercharged V-8 is one of the best performance crossovers on offer.