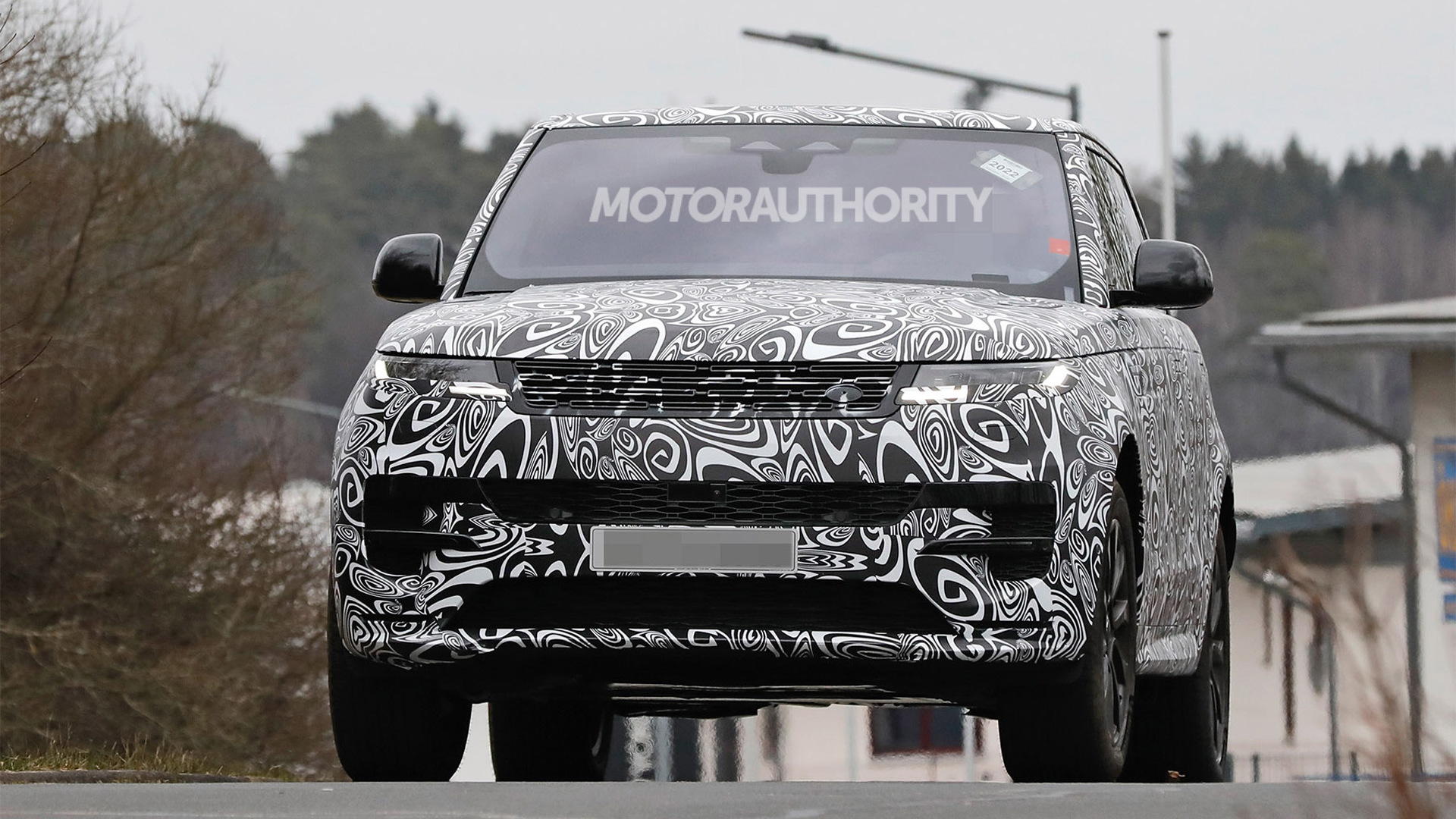 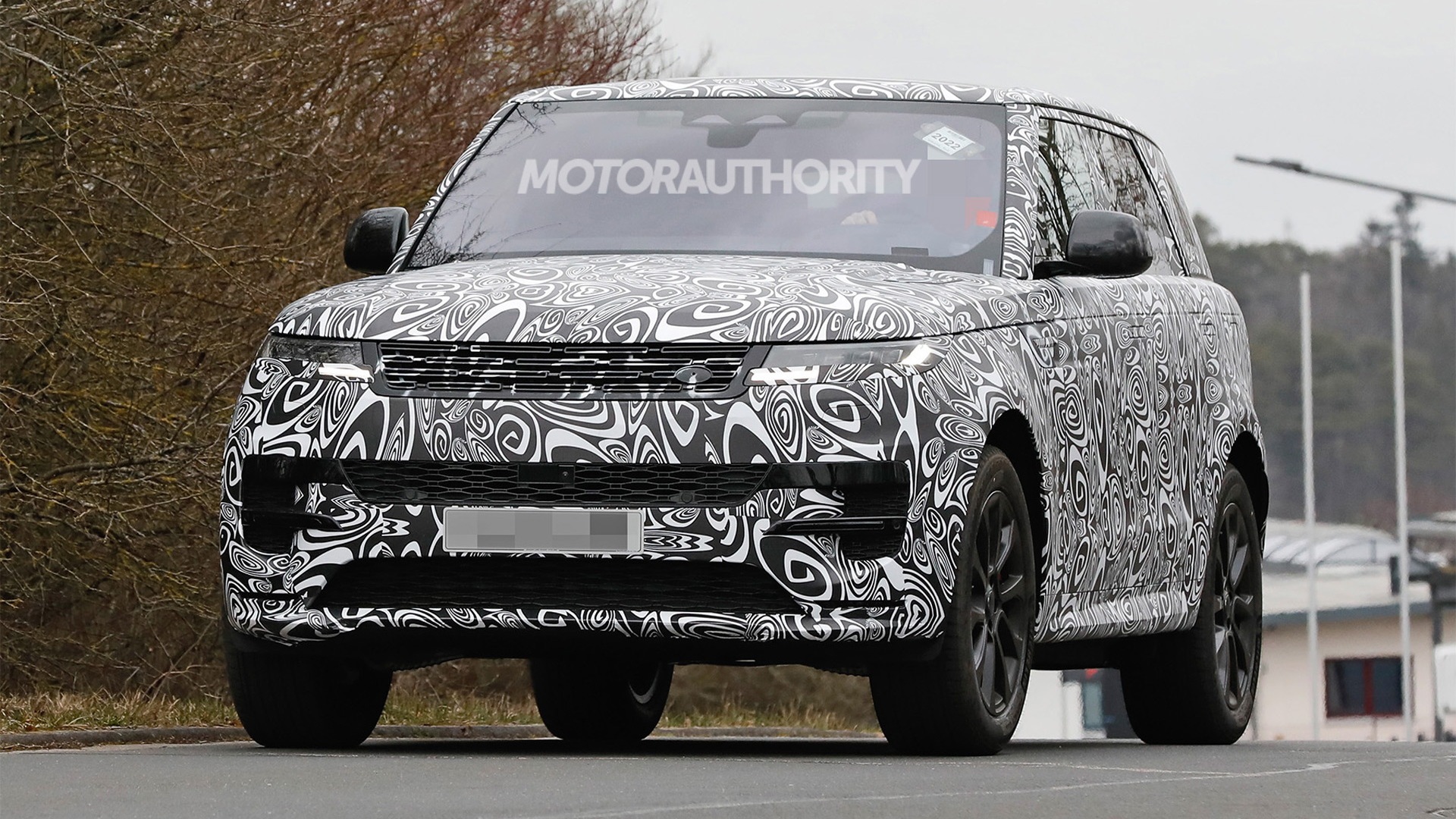 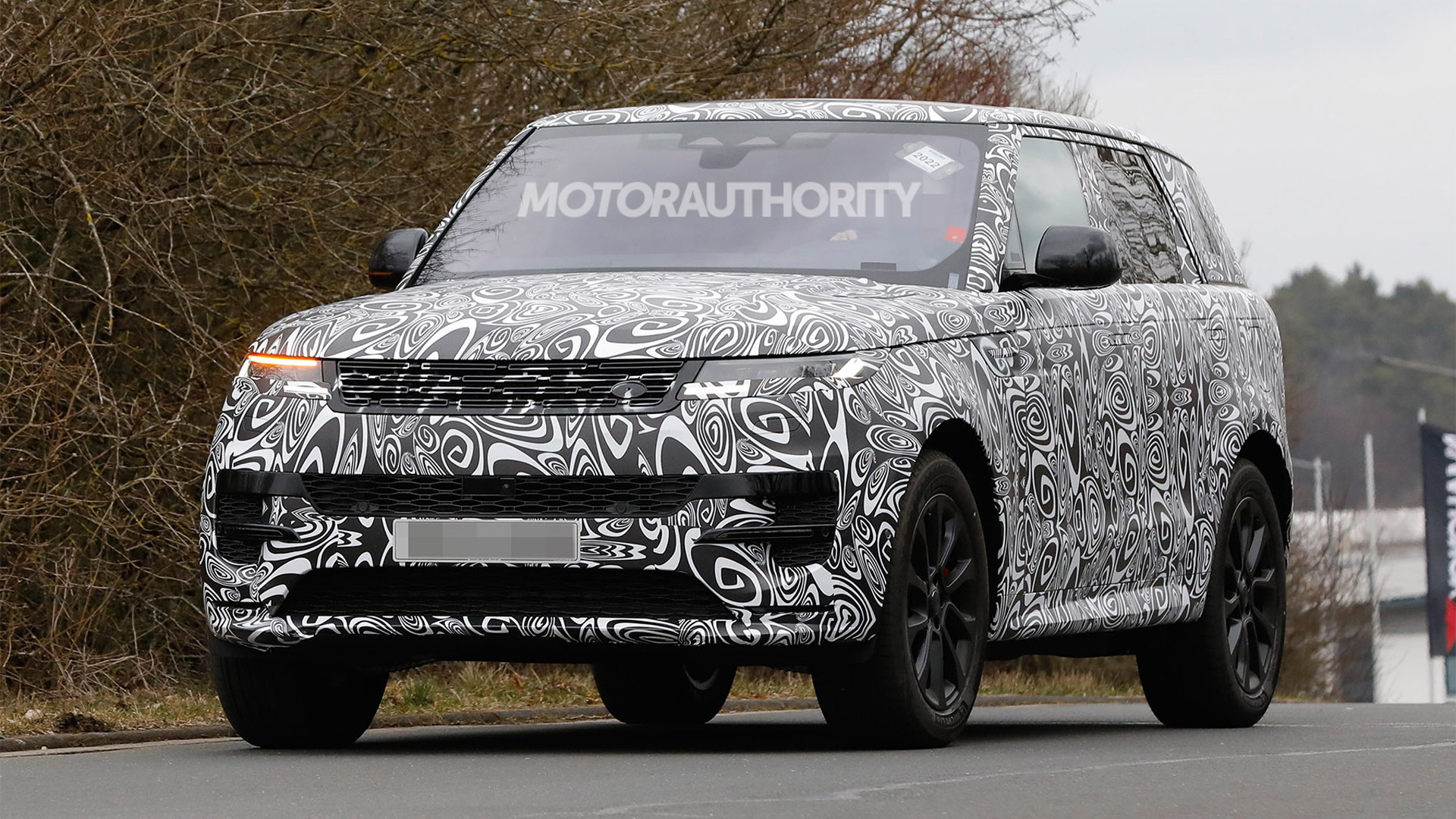 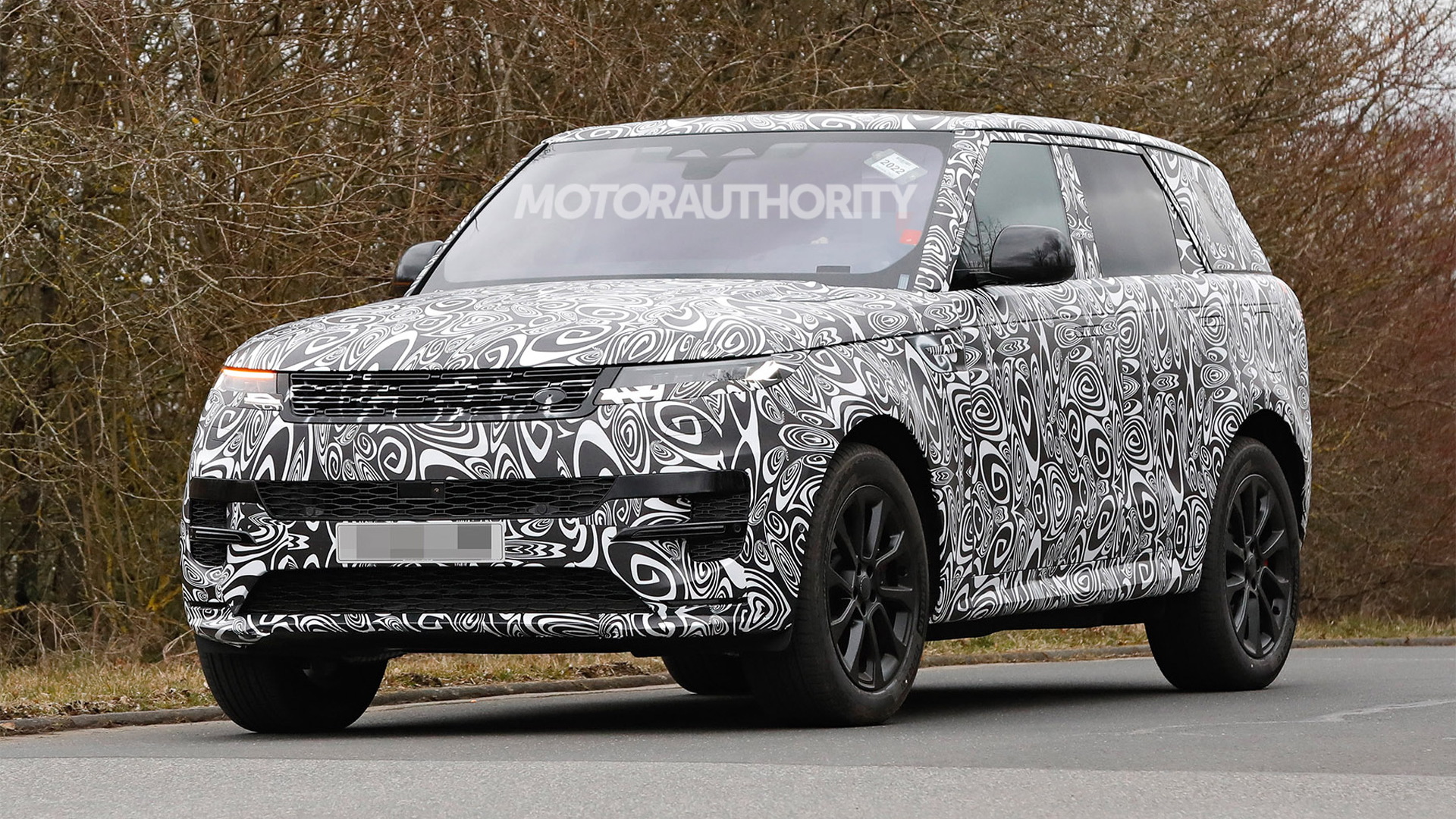 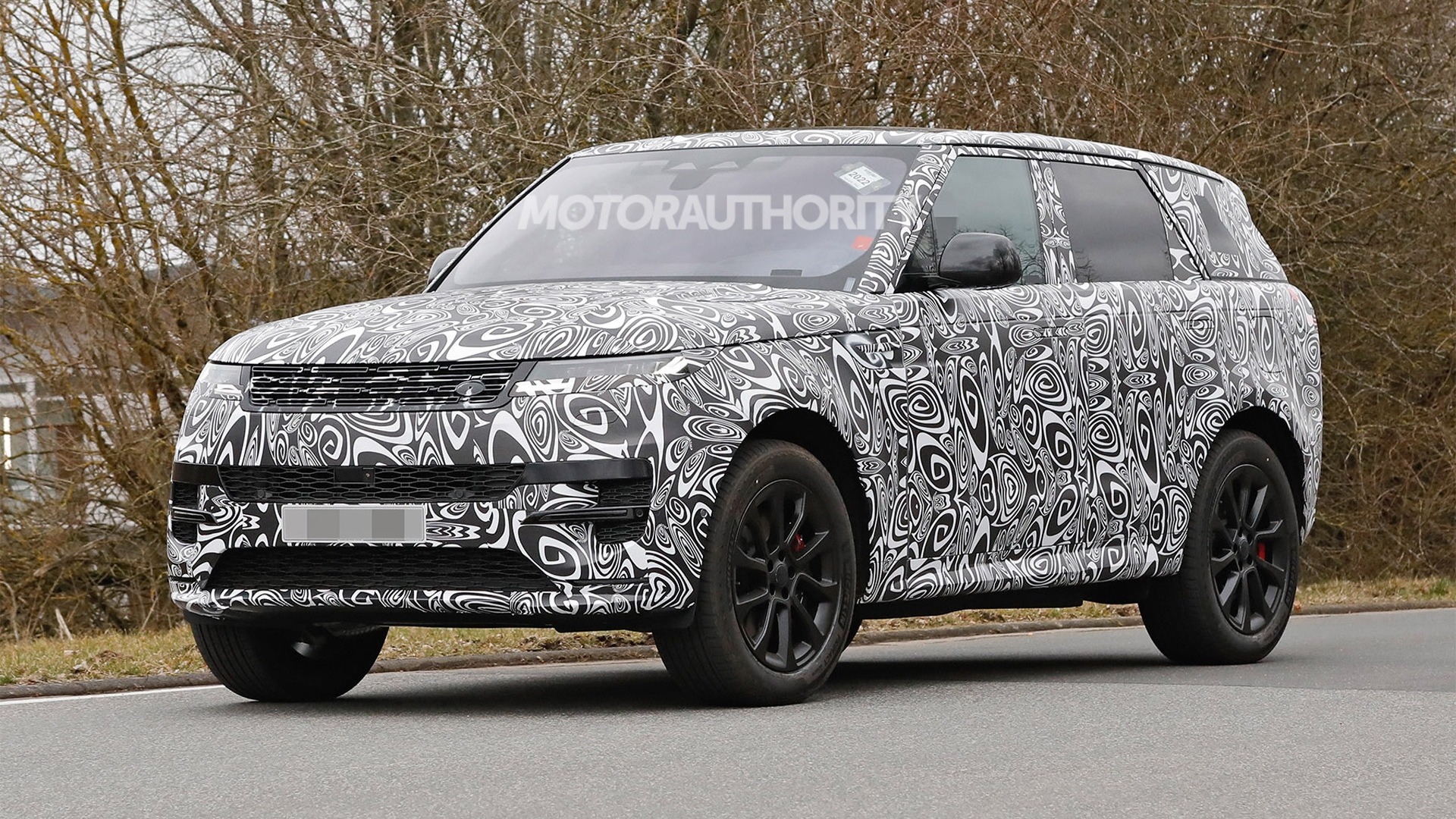 Land Rover has just launched a redesigned Range Rover, and soon we'll see a redesigned version of the smaller Range Rover Sport. The debut has been confirmed for May 10.

A prototype for the Range Rover Sport has been spotted again, and it's wearing the least camouflage gear yet.

Land Rover is also out testing prototypes for a redesigned version of the high-performance Range Rover Sport SVR. The regular Range Rover Sport will arrive as a 2023 model but the SVR could be pushed out to the 2024 model, meaning a debut sometime next year most likely.

Our spy shots reveal that the new Range Rover Sport will have a very similar shape to the current model, which has been on sale since the 2014 model year.

Most of the differentiation will come from graphic elements like the fascias and lights, with the headlights in particularly appearing to feature a slimmer design.

Underpinning the vehicle is the new MLA (Modular Longitudinal Architecture) platform that was due to make its debut in a redesigned Jaguar XJ but instead made its debut in the new Range Rover. The redesigned XJ was canceled as part of a plan to take the Jaguar brand more upmarket.

The MLA platform has been designed to fit both internal-combustion and electric powertrains and will eventually underpin most models from Land Rover (there will be a second platform dubbed EMA for Land Rover's small crossovers). The MLA platform is also lighter than the aluminum-intensive D7 platform underpinning the outgoing Range Rover Sport.