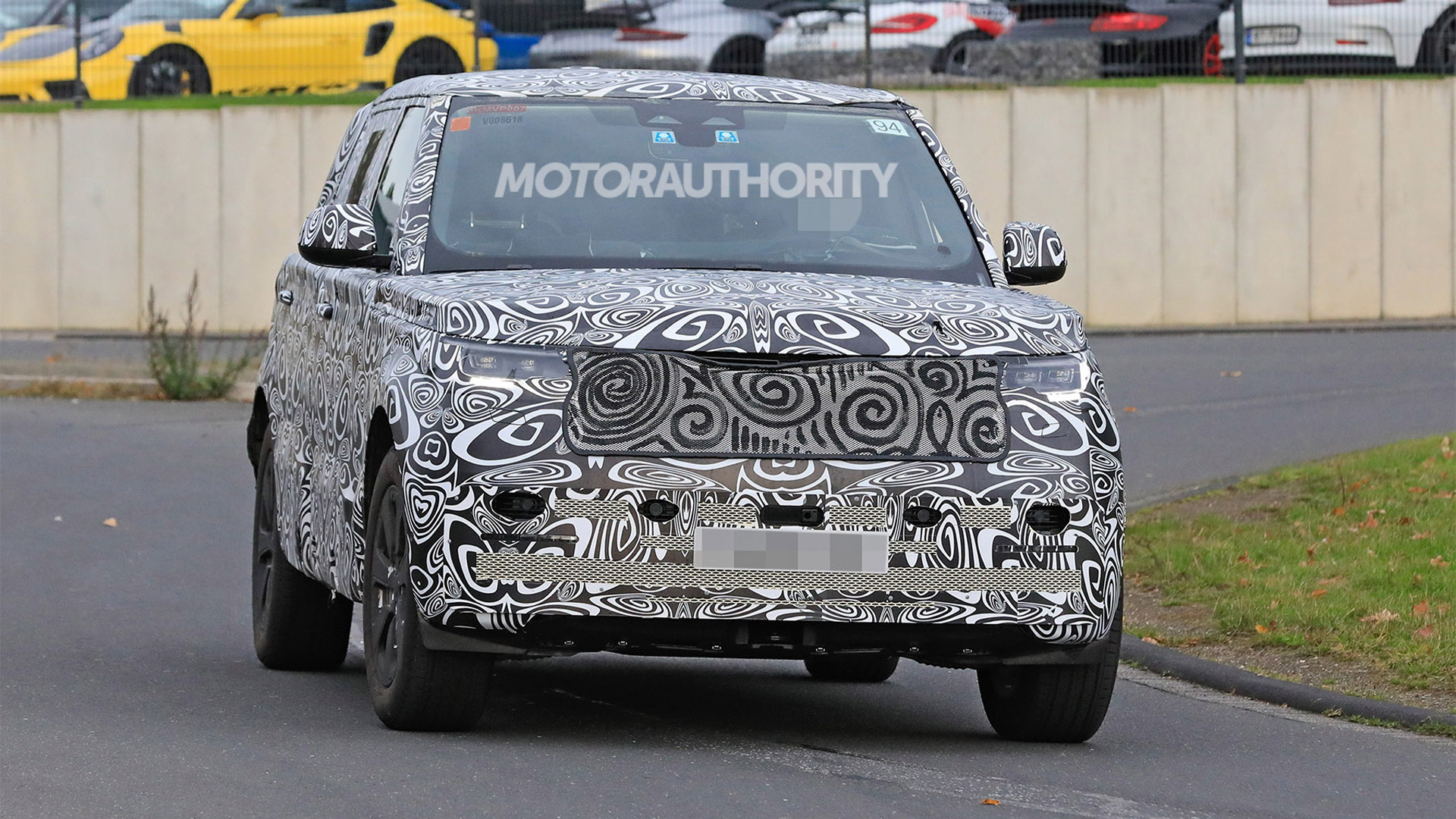 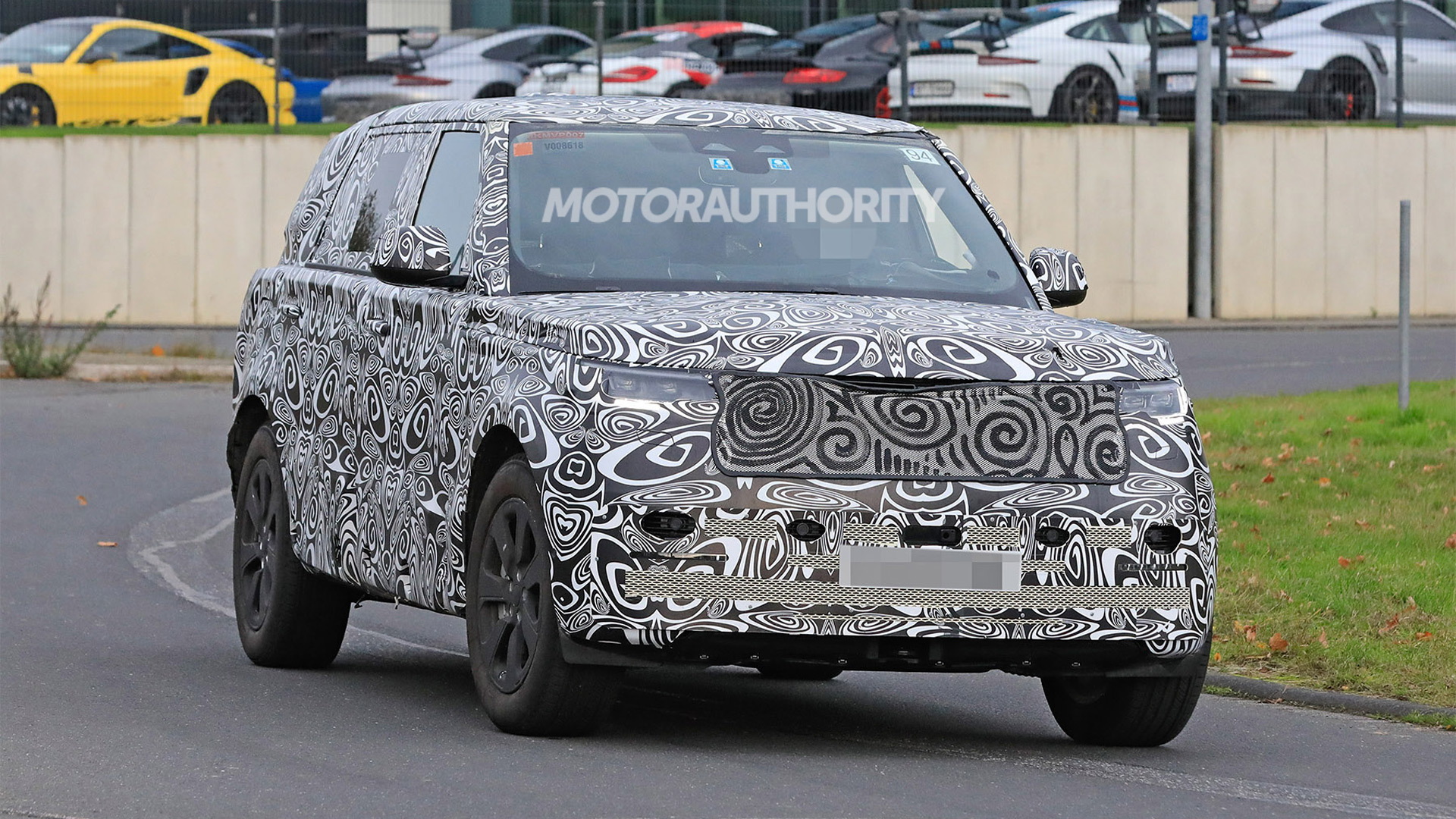 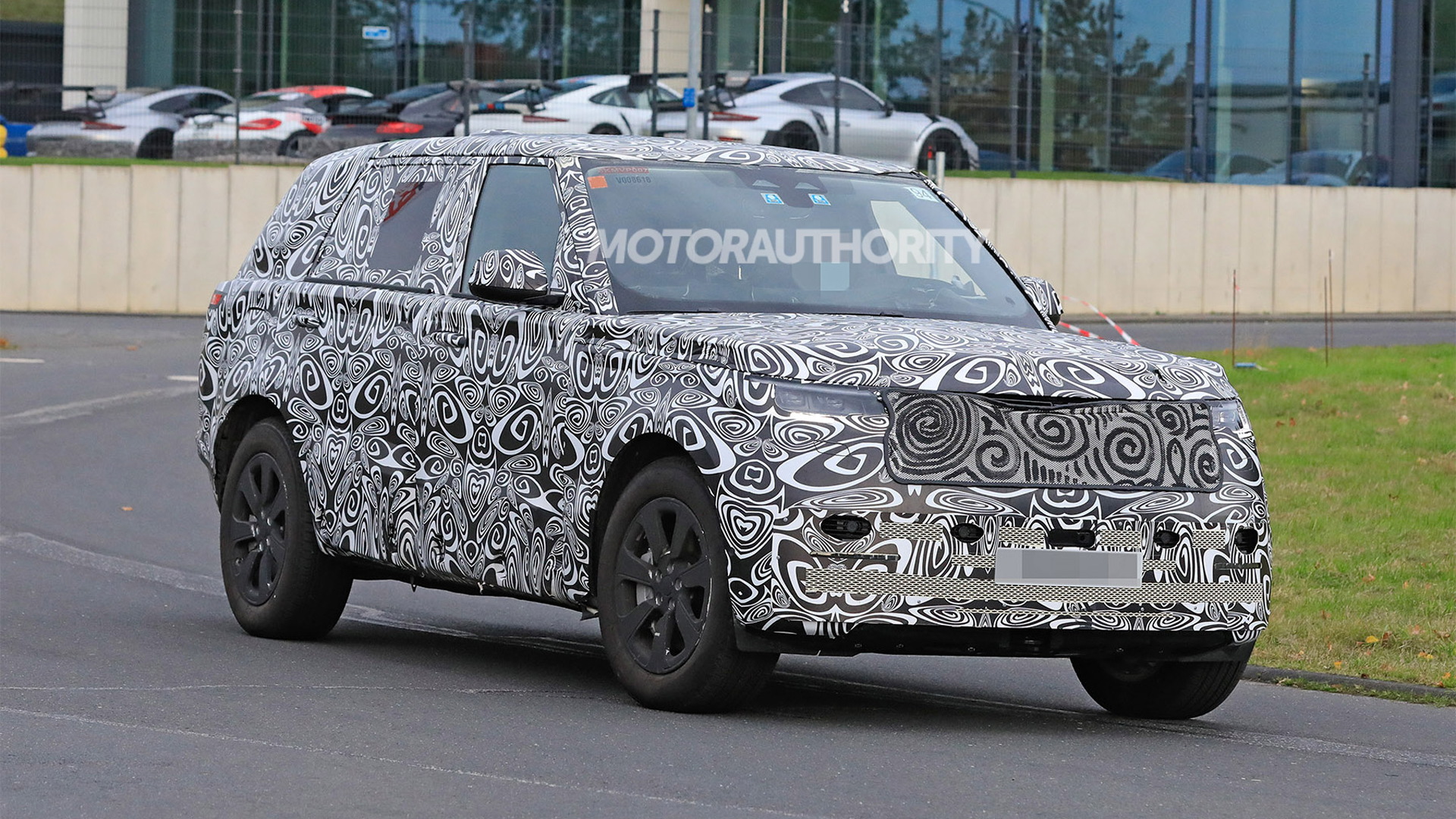 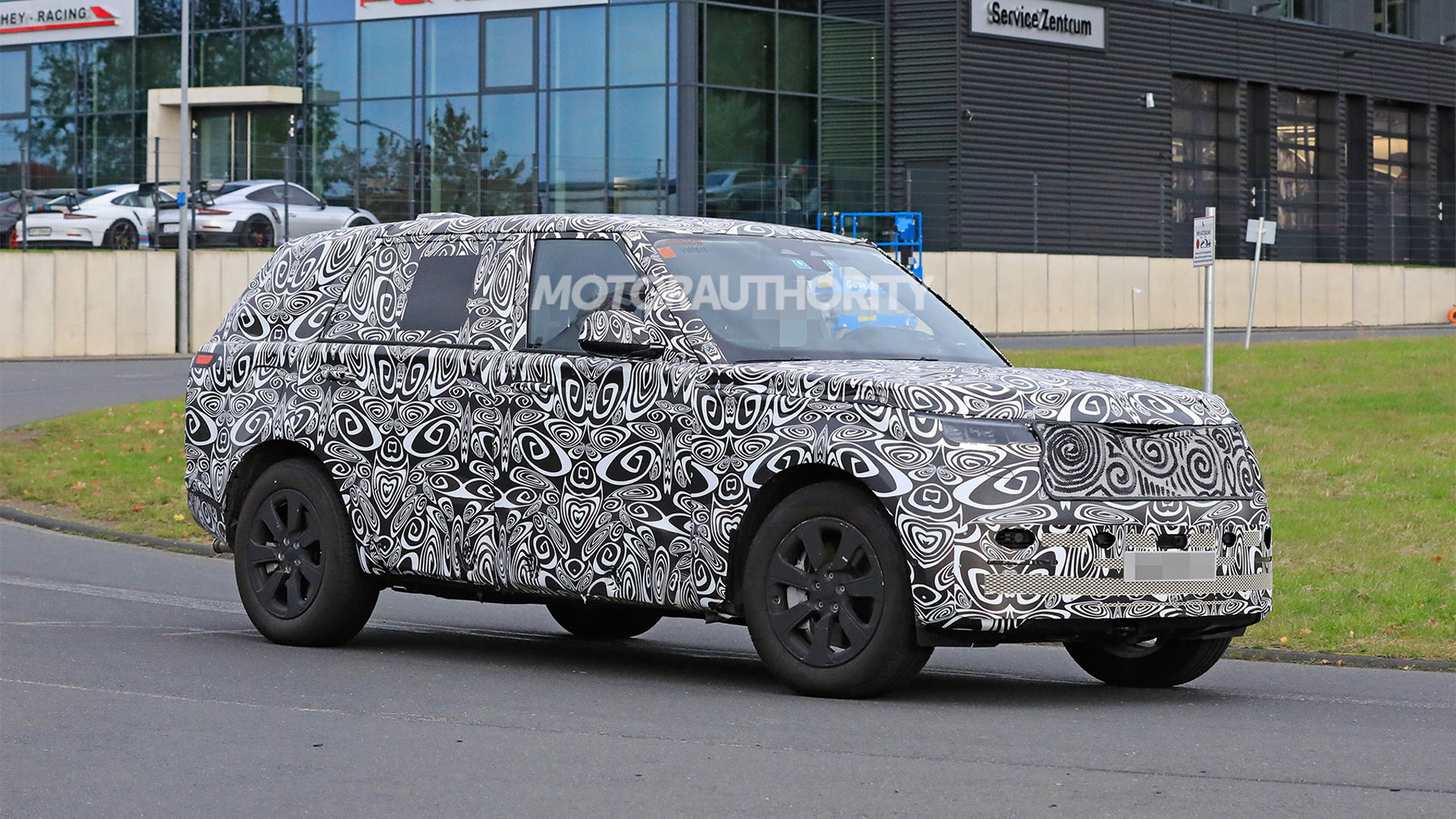 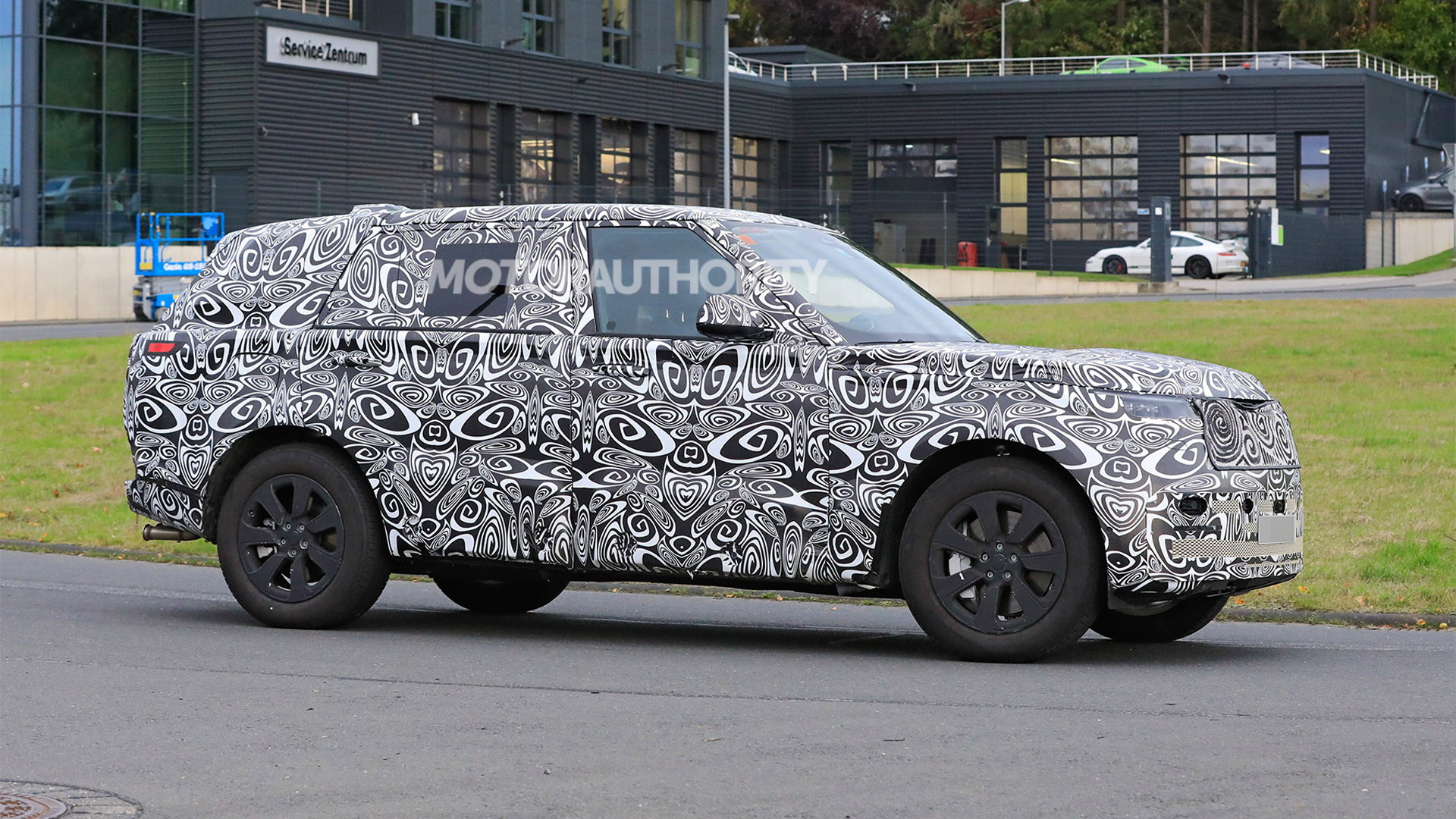 Land Rover is working on a redesign for its Range Rover and the latest spy shots show a prototype for the long-wheelbase variant.

The prototype can clearly be identified by its stretched wheelbase and rear door. The previous long-wheelbase Range Rover was about eight inches longer than the regular model and the same is probably true for this new generation. It should also be differentiated from the regular model by more luxurious appointments in the cabin.

Both the regular and long-wheelbase versions of the redesigned, fifth-generation Range Rover are expected on sale in late 2022 as 2023 models. A new Range Rover Sport is also coming, likely one year after the regular Range Rover.

Underpinning the vehicle will be Land Rover's new MLA (Modular Longitudinal Architecture) platform. It was previously thought the platform would debut in the redesigned Defender but Land Rover went with an evolution of the D7 platform instead for the off-roader. The D7 platform underpins the current Range Rover and Range Rover Sport, as well as the Discovery.

The MLA platform has been designed to fit battery-electric powertrains and will eventually underpin most models from Land Rover (sister brand Jaguar will rely on its own bespoke platform for its future dedicated EV range). The platform will also be lighter than the aluminum-intensive D7 platform.

As for powertrains, expect the redesigned Range Rover to feature the inline-6 engine and mild-hybrid system that was introduced in the current Range Rover for 2020. The setup is good for 355 hp and 365 lb-ft of torque in base P360 guise and 395 hp and 406 lb-ft in sportier P400 guise.

It isn't clear if a V-8 will be offered with the redesigned Range Rover, though the dual-tip exhaust on some of the prototypes suggests one will be. The engine in question is likely the current 5.0-liter V-8, production of which was recently moved in-house at Jaguar Land Rover. The engine was previously sourced from Ford. Another possibility will be a new V-8 sourced from BMW—where Jaguar and Land Rover aslo plan to source some EV tech.

Production of the new Range Rover and this Range Rover Long Wheelbase will be handled at Land Rover's plant in Solihull, U.K., where the current generation is built. Stay tuned for updates as development continues.