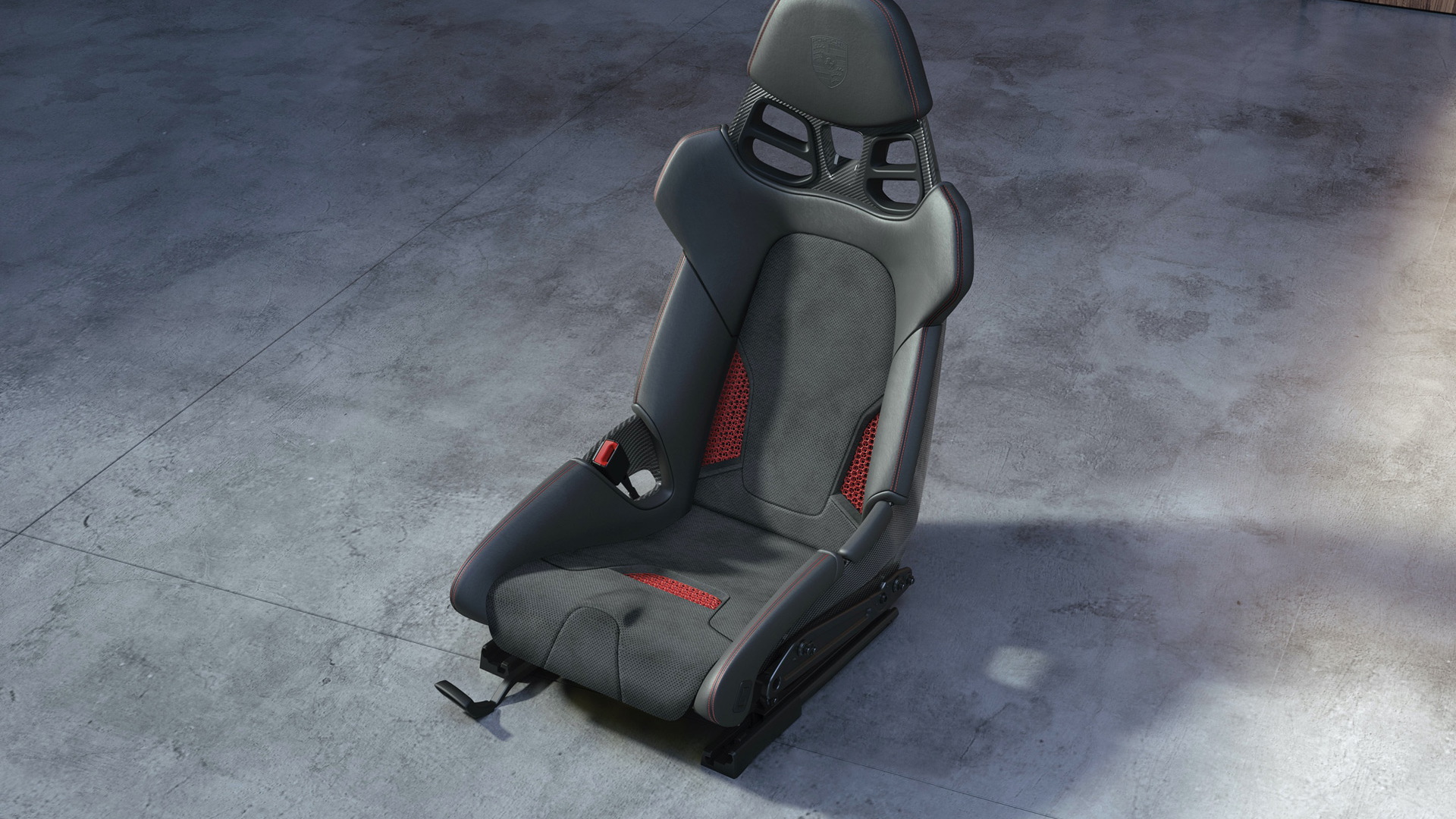 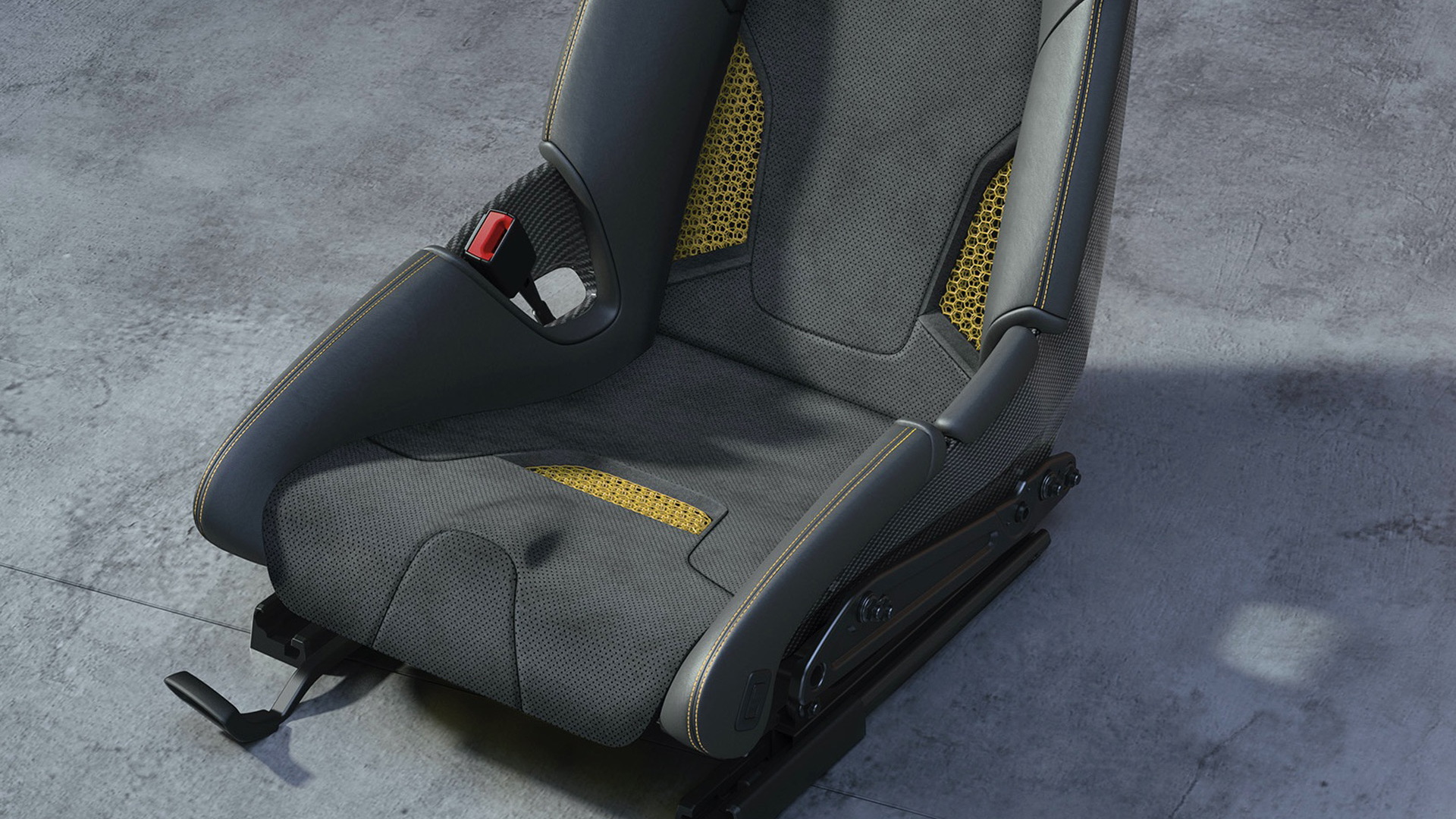 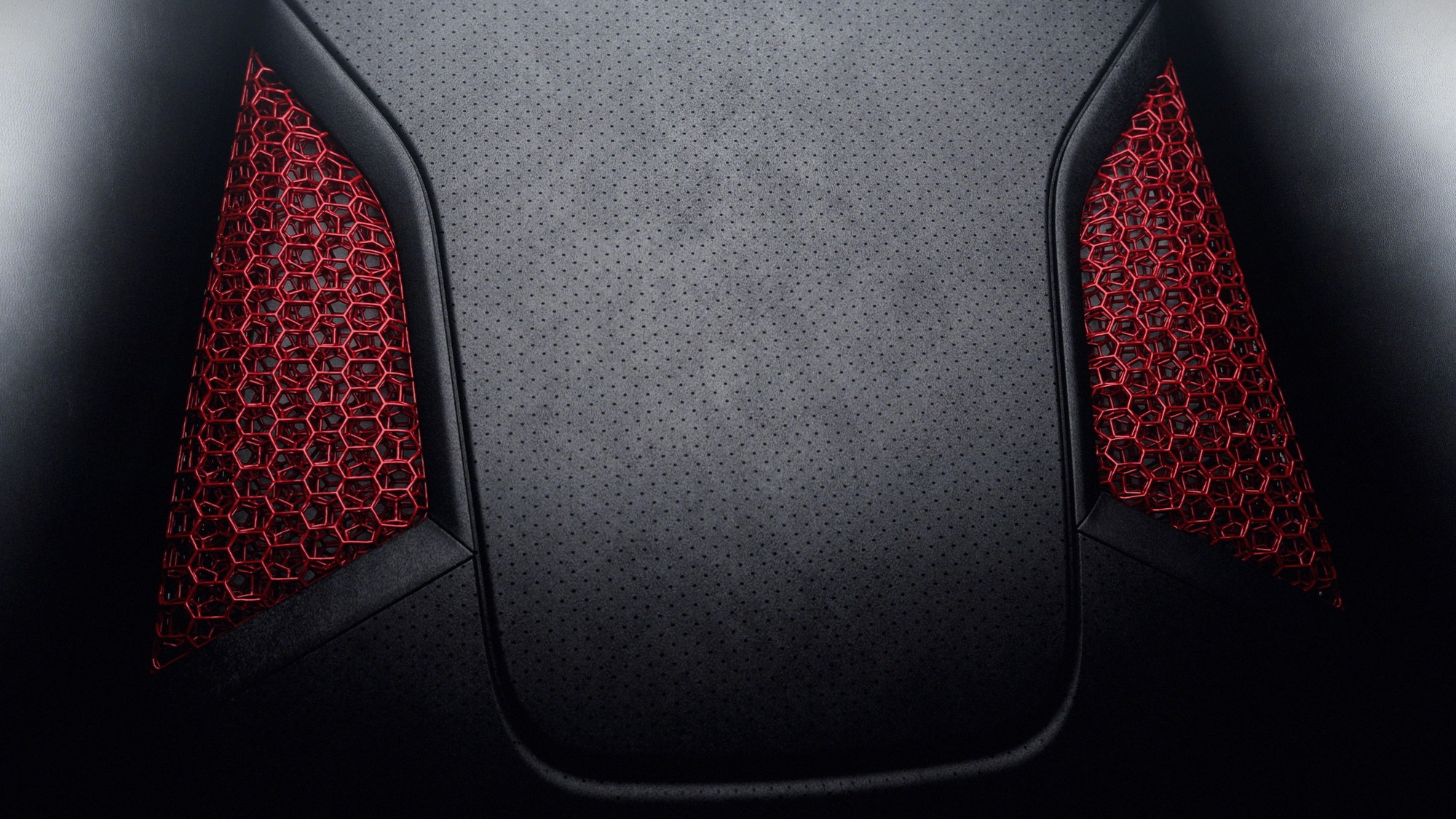 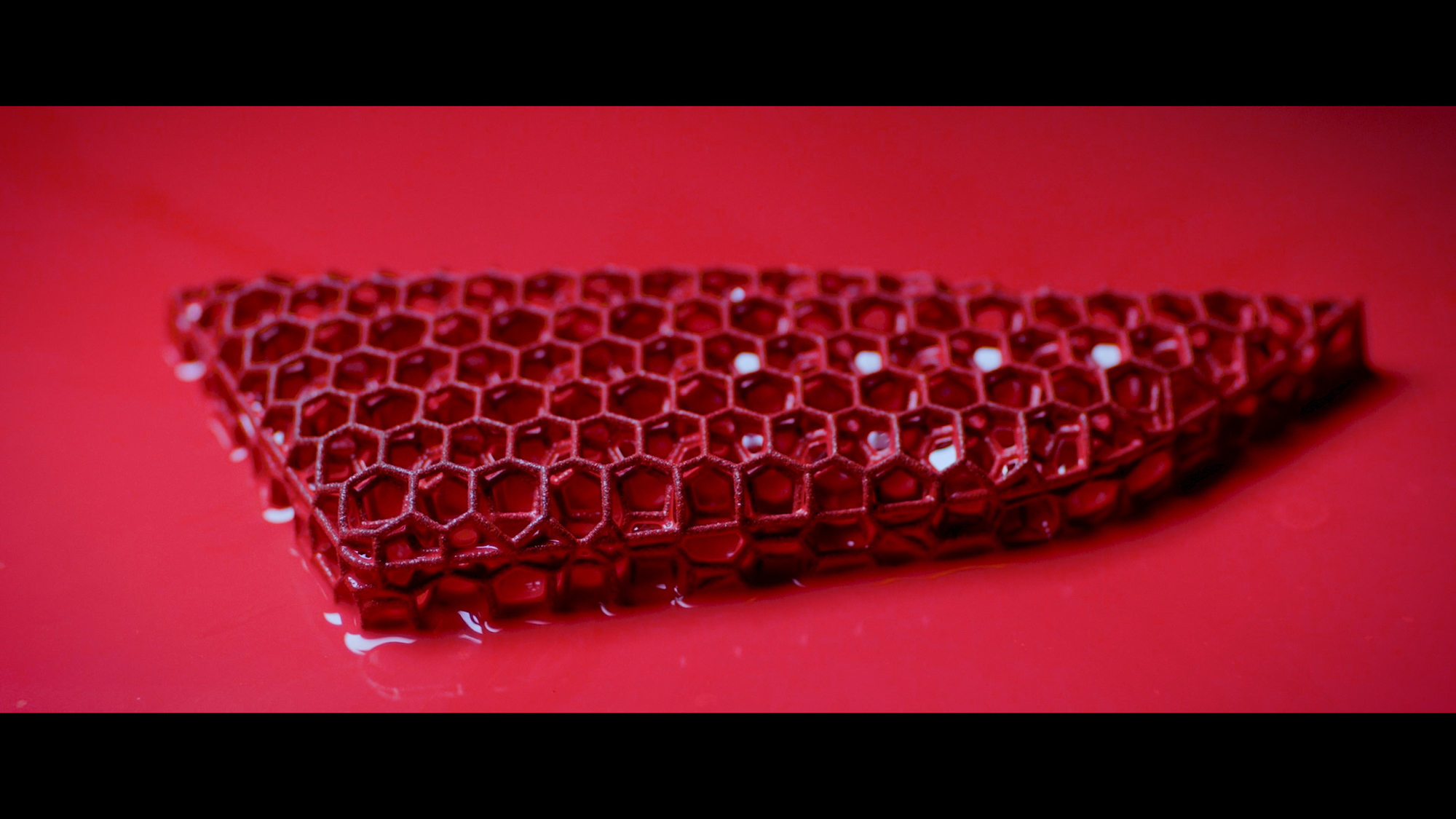 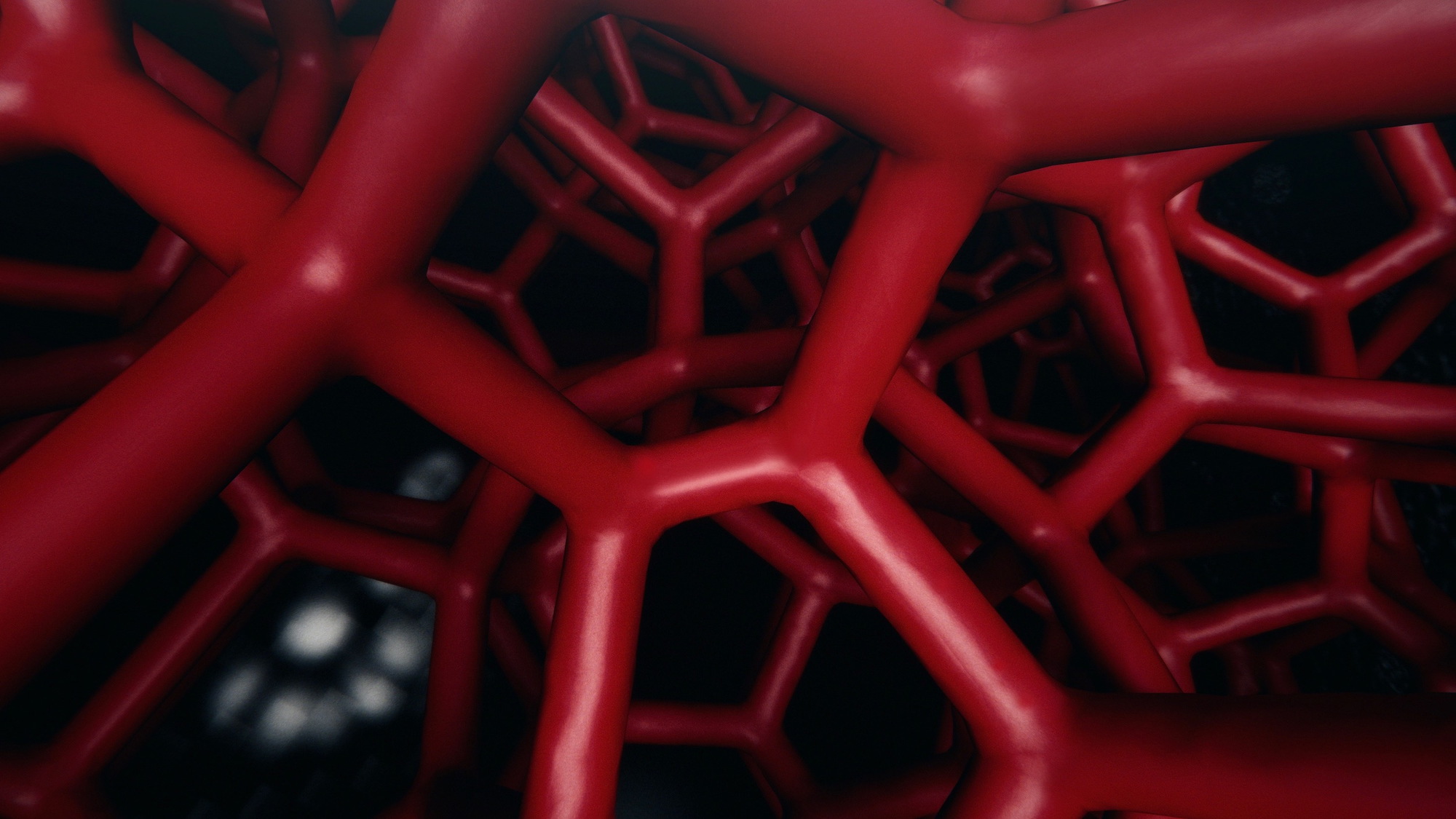 Porsche has been experimenting with 3D printing of components for a number of years, and now we're starting to see some of the components come onto the market.

The seat is based on one of Porsche's existing lightweight bucket seats, and only part of it is 3D printed. A layer of 3D-printed polyurethane with a breathable design for ventilation sits on top of a polypropylene base to form the cushions, which are attached to a standard seat frame. Cutouts show sections of the 3D-printed lattice structure that forms part of each cushion and which can be ordered in black, red or yellow. More colors will be added next year. The outer skin of the cushion is a grippy material known as Race-Tex.

Just as racing drivers have custom-fitted seats, Porsche believes 3D printing will allow seats to be made for individual customers. Initially, the seat can only be ordered with either hard, medium or soft firmness levels. But as the technology develops, the automaker hopes to increase the level of personalization, perhaps eventually even designing seats for an individual buyer's body contours.

In addition to offering buyers a new level of individualization, the seat is said to also be 8% lighter than a conventionally produced bucket seat.

While in most markets the seat can be installed for both the driver and front passenger, in the U.S. it will only be available for the driver. Porsche hasn't announced pricing in the U.S. but in Europe the seat costs 2,677.50 euros (approximately $3,105).