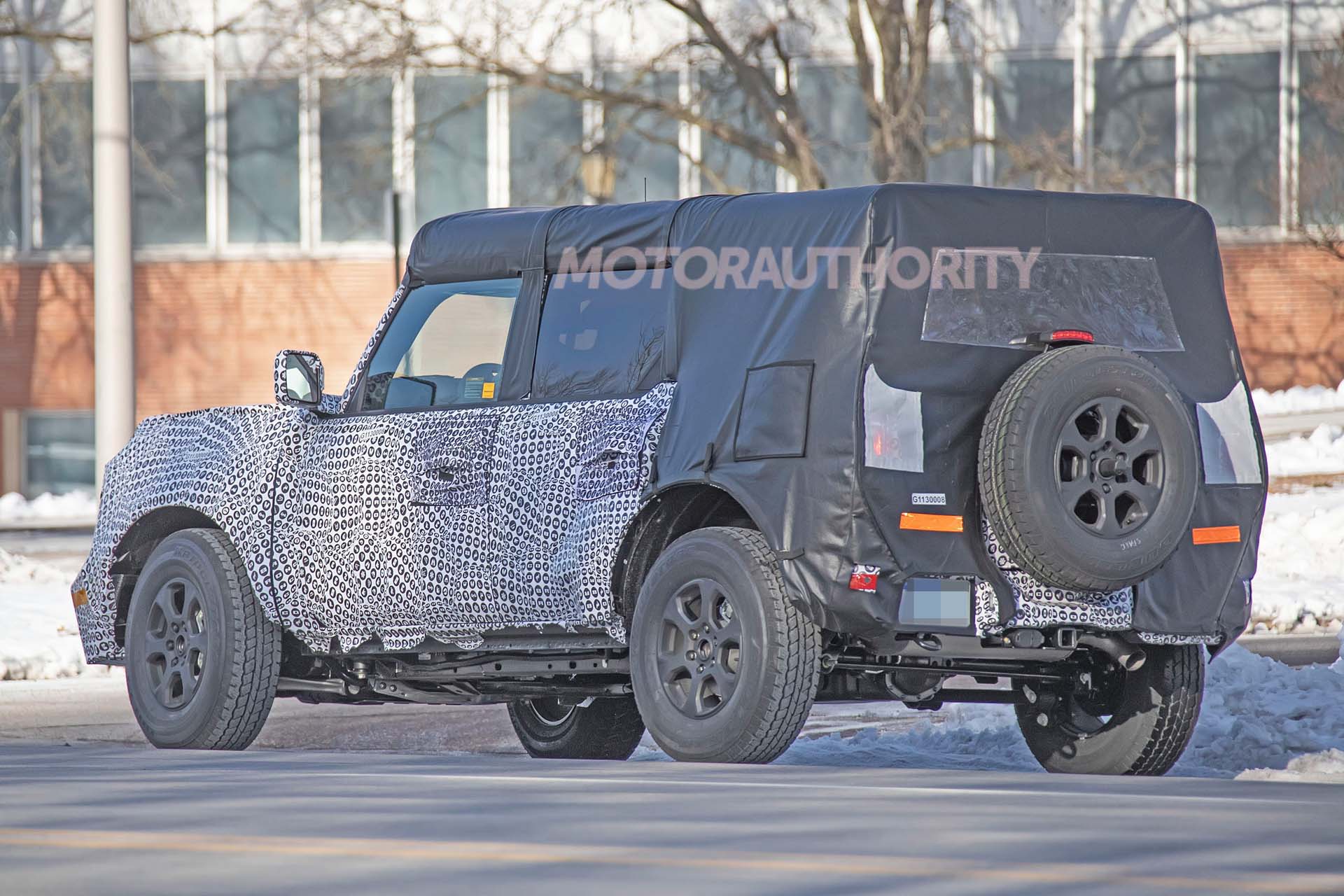 The 2021 Ford Bronco was finally spotted testing on public roads in prototype form. To date, every Bronco sighting has been of a mule with cobbled-together body panels from a Ford Ranger pickup. The prototype sports production sheet metal and gives us our first real look at the Wrangler competitor. Spoiler: It's a box on wheels just like the original Broncos. 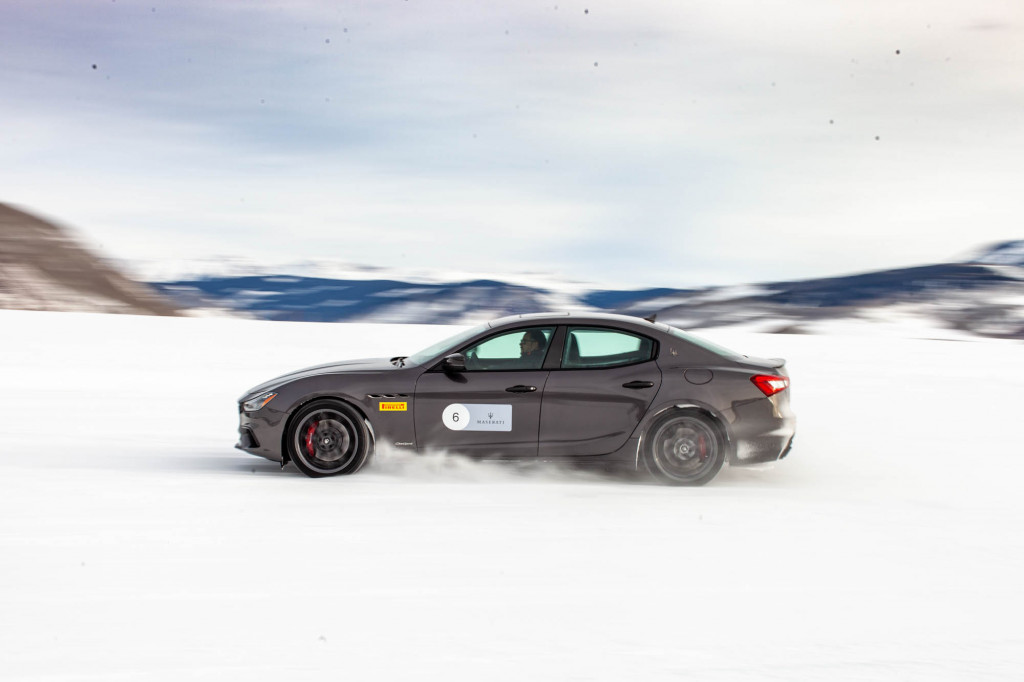 We went sideways on ice at Maserati's winter driving school in Crested Butte, Colorado. The school allows drivers to test their limits, and the limits of the cars, on a slick track while learning car control. 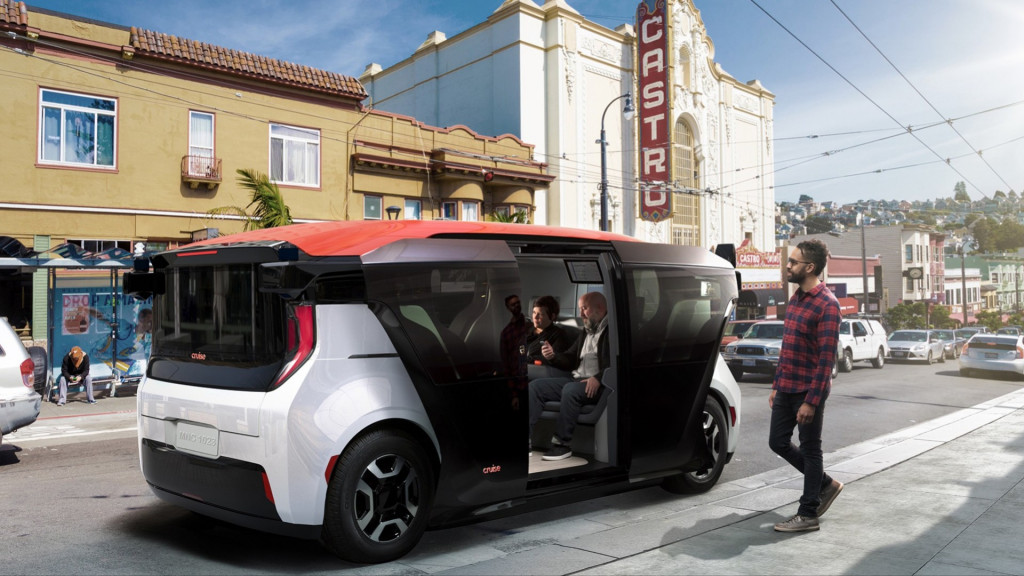 Cruise Automation CEO Dan Ammann unveiled the company's next-generation vehicle, the Origin. Connected, autonomous, and electrified, it's more of a people-moving pod than a car. It lacks a steering wheel or pedals and can hold up to six passengers. Cruise said the Origin is due in limited-use situations as soon as 2021. 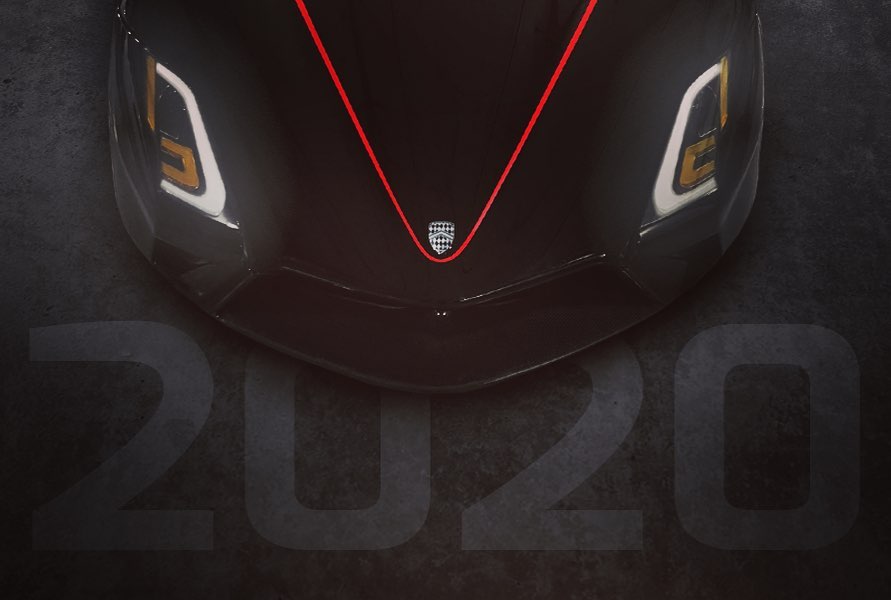 Apparently, the first production SSC Tuatara was delivered to its owner in August and no one knew about it. Dr. Larry Caplin has kept his latest toy a secret for half a year, as has the American supercar maker. Caplin plans to formally reveal the hypercar to the public on Feb. 7 at the Philadelphia Auto Show in a tie-in event with his charity organization, CF Charities. 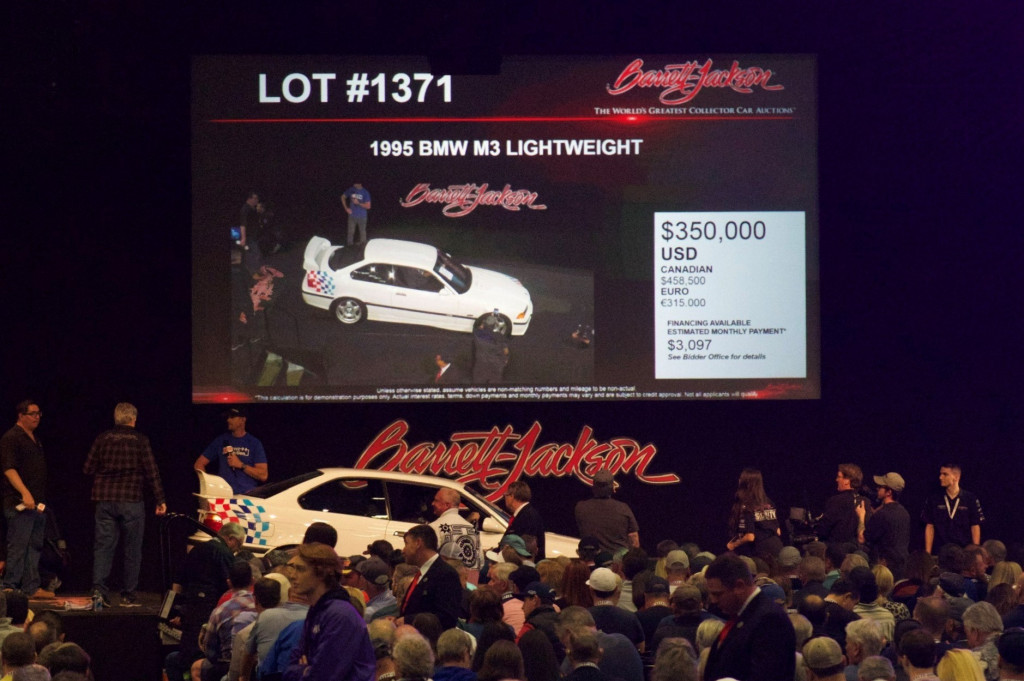 A handful of cars from the late Paul Walker's car collection crossed the block at the Barrett-Jackson auction in Scottsdale, Arizona. Walker owned five 1995 BMW M3 Lightweights, which sold for a combined $1,205,000. A variety of other cars, including a 1990s Ford Bronco, also sold. 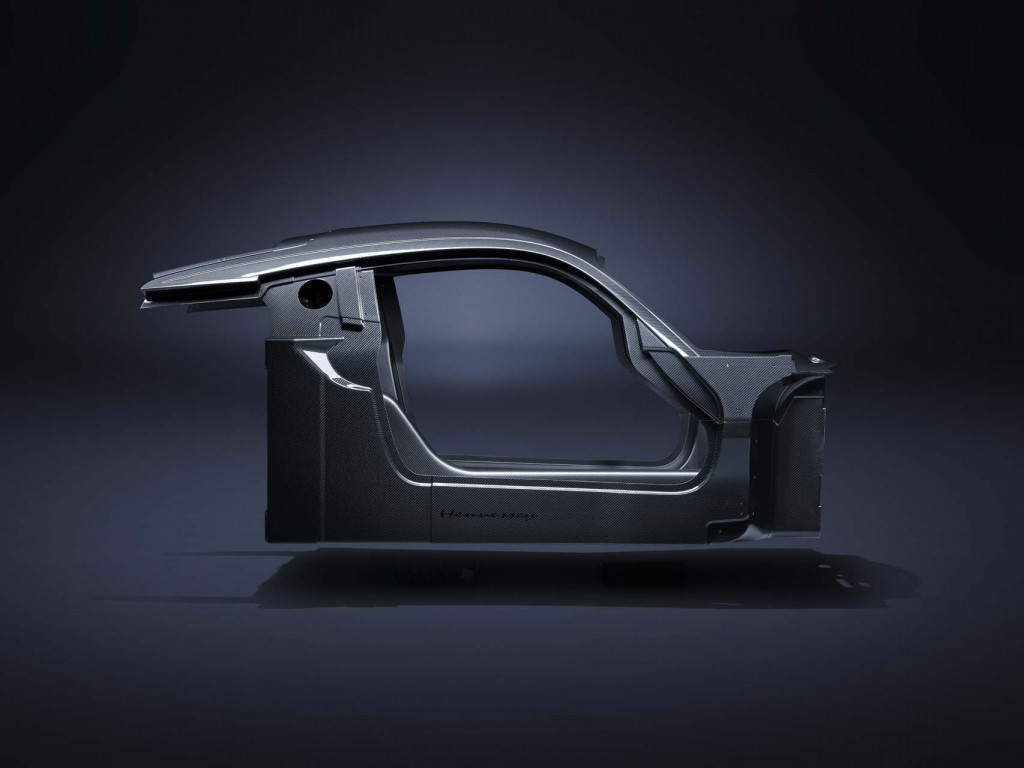 Hennessey Performance Engineering unveiled the carbon-fiber chassis for its upcoming Venom F5 hypercar. The car is six months behind schedule, according to founder and CEO John Hennessey, but the top speed goal has been increased to 311 mph. With 1,817 horsepower from its 6.6-liter twin-turbocharged V-8, that goal appears within reach. 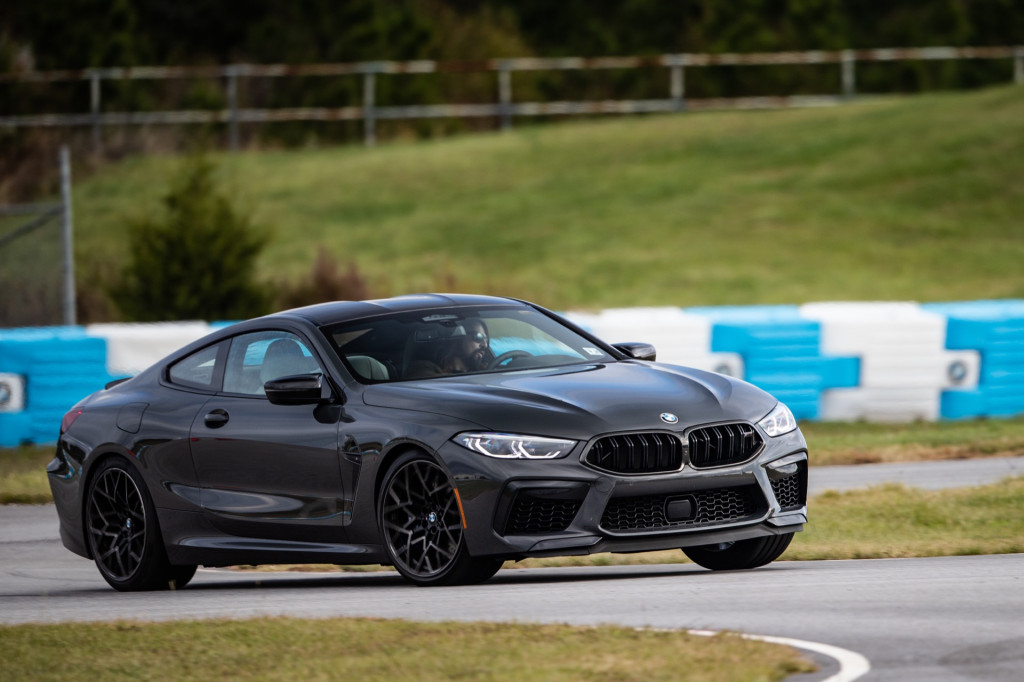 We drove the 2020 BMW M8 and found that maybe you can have it all. With power, comfort, estate-like creature comforts, cutting-edge technology, and a gorgeous design, the M8 is the all-arounder enthusiasts dream of.