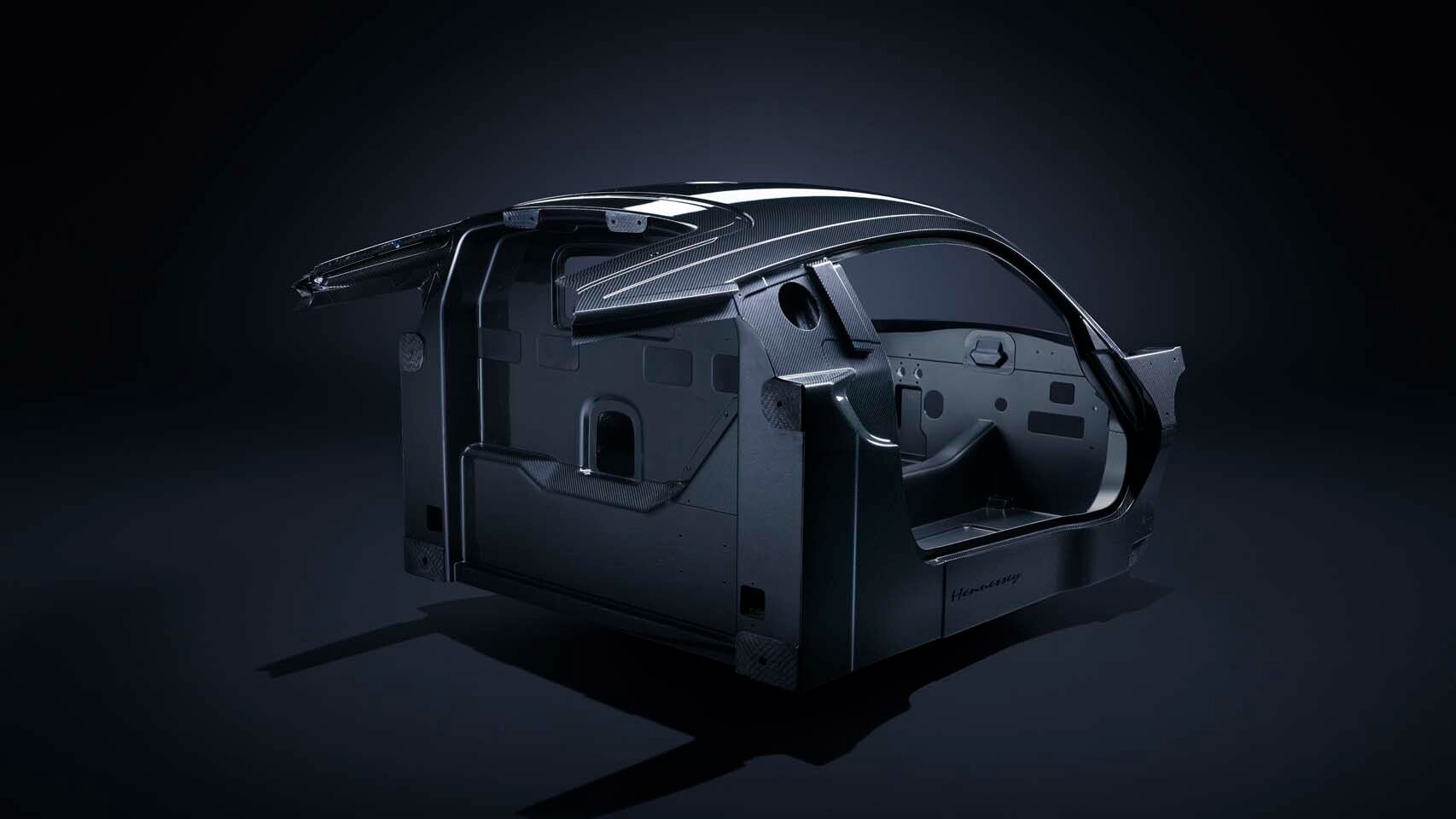 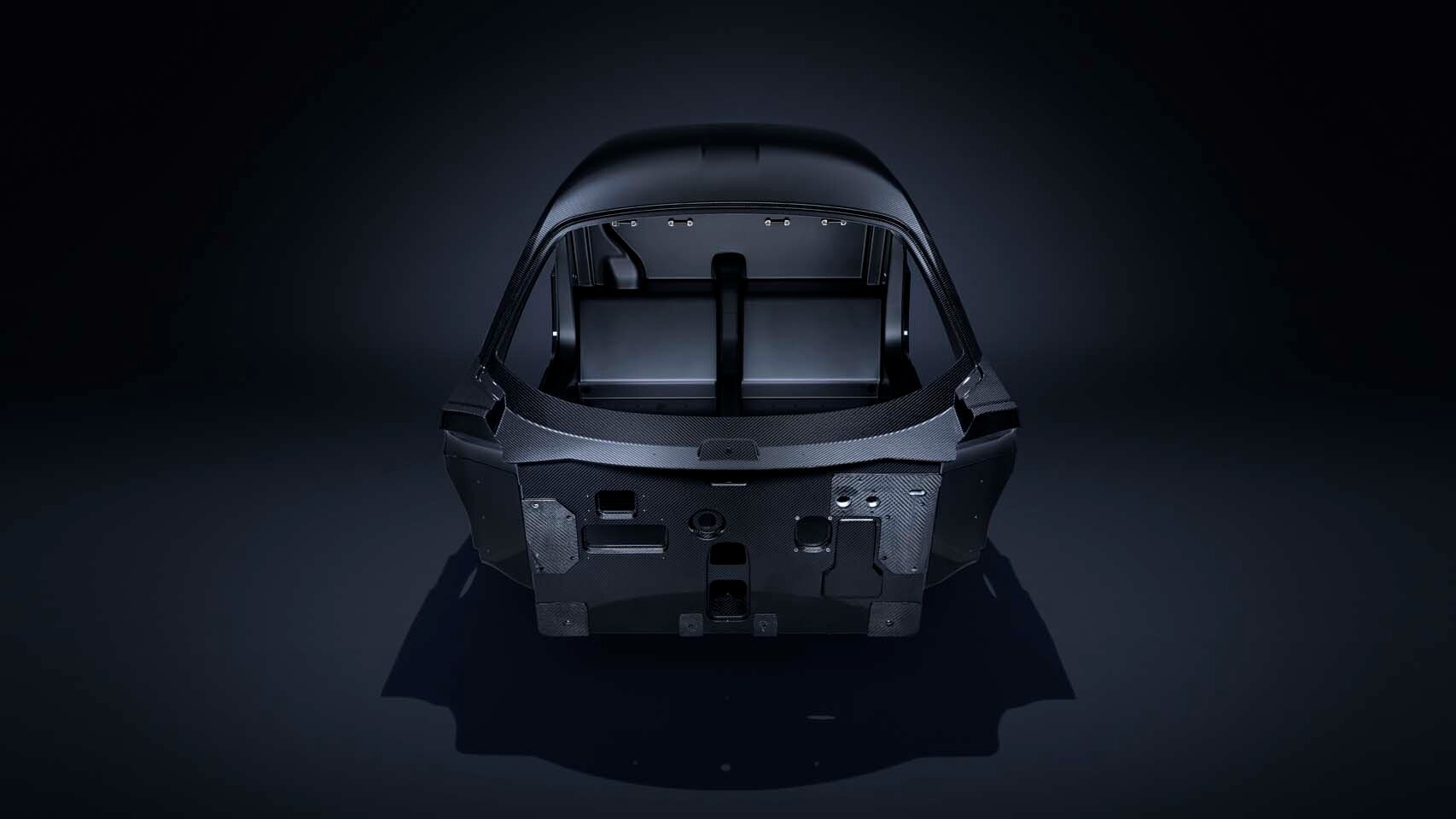 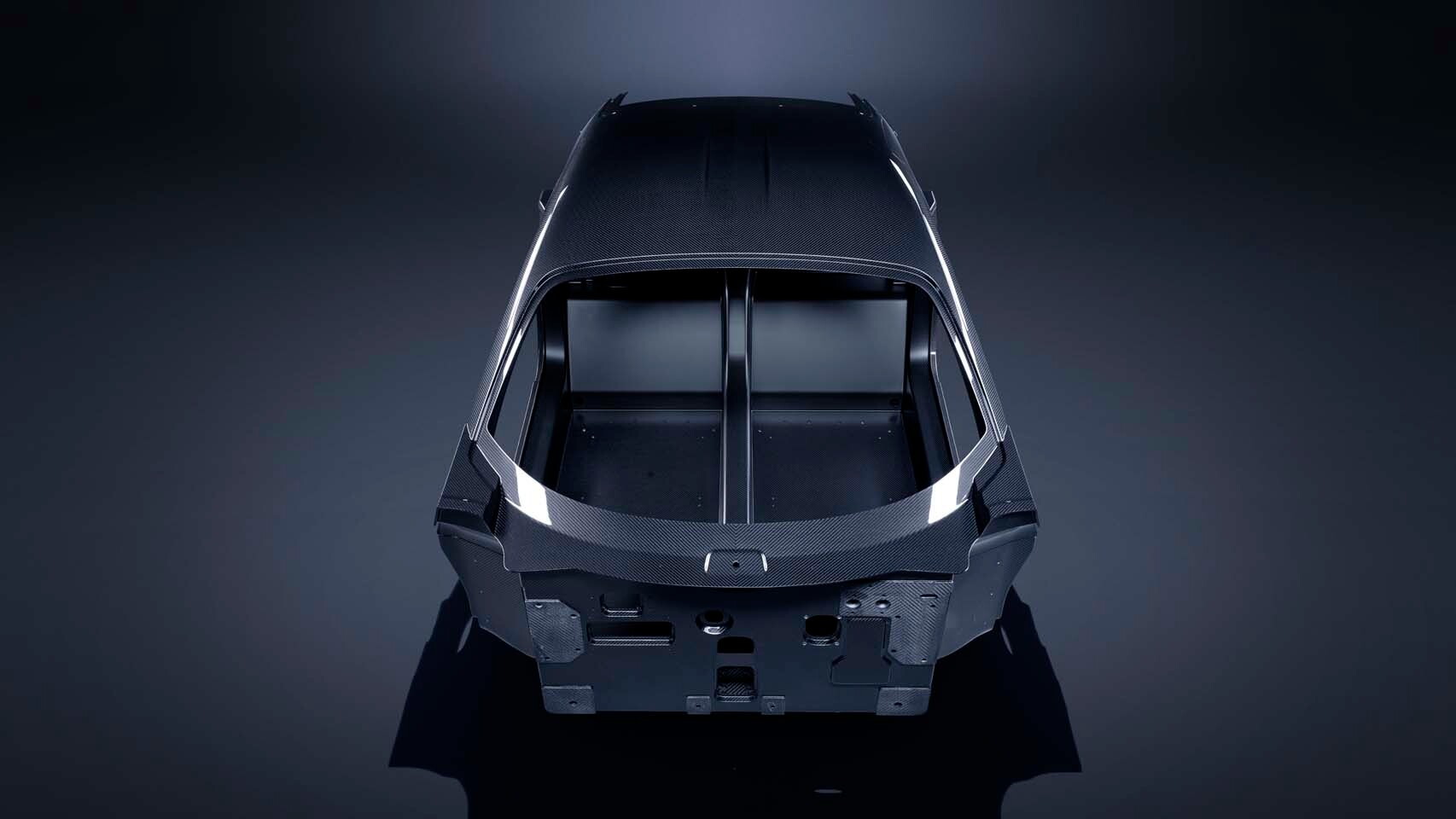 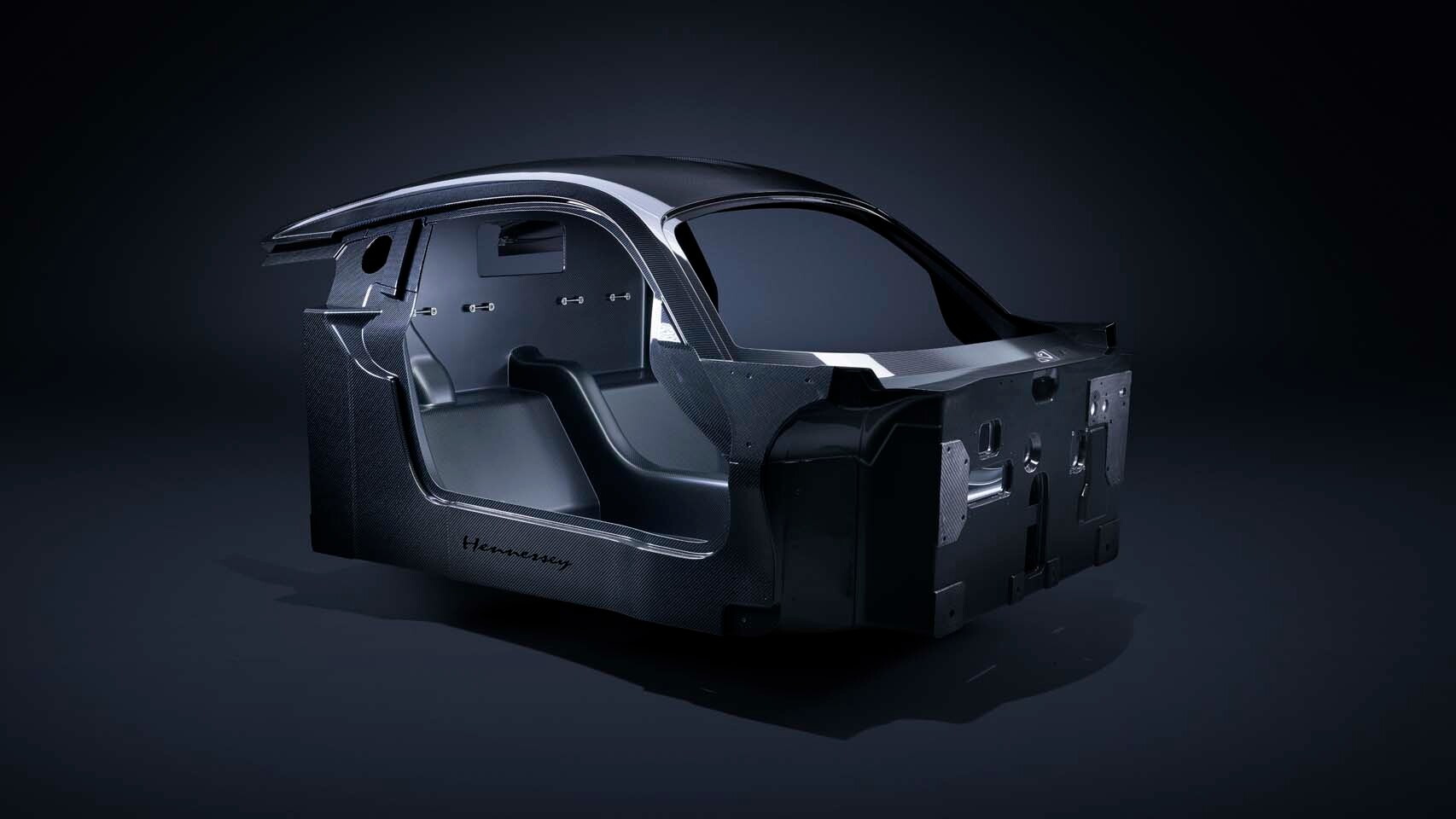 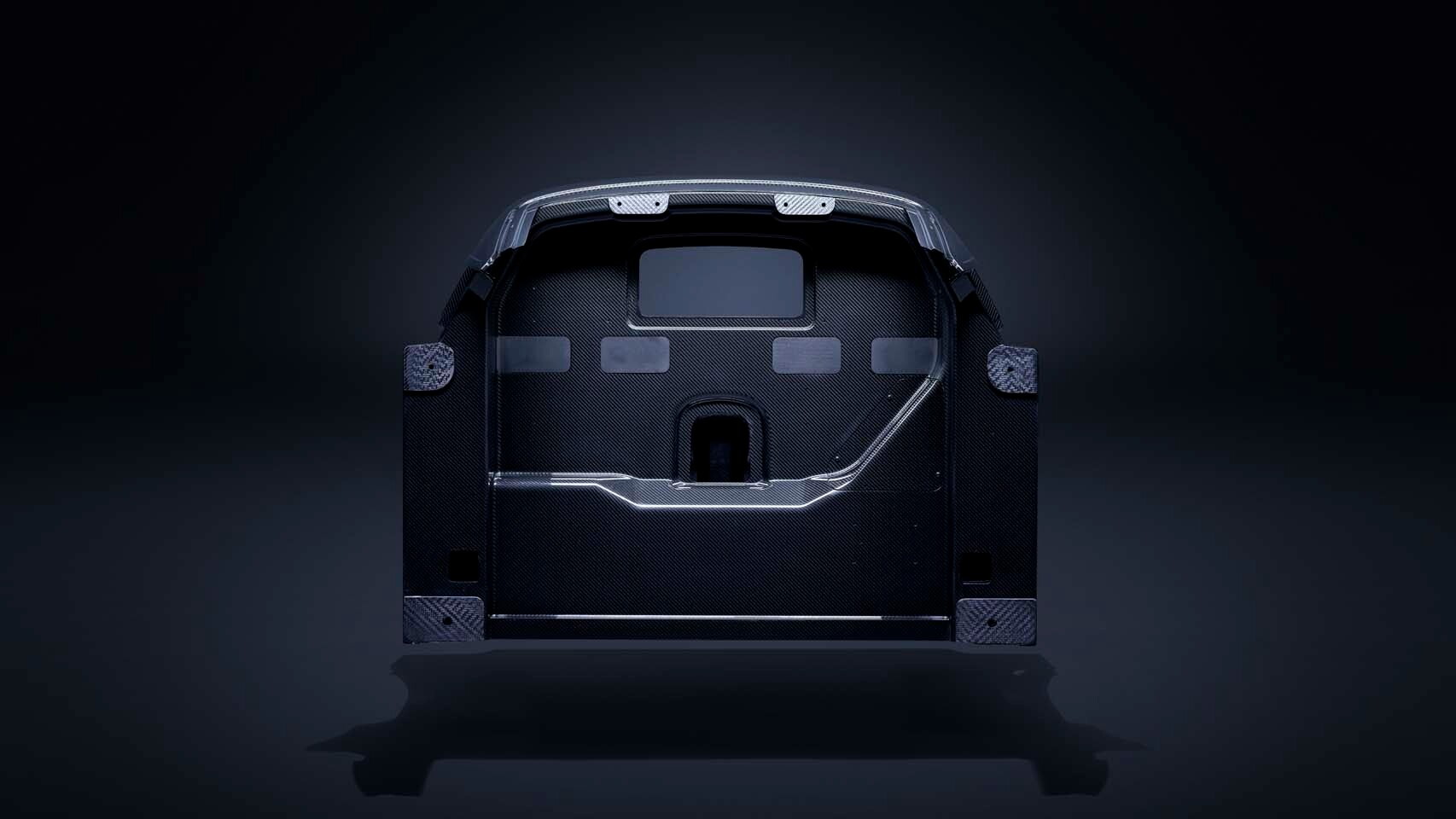 The Hennessey Venom F5 might be behind schedule, but it's still coming.

Photos of the carbon-fiber monocoque show a coupe-like structure for a mid-engine car. It's a bespoke carbon-fiber chassis that took two years to develop. To handle the car's anticipated power and speed, the chassis has a torsional rigidity of 38,353 lb-ft of torque per degree. Weight? A slim 190 pounds.

HPE also released final specifications, which have morphed quite a bit since the hypercar was unveiled in 2017.

The car's price has also increased from the original $1.6 million to $1.8 million. "We wanted to reward our customers who had ordered their cars at the lower price," founder and CEO John Hennessey told Motor Authority. Another price increase is likely coming again after the Venom F5 is unveiled in August at The Quail, A Motorsports Gathering during Monterey Car Week, according to Hennessey.

While HPE's original goal for the Venom F5 was to simply break the 300-mph barrier, Hennessey told Motor Authority in 2018 that the actual goal is 311 mph. With a slippery (for a supercar) drag coefficient of 0.33 the Venom F5 shouldn't need all 1,817 horsepower to do that. Hennessey's engineers said CFD testing indicated only 1,520 hp is needed for the Venom F5 to hit 300 mph.

HPE is about six months behind the original schedule as extra time has been taken to ensure the Venom F5's aerodynamics will allow it to achieve its speed goals.

HPE will build 24 Venom F5s with 12 cars marked for the U.S. and 12 cars for international markets. Hennessey told Motor Authority that 13 Venom F5s have been spoken for and 11 of those are for the U.S. market.

In July, HPE broke ground on an expansion of its facility in Sealy, Texas. The additional 15,000-square feet is scheduled to be ready in the first quarter of 2020.

The race to 300 mph is over. Bugatti won the race in 2019 with the Chiron Super Sport 300+. "Thankfully, Bugatti was able to prove that Michelin Pilot Sport Cup 2 tires are capable of 304 mph in one direction," Hennessey said.

If the Venom F5 exceeds 304.773 mph, it will set a new world speed record for a production car.

Plans call for the first four Venom F5s to be delivered in 2020 with 8-10 cars scheduled to be completed in 2021. Hennessey said the first three Venom F5s are currently in production with testing set to begin in the second quarter of 2020 at the highest speeds possible.

Hennessey said no decision will be made on an open top variant until the current speed goal is met.