Stricter emissions regulations in Europe may see some of our most cherished nameplates disappear or turn into hybrids. Otherwise, the companies building them could end up paying millions in fines.

Starting in 2021, automakers operating in Europe will need to reduce their fleet average CO2 emissions to 95 grams per kilometer, or pay fines based on how many grams over the target they sit and the number of units sold.

To get around this, an automaker with higher emissions can pay one with lower emissions to team up in a process known as “pooling,” although this also has a significant cost involved. 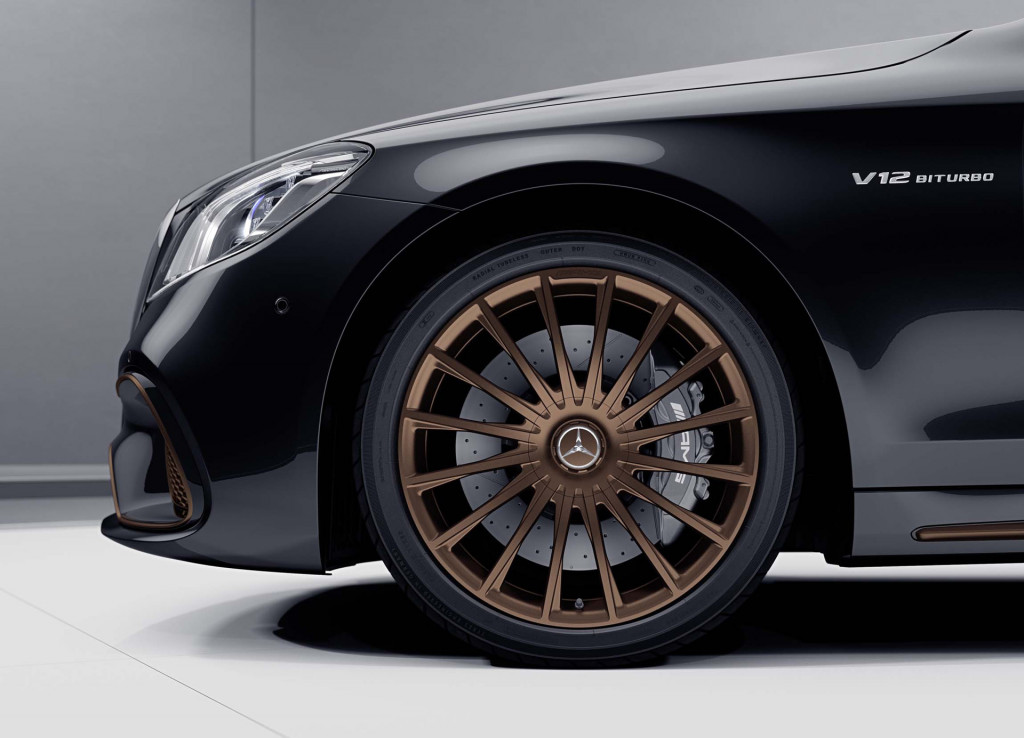 For Mercedes-Benz, whose emissions currently stand at 138 g/km, dropping models with high emissions could be the most likely scenario.

Citing information from dealer sources, the Financial Times (subscription required) reported on Wednesday that a number of models from the high-performance Mercedes-AMG division could be dropped, with some model lines possibly reduced by as much as 75 percent. According to the same sources, some of Mercedes' non-AMG model lines could also lose engines displacing 3.0 liters or more.

We've already seen this with the phasing out of V-12-powered models at AMG earlier this year, with the S65 Final Edition launched as a sendoff. Some current V-8 models will probably be affected, too. Rumors point to a future C63 that might utilize a 4-cylinder engine with some help from a hybridized powertrain. Electric assist could supplant the torque lost from the larger V-8, and forced induction would take care of the rest.