Share Now, a car-sharing service jointly operated by BMW Group and Daimler will cease operations in the United States on February 29, 2020.

Share Now will also cease operations in Canada and the European cities of London, Florence and Brussels on the same date.

Reasons given include a lack of demand and rising operating costs. 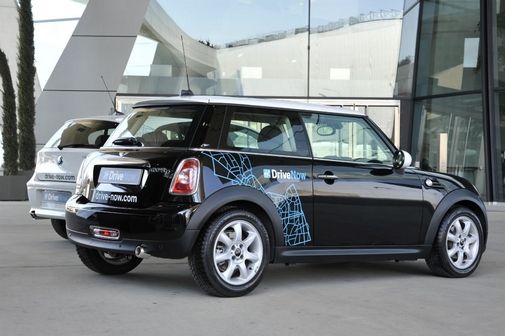 The service will still operate in 18 European cities and more locations could be added if there's the potential for profitable growth, Share Now said in a statement.

After BMW and Daimler merged their mobility businesses in 2018, Share Now was formed from BMW and Daimler's respective DriveNow and Car2Go car-sharing services. Car2Go was launched in the U.S. in 2009 while DriveNow followed three years later. BMW and Daimler also operate a taxi-based rival to Uber overseas called Free Now (previously MyTaxi), though it isn't clear if this service, which is profitable, will be introduced to fill the void of Share Now

Car-sharing has proven to be a tough business in the U.S. For instance, General Motors' in May scaled back its own Maven car-sharing service by removing the service from eight North American cities. And in September, the Ford-owned Chariot on-demand shuttle service came to a stop after five years in operation.