Mercedes-AMG will have no choice but to adhere to upcoming emission regulations, and that stark reality means the next-generation AMG C63 will be a hybrid.

Head of Mercedes-AMG, Tobias Moers, told Car Advice in a Monday report it's a "given" that the next C63 will be a hybrid.

Right now, the C63, in S form, makes 503 horsepower from its twin-turbocharged 4.0-liter V-8. The figure is still a stout 469 hp minus the S. Revealed at the 2018 New York auto show, the updated 2019 AMG C63 will feature a 9-speed automatic transmission and the cockpit will get a standard 12.3-inch digital gauge cluster. 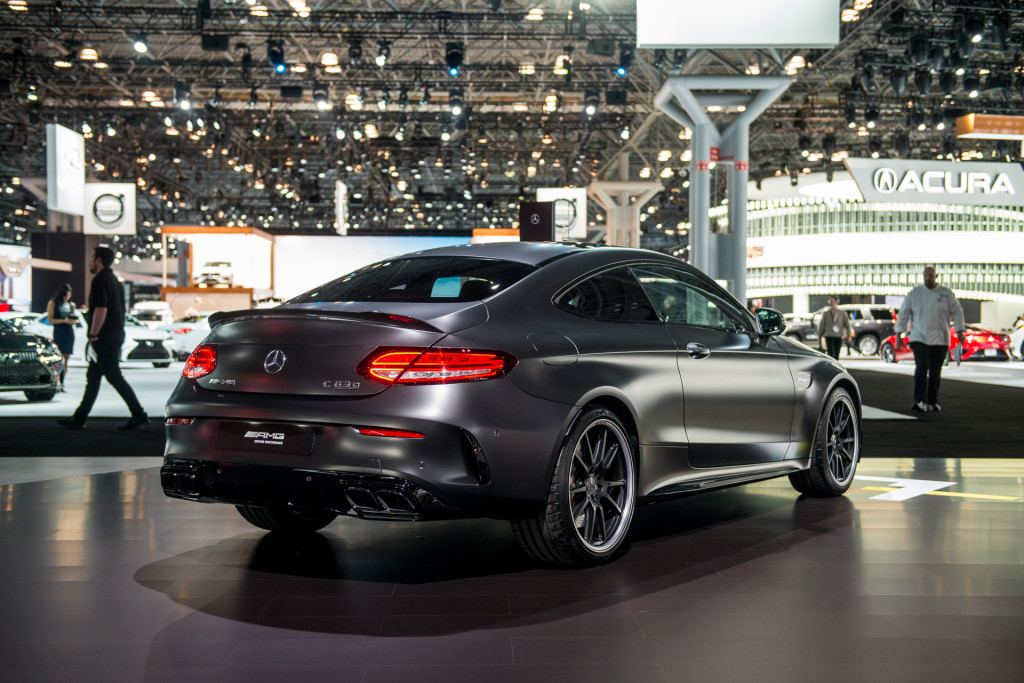 Moers didn't divulge details on the future hybrid powertrain, but he sounded optimistic about the electrification strategy. He spoke of an intelligent hybrid system "capable of having an always-on strategy regarding the battery and the whole system." He added it's "amazing" what such a system can produce.

The AMG chief also suggested the next C63 could send power to all four wheels instead of just the rears. BMW made a similar move with the 2018 M5, which introduced M xDrive, an RWD-biased AWD system that can be shut off to allow just the rear wheels to receive power.

The current C63 likely still has some life left in it. The updated 2019 C63 won't launch until spring 2019, so we can guess the C63 hybrid won't arrive until sometime next decade.

As for AMG's hallmark exhaust note? "I’m confident that we will find the right solution for that issue," Moers said.