Light trucks are now close to 70 percent of the automotive market, and that continues to spell the end for car nameplates.

The latest casualty is the Buick Regal. It won't return for the 2021 model year, a Buick spokesman has confirmed to Motor Authority.

"Buick continues to be ahead of the consumer shift toward SUVs. In fact, nearly 90 percent of Buick sales to date this year have been crossovers," said Stuart Fowle, Buick and GMC communications manager. "Although the Regal will no longer be offered in the U.S. and Canada, it will be sold in China where demand for sedans remains significant." 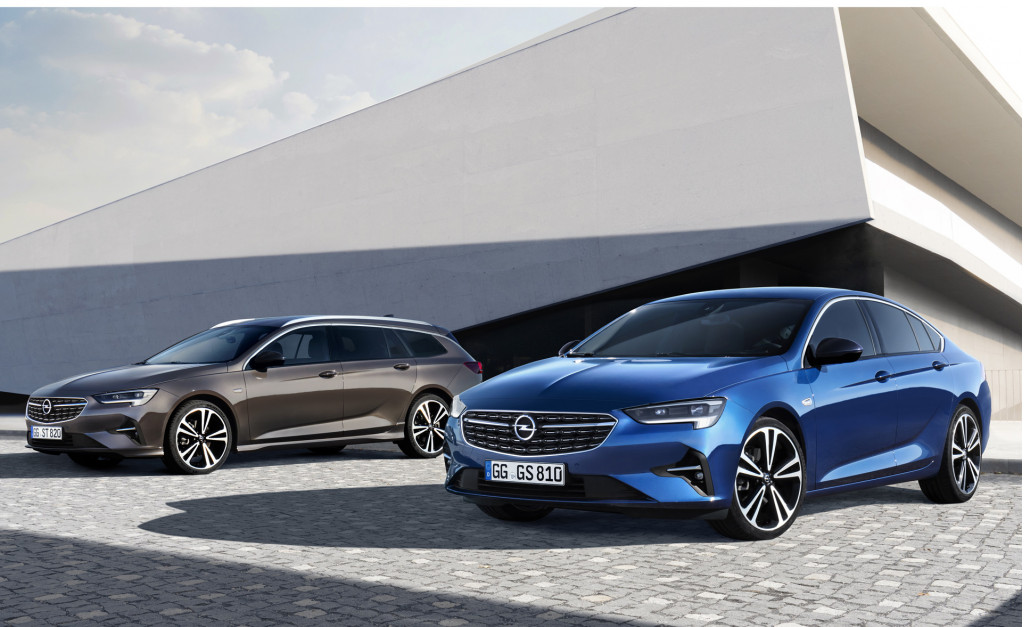 The latest generation of the Regal debuted for the 2018 model year, right around the time that General Motors sold Opel, the German automaker that developed and builds the Regal, to France's PSA Group. GM has since had to pay Opel to build the car, though it builds the Regal for China. Opel sells its own version of the Regal badged an Insignia, which Opel has just updated (shown above). Based on Fowle's comments, the updated model will be sold by Buick in China but not in North America.

Buick hinted at the move at the Los Angeles Auto Show in November by removing any Regal models from its display space at the show. 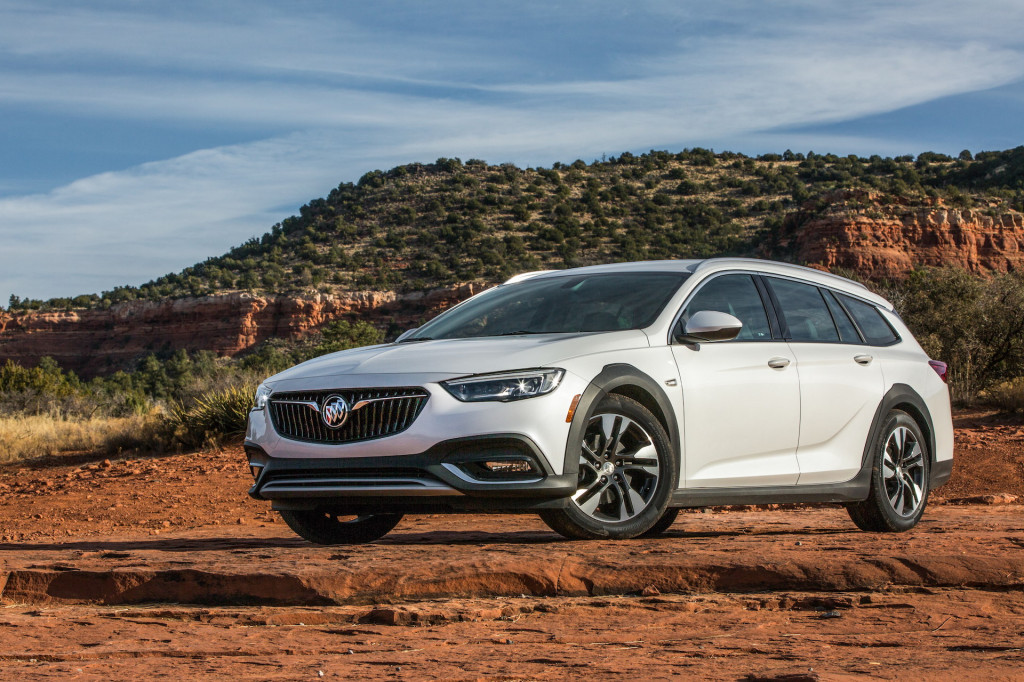 Buick dropped the Lacrosse mid-size sedan earlier this year and the Cascada compact convertible bows out after the 2019 model year. The end of the line for the Regal will leave Buick with no cars. It will be exclusively a crossover SUV brand, with models ranging from the subcompact Encore to the slightly larger Encore GX to the mid-size Envision to the large Enclave.

The brand will continue to play the middle between mainstream and luxury, though the Encore will take on a value role with a single model priced at about $25,000, and the new Encore GX will use a choice of 3-cylinder engines. The vehicles will still come with more-premium interiors and higher levels of content than their counterparts from Chevrolet.

For the time being at least, none of those models will be cars.