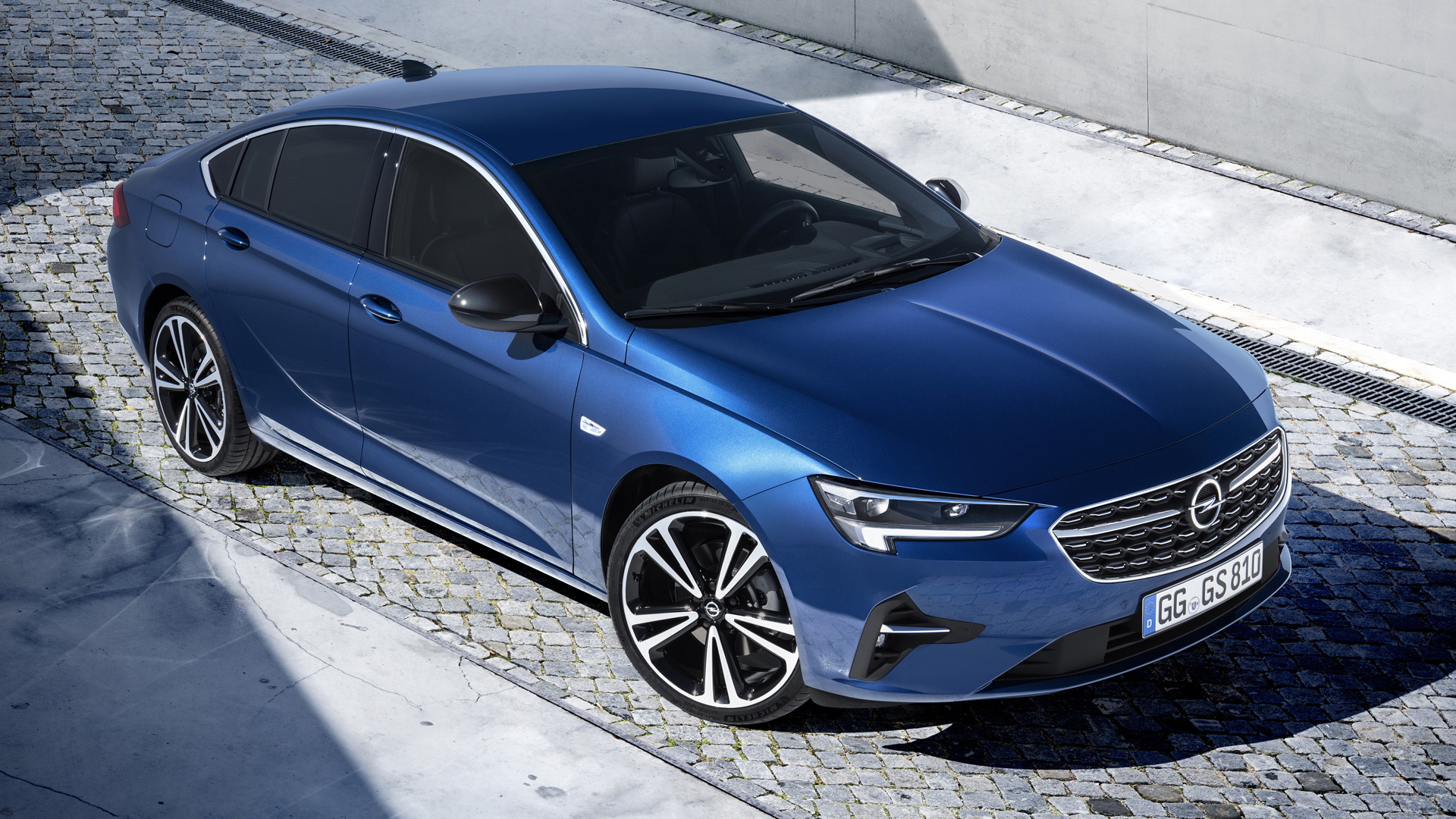 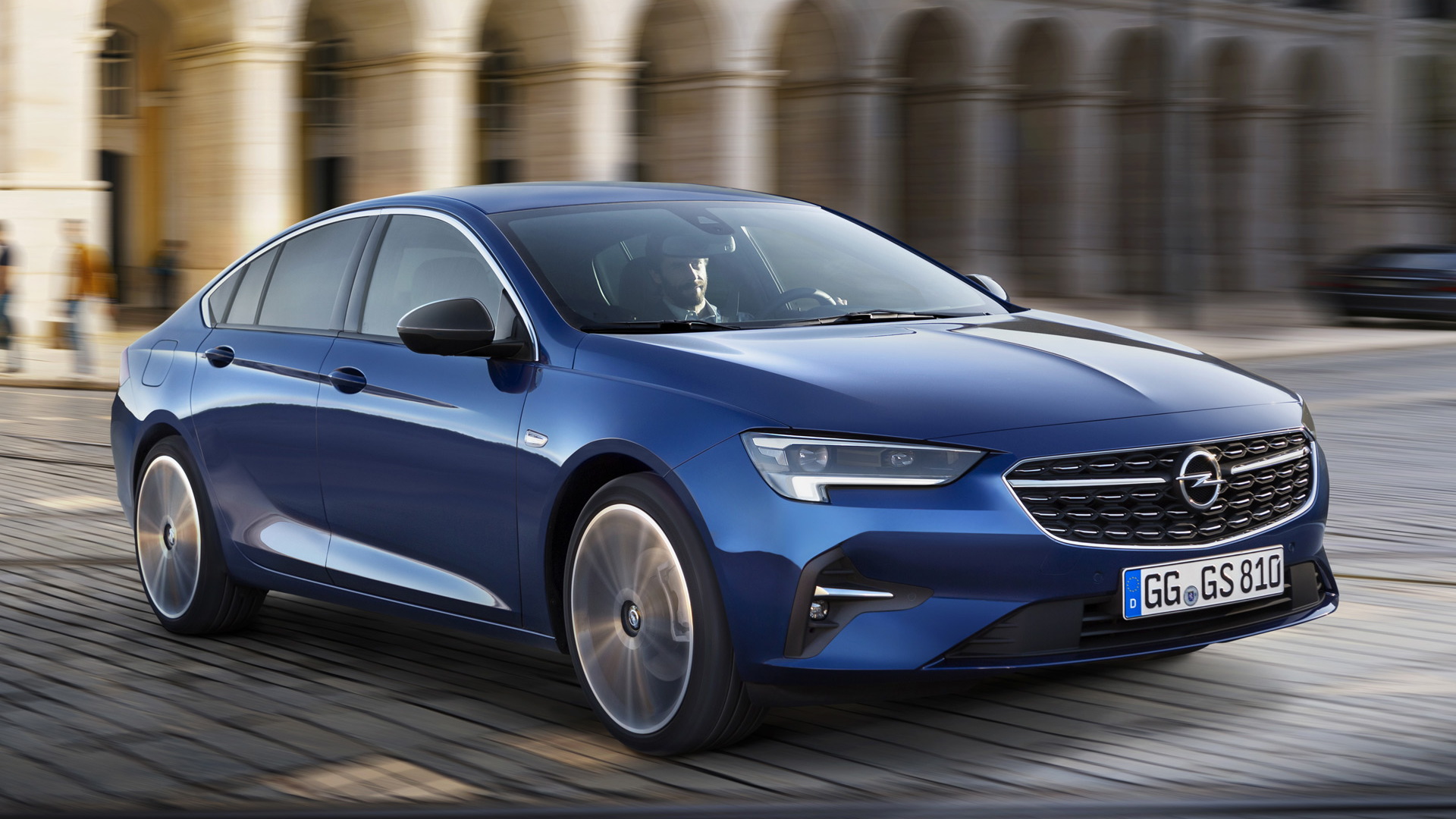 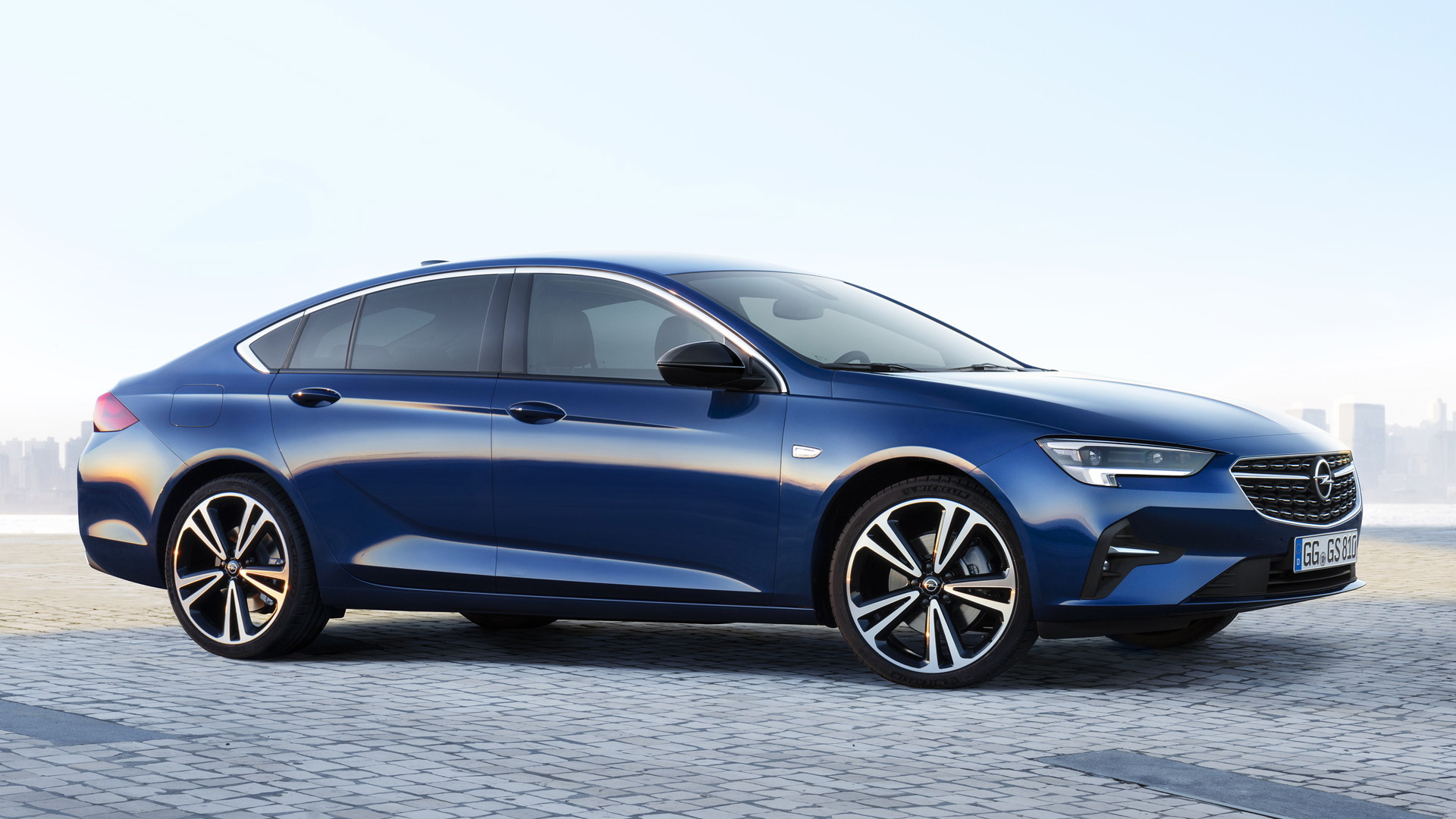 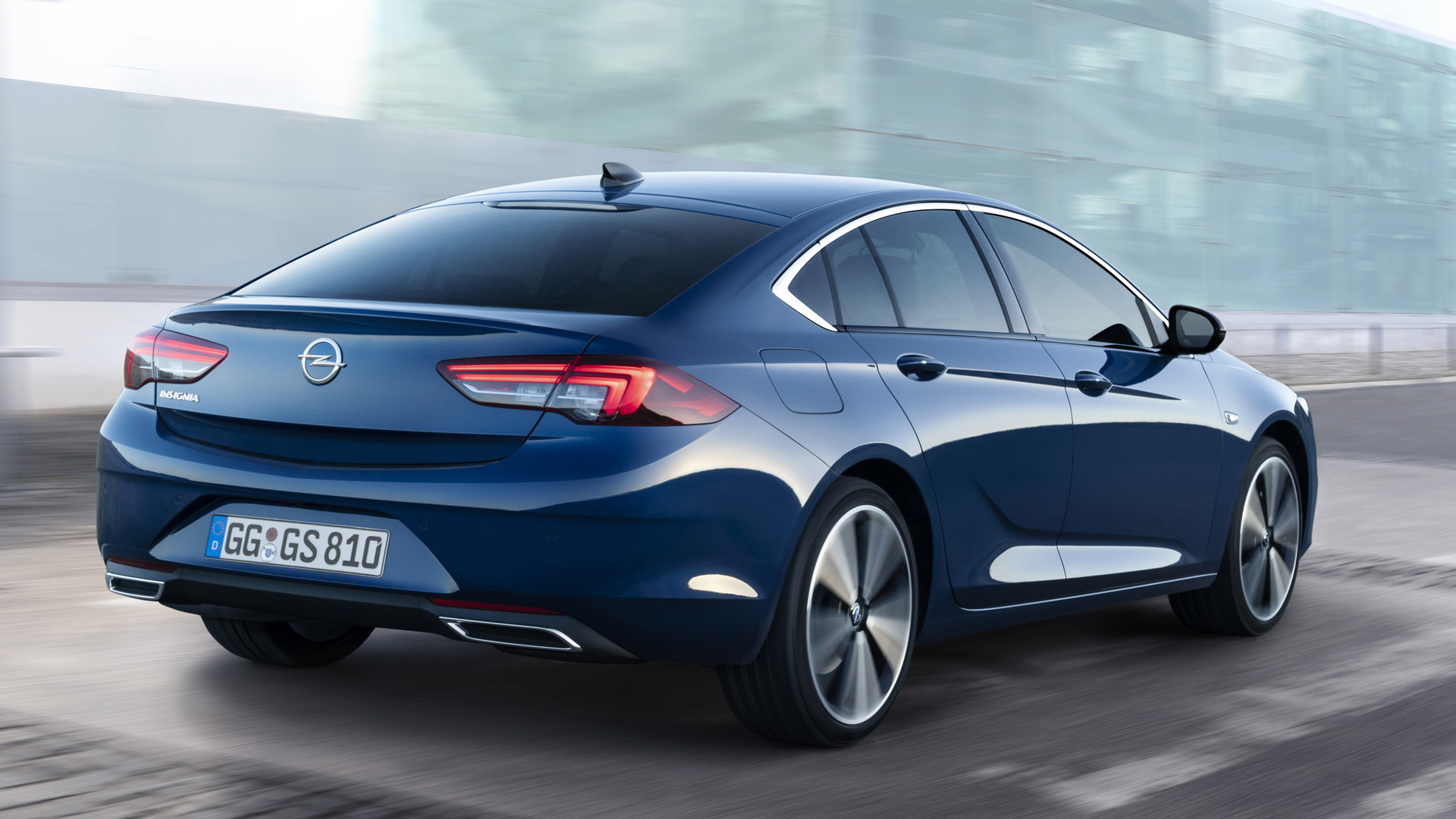 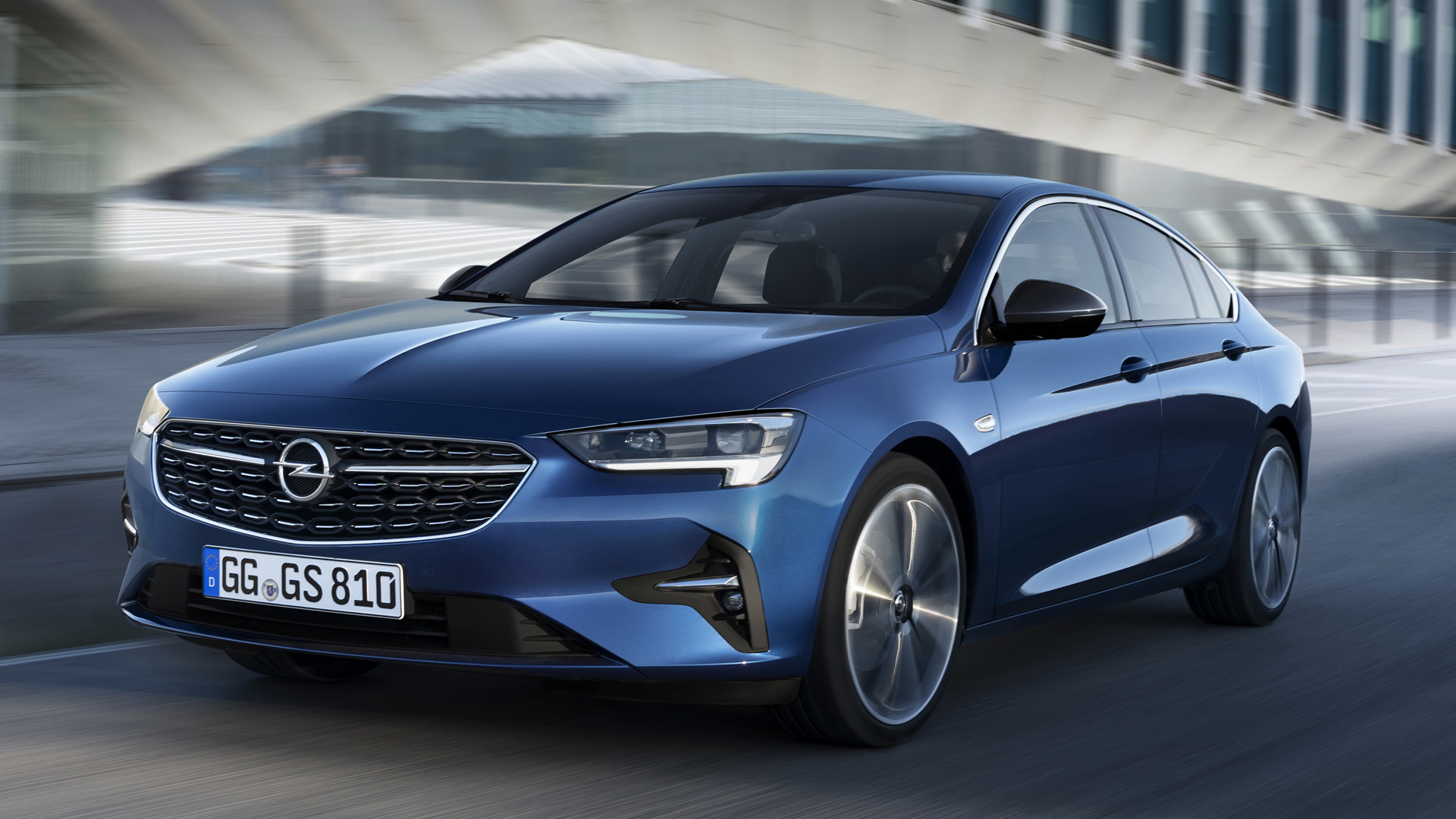 The Opel Insignia, which we receive in the United States as the Buick Regal, has just undergone its mid-cycle update.

There's revised styling and loads of new tech, but sadly we won't see the car as Buick has confirmed the Regal bows out in the U.S. and Canada after the 2020 model year. Buick will still sell the updated Insignia as the Regal in China, though, where sedans remain popular. 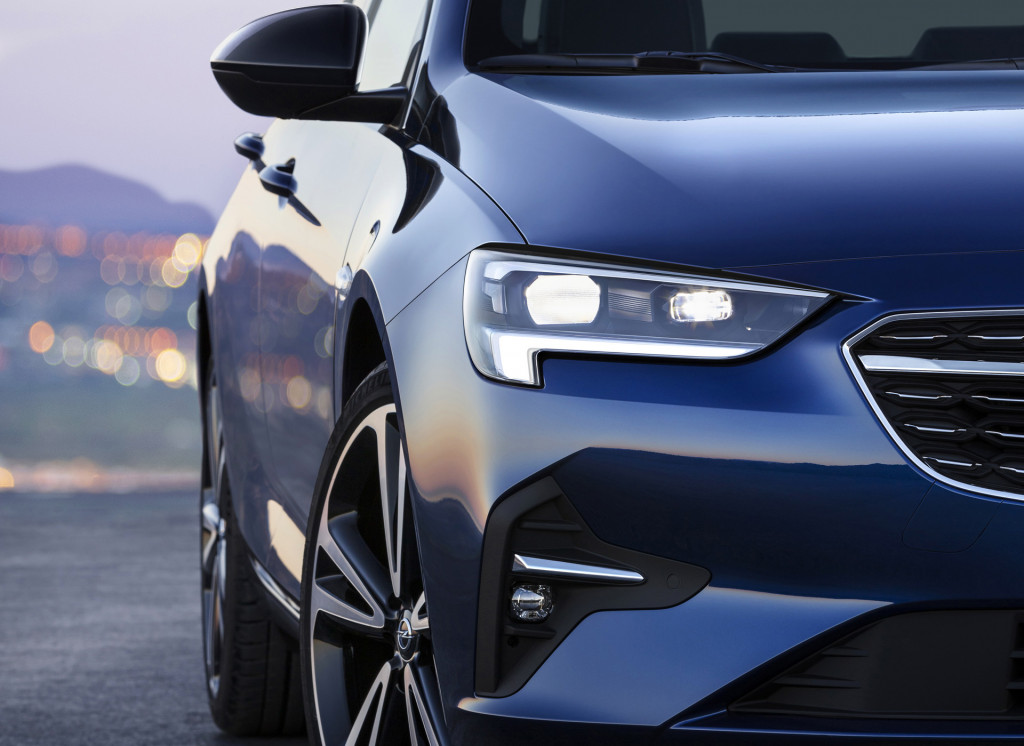 The revised styling is mostly at the front where a wider grille and more streamlined fascia create a bolder look. There's also a new teardrop element added to the headlights which feature improved matrix LED technology as standard. This enables the headlight to operate permanently in high-beam mode, dramatically improving visibility at night.

There are 84 individual LEDs in each light cluster, up from 32 previously, and these adjust the path of the light beams in an instant so that other drivers aren't dazzled. The computer controlling the lights receives data about other road users from a forward-facing camera. There are also specific modes for the light beams when making a turn or parking, thus improving visibility in more situations. 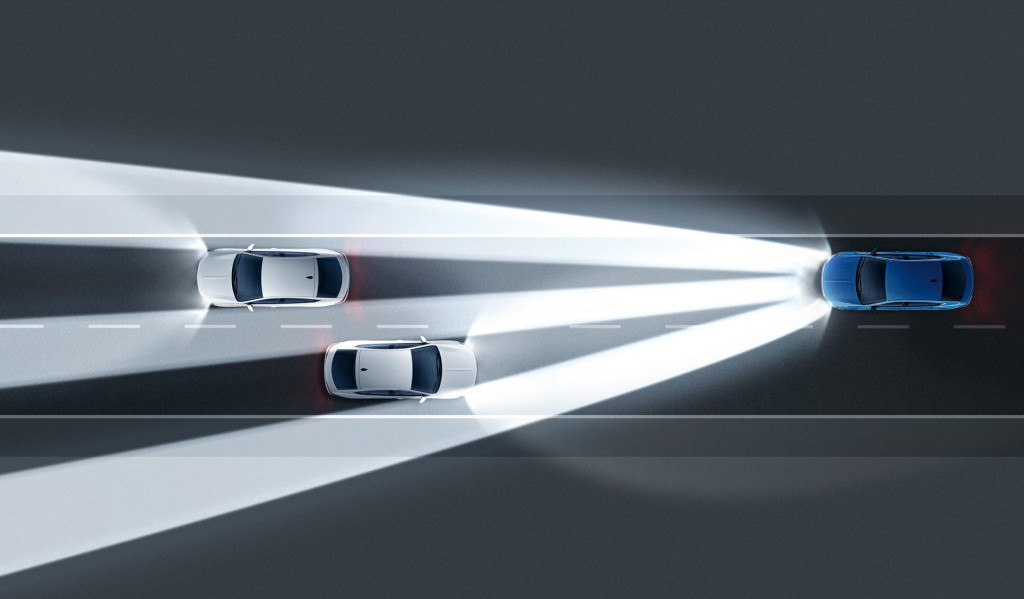 Opel is saving more details until the car's formal debut at next month's Brussels Motor Show but said buyers can look forward to new, more-efficient powertrains. The most potent option at present is a 2.0-liter turbocharged inline-4 delivering 256 horsepower and 295 pound-feet of torque. Drive is normally to the front wheels only but a twin-clutch all-wheel-drive system is available on some models. 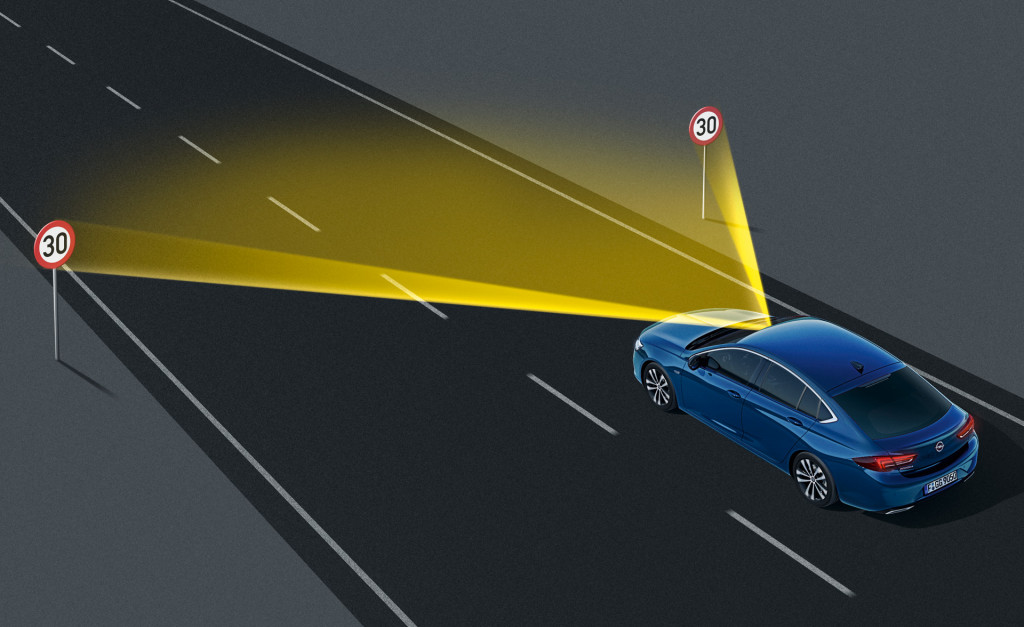 The updated Insignia reaches European showrooms in early 2020, in both Grand Sport liftback sedan and Sports Tourer wagon body styles. It will also be sold in the United Kingdom as a Vauxhall Insignia and in Australia and New Zealand as a Holden Commodore.

Production of the Insignia is handled at Opel's main plant in Rüsselsheim, Germany. The plant is where Buick sources the Regal for sale in North America. Regals for the Chinese market are sourced from a plant near Shanghai.