Ferrari added a new coupe to its lineup this week, and it's called the Roma. The car is related to the Portofino convertible but has a look all of its own, and it's stunning. Judging by the lines, we'd call it a modern take on the Daytona. 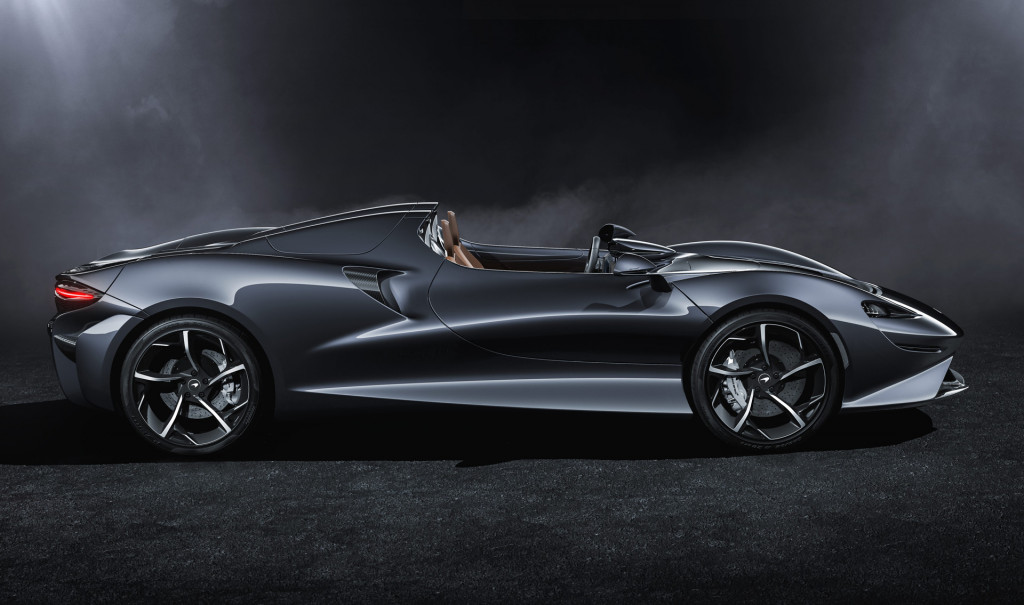 For fans of open-top driving, McLaren unveiled the Elva. The latest addition to McLaren's range-topping Ultimate Series is a sultry speedster that packs an 804-horsepower version of the 4.0-liter twin-turbo V-8 from the 720S and Senna. 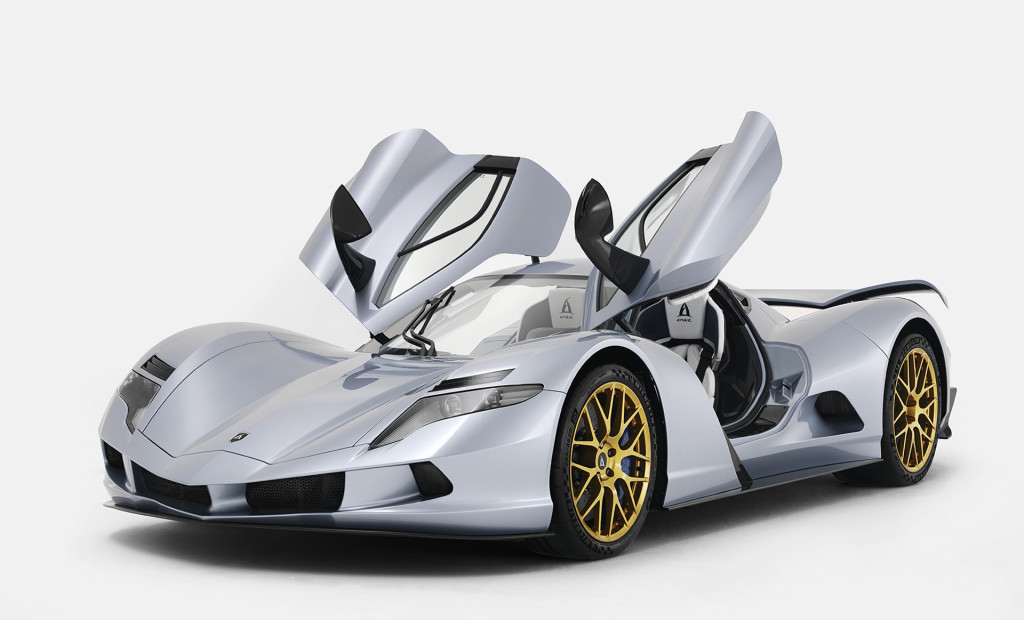 Next to the 2,012-hp Aspark Owl, the Elva's 804 hp looks tame. The Japanese electric hypercar was unveiled this week at the Dubai International Motor Show in production form. Just 50 will be built, each priced from $3.2 million. That's a lot, but the owl is currently the fastest accelerating car on the planet. We're talking well under 2.0 seconds for the 0-60.

Another EV in the headlines this week was Ford's long-awaited Mustang-inspired SUV. Though the reveal isn't due until November 17, photos surfaced early via Ford's own website. The new SUV is called the Mustang Mach-E—yes, it's part of the Mustang family—and pricing starts just under $44,000. 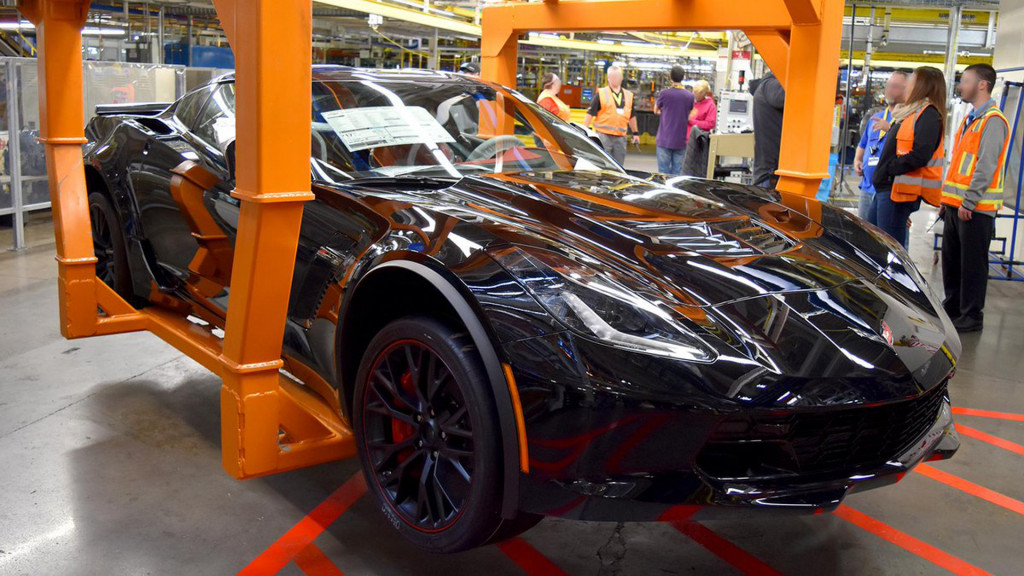 The era of front-engine Corvettes came to an end this week. Chevrolet announced it built the final C7, a black Z06 whose build slot was sold for $2.7 million in a charity auction. From now on, Corvette buyers will have to get used to driving a mid-engine car. 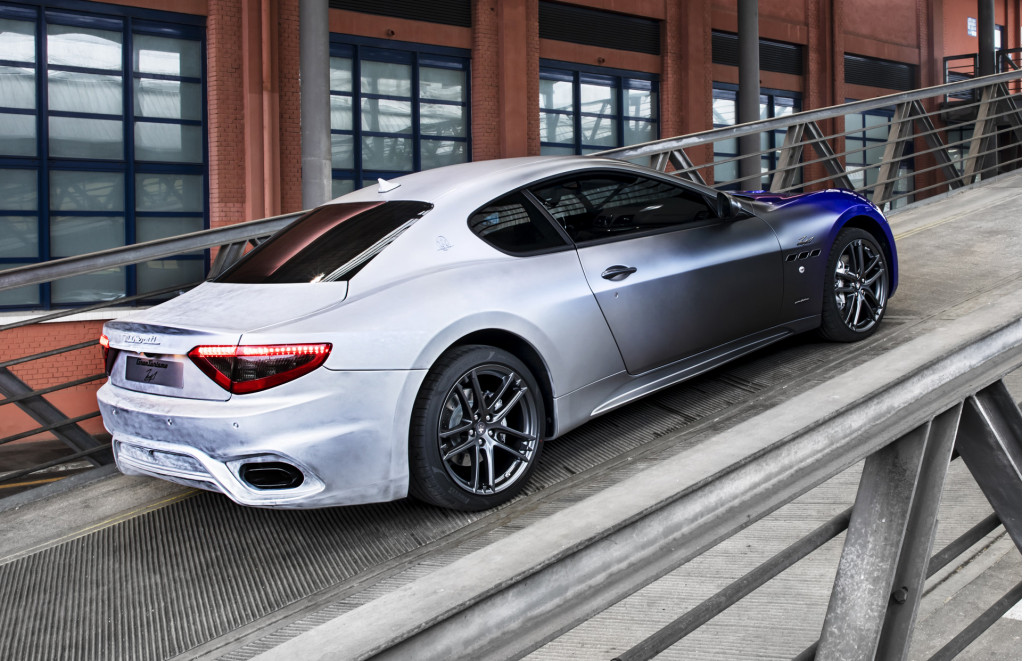 Maserati also marked the end of production of the current GranTurismo with a one-off called the Zeda. The wild paint scheme is meant to symbolize a bridge connecting Maserati's past, present and future, with the blue at the front expected to be the signature hue for the brand's future EVs. 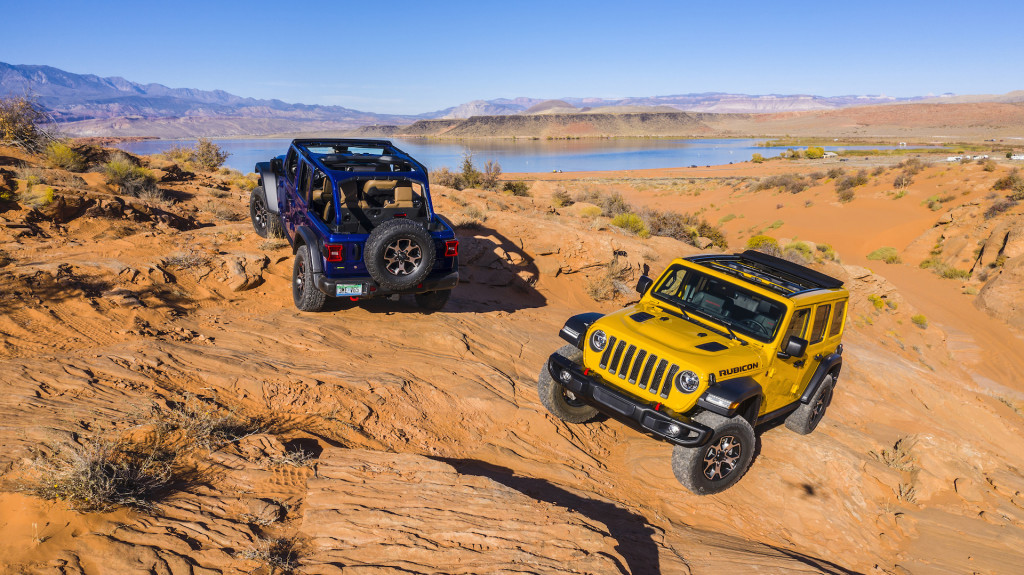 Better late than never, as the saying goes. Jeep's new diesel-powered Wrangler is finally ready for prime time, and we got the chance to put it through its paces. It might be called Ecodiesel, but with 260 hp and 442 lb-ft of torque, it's also the hardest-working engine Jeep offers in its iconic 4x4. 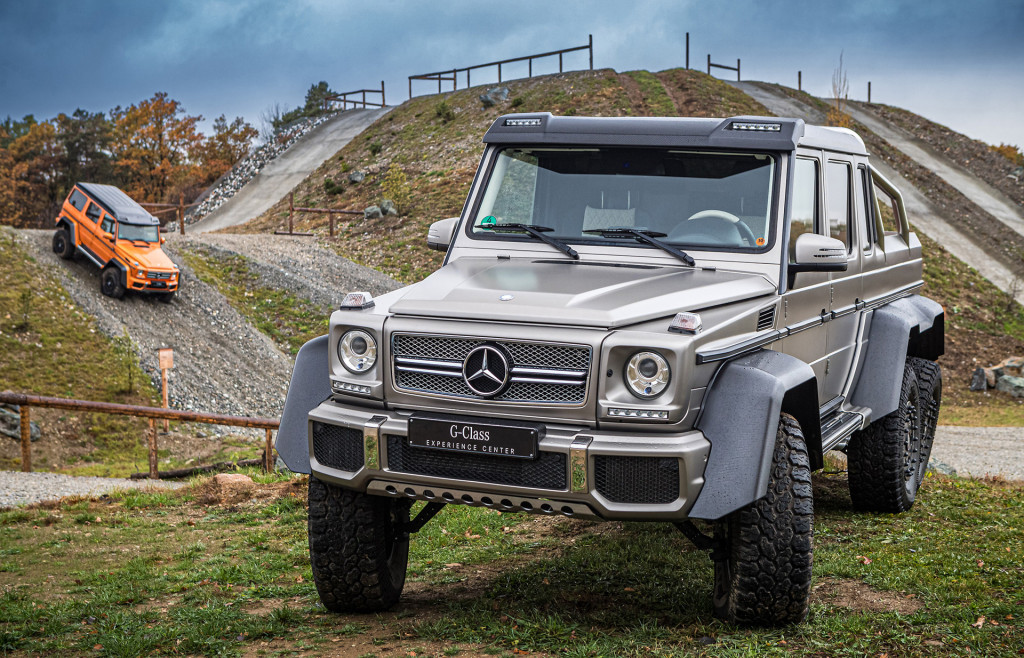 If you prefer luxury off-roading, the Mercedes-Benz G-Class now has a dedicated experience center where you can test the iconic off-roader both on and off the road. The experience center is located in Austria close to where the G-Class is built.