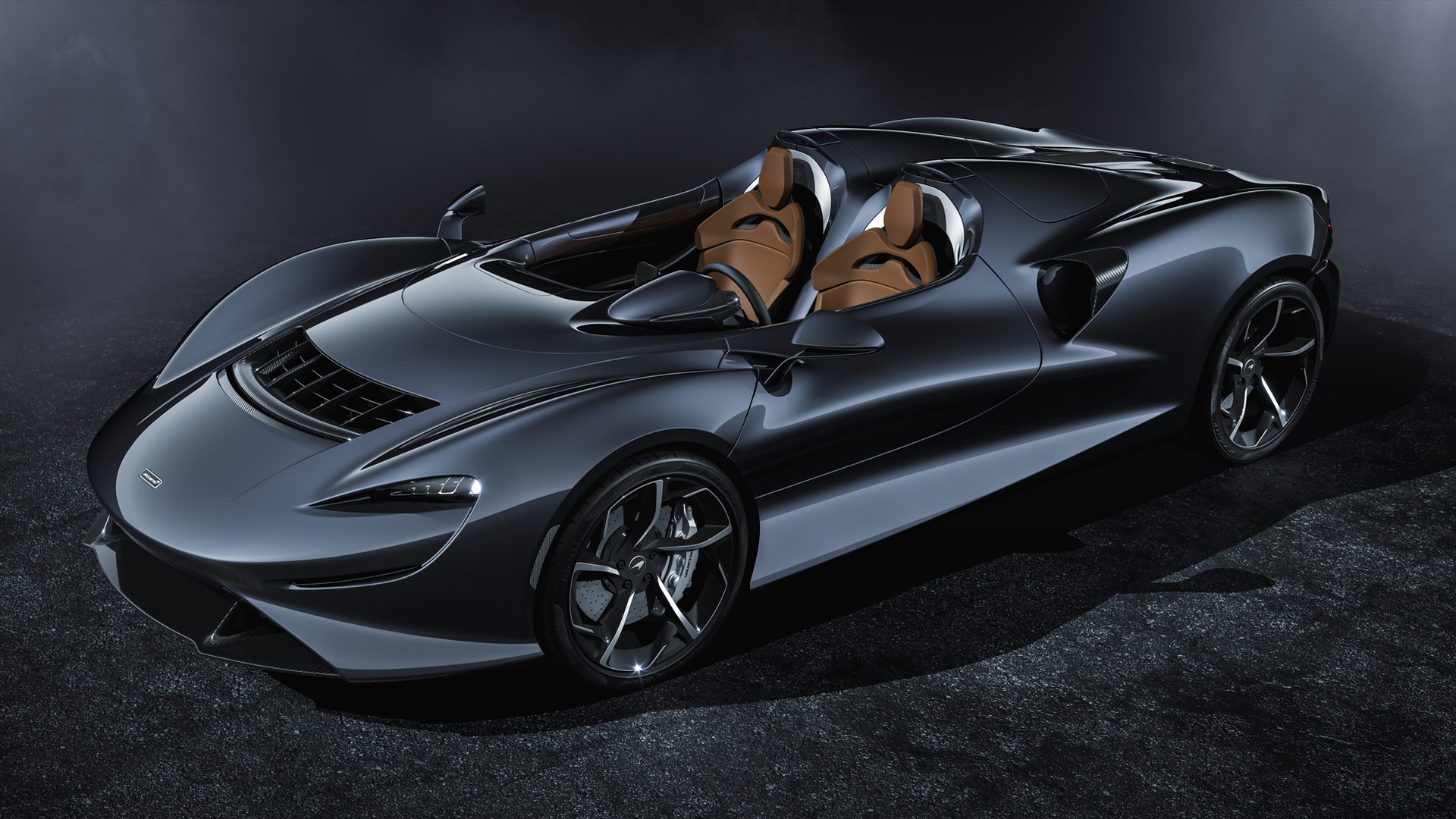 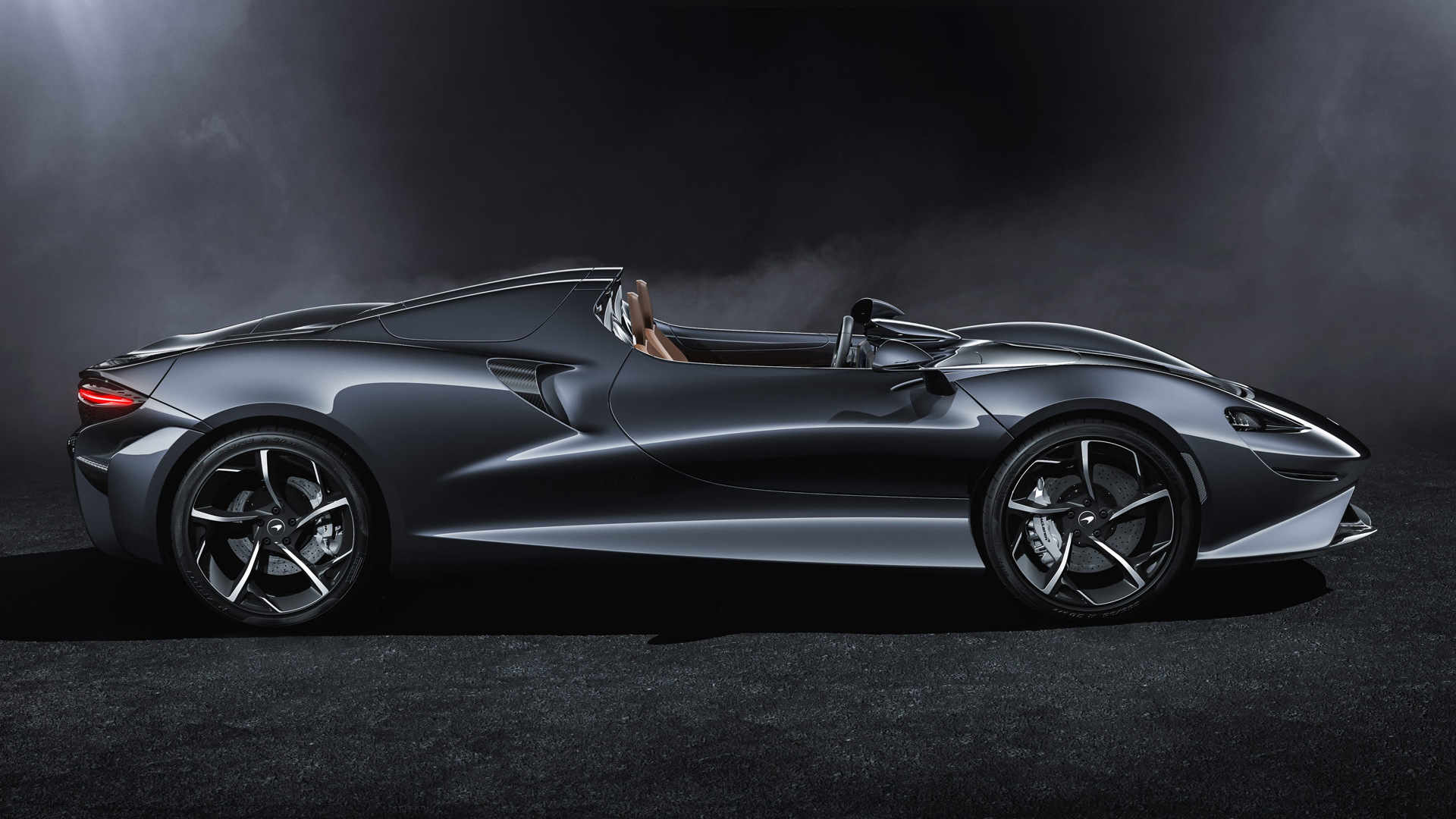 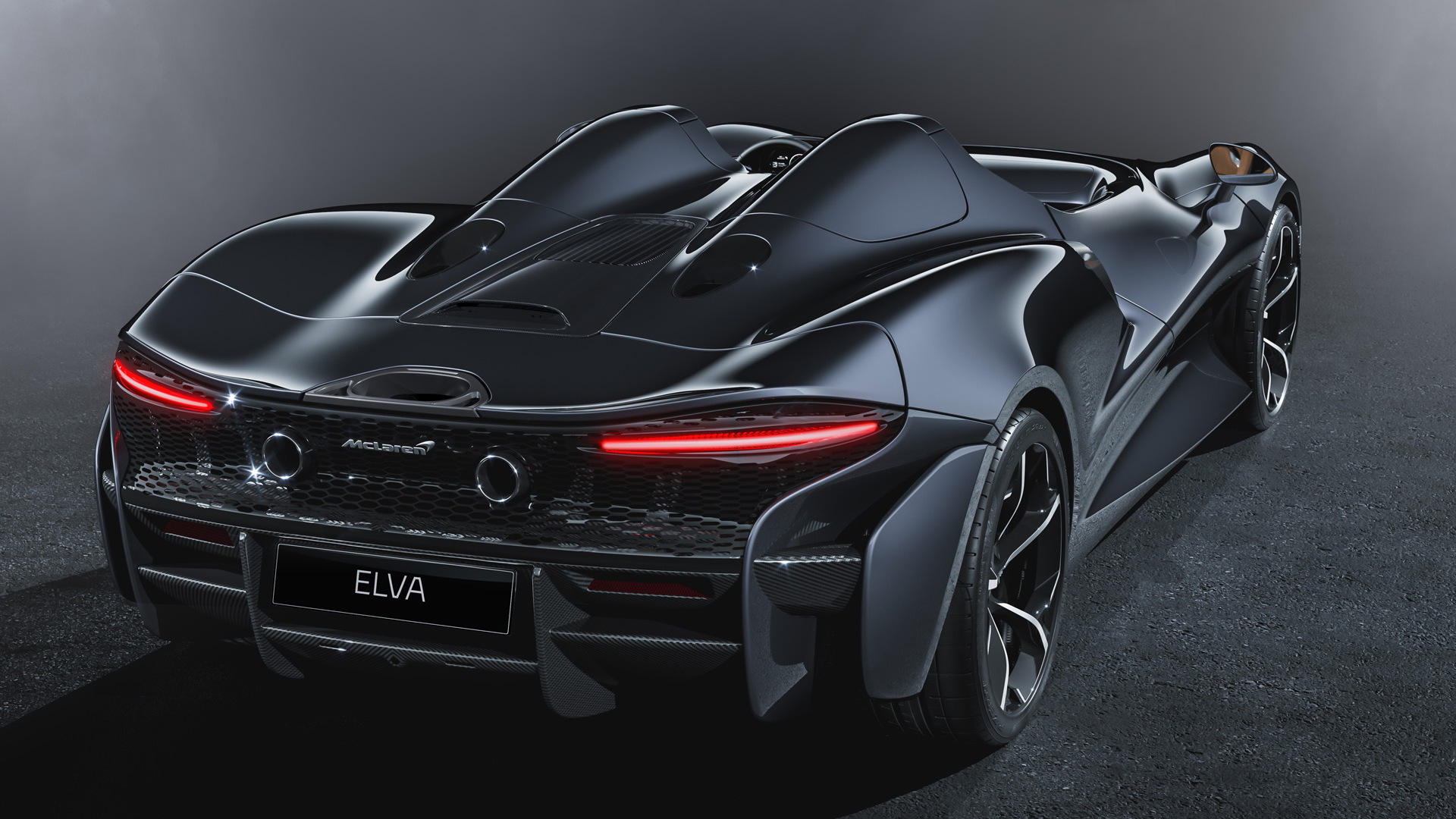 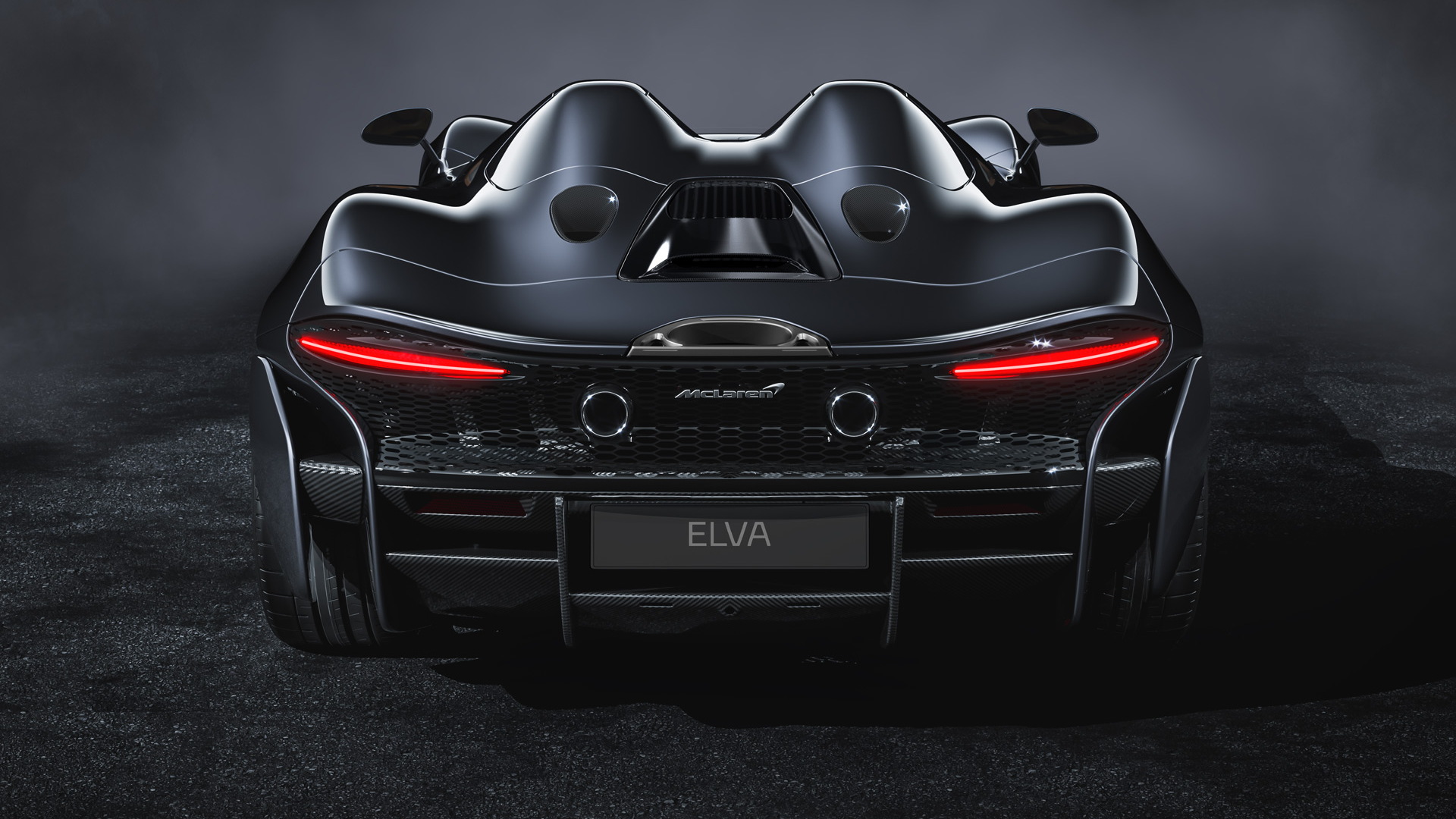 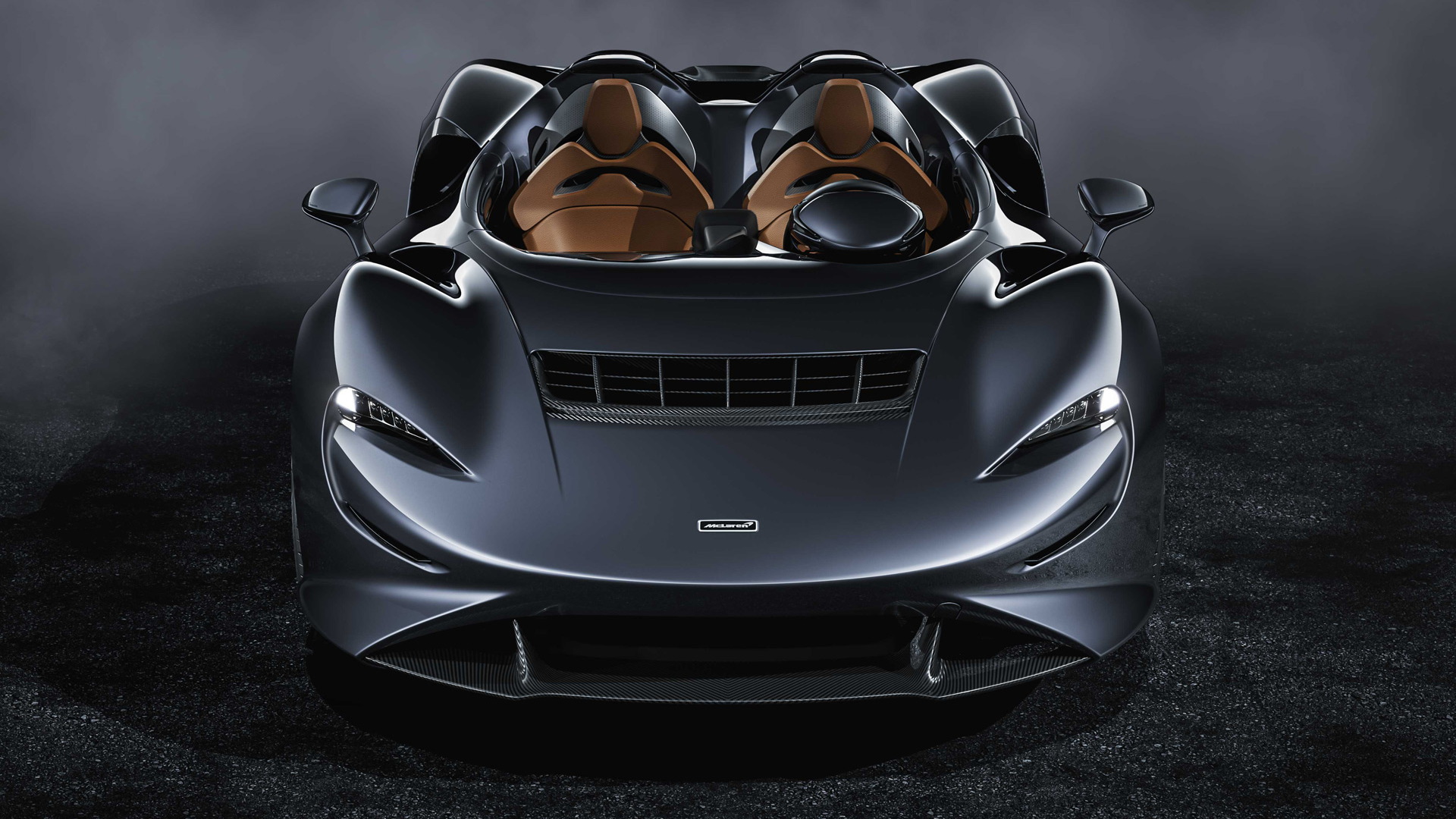 McLaren on Wednesday revealed a dramatic speedster as the next addition to its range-topping Ultimate Series, to sit alongside past greats like the P1 hypercar and track-focused Senna, and upcoming Speedtail.

The speedster, labeled the Elva, a name from the past, is a 2-seater designed with a focus on road use, although like any McLaren, it should still be more than capable of putting in multiple hard laps at the track.

The Elva name, derived from the French elle va, or “she goes” in English, will be familiar to fans of racing history. During the early 1960s, McLaren found a number of successes with its M1A race car, especially at the Canadian Sports Car Grand Prix, the forerunner to the Canadian-American (Can-Am) Challenge Cup.

Demand from customer teams started flooding in but McLaren was only a 7-man outfit at the time. In 1964, McLaren turned to British sports car manufacturer Elva and the two forged a deal that would see Elva build M1A race cars to be sold under the McLaren-Elva name. There were three versions all up: M1A (Mk1), M1B (Mk2) and M1C (Mk3).

The Elva speedster draws its inspiration from the M1A (Mk1), with some of the classic race car's design elements directly referenced, such as the curve of the front fascia's leading edge, the arches of the fenders, and the placement of the engine air intakes at the top of the shoulder line.

That's where most of the similarities end, though, as the speedster is a thoroughly modern supercar built around a carbon fiber central tub and powered by an 804-horsepower version of the 4.0-liter turbocharged V-8 found in the 720S and Senna supercars. Other modern McLaren design traits include slim LED head and taillights, and the brand's signature butterfly doors.

One of the interesting elements is the air channel that starts at the nose of the car and exits via vents in the hood just in front of the passenger cell. When driving at speed, air is directed around the passenger cell, creating what McLaren described as a “bubble of calm” for occupants. The air is directed through a 130-degree radius, using a network of transverse and longitudinally mounted carbon fiber vanes across the hood vents. Ferrari introduced a similar, albeit smaller, system in its rival Monza SP speedster. Depending on the market, the Elva can also be fitted with a fixed windscreen, however.

Just 399 Elvas are planned and the first deliveries are due to happen toward the end of 2020. If you're interested, pricing starts at $1.69 million, positioning the car between the $1M Senna and $2.25M Speedtail. The list of personalization options are endless, though, and can quickly inflate the price. Examples include bespoke colors and trim elements, as well as a McLaren F1-style 24-carat gold engine bay heat shield.