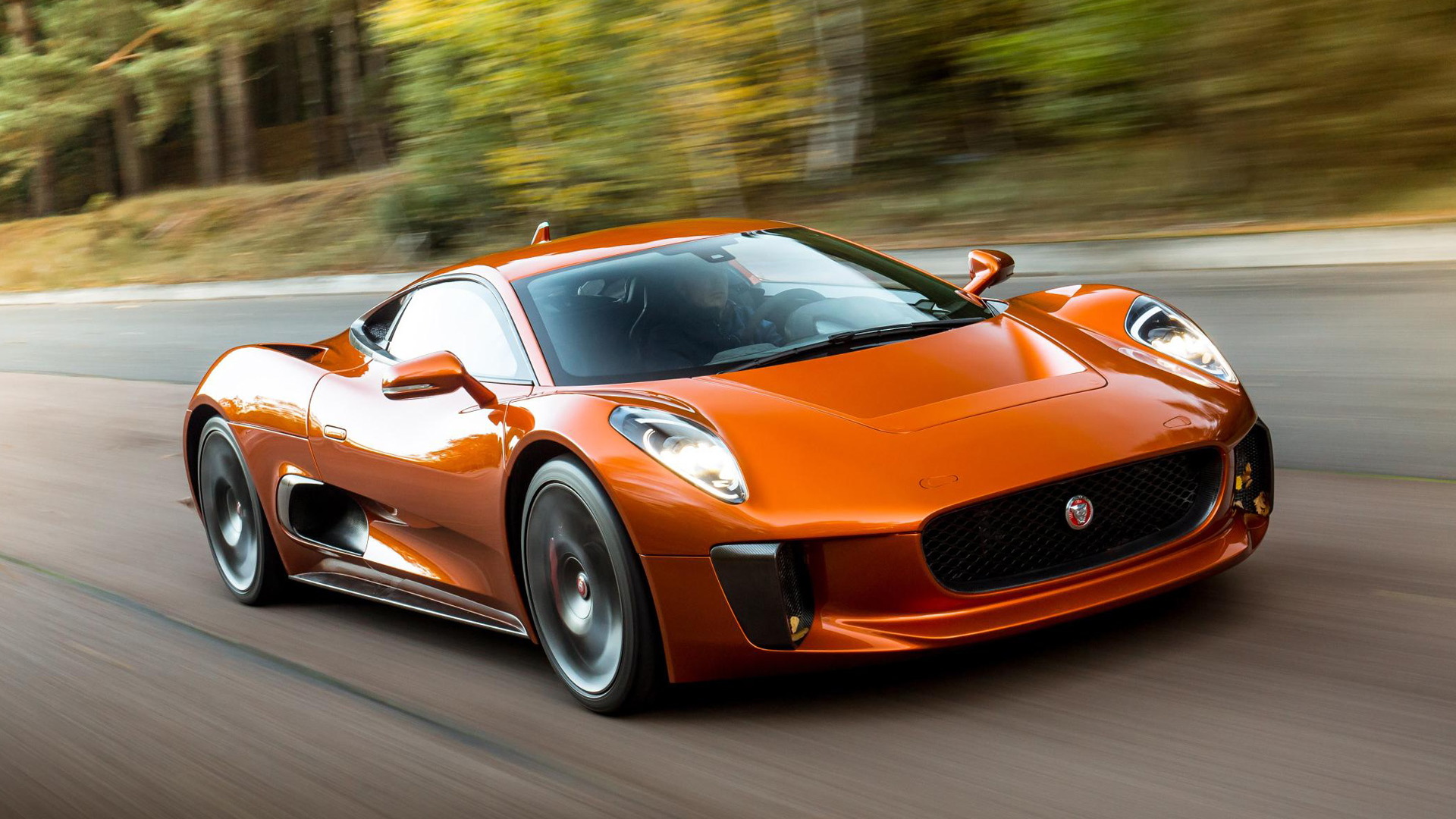 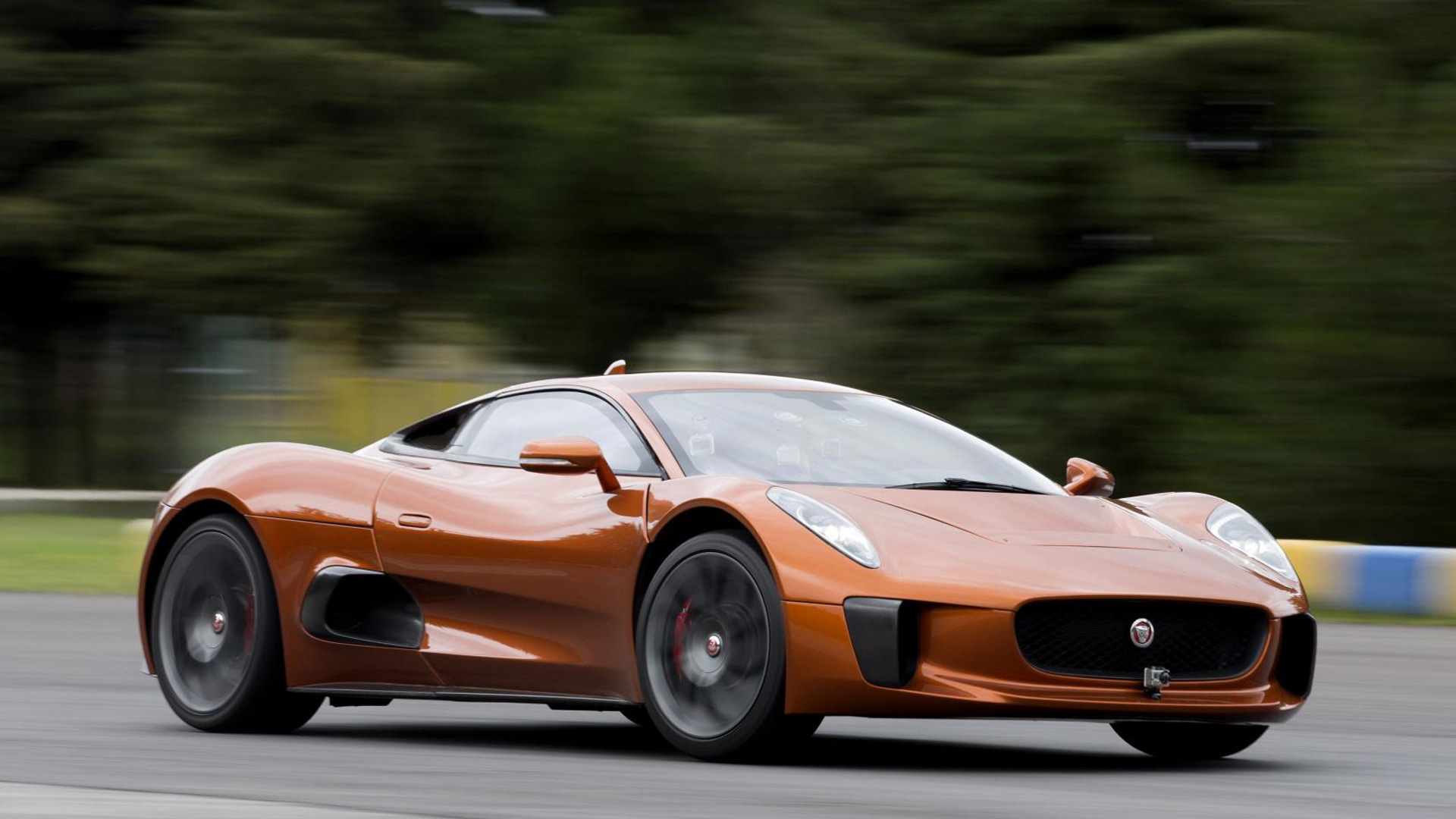 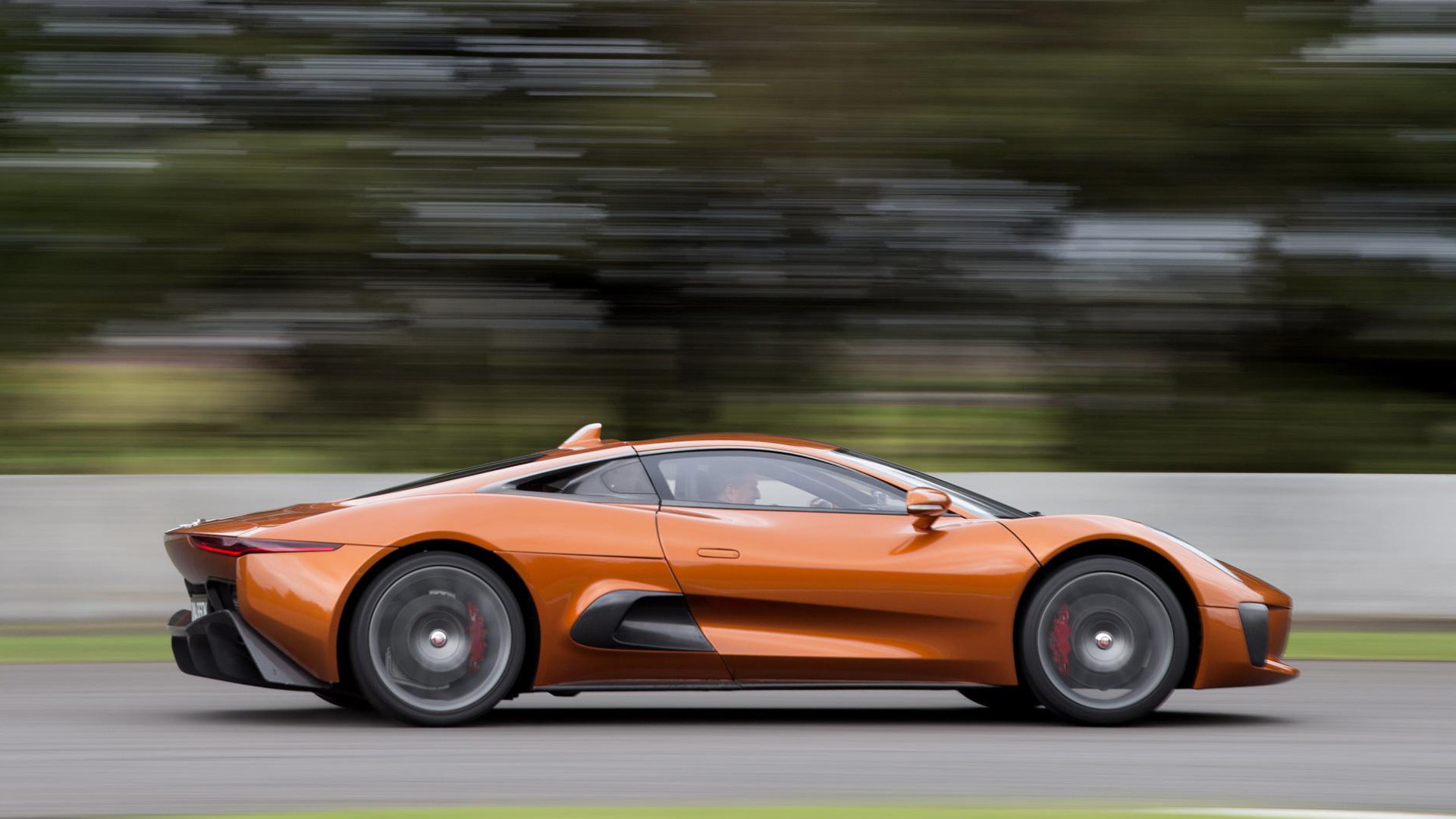 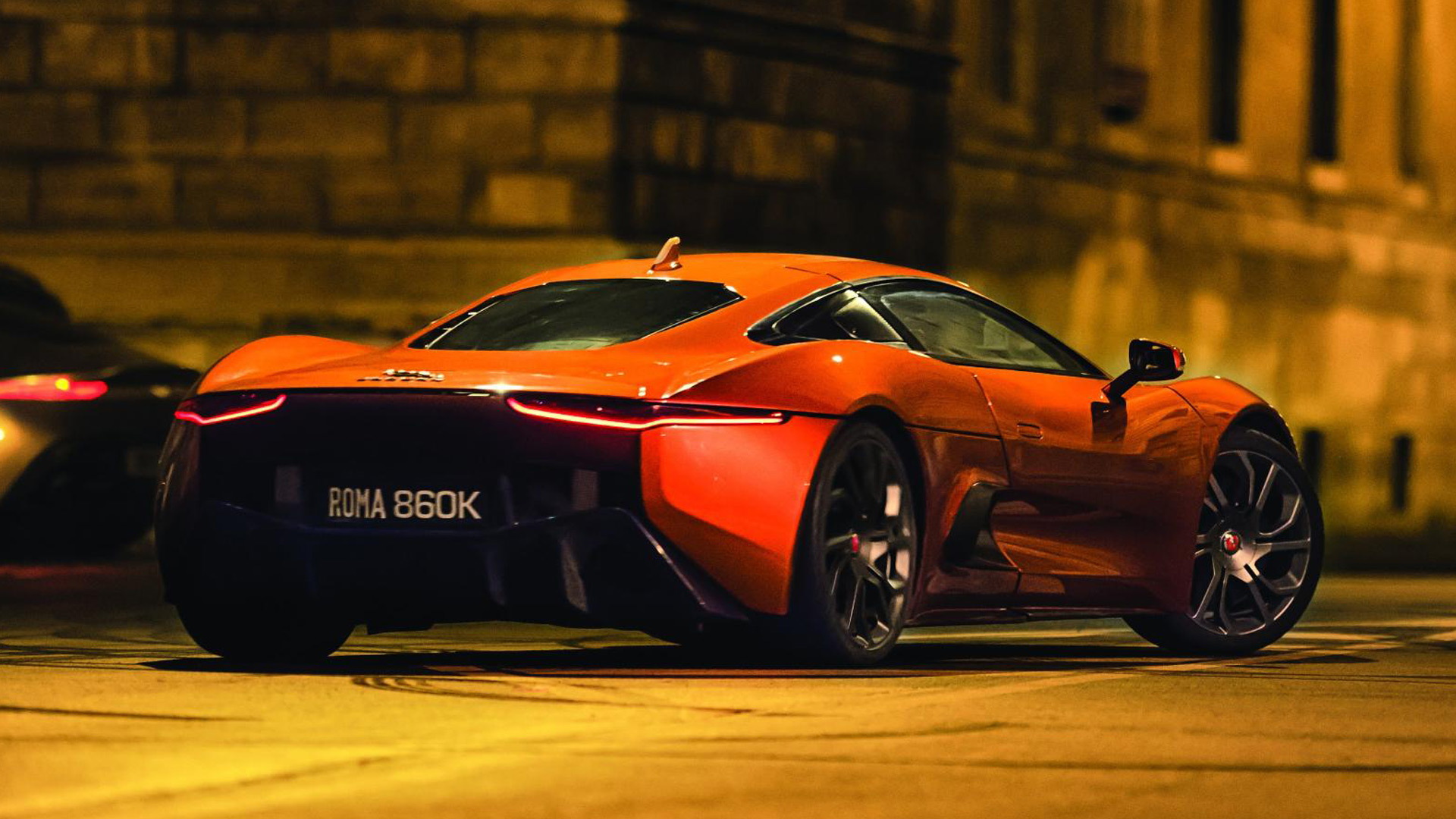 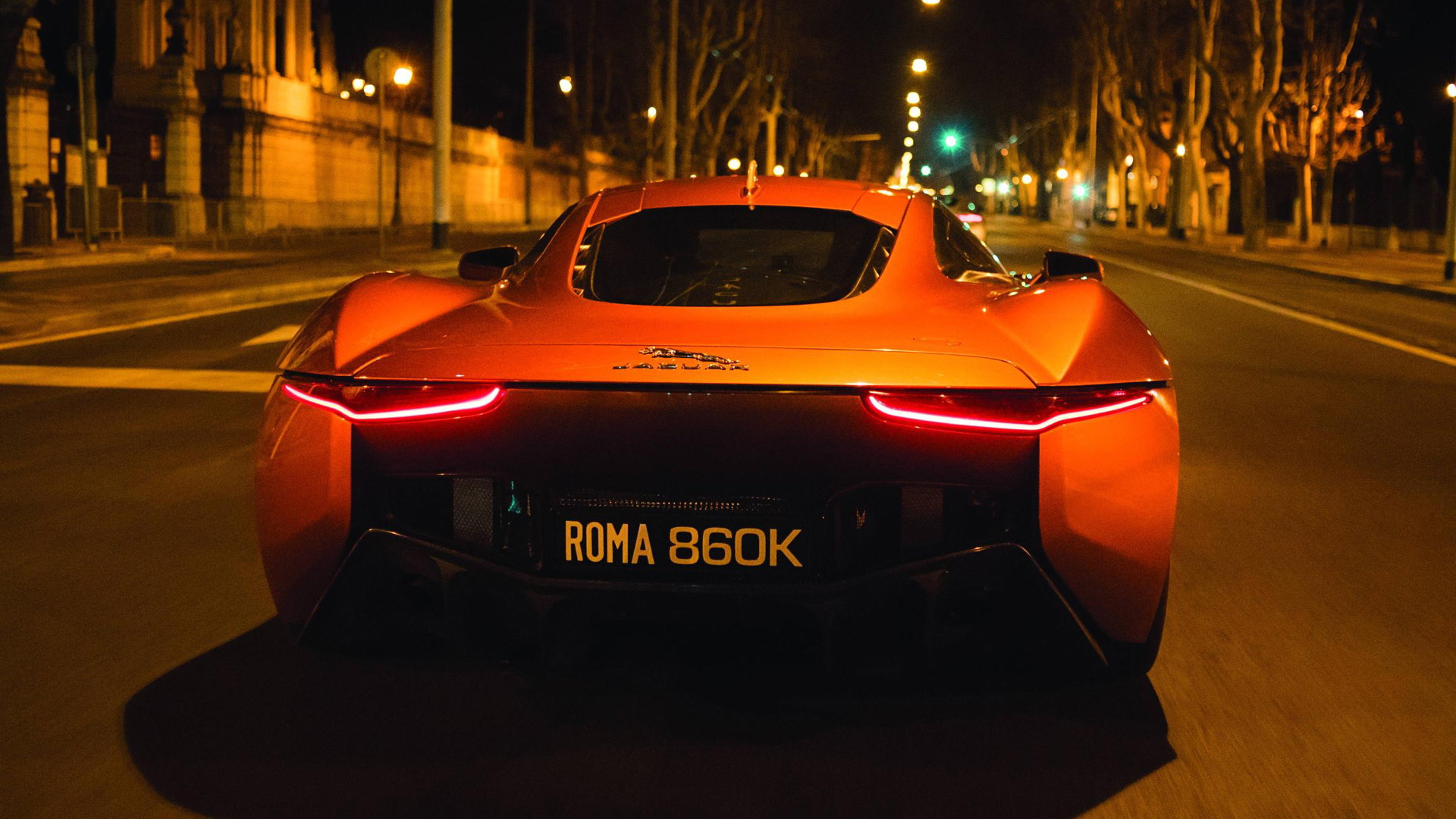 It's certainly fun to pretend to be James Bond, a fantasy that can be accomplished with an old Bentley, a new Aston Martin, a simple tuxedo, or even a fancy Omega watch. It's a bit more difficult to play the villain. Until now, that is.

One of the ultra-rare Jaguar C-X75 supercars built for filming of the 2015 James Bond flick "Spectre" is headed to an RM Sotheby's auction in Abu Dhabi later this month.

The C-X75 is a concept designed by Ian Callum and unveiled at the 2010 Paris International Motor Show. Jaguar initially planned to put the car into production and even got around to building a handful of prototypes, though the project was ultimately canned in 2012.

However, when the folks at film production company Eon Productions came knocking with a request for a car for Mr. Hinx, the villain in “Spectre” played by Dave Bautista, Jaguar put a few more C-X75s into production. The cars were actually built by Williams Advanced Engineering which helped Jaguar develop the stunning supercar.

The car for sale, bearing chassis number 24001, is the first of six C-X75s built for filming of “Spectre.” It was also used during promotional events, one of which included ex-Formula One driver Felipe Massa hopping behind the wheel. It doesn't feature the sophisticated hybrid powertrain shown in the C-X75 concept but rather Jaguar's venerable 5.0-liter supercharged V-8, mated to a 6-speed sequential transmission.

Because it was built to withstand the tough rigours of filming, the car also features a conventional tubular steel frame under the pretty body instead of the concept's carbon fiber monocoque. Rally-style extra-travel suspension was also added to ensure the car could handle the rough terrain it was subjected to.

Once all the film work was done, the car was fully restored by Williams Advanced Engineering and sold to a British collector who served as a consultant in the project. It has only been driven a few times since, accruing a handful of miles while being displayed at a small number of events.