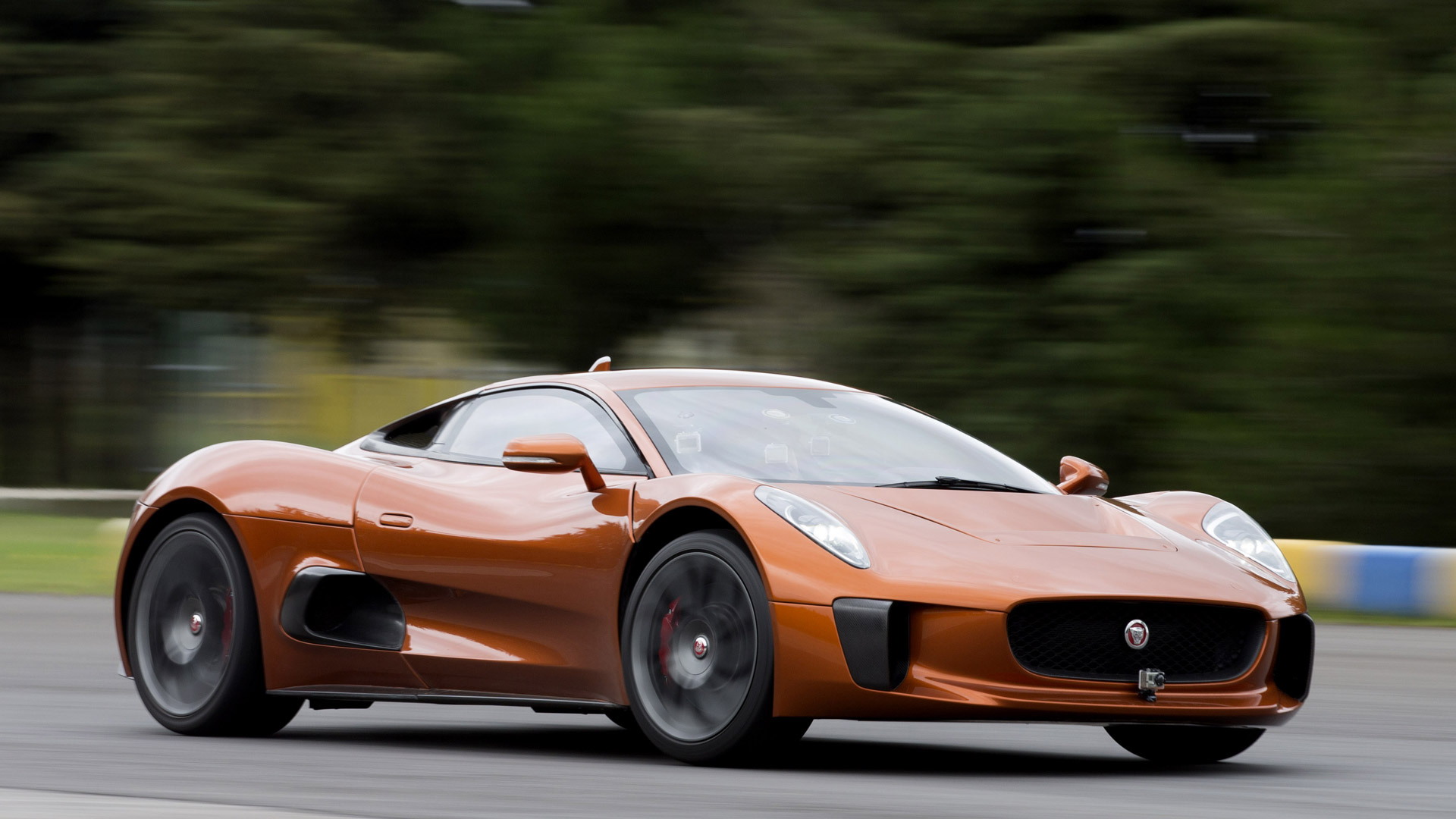 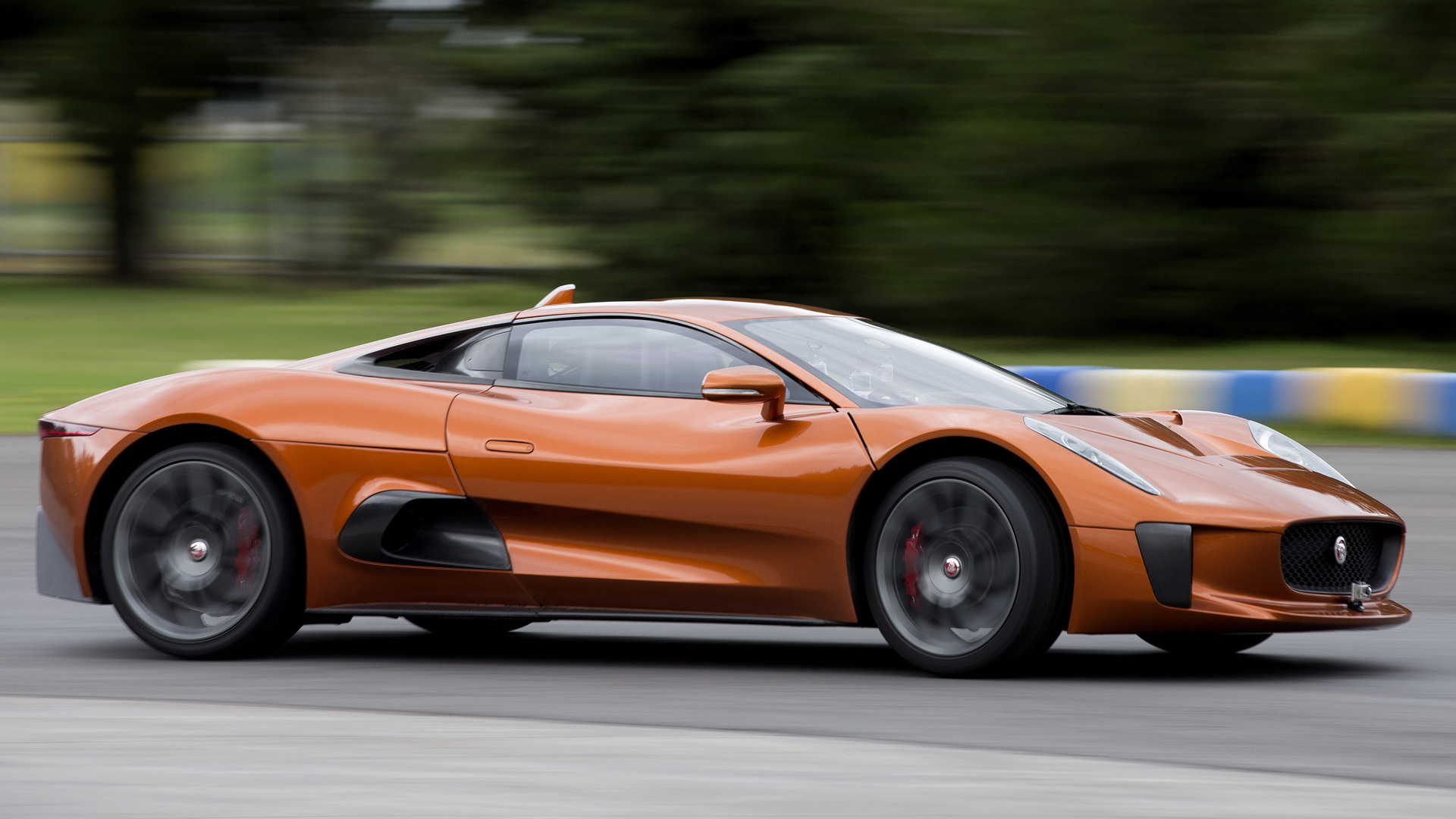 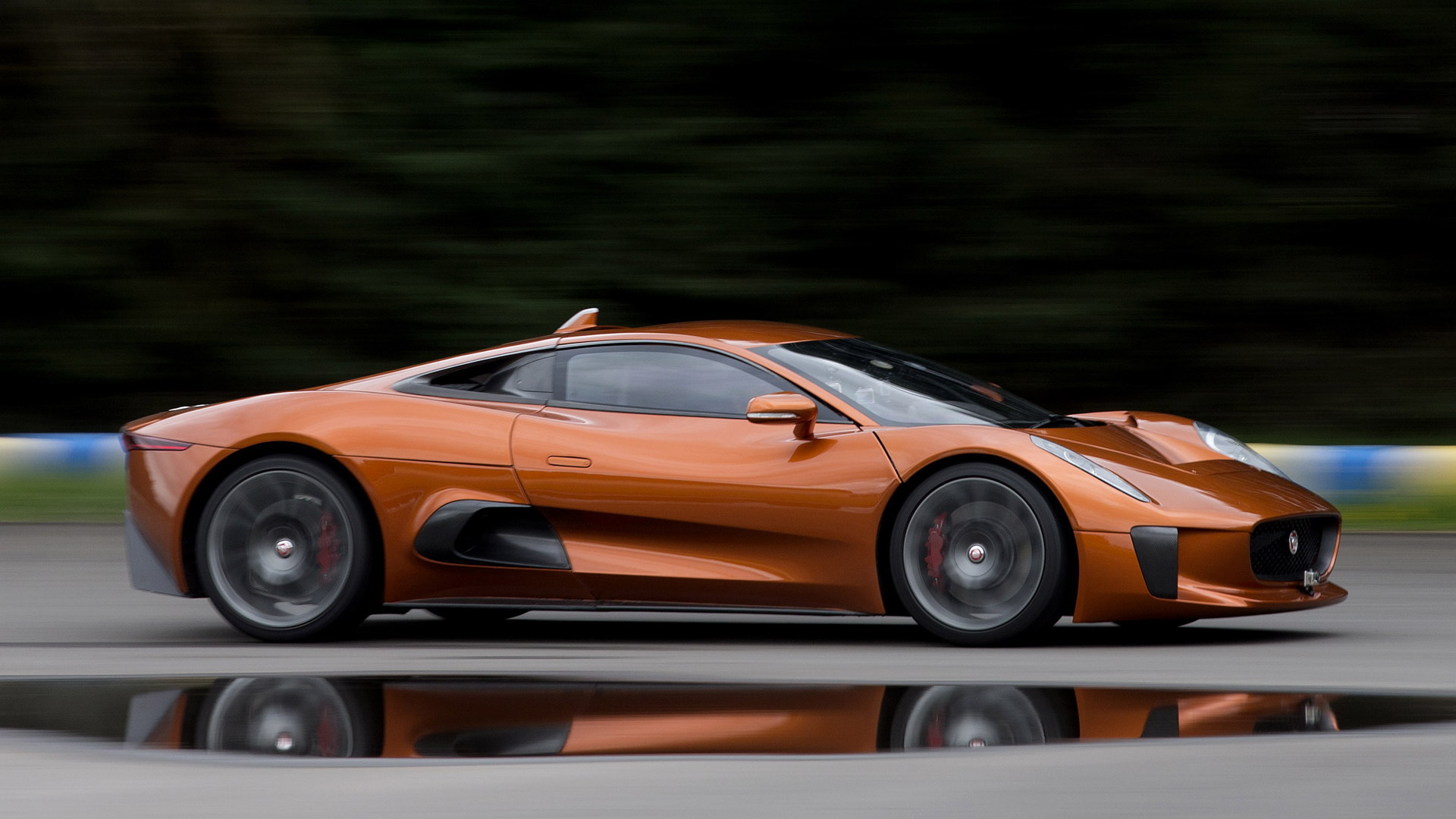 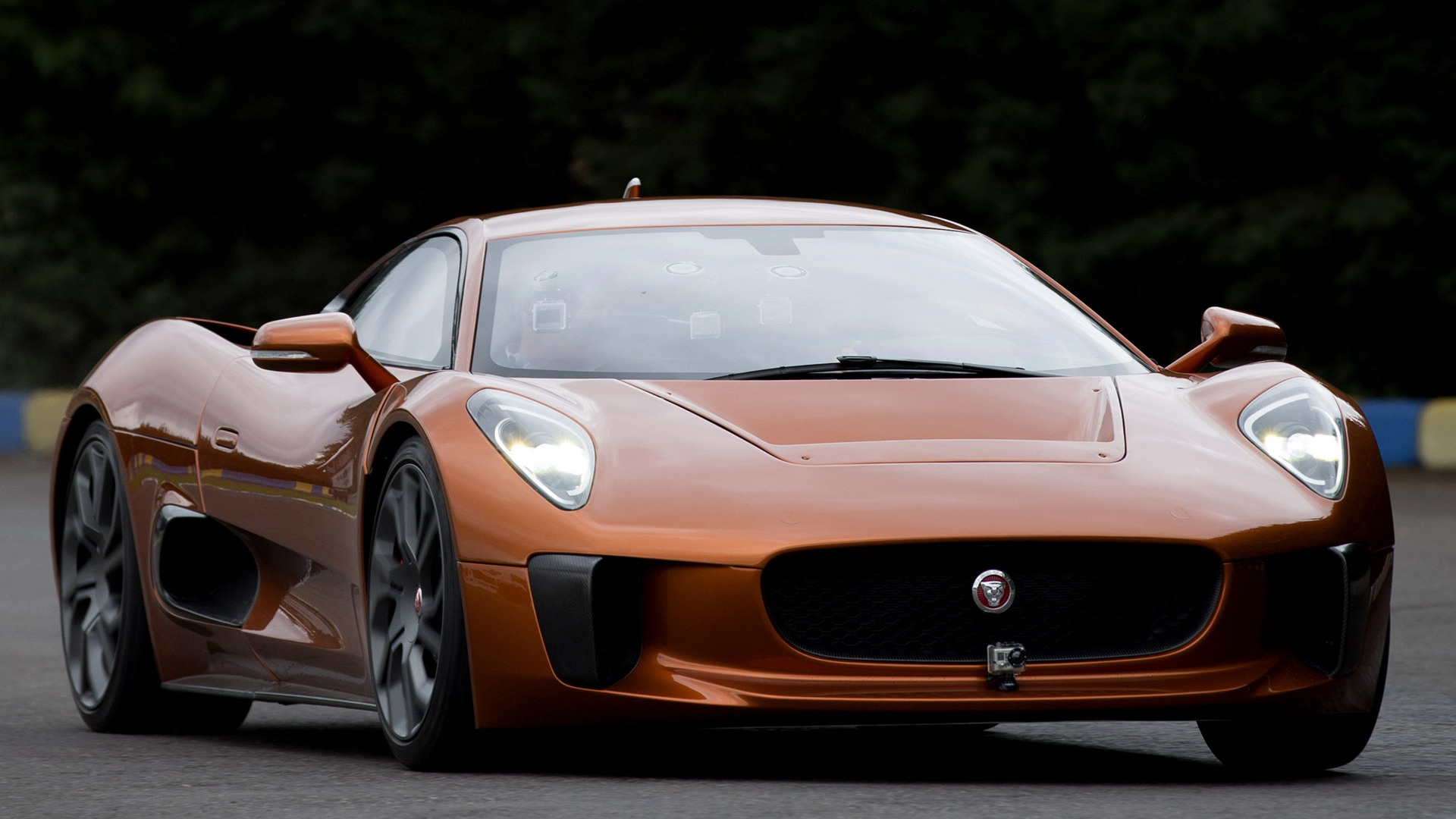 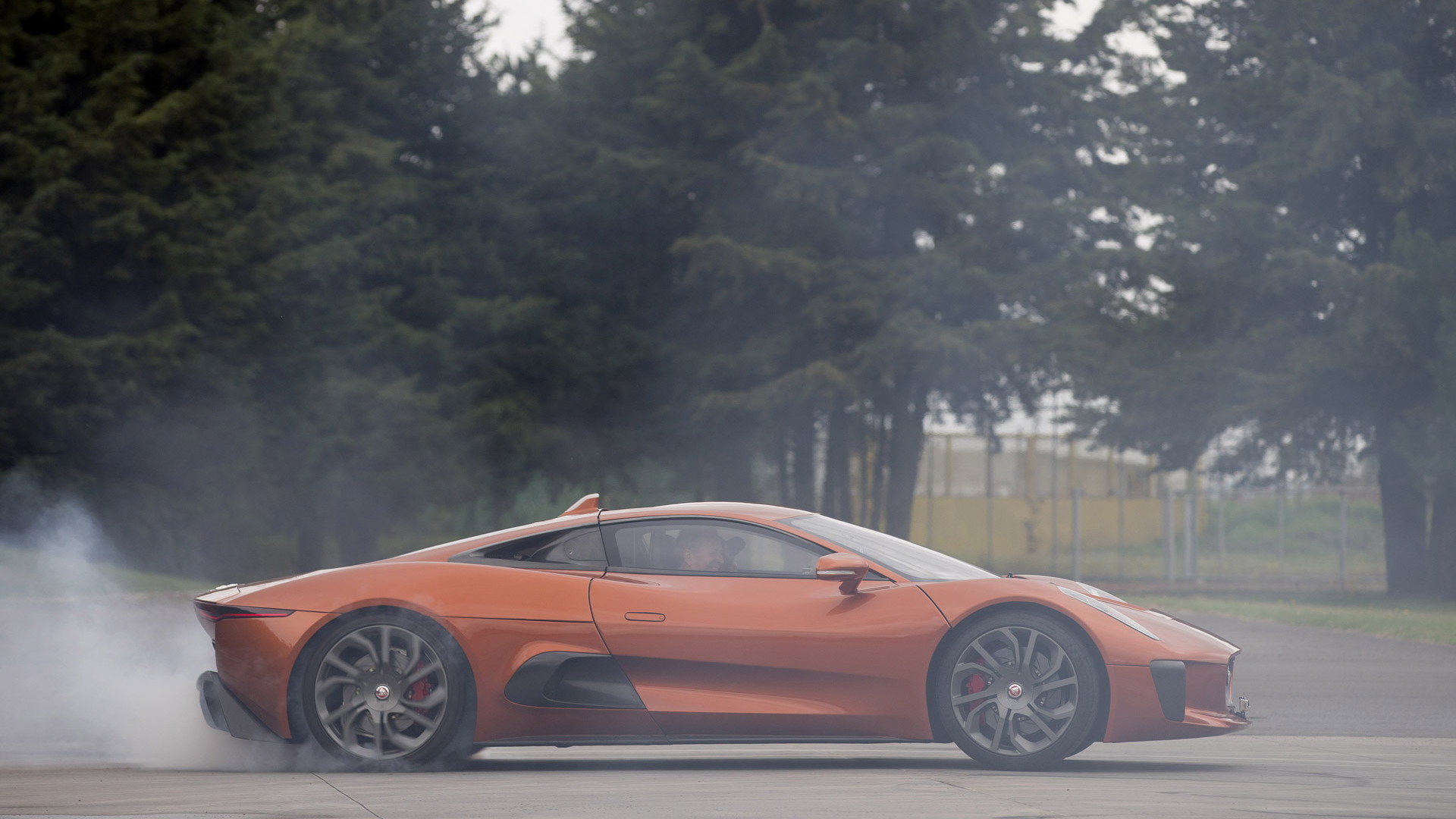 20
photos
Williams Formula One driver Felipe Massa took some time out from his busy schedule during the past weekend’s Mexican Grand Prix to hop behind the wheel of the burnt orange Jaguar C-X75 supercar driven in the new James Bond movie Sceptre by one of the villains. Bond stuck with an Aston Martin in the movie, in this case a special model dubbed the DB10 developed exclusively for an appearance on the big screen.

Unlike the DB10, the C-X75 was originally developed as a preview of a new hybrid supercar Jaguar was considering launching at one point. Economic realities and tough competition from the established supercar marques caused Jaguar to cancel the project, but the C-X75 and its sultry lines never really went away.

A handful of the cars has been built for testing purposes and more recently a new batch was built for filming work for Sceptre. If you’re wondering why Williams is promoting a Jaguar, it’s because Williams Advanced Engineering, the F1’s team technology offshoot, helped with the development of the C-X75, namely its hybrid powertrain.

The original concept made its debut at the 2010 Paris Auto Show and came with an extended-range electric drivetrain where a pair of jet turbines served as the range-extender. For the intended production model, the design team looked at using a turbocharged 1.6-liter four-cylinder engine Williams had developed for F1 before the sport decided on the current V-6 format.

“It was a thrill to take the wheel of a real stunt car used in a Bond movie,” Massa said after the drive. “Jaguar partnered with Williams Advanced Engineering on the production of these stunning supercars, so it was great to experience some of what my colleagues have developed outside of F1.