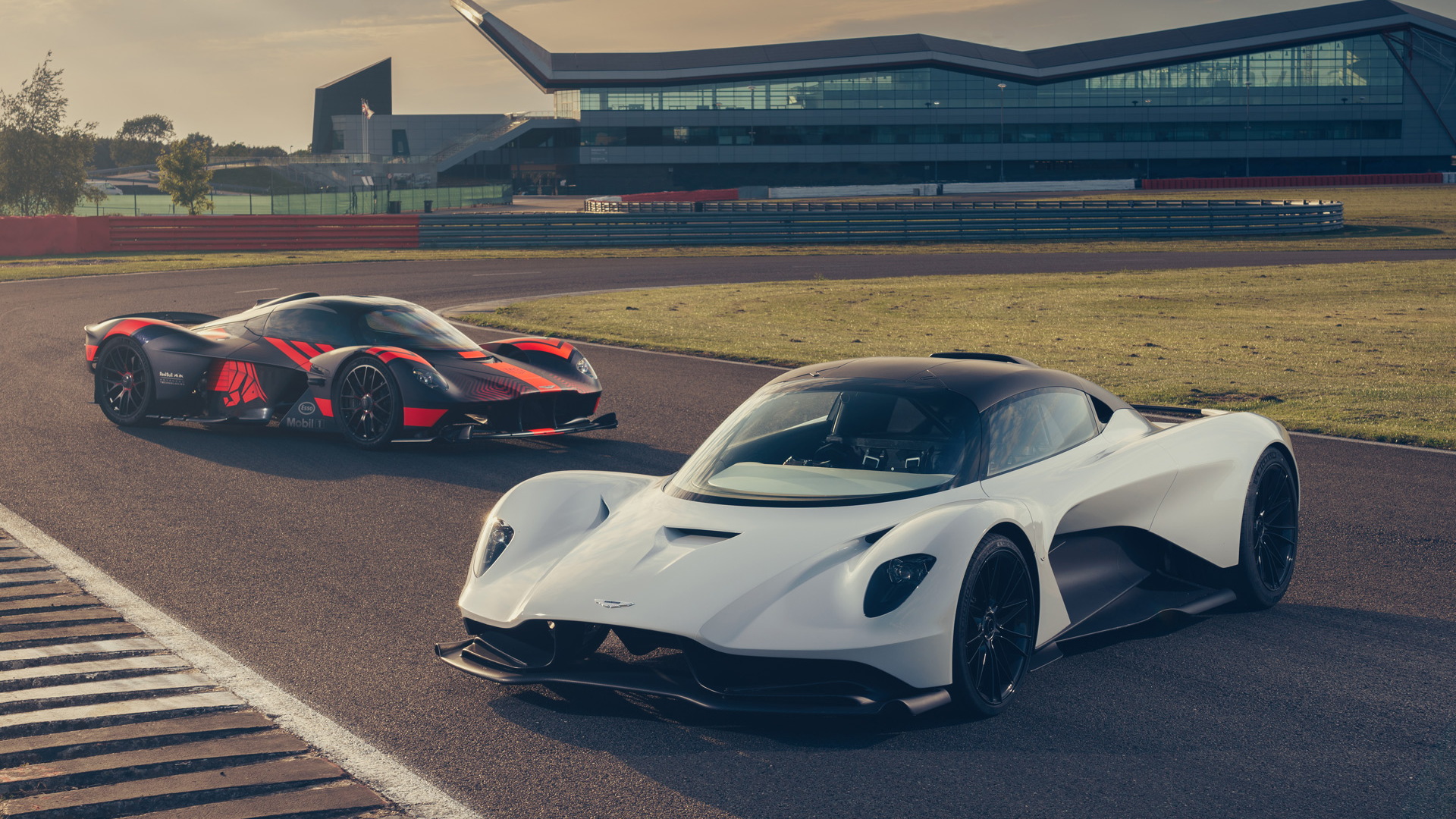 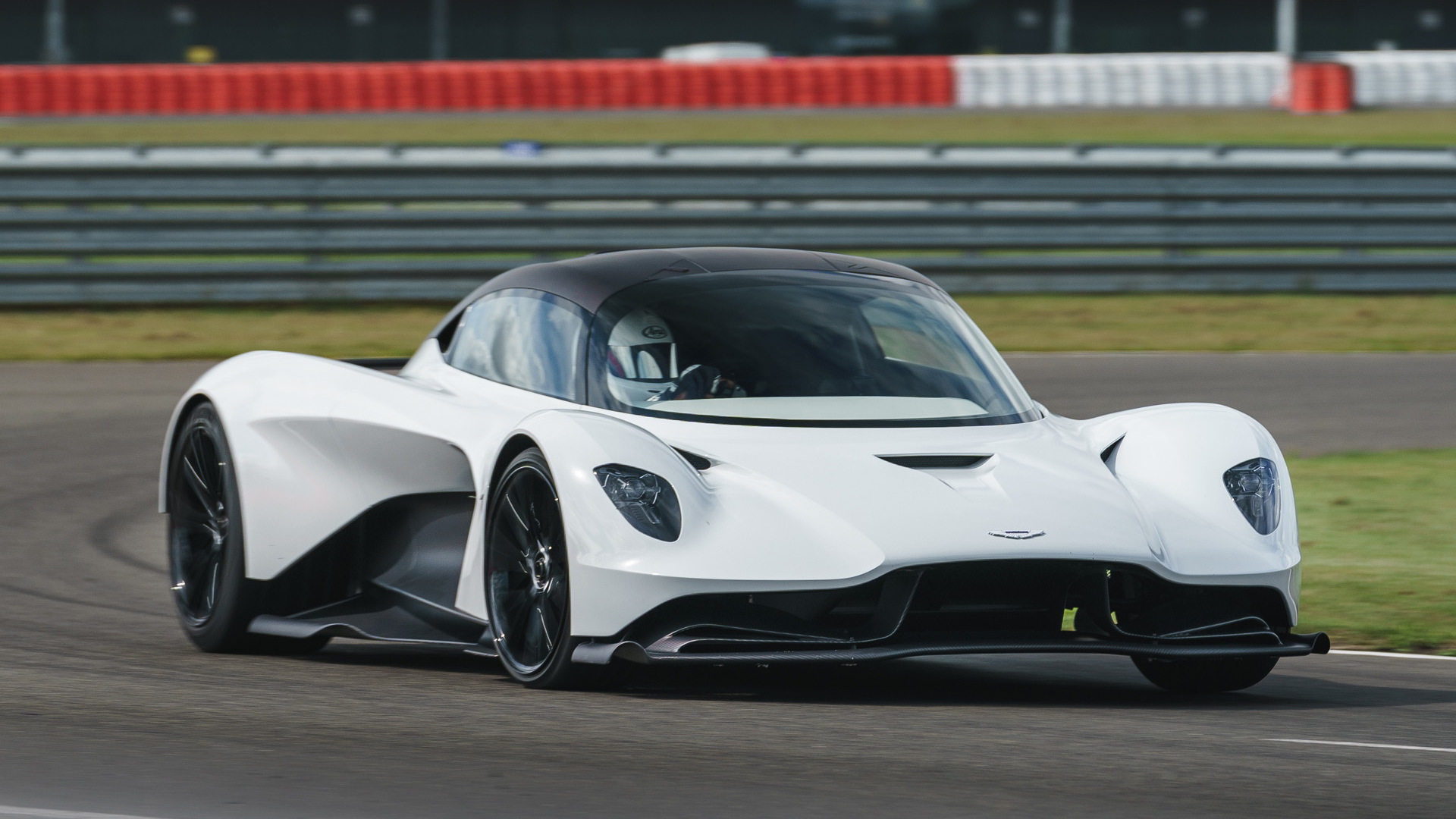 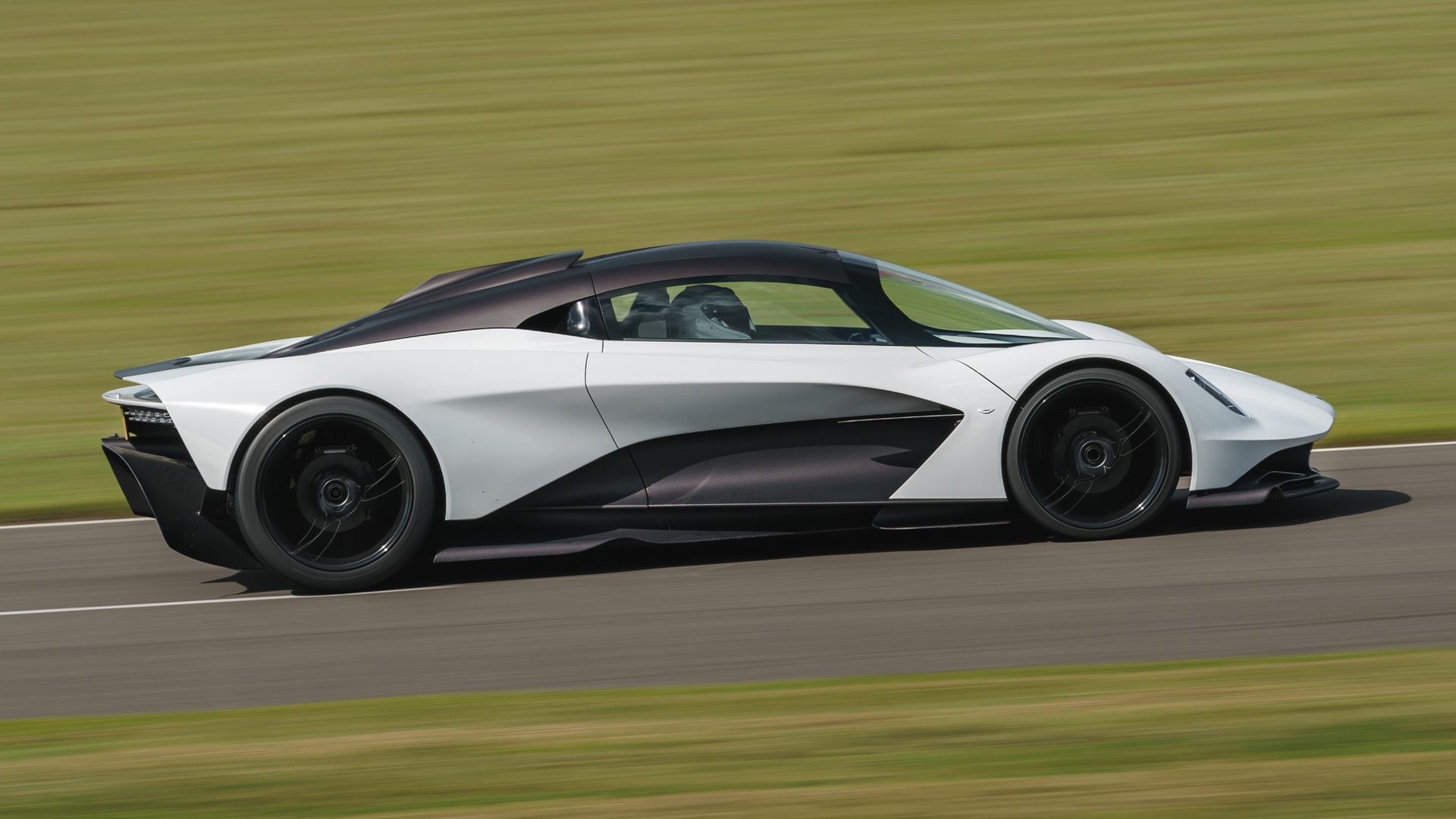 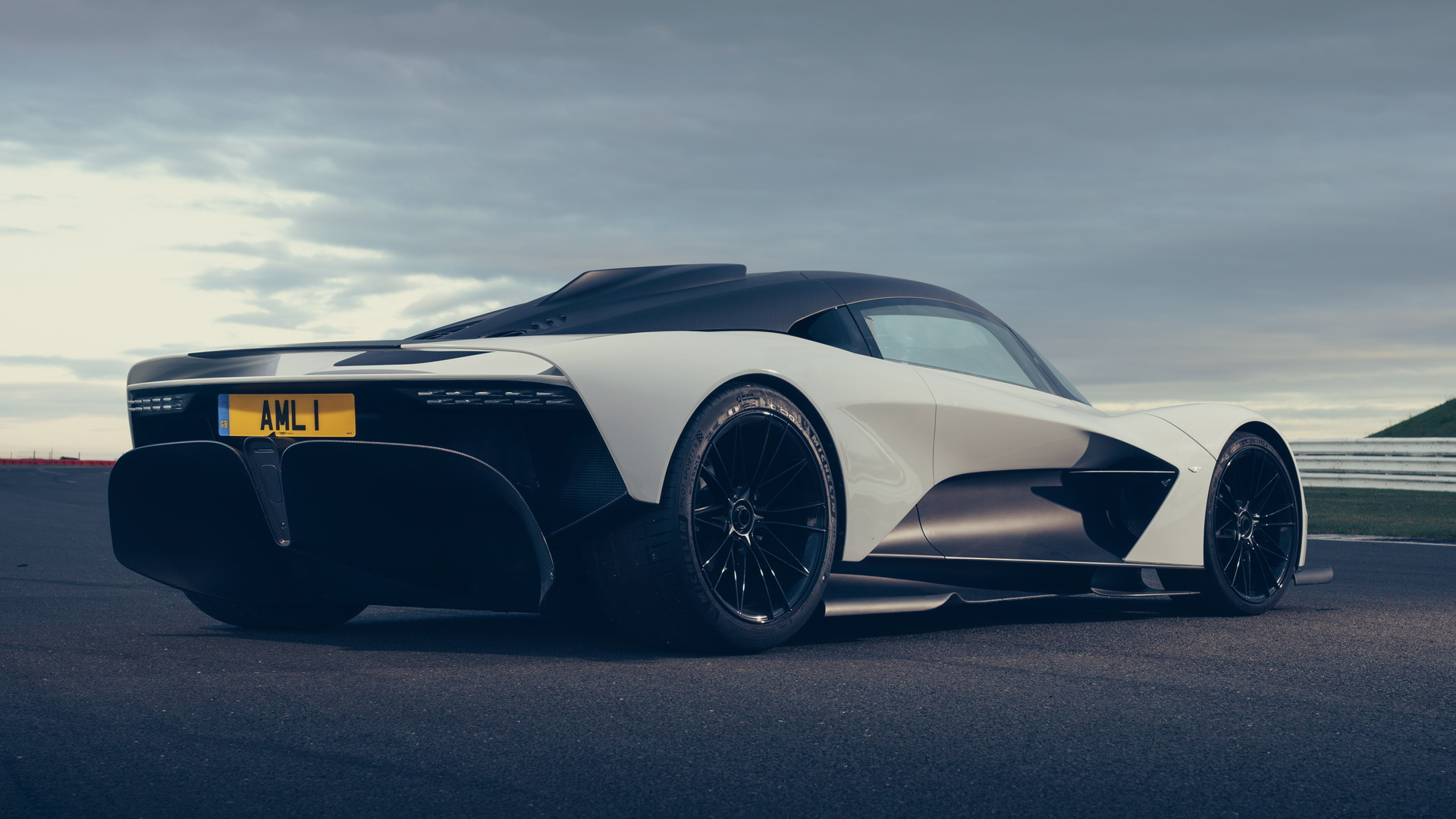 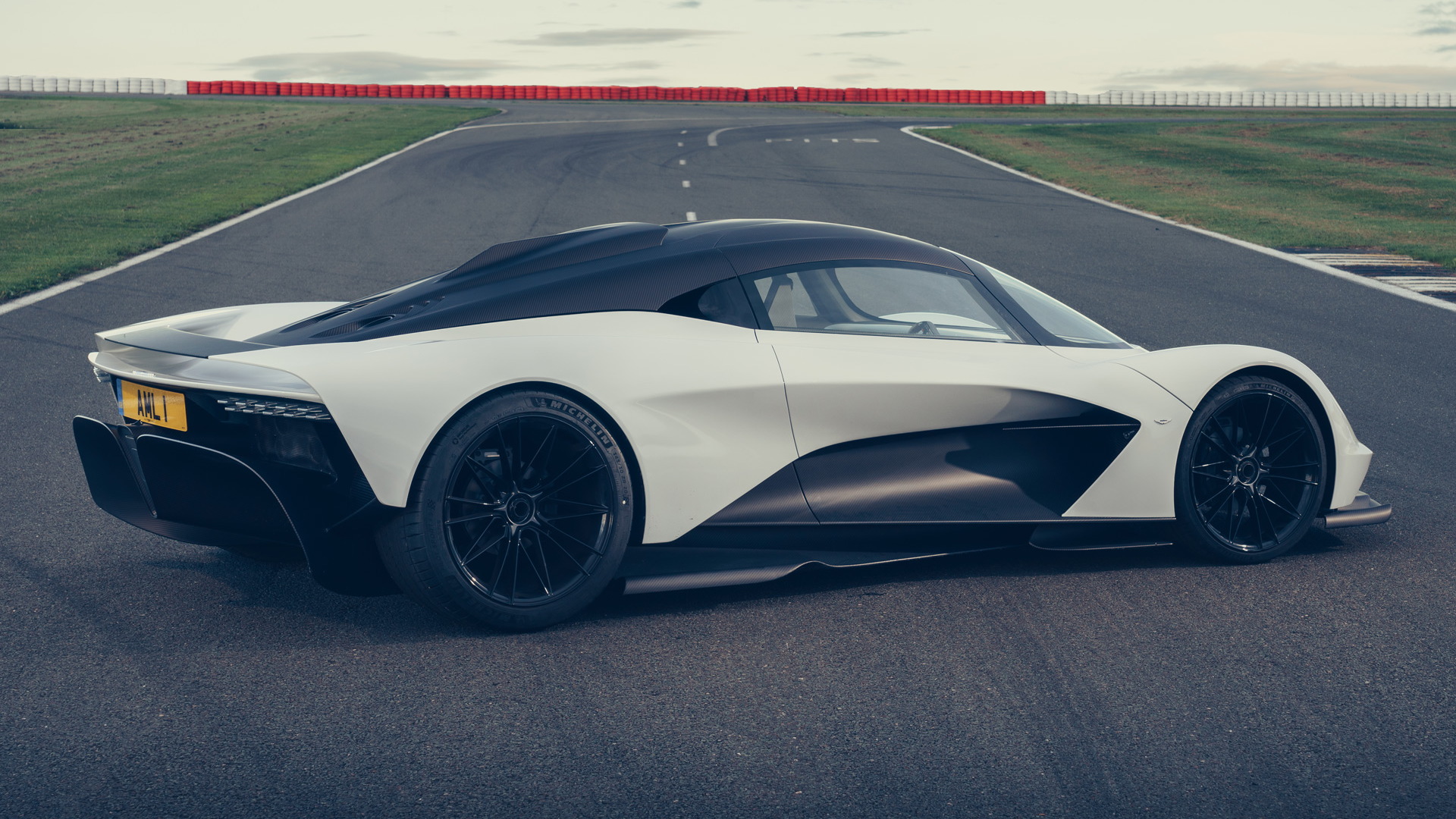 To punch up the Valhalla's North American debut on Friday at The Quail, A Motorsports Gathering, part of Monterey Car Week, Aston Martin gave the world its first glimpse of the new hypercar on track alongside the awe-inspiring Valkyrie.

Aston Martin is referring to the Valhalla test vehicle as a "dynamic concept." In other words, unlike the other examples shown so far, this one actually moves---and moves quickly. Behind the wheel was Aston Martin test driver Chris Goodwin, with the stunt filmed at the Silverstone Circuit in the United Kingdom.

Formerly known as the AM-RB 003, the Valhalla is a road-friendly alternative to its track-focused sister. Make no mistake, however; the Valhalla is far from some soft grand tourer. Packing 1,000 horsepower and active aerodynamics, this limited-run marvel of modern engineering is destined to be hypercar royalty.

Like most current and upcoming hypercars, the Valhalla is motivated by a hybrid powertrain consisting of a twin-turbocharged V-6 driving the rear axle and an electric drive unit up front. The specifics have not yet been confirmed by Aston Martin, but the engine is thought to share fundamental architecture with the company's 5.2-liter V-12.

The Valhalla is largely based on tech from the Valkyrie, which made its on-track debut at Silverstone during the British Grand Prix in July. Aston Martin claims the Valkyrie will deliver lap times similar to its Formula One and World Endurance Championship LMP1 prototypes at the famous British circuit.

Valhalla will be no slouch, either. The hybrid should be good for a 0-60 time of 2.5 seconds and a top speed of 220 mph. One of the 500 units slated for production could be yours for a cool $1.1 million, though the likelihood that any haven't been spoken for by now is pretty slim.

Those of us without the scratch to entertain such a purchase will have to settle for experiencing the Valhalla vicariously through Britain's greatest spy. Aston Martin's new hypercar will be featured in the next installment of the James Bond franchise, due in April 2020.