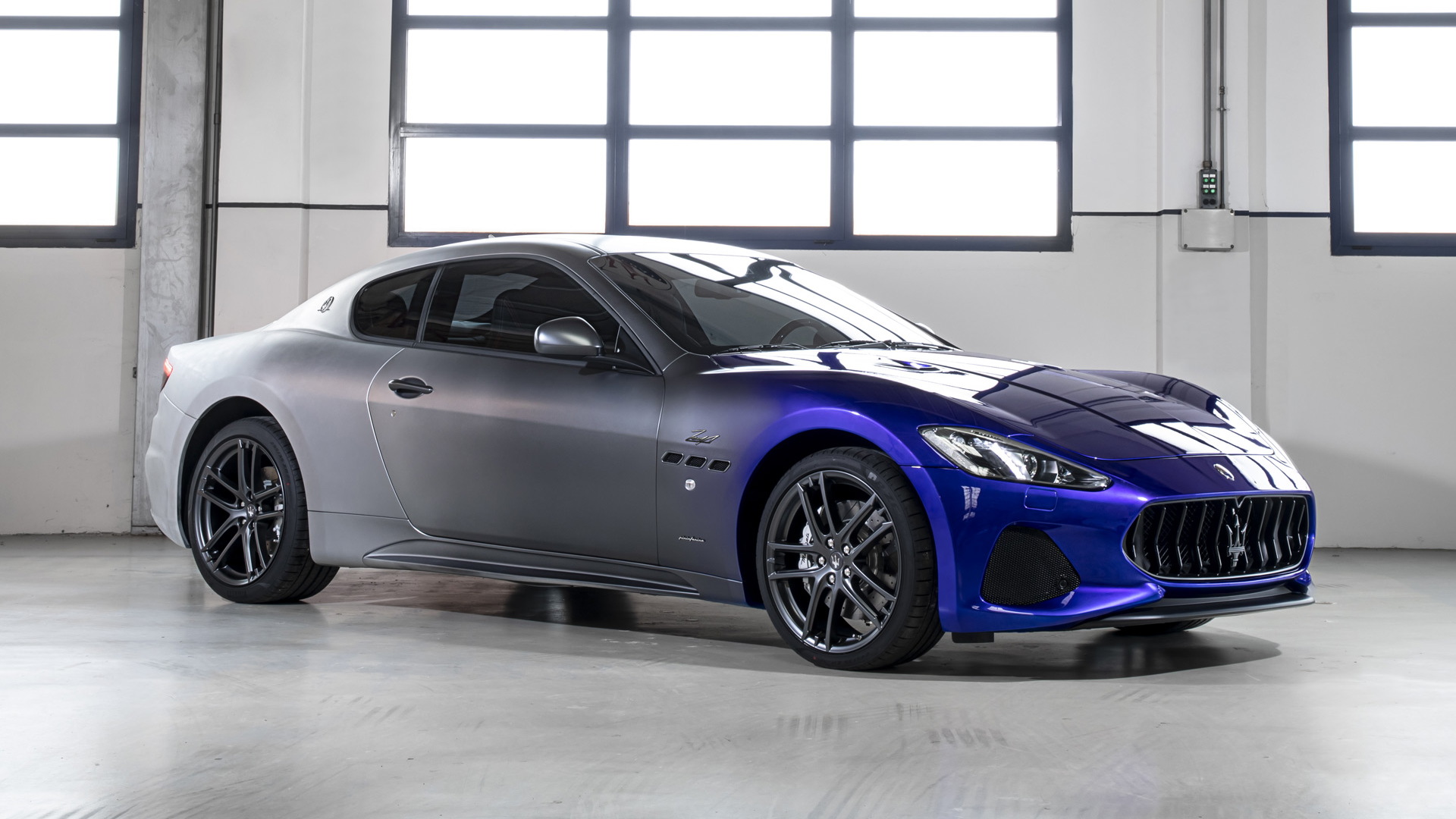 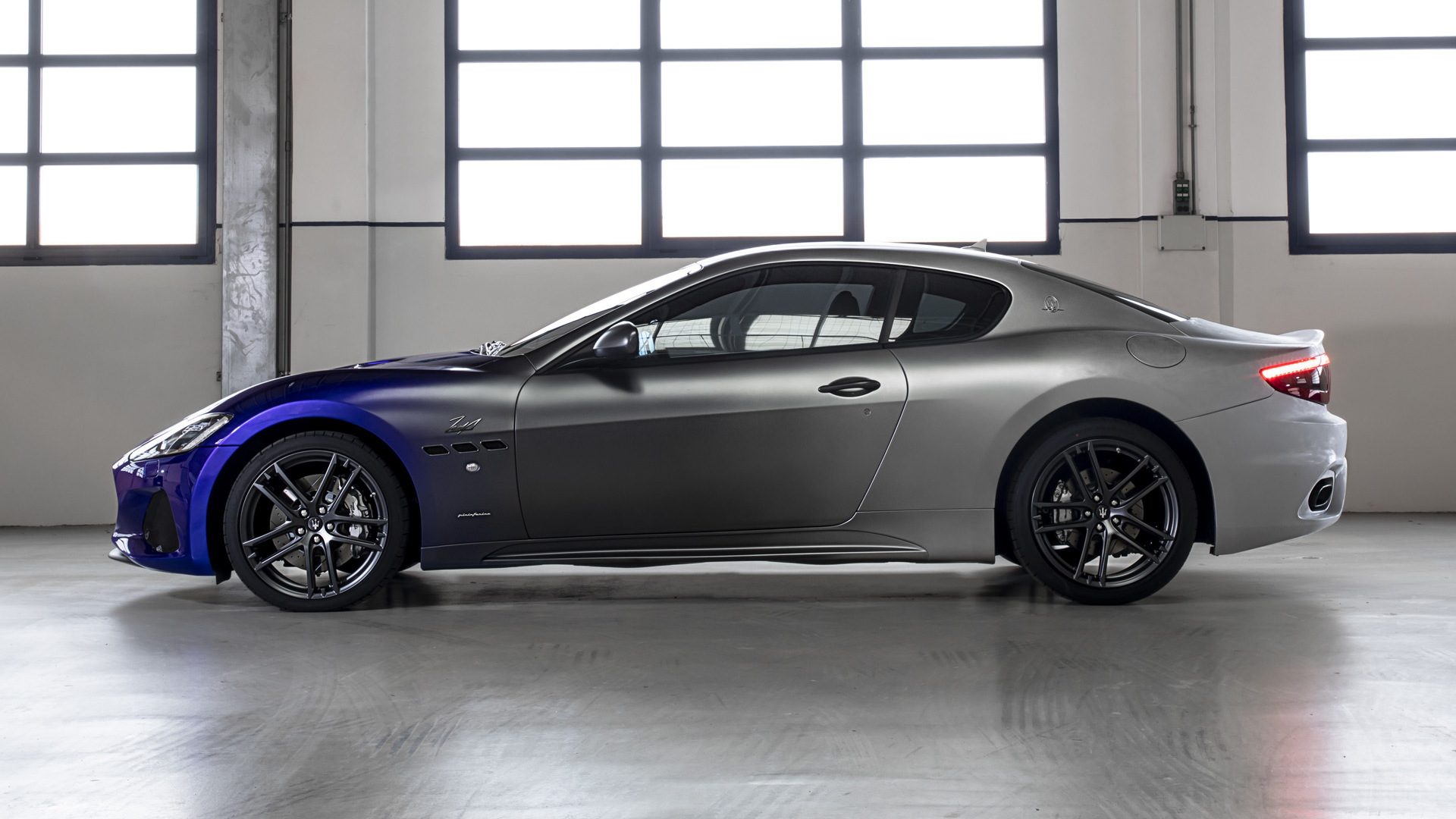 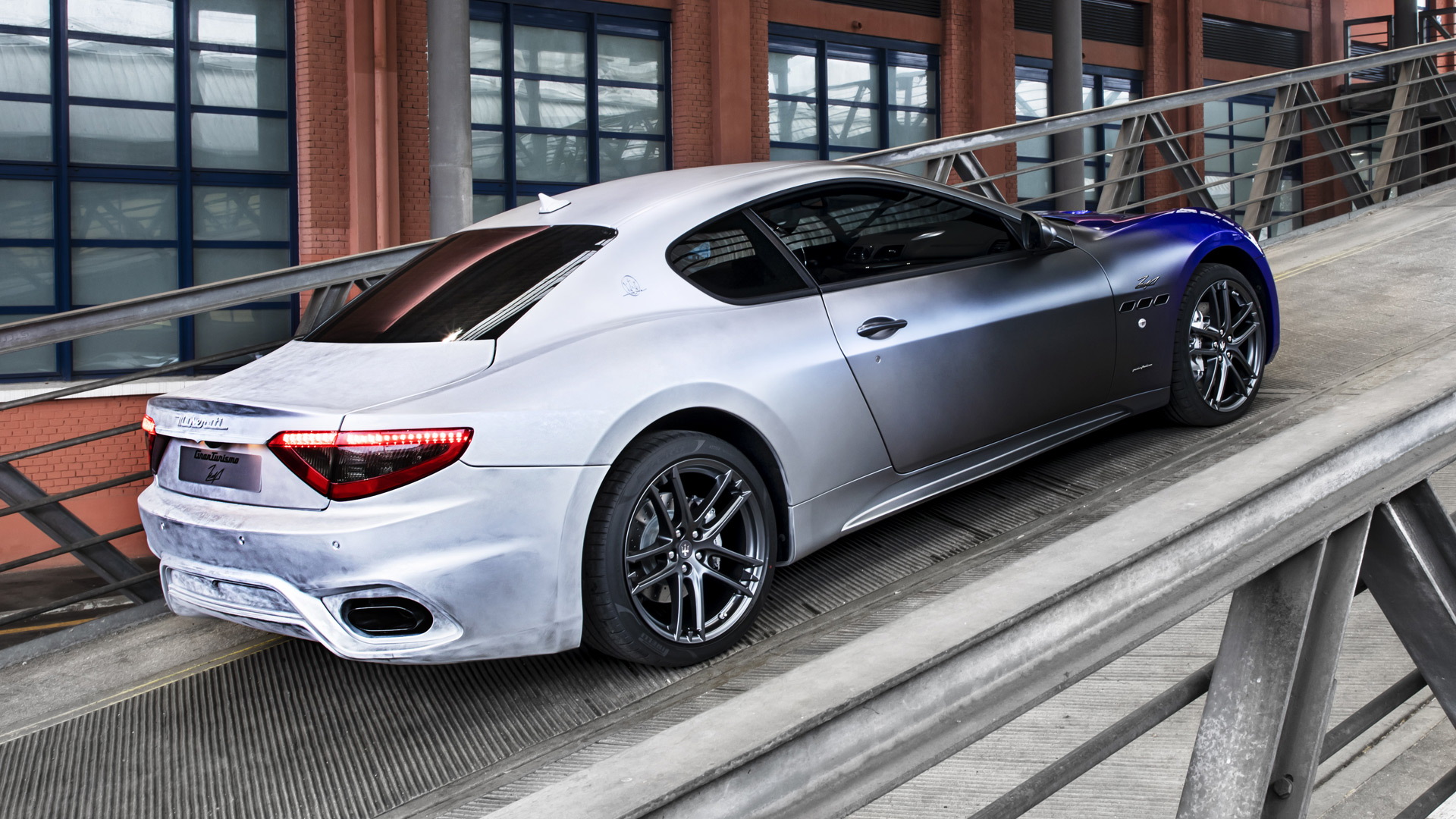 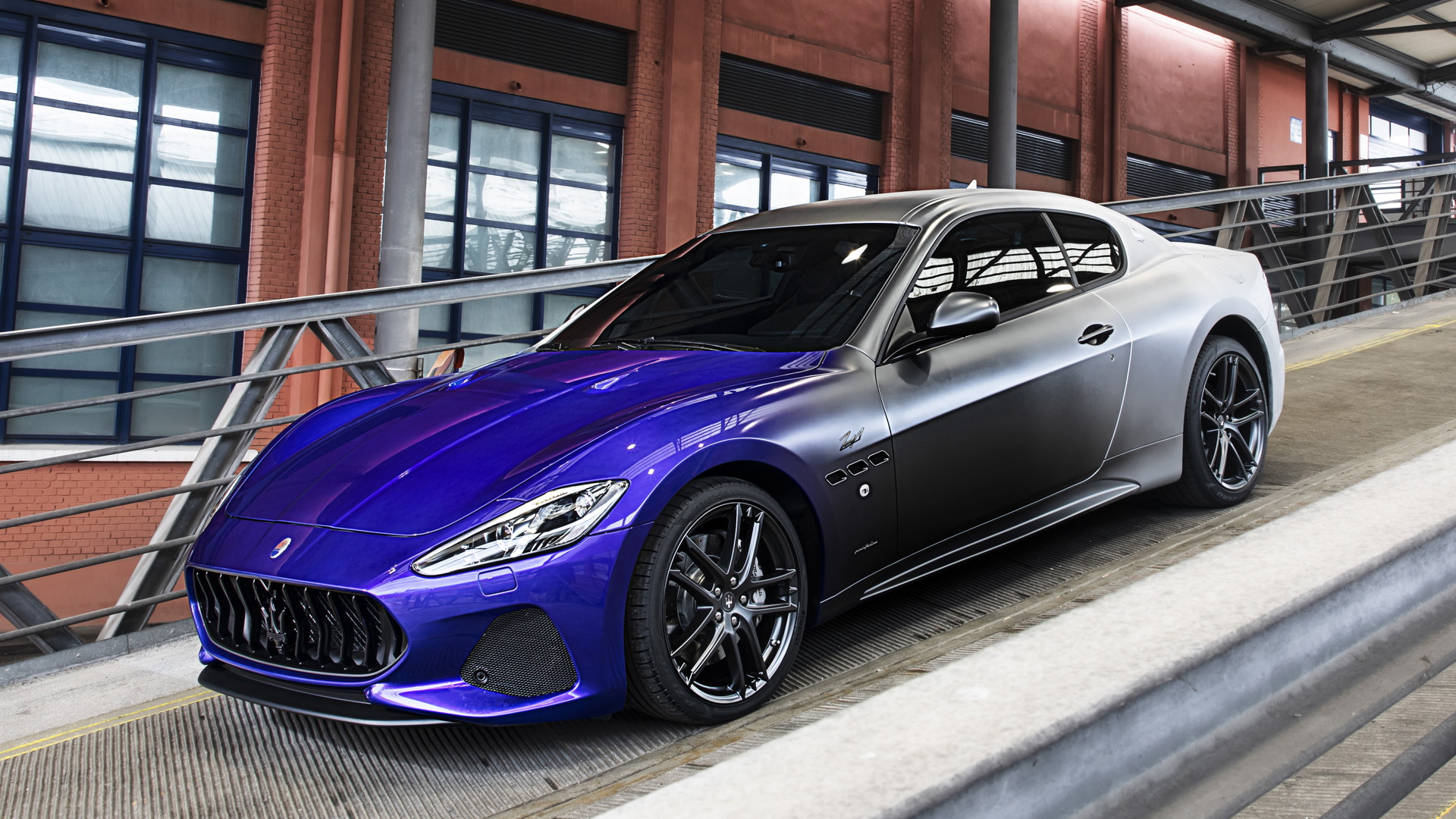 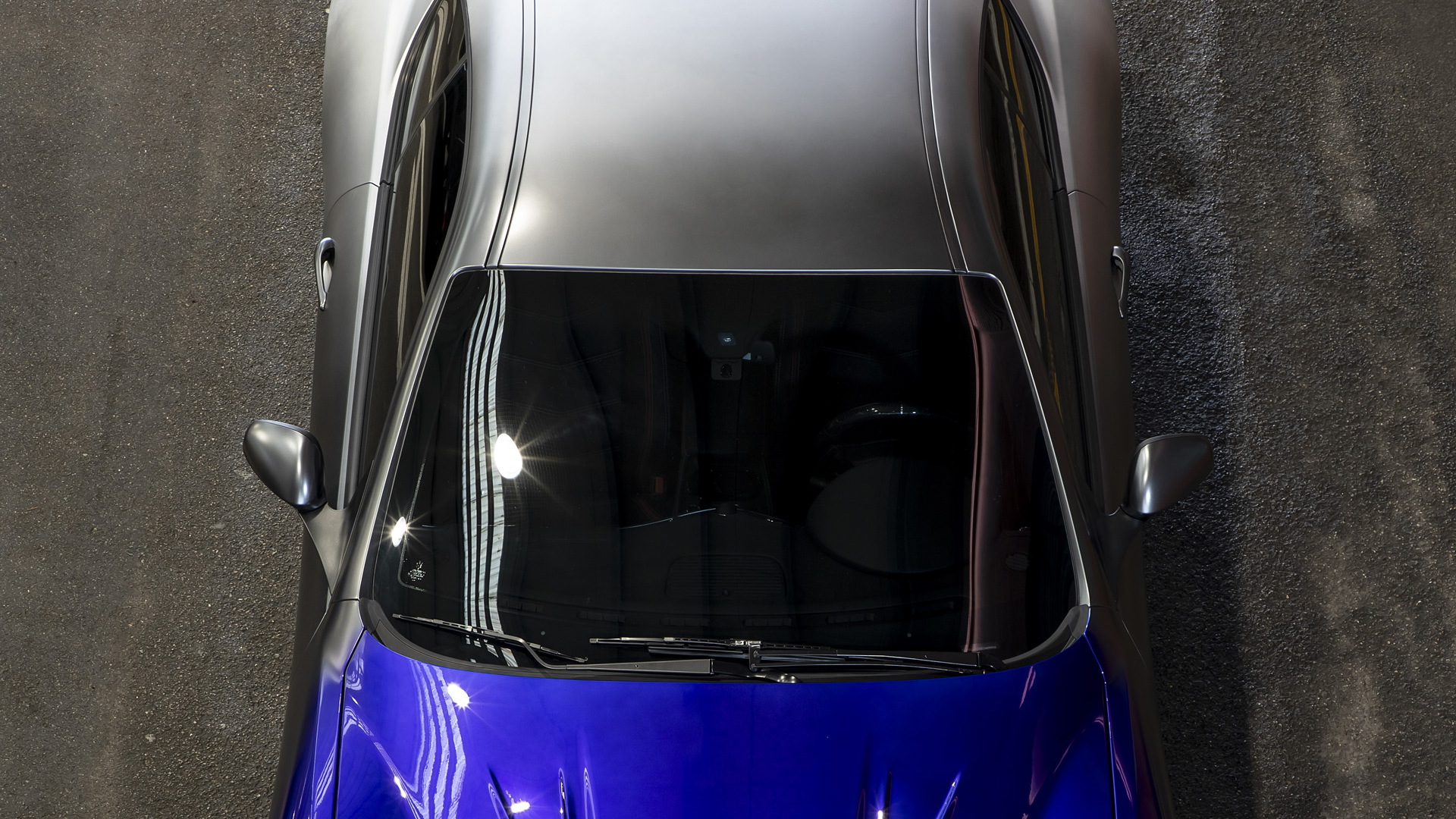 Maserati's historic plant in Modena, Italy, is being overhauled for a new era of electrification, and in the process production of the plant's sole model, the GranTurismo, reached the end of the road on Monday after a 12-year run. To mark the occasion, the last GranTurismo to roll off the line was a specially built model dubbed the GranTurismo Zeda.

Zeda is how you pronounce the letter “Z” in the Modena dialect, and the name here is meant to represent that with every ending there is a new beginning. Yes, there's a redesigned GranTurismo in the works, only it isn't due until 2021 and production will be moved to Maserati's main plant in Turin.

Instead, the Modena plant will be used for production of Maserati's long-awaited sports car previewed by 2014's Alfieri concept. Promised with hybrid and battery-electric powertrains, the sports car is due in 2020 which is why GranTurismo production has ended early.

The GranTurismo Zeda features a livery combining some of the new colors Maserati will offer on its future lineup, symbolizing that the car serves as a bridge connecting Maserati's past, present and future. The blue at the front is expected to be the signature color of Maserati's future electric cars, whose zero-emission powertrains will fall under the Maserati Blue label.

No changes were made to the GranTurismo Zeda's powertrain, which means the car packs a 460-horsepower, 4.7-liter V-8 mated to a 6-speed automatic transmission and sending drive to the rear wheels. It's capable of accelerating the big grand tourer from 0-60 mph in 5.0 seconds or less.

Maserati doesn't plan to sell the special car. Instead, it will be used for promotional events starting with a world tour to build excitement for Maserati's future lineup. The arrival of the new lineup starts in 2020 with the launch of electrified versions of the current Ghibli, Quattroporte and Levante, and the new sports car. The redesigned GranTurismo will follow in 2021 together with a new SUV slotting below the Levante.