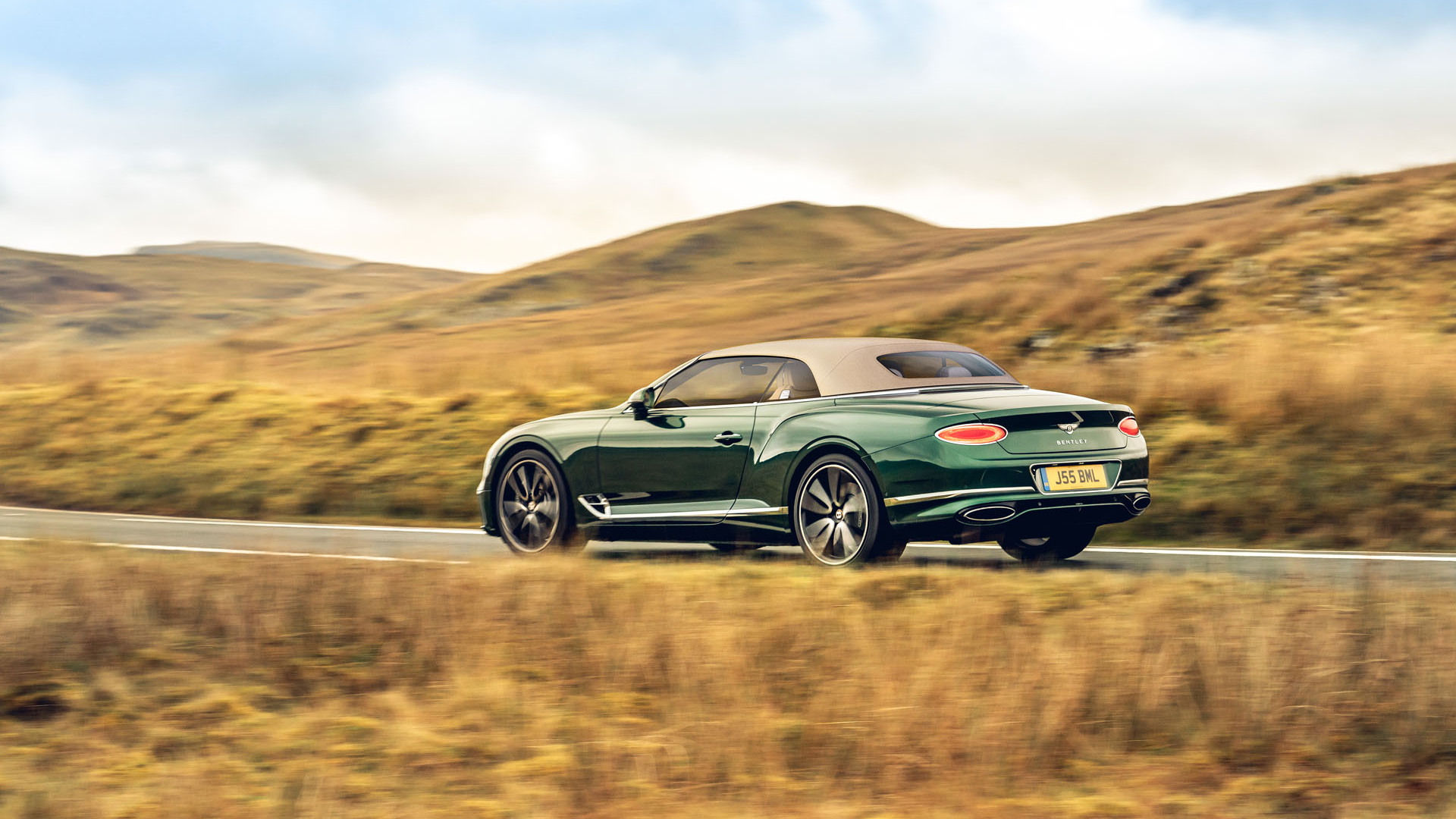 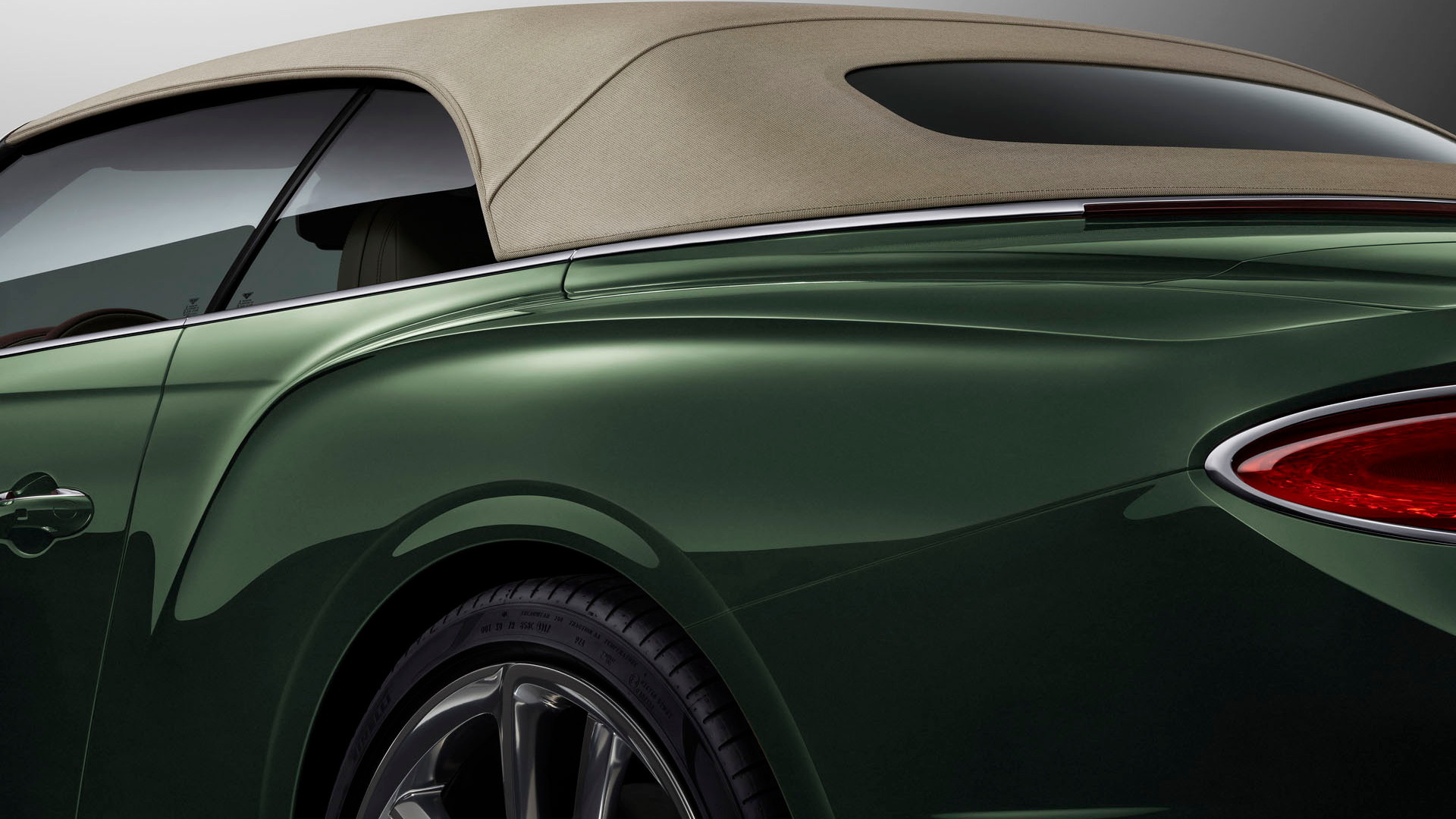 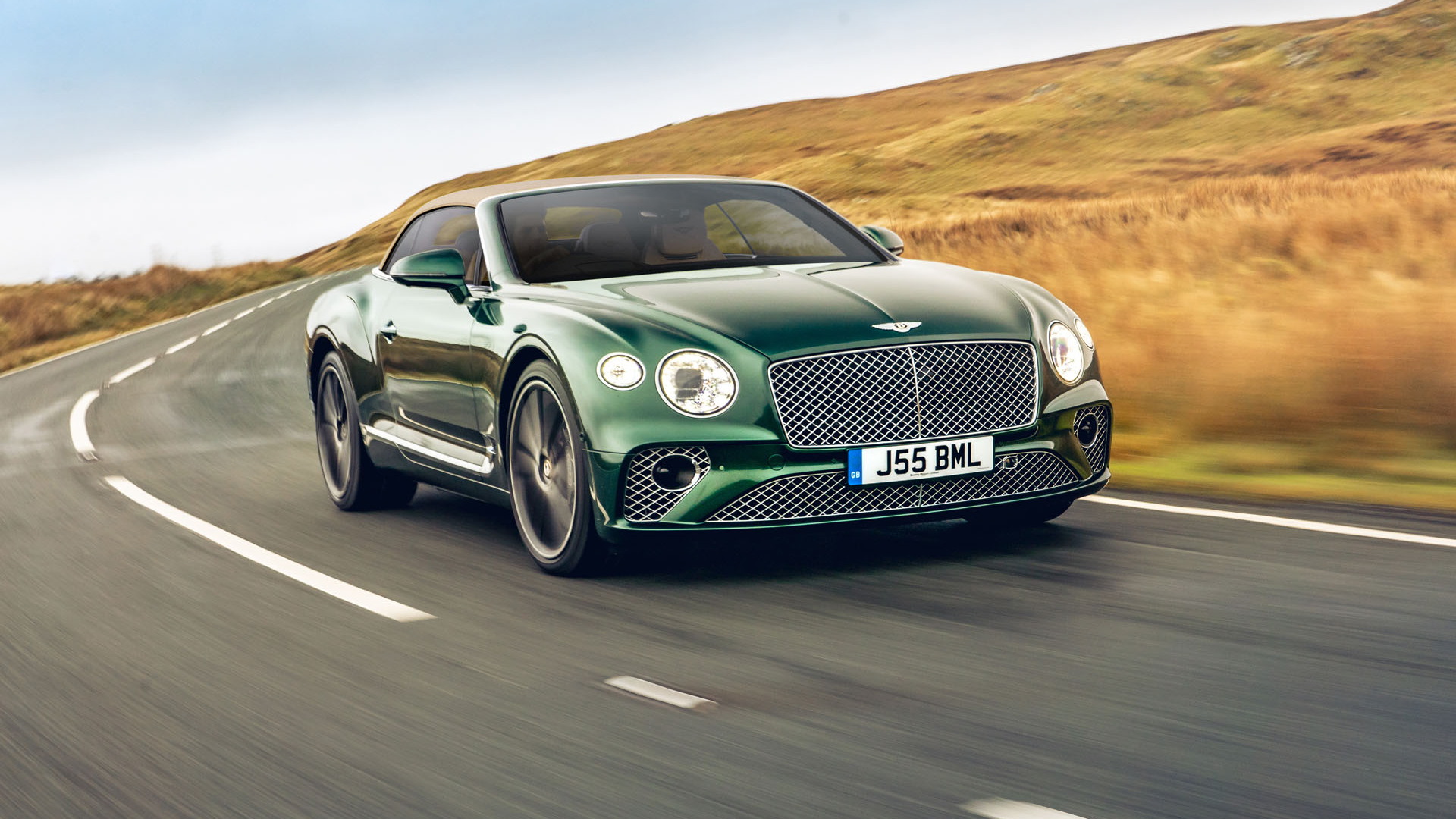 Bentley touts itself as the "most sought after luxury brand in the world." But with its latest development, it may just be making a run at the title of "most British." How exactly does a German-owned builder of traditional British grand tourers make a claim to that title? Well, it creates a tweed roof—or "hood" in the land of bonnets and boots—for the Continental GT convertible.

Think of it as Savile Row on wheels. Bentley's designers wanted a fresh take on something traditional—a heritage look that would have staying power. They knew they were on to something when they chose a material that was so quintessentially British.

"We wanted to create something that hadn’t been done before and we had never seen a Tweed effect hood. We felt confident that tailoring and heritage fabrics would become a significant trend with longevity, and we decided that was the right direction to pursue," said Bentley color and trim designer Cathy Bass in a Friday press release.

As spot-on as the aesthetic decision was, adapting tweed for use as a roof material posed its own set of challenges. It turns out there are a few good reasons why nobody had tried this particular approach before.

"It was an intuitive sense that this was exactly what I was looking for,” said Bass. “The only problem was that it was made with completely the wrong weave structure as our hood material has a very specific woven construction to meet technical and engineering requirements.”

Bentley worked with its supplier and experimented with several dyes for the dark brown and cream yarn to make the top work. It is now one of seven top colors that buyers can choose from to personalize their Continental GT convertibles. However, it is only offered with specific paint colors.

From a distance, the Continental GT's top appears beige, but up close the complexities of the dark brown and cream yarn weave stand out. This natural-fiber look is complimented by organic interior materials, including leather and wood. All of these materials are sustainably sourced.