This week was the Tokyo Motor Show and there were many attractions, including the 536-horsepower Lexus LF-30 Electrified. The battery-electric concept explores the type of vehicle Lexus might launch a decade from now, though the automaker is also working on EVs for the immediate future, the first of which will be unveiled in November. 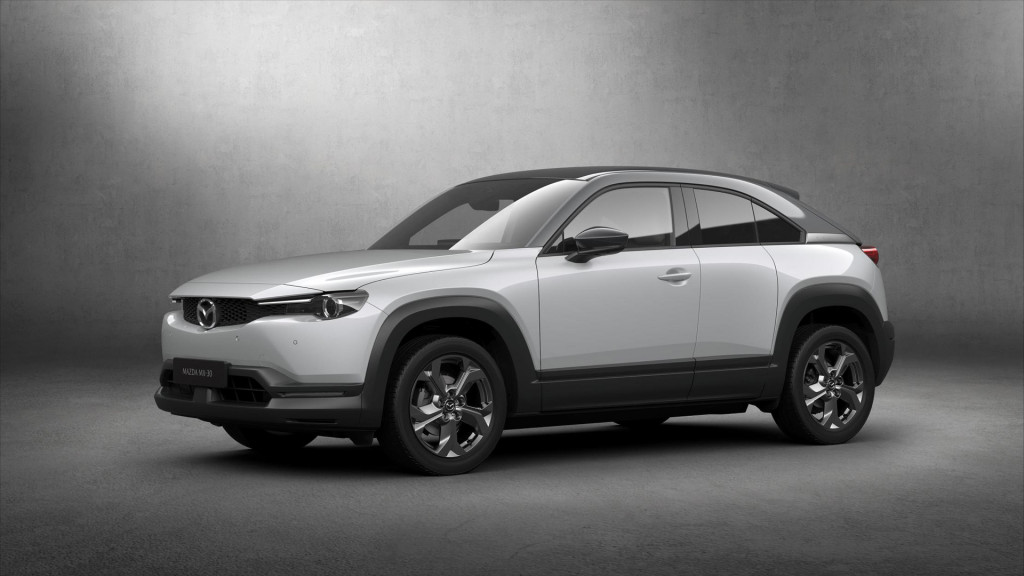 Another highlight in Tokyo was the Mazda MX-30. The SUV is Mazda's first electric car, and while it only has a 35.5-kilowatt-hour battery, an extended-range version with a rotary engine is expected to follow shortly. 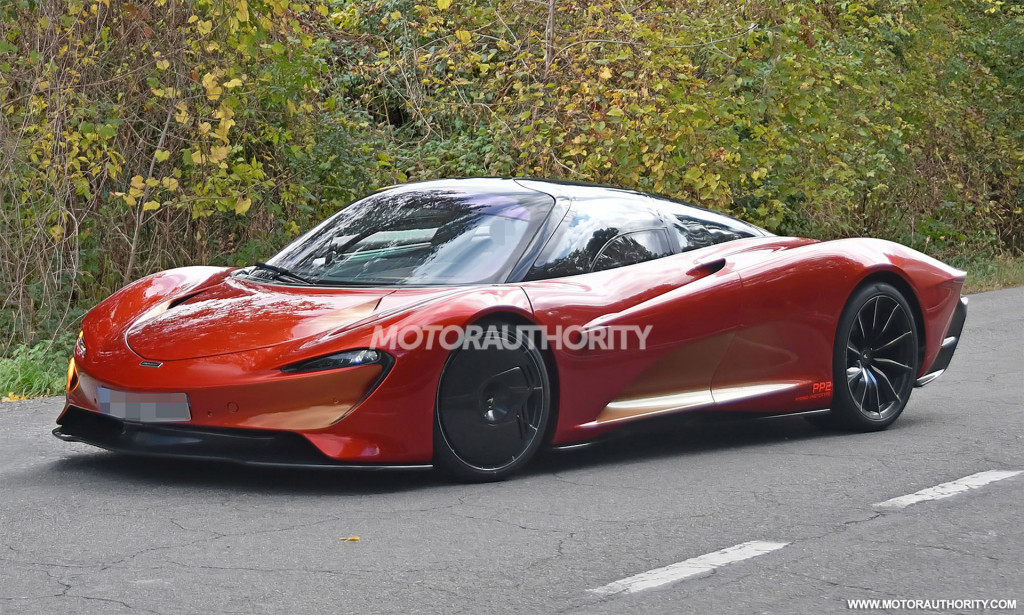 One of the cars we spied this week was McLaren's Speedtail. The British firm's latest flagship is a hybrid hypercar with 1,035 hp and an F1-style 3-seat layout, and it's sure to turn heads wherever it rolls. 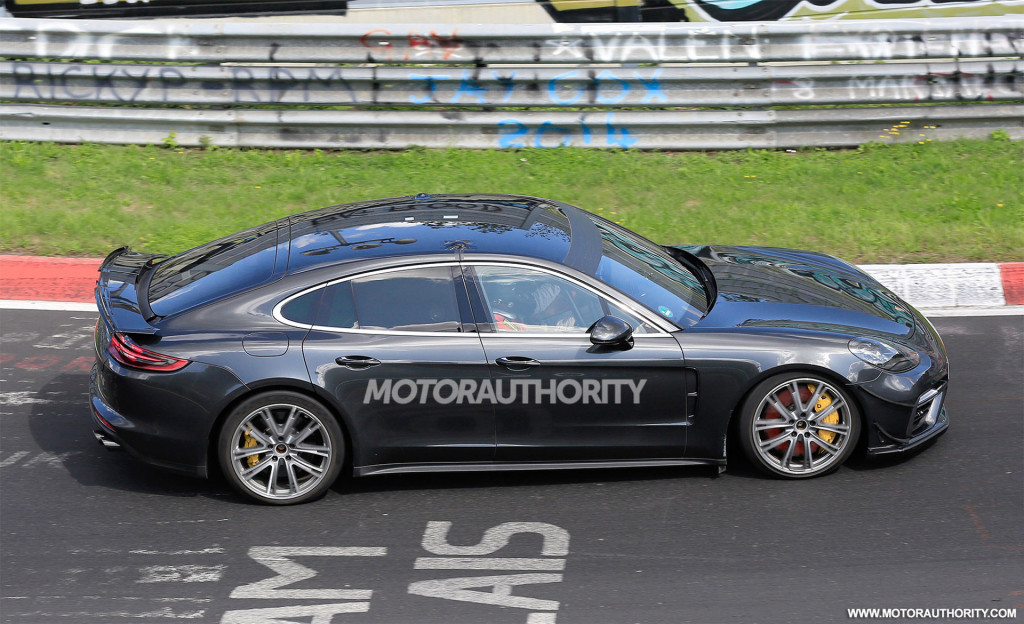 Another car we spied was what appeared to be a hardcore version of the Porsche Panamera. The mystery prototype was testing at the Nürburgring where it allegedly set a 7:11 lap time. 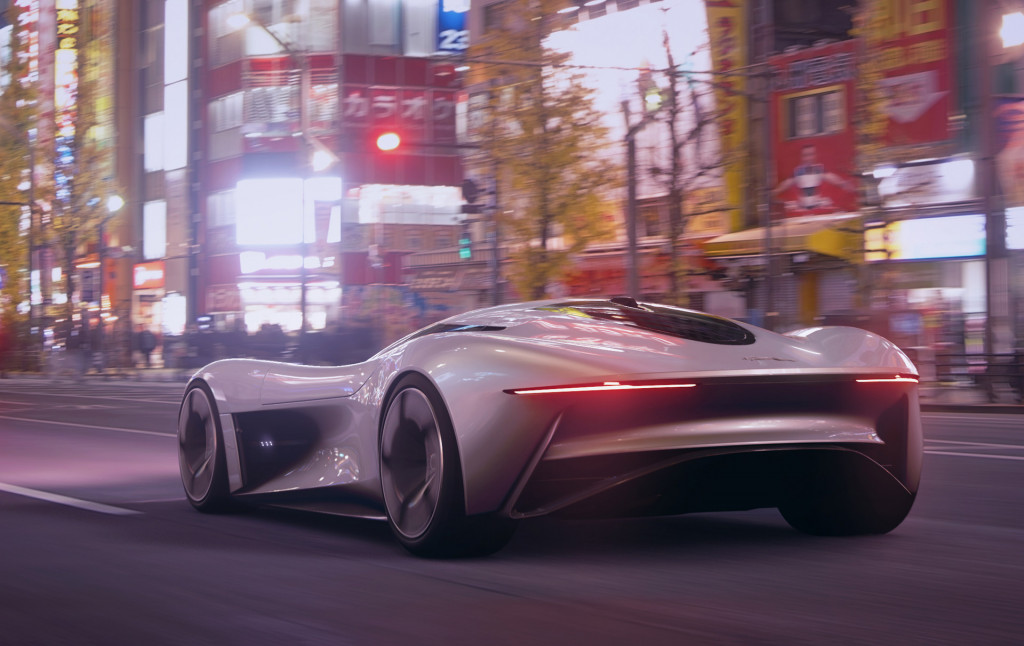 Jaguar unveiled an electric supercar packing as much as 1,005 hp. Unfortunately, it's only designed for the virtual world though some elements from the design could make it onto future EVs from the British brand. 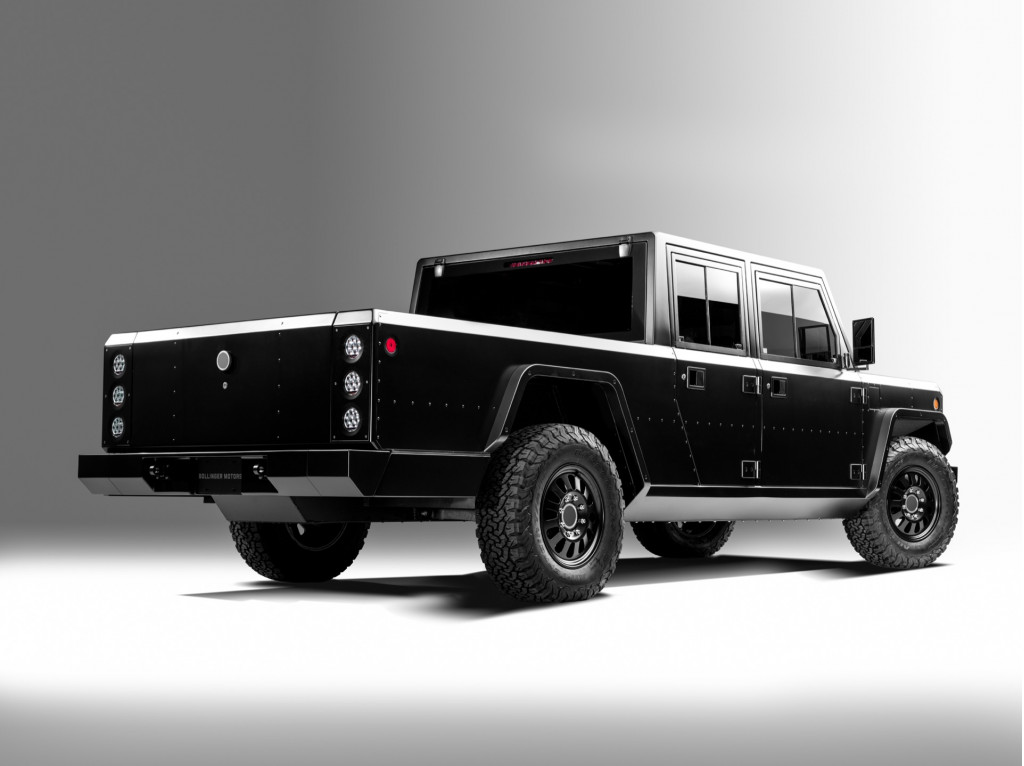 There was even more EV news this week. American startup Bollinger locked in specs and pricing information for its rugged B1 SUV and B2 pickup truck. Production of the electric duo is due to start in 2020 and the first examples should be in customer hands the following year. 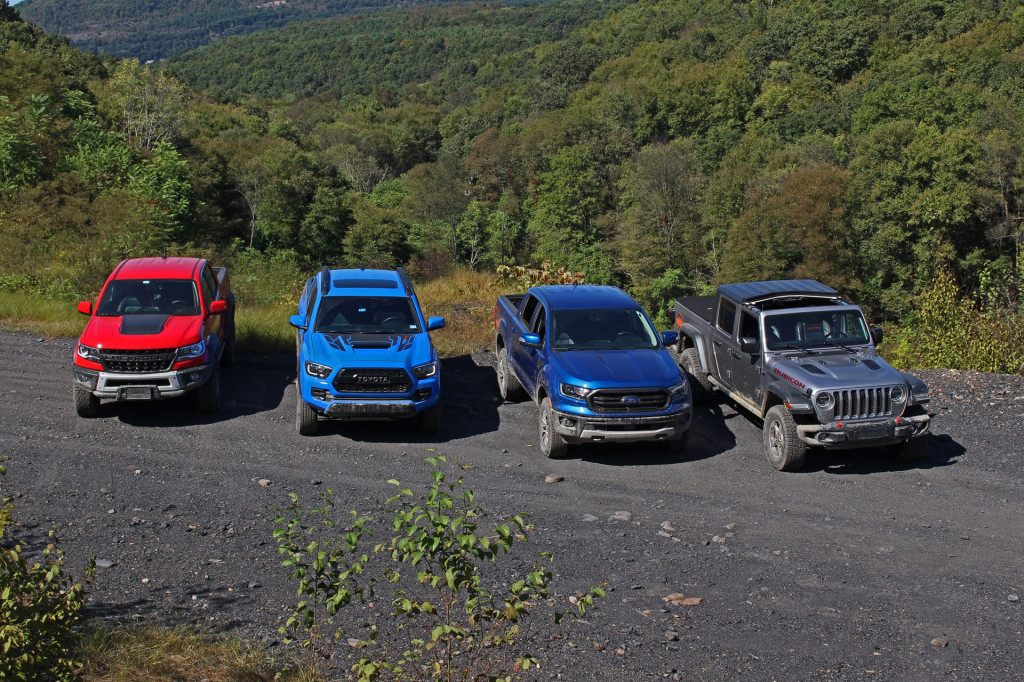 We put together a comparison of four popular mid-size pickup trucks to determine the best for off-roading. They were the Chevrolet Colorado, Ford Ranger, Jeep Gladiator, and Toyota Tacoma. 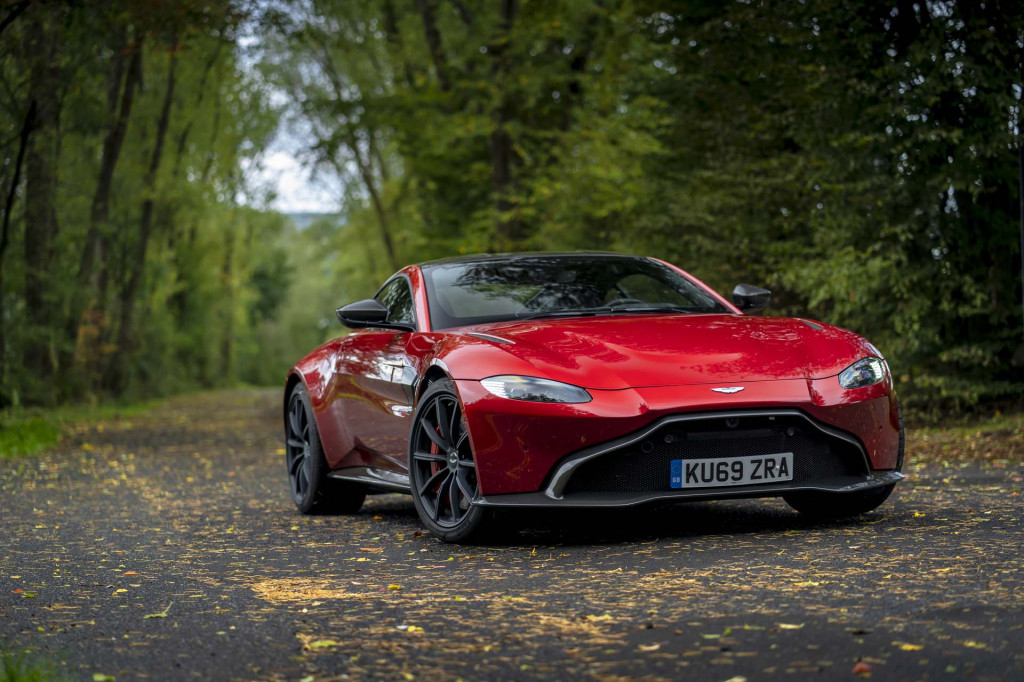 We also hopped behind the wheel of Aston Martin's new manual transmission-equipped Vantage AMR. Once upon a time, manual transmissions were the norm in high-end sports cars, and while they're few and far between today you can still manage to find some.