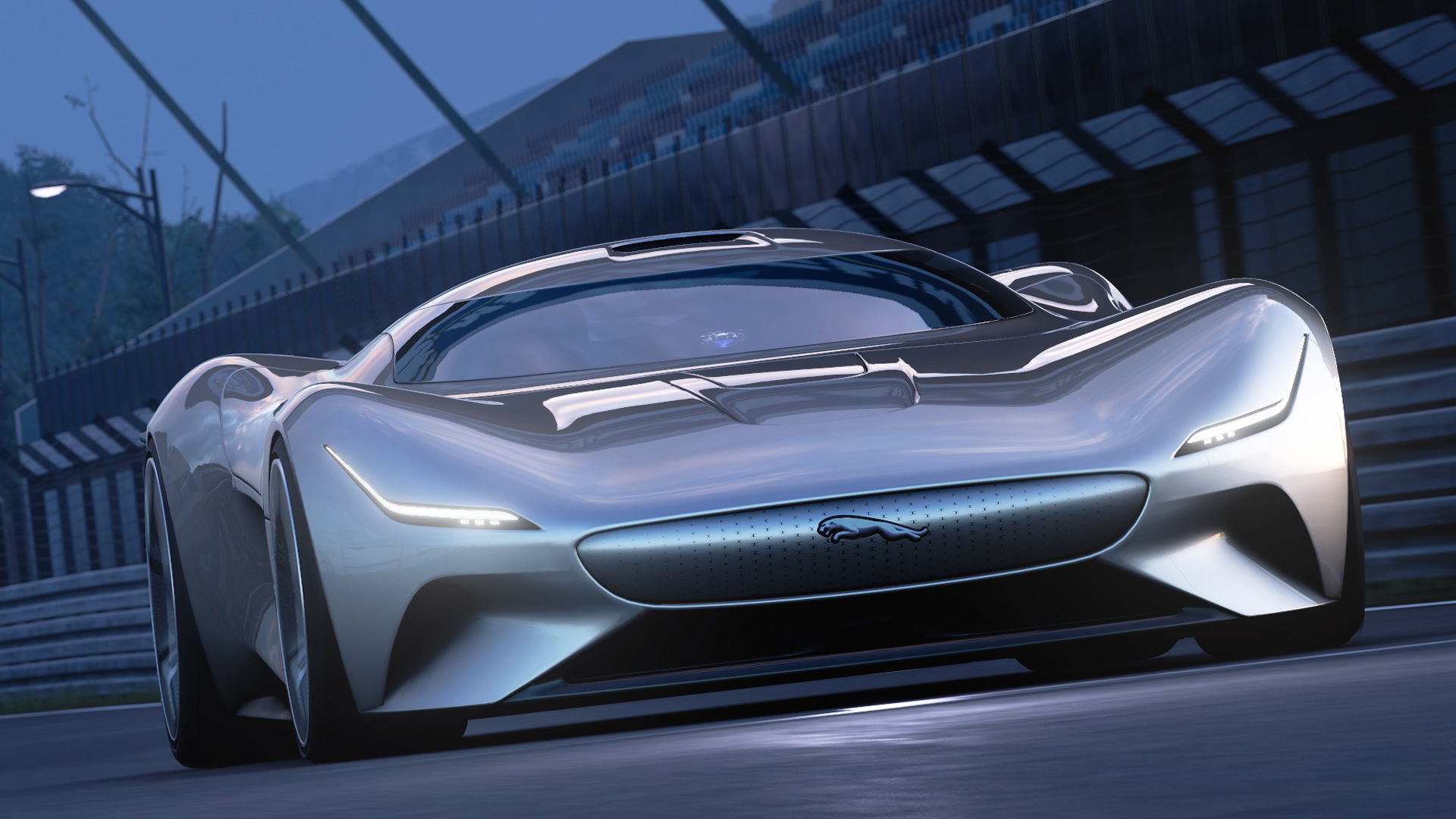 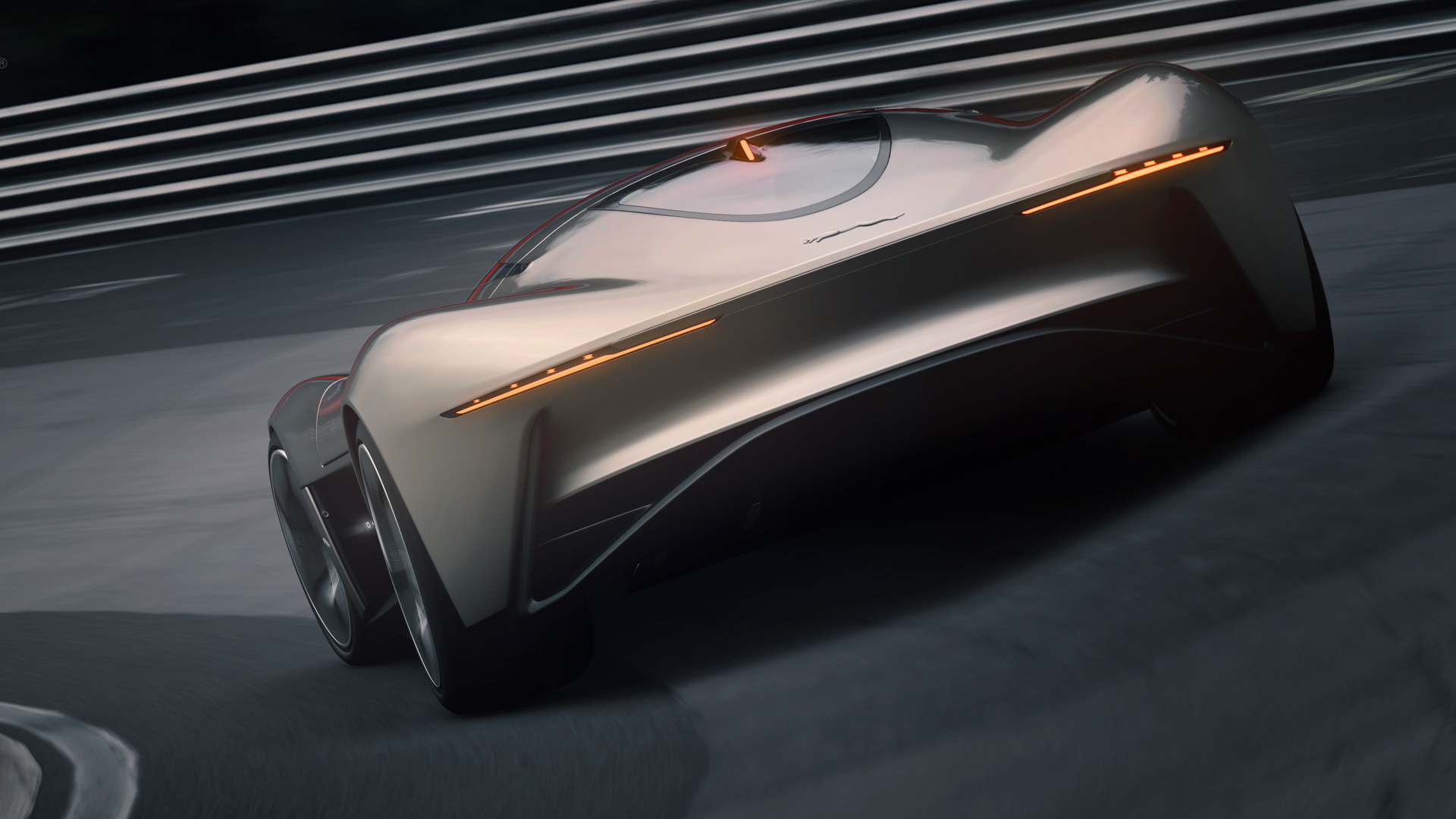 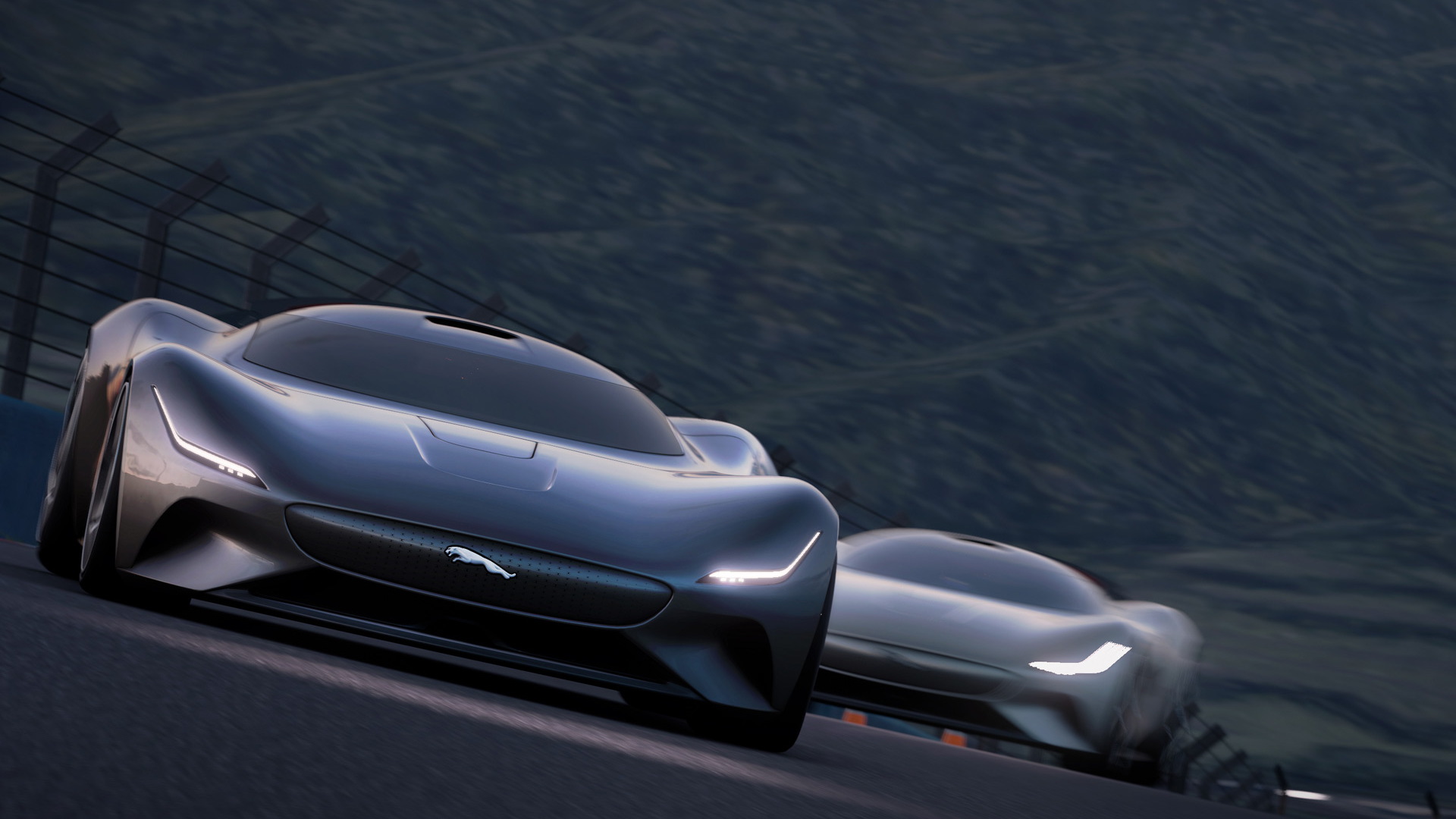 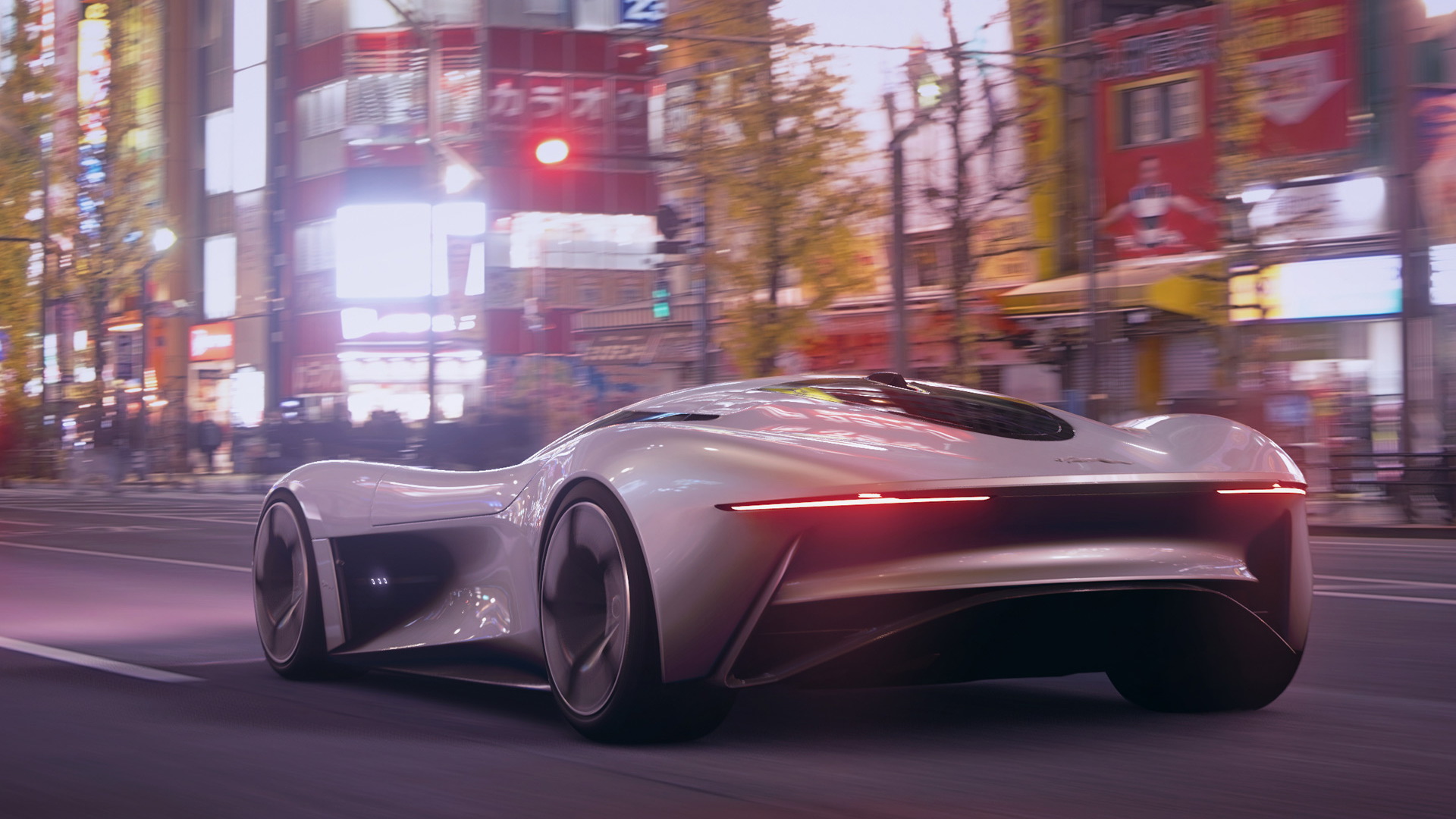 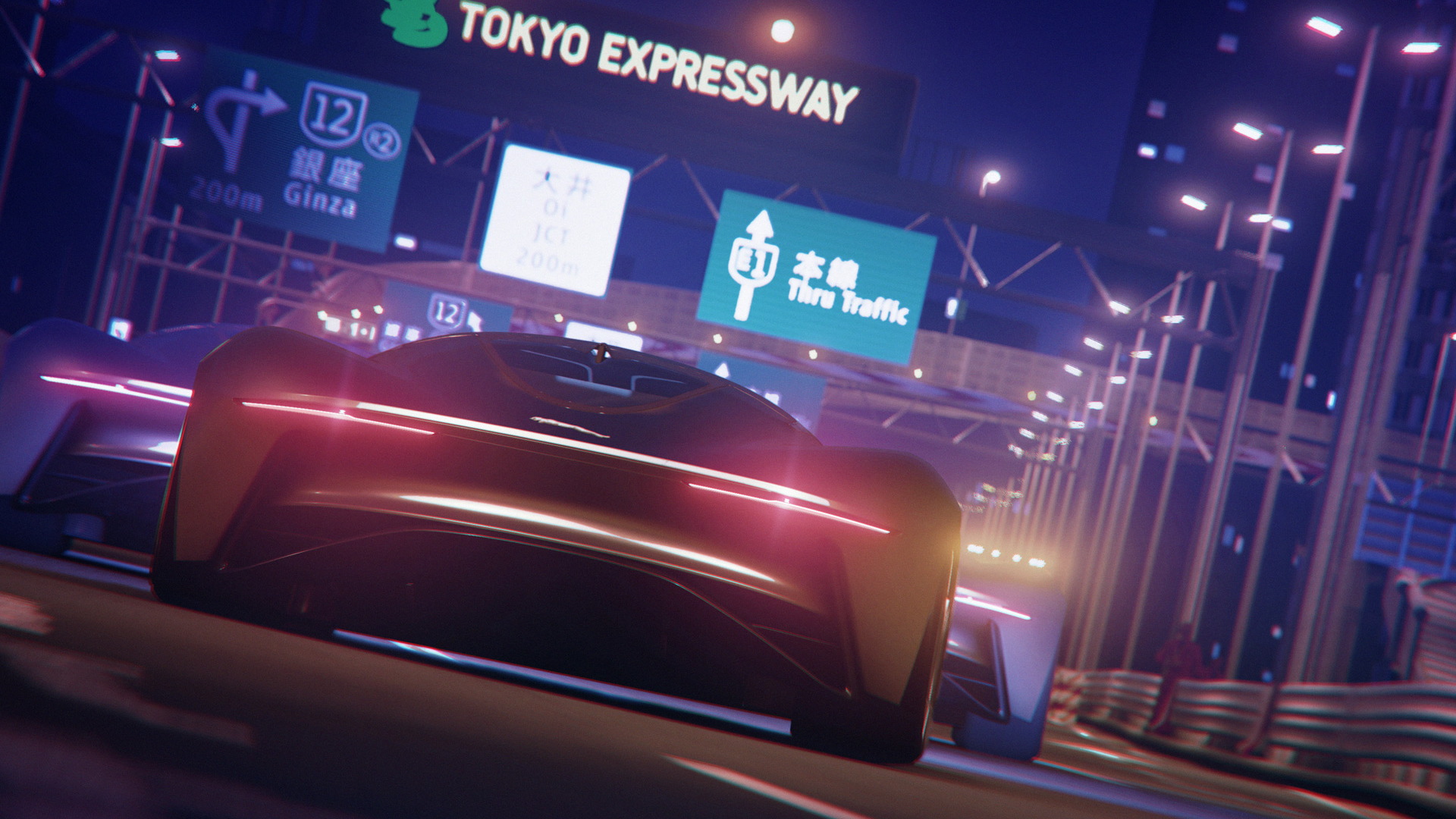 Jaguar is the latest in a long line of automakers to reveal a virtual concept for the "Gran Turismo" video game, specifically "Gran Turismo Sport." It will be available for download in the game in late November.

The new Jaguar Vision Gran Turismo Coupe is a battery-electric supercar boasting a 3-motor (one at the front and two at the rear) powertrain delivering a combined 1,005 horsepower and 885 pound-feet of torque, or enough for 0-60 mph acceleration in under 2.0 seconds and a top speed of over 200 mph...in the virtual world. No range estimate was given.

To compensate for the battery, the construction consists of “experimental” lightweight materials such as advanced aluminum alloys. The passenger cell is a carbon fiber structure, common to many supercars on sale today. The result of the lightweight construction is a curb weight of 3,086 pounds, equally distributed front to rear.

Jaguar describes the concept as the ultimate expression of its brand's DNA. The sleek silhouette is a modern interpretation of the lines of Jaguar's iconic C-Type and D-Type race cars, while the powertrain links the concept to Jaguar's I-Type Formula E race cars.

The car also features a rear ring that extends out of the body and provides the necessary downforce to keep the car glued to the track.

We should also point out that the Long Nose D-Type that made a podium finish at the 1957 24 Hours of Le Mans provided the inspiration for the sound that's piped in for the driver of the Vision Gran Turismo Coupe. Jaguar used new recordings of the D-Type's 3.8-liter engine to create a sample blended in with a distinctive electric soundtrack. You can enjoy a taste of the sound in the video.

Inside the car, augmented reality is used to provide vital info and the driver also has a virtual assistant named KITT-E to rely on. There also appears to be a gear lever, though Jaguar didn't say what exactly this is for.

Don't hold your breath waiting for a car like the Vision Gran Turismo Coupe to enter production, though we could imagine elements from it appearing on future models from the British brand. The narrow, slit-like headlights are expected to become a feature of future Jaguars, and the sealed-off grille could be a preview of the new design Jaguar is planning for its next EVs like the redesigned XJ due in 2020.