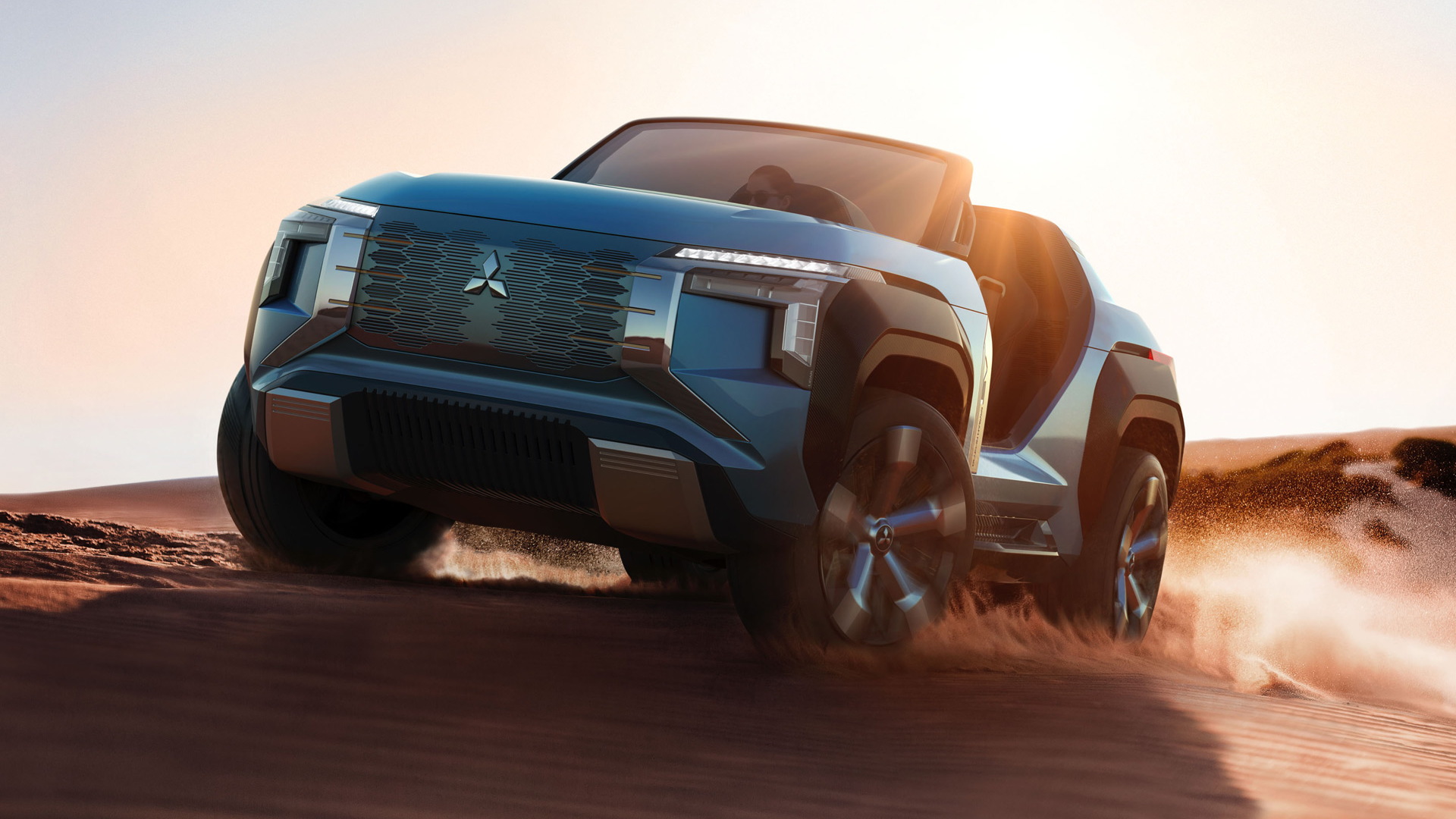 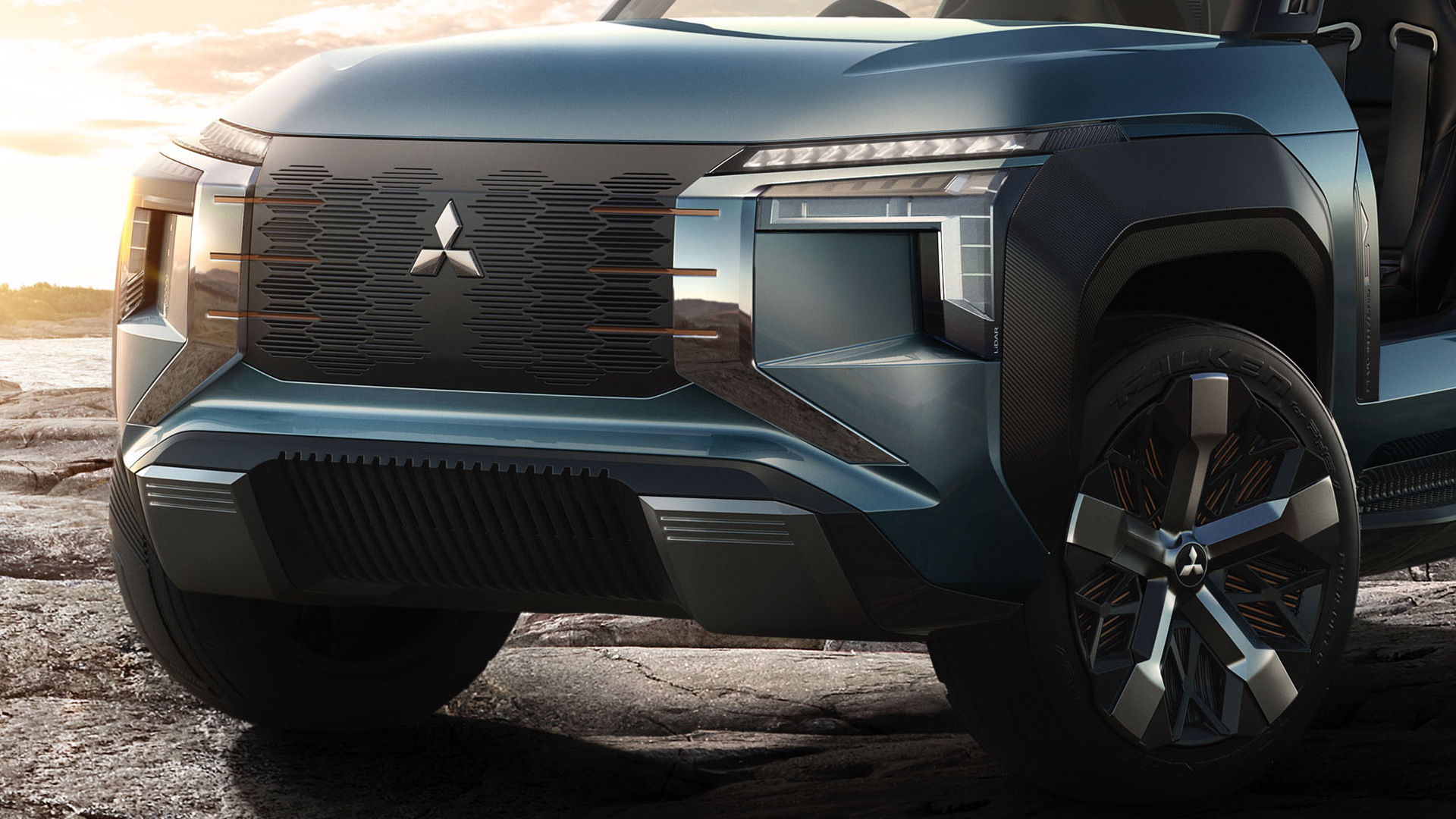 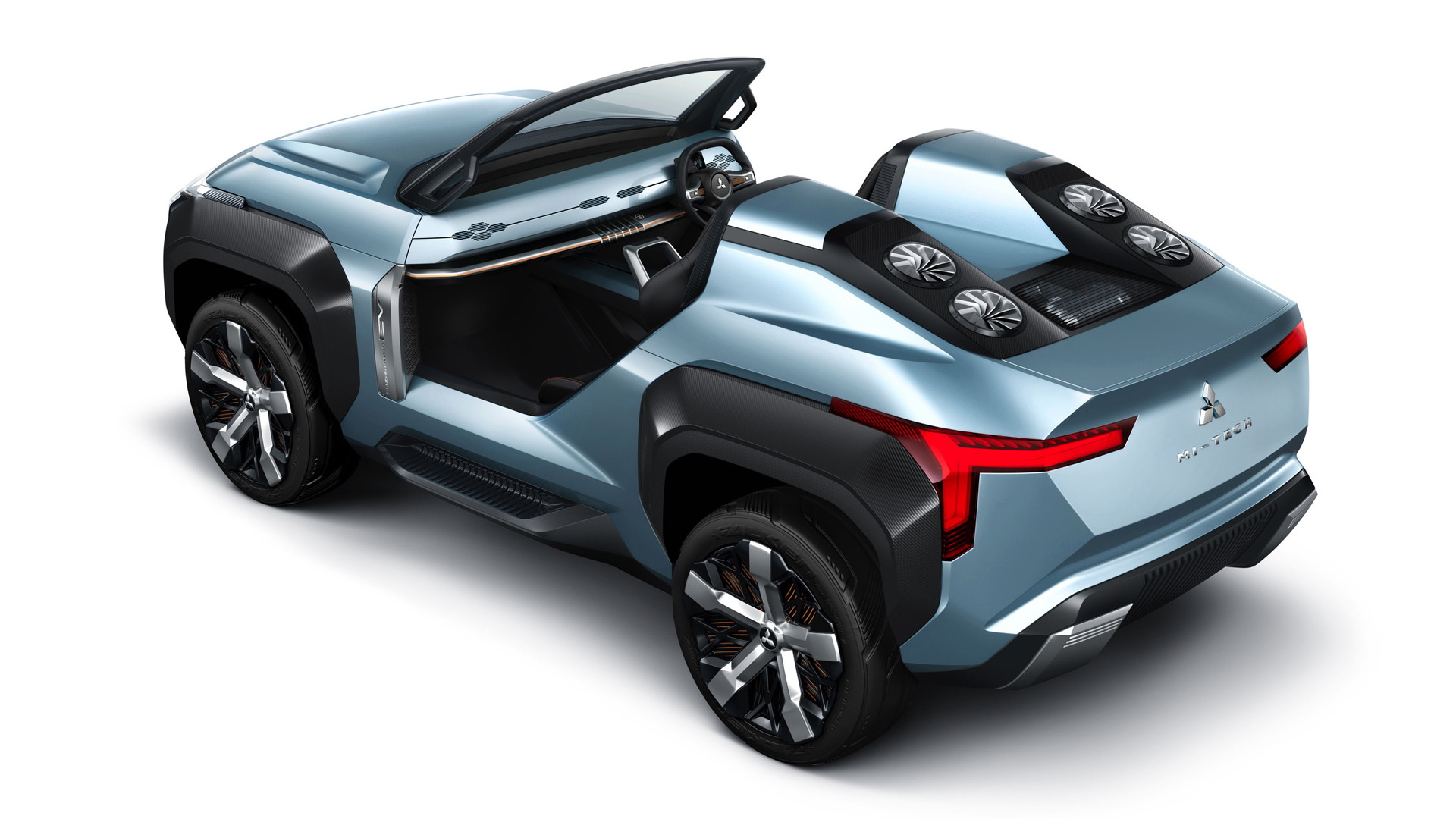 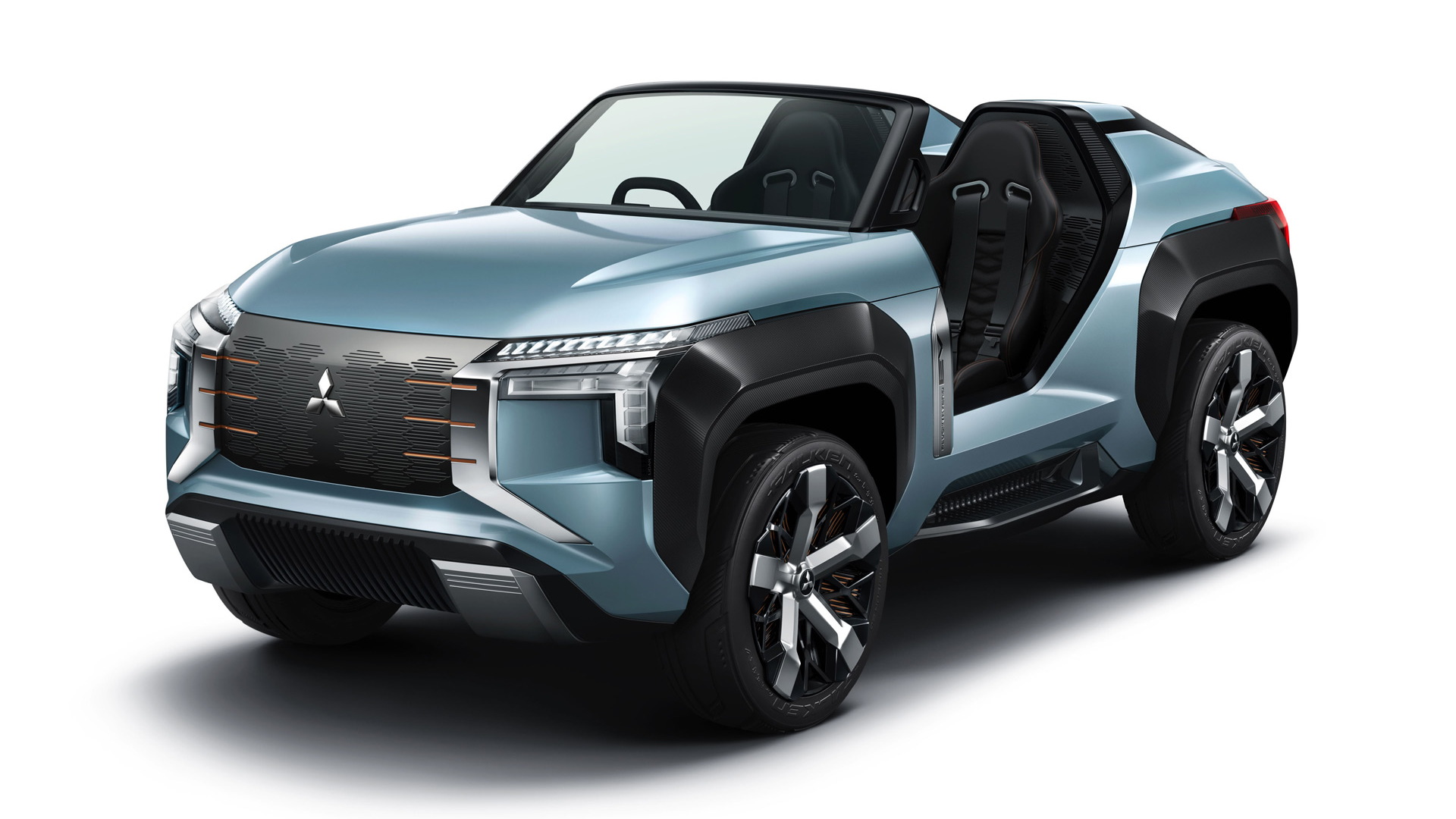 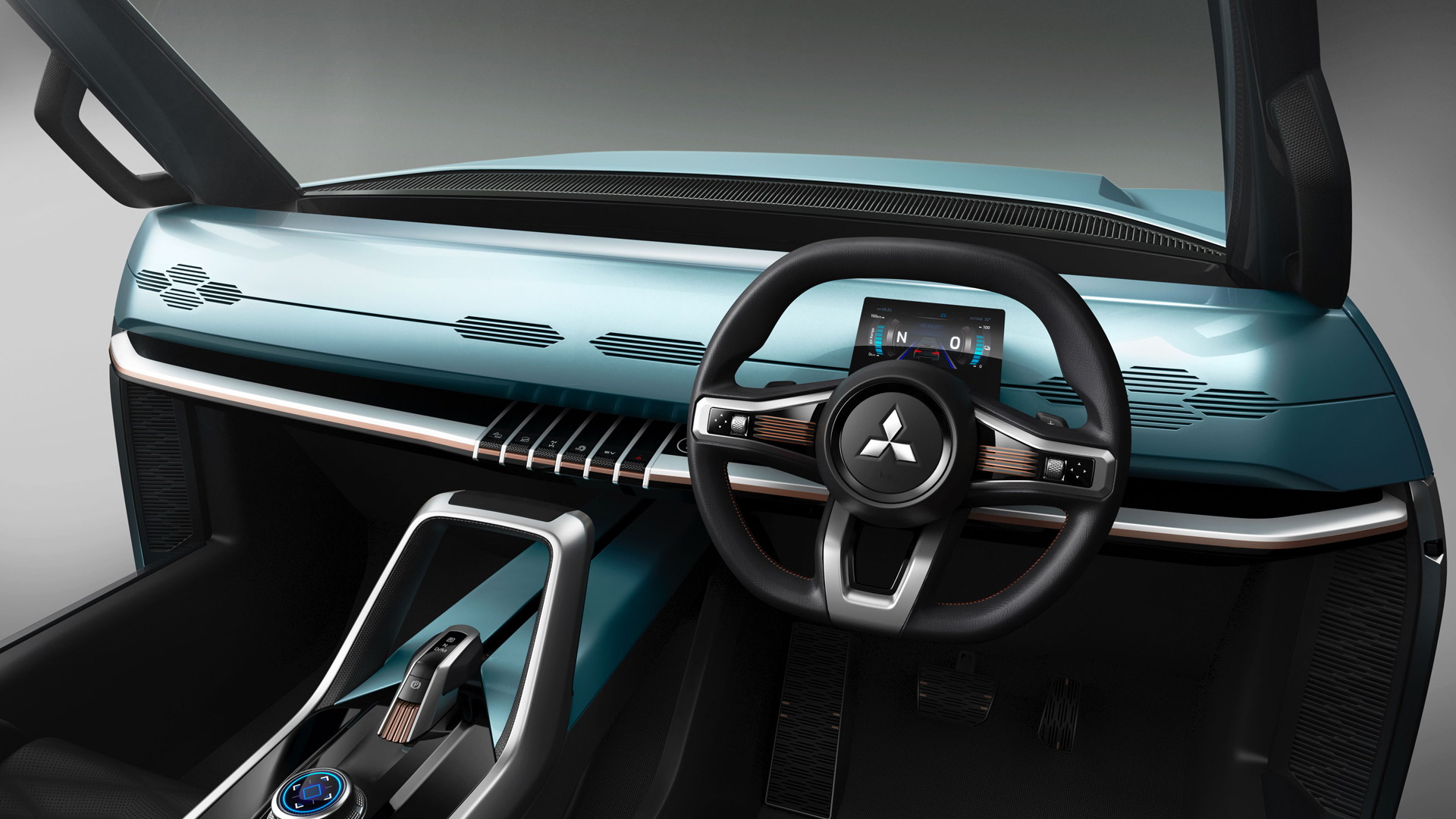 There isn't much in the way of excitement over at Mitsubishi these days but perhaps the automaker thinks a series of electrified SUV concepts will help turn things around.

The most recent was the large Engelberg Tourer plug-in hybrid SUV unveiled in March at the Geneva International Motor Show, which may just be a preview for the next-generation Outlander. And on Wednesday at the Tokyo Motor Show, we saw the covers come off a compact electric SUV called the MI-Tech Concept, whose styling may just foreshadow the next Outlander Sport.

The open-top concept combines electrification with Mitsubishi's penchant for all-wheel-drive control systems. It can even execute 180-degree spins by counter-rotating the left and right wheels thanks to an independent motor powering each wheel.

The powertrain is an extended-range electric setup (also known as a series hybrid) that Mitsubishi said is smaller and lighter than a comparable plug-in hybrid setup. It features a gas turbine that serves as the range extender, with drive coming from four electric motors, two at each axle. Mitsubishi said the system can operate purely on electric power, or as a series hybrid, where the turbine generates electricity that then powers the motors.

Why a turbine? Such a design has a powerful output for its size and weight compared to internal-combustion engines normally used as range extenders. Another benefit is its flexibility to run on a variety of fuels such as diesel, kerosene and alcohol. Emissions are also cleaner compared to conventional engines, Mitsubishi said.

Mitsubishi has also showcased some technologies in the concept's cabin. One is an advanced interface that can relay information to the occupants via an augmented reality windshield. The other is a suite of electronic driver assist features known as MI-Pilot. It includes the usual features such as collision warning and automatic emergency braking, plus some features that can control the steering.

While the MI-Tech Concept isn't bound for production, Mitsubishi Chief Operating Officer Ashwani Gupta said new mid-size and compact SUVs with electrification are coming by 2022, which again points to redesigned versions of the Outlander and Outlander Sport.

For more from the Tokyo Motor Show, check out our dedicated hub.