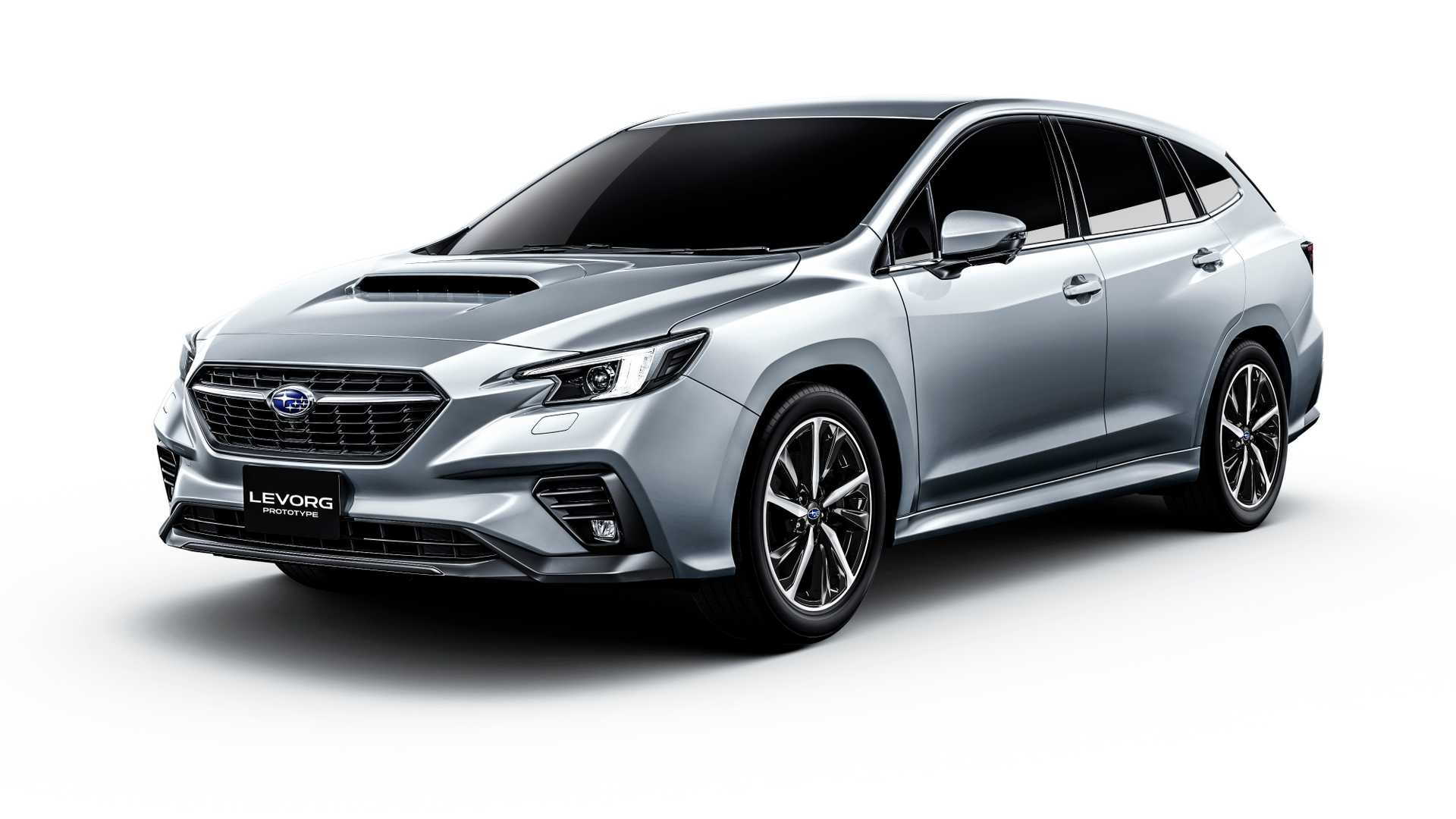 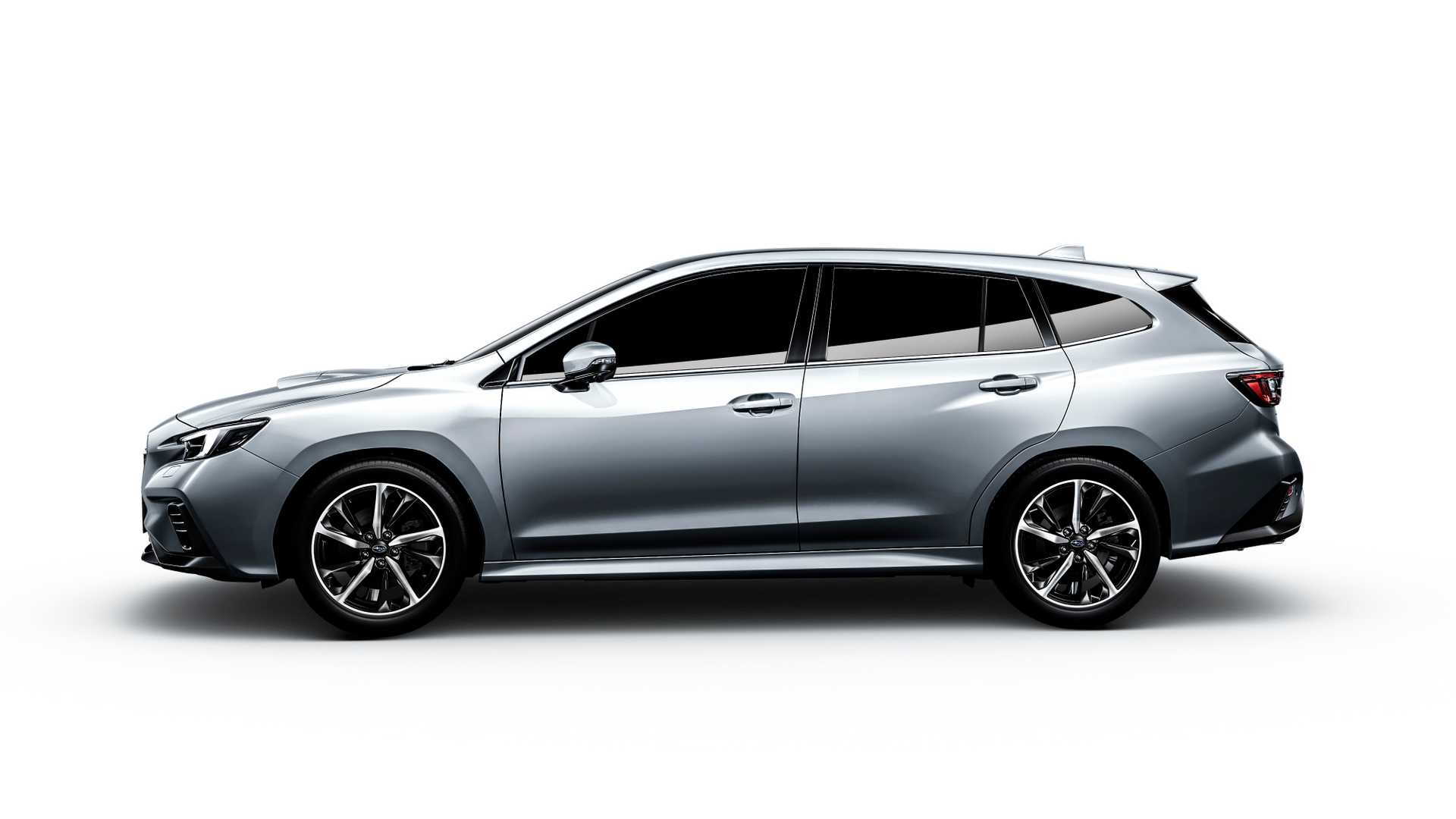 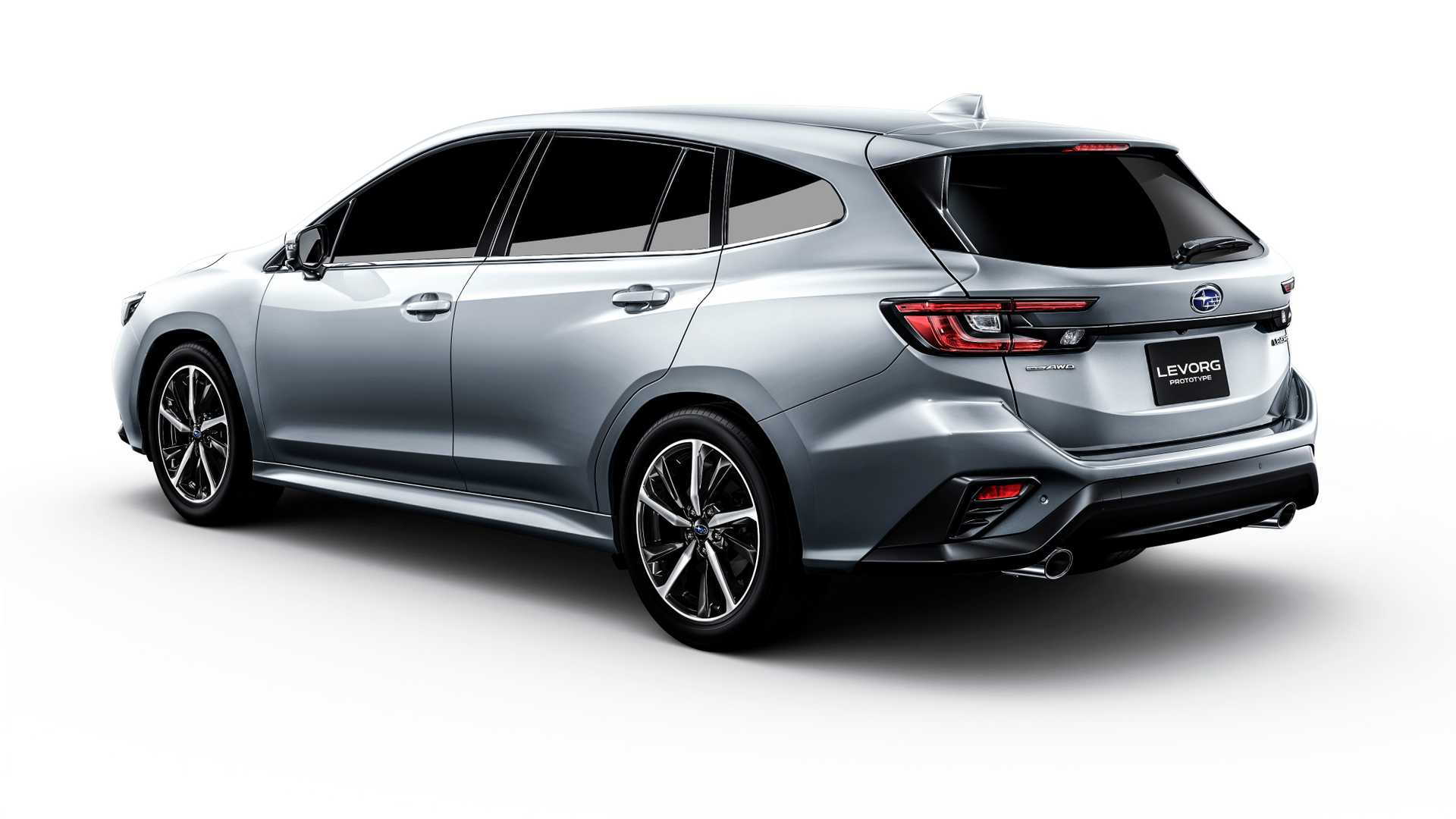 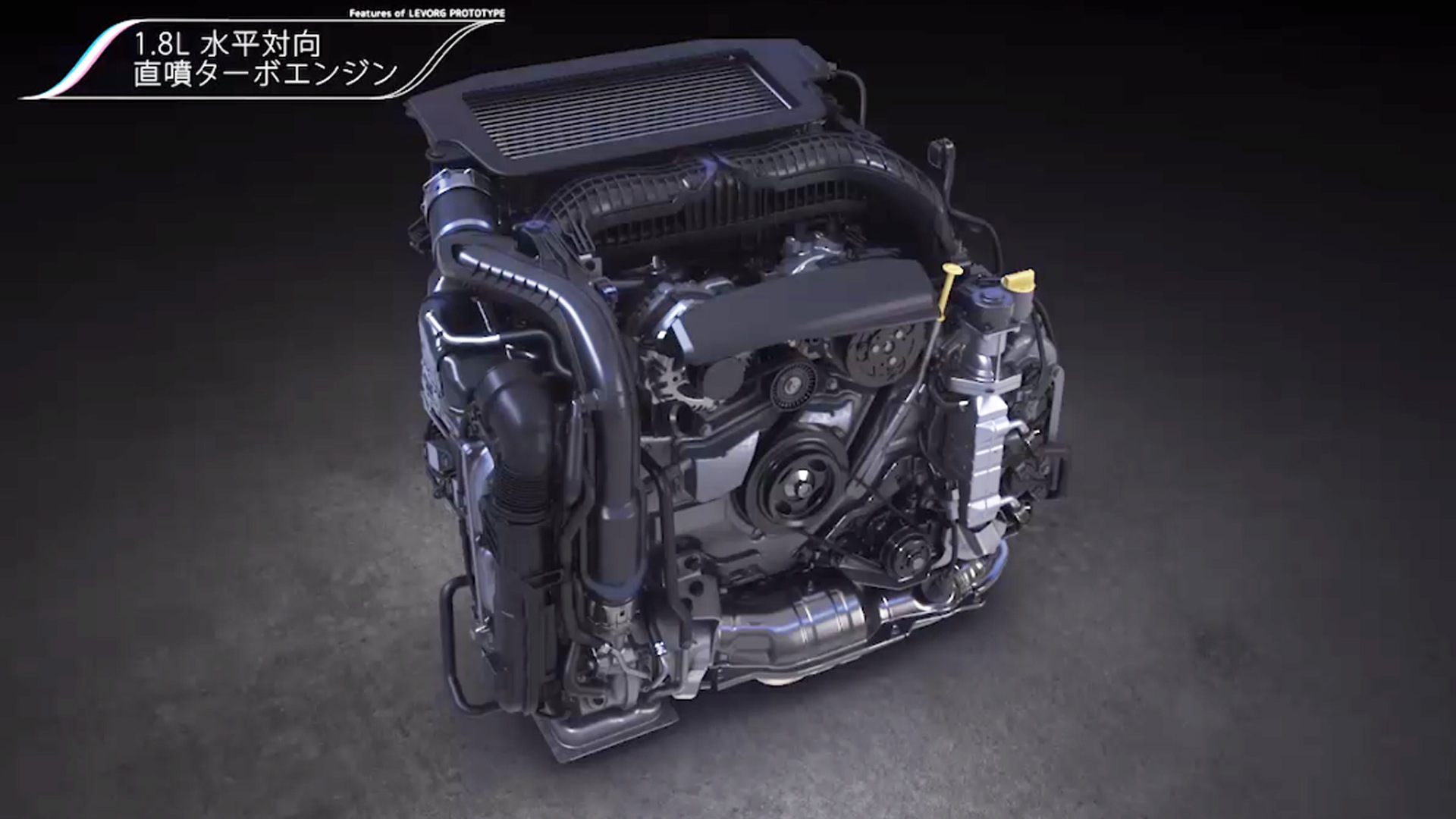 Subaru sells a compact wagon overseas related to the Impreza. It's called the Levorg, and on Wednesday at the Tokyo Motor Show the Japanese automaker rolled out a prototype previewing a redesigned Levorg due on sale in 2020.

While the redesigned Levorg isn't expected to reach the United States, elements of the vehicle may influence future models destined to be sold here, like the next WRX.

Key among these is a new 1.8-liter turbocharged flat-4. The engine features direct injection and other fuel-saving technologies, and is said to balance acceleration and efficiency.

Subaru has just announced the end of the road for its beloved EJ20 series of engines, a version of which has powered generations of the WRX including the current model. Subaru rolled out a special WRX STI in Tokyo to mark the occasion. Perhaps a high-performance version of the new 1.8-liter boxer will end up in a future WRX, or at least in versions of the Impreza and Forester sold locally.

Few other details were revealed about the Levorg prototype, though we know it is based on the Subaru Global Platform that debuted in the latest Impreza. It's also packed with Subaru's latest electronic driver assist features including a surround-view monitoring system that relies on four radar sensors and a new wide-angle camera.